After years of waiting, Fire Emblem: Three Houses has finally arrived on Nintendo Switch, bringing the beloved RPG series into a new generation. It doesn’t disappoint, providing players with a vast, uncompromising adventure that can easily last hundreds of hours.

Newcomers might be a tiny bit perplexed by the avalanche of systems Three Houses doesn’t hesitate to throw at you. Players must learn to make friends, conquer the battlefield and teach their students in a way that proves beneficial in the long term.

Your actions will have consequences, so Trusted Reviews has compiled a spoiler free list of some essential tips and tricks to help you get started in Fire Emblem: Three Houses. 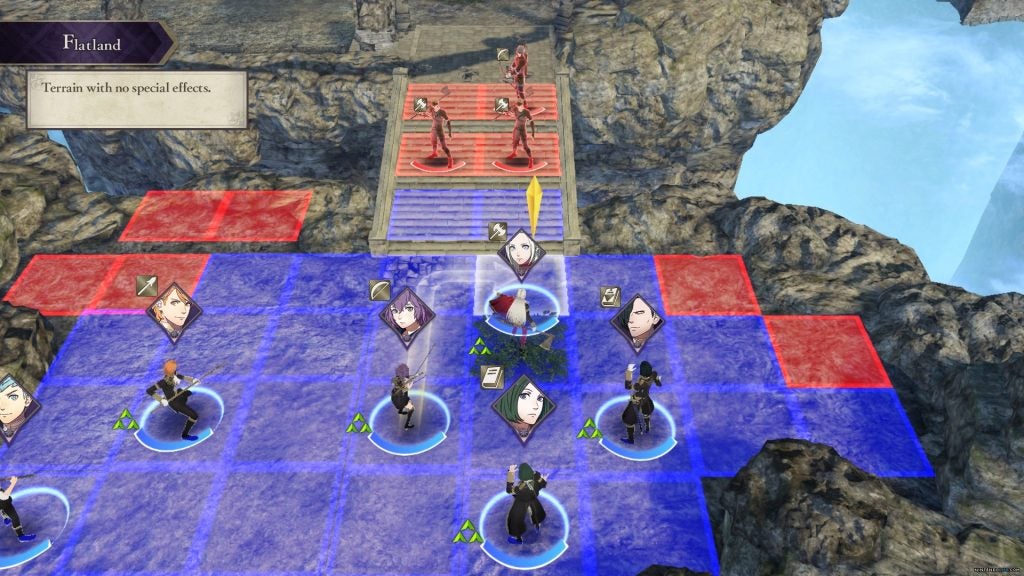 Aside from choosing your gender in the opening minutes, choosing your house is the most important decision to be made in the first few hours of Fire Emblem. You can choose to pledge your allegiance to one of Three Houses – The Golden Deer, Black Eagles or Blue Lions.

Who you choose will determine your main party for the entire game alongside major developments throughout the narrative. These including things concerning romance options, dramatic conflicts and an abundance of details both big and small. Past a certain point you can recruit students from other houses, but this has its restrictions.

Each House is a distinct RPG in itself, so take some time and choose wisely. Descriptions of all major characters and the overall atmosphere of each house can be researched prior to making a decision. Knowing this, scout out each class and pick whatever floats your boat. Mechanical differences are rather miniscule, so don’t worry about that side of things too much.

Once you’re appointed professor of the monastery, you’ll gain unfiltered access to the archaic base of operations. It’s sprawling, filled with distinct areas for students and teachers alike to socialise or hone their skills in combat. It’s also a perfect way for you to earn experience and befriend characters outside of battle.

Each time you visit the monastery you will have a select number of Activity Points to use. These can be spent eating at the canteen with friends or planting crops in the local greenhouse. Each task is wonderfully unique, and you can change each week’s planner depending on whether you want to gain crucial experience or bunk off class, handing gift to your local sweetheart.

Side missions can be picked up in the monastery that might require hunting down a certain item or conversing with students spread throughout the place. They’re normally simple affairs, resulting in ample experience and valuable items for going through the trouble. However, like many things in Three Houses, this is completely optional. 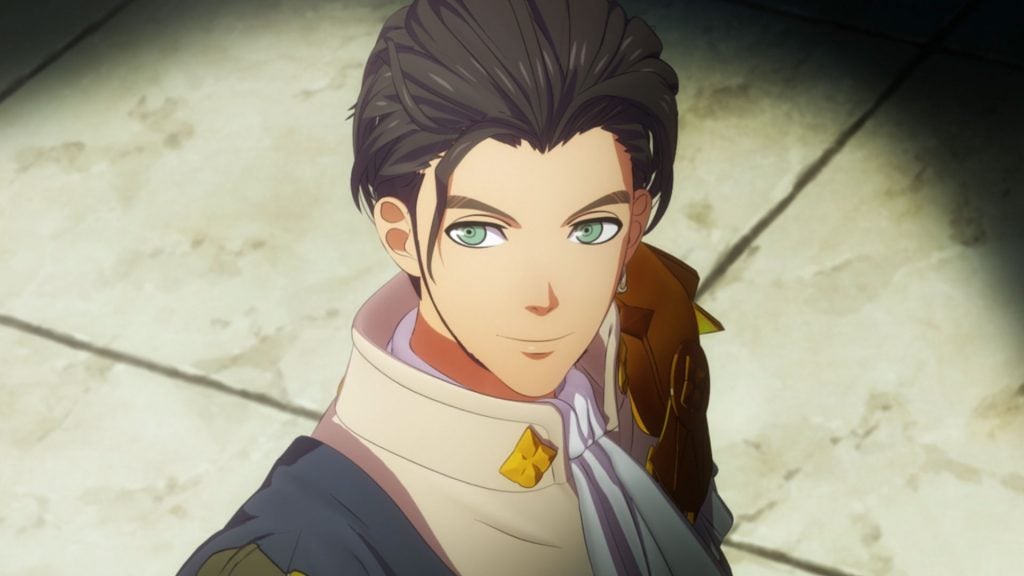 Like the majority of games in the Fire Emblem franchise, relationships and the way in which you approach them are positively crucial. Fighting alongside specific allies in combat will open up ‘support conversations’ that will build up your relationship.

Chances are you’ll encounter these without much deliberate effort on your part, with your relationships unfolding as a natural mode of progression alongside the main campaign. However, if you’re looking to build up a romantic relationship or make a BFEFF (Best Fire Emblem Friend Forever), it’s worth taking into account positioning in battle to make even faster progress.

I’d recommend grouping characters you want to build up relationships with closer together on the field, all but guaranteeing an increase in affinity once the mission is over. It’s a small action that can lead to far-reaching advancements, especially when it comes to holding your own in the game’s harder conflicts.

The class system in Fire Emblem: Three Houses is bigger than anything the series has seen thus far. Each character is a blank canvas, begging to be taught a vocation that will see them grow into brave, capable warriors. Or timid healers and mages, whatever fits their fancy I suppose.

In order to reign supreme over the continent of Fodlan, players will want to build up a flexible array of party members consisting of offensive, defensive and magical classes. Ensuring that you’re ready for any and all situations is paramount, since the enemies won’t hold back.

I’d aim for a handful of offensive units backed up by a healer and mage, offering devestating spells and valuable healing abilities from a distance. This way, there’s a slim chance of allies going down in the midst of a fight. If they do, push onwards. 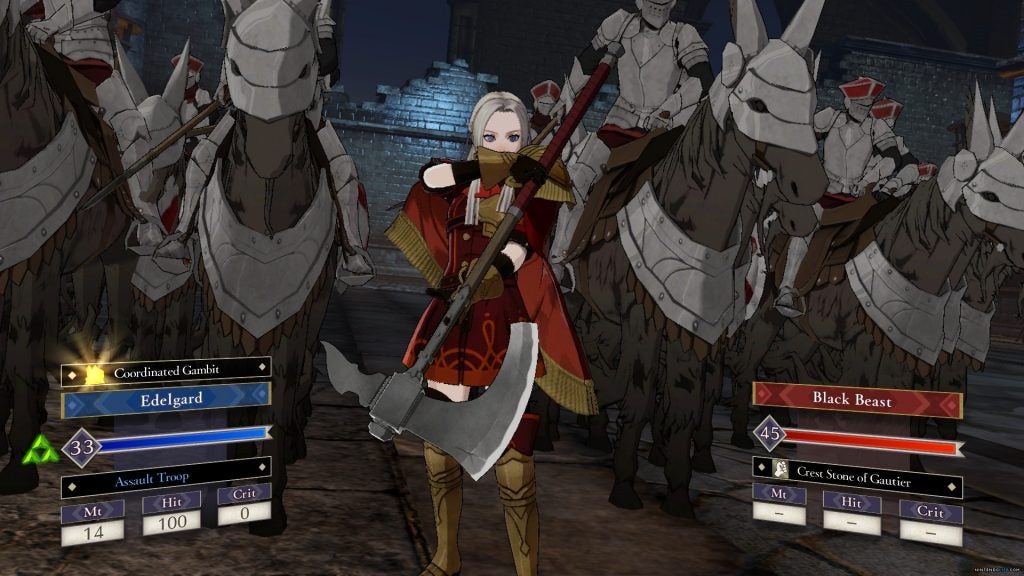 Fire Emblem: Three Houses Tips and Tricks – Go at your own pace

Three Houses is huge, almost excessively so. Each playthrough with one of the three houses can last upwards of 80 hours, meaning hardcore players are in it for the long haul if they’re hoping to uncover every quest, character and secret Fire Emblem has to offer.

My advice is to take everything at your own pace, and don’t be afraid of missing out on something. Whether it’s an optional quest or precious bit of loot, something is inevitably going to slip out of your grasp, but Three Houses is designed in such a way that the next exciting event is always within reach.

That, and given you’ve only a select number of days across each in-game month, it’s virtually impossible to see everything across a single campaign. If you’re truly desperate to pursue everything, try building up multiple saves across key events in the story, acting as the perfect place to revisit and start over.

Are you picking up Fire Emblem: Three Houses on Nintendo Switch this week? Let us know on Facebook and Twitter @Trustedreviews or email the editor below.