FIFA 18 is here, and is one of the best sports games out there right now.. Millions of fans have already found themselves absorbed by online play, Ultimate Team and the dramatic twists and turns of The Journey. But there’s also Career Mode, something that requires specific knowledge when it comes to picking the best players from across the world.

Trusted Reviews has done some scouting to list the best players in FIFA 18’s Career Mode by their stats, potential rating and value. We’ve also taken a dive into the Team of the Year roster.

Team of the Year gives passionate FIFA 18 fans the chance to bag an assortment of limited edition cards for Ultimate Team. All of these celebrate the best players from 2017 spanning across a variety of teams, positions and more.

Electronic Arts has now announced the full Team of the Year selection including the likes of Cristiano Ronaldo, Lionel Messi and more. You can check out the full line-up below:

AC Milan’s fantastic goalkeeper has excellent potential in career mode, and may even be a candidate for the joint-highest rated player in the entirety of FIFA 18. Fans wanting a solid keeper will want to keep an eye on him.

Proving to be a formidable defender for Crystal Palace in recent months, Fosu-Mensal packs a similar punch in FIFA 18 with fierce stats and great value to his name. 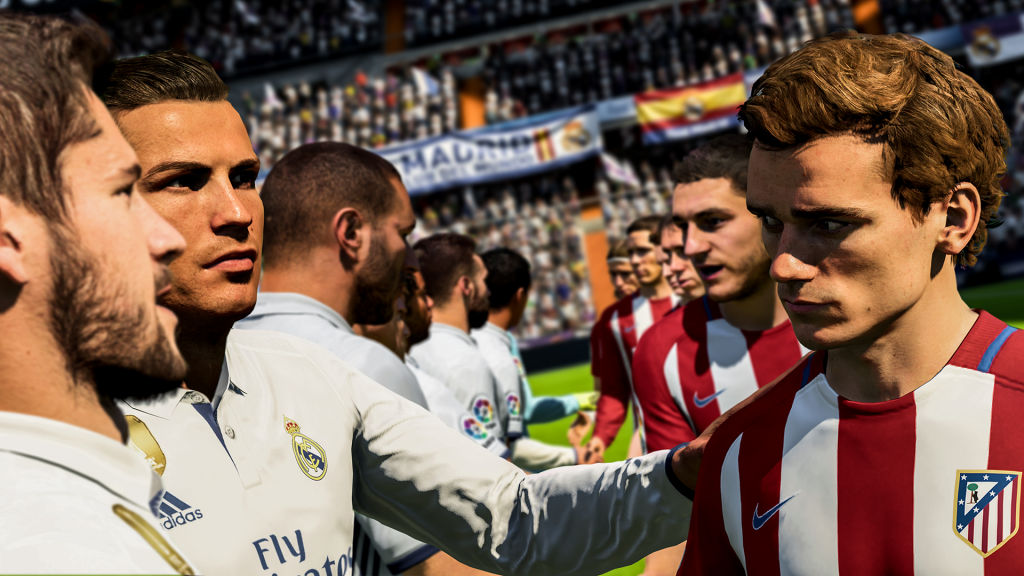 This Belgian superstar is one of the finest players in all of FIFA 18, and his potential rating displays more opportunity for growth in the coming weeks. You’d be silly not to snatch him up.

Monaco’s promising young forward has a current rating that’s already impressive, and the fact he’ll only get better with time makes him an essential purchase for career mode players.

At only 18 years of age, Ligt is one of the top defenders in FIFA 18 and shows no signs of slowing down judging by the current transfer market. We’re excited to see how far he goes moving forward. 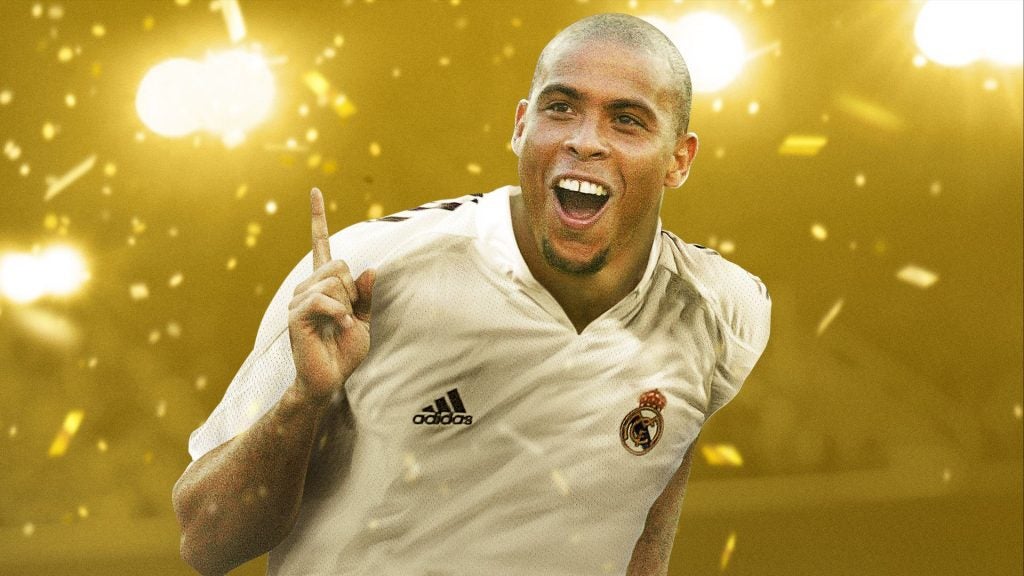 Real Madrid’s talented young midfielder emits a similar level of quality in FIFA 18, showing great potential in terms of rating and future transfers amidst the football scene. You can check out his stats below.

Manchester City’s phenomenal forward costs a pretty penny in FIFA 18, but he’s certainly worth it. Sporting a decent rating right out of the gate, things should only improve in the near future.

Lafont is an excellent goalkeeper and one worth keeping an eye on throughout career mode. He costs significantly less than his nearest rival, making him a nice proposition if you’re low on cash. 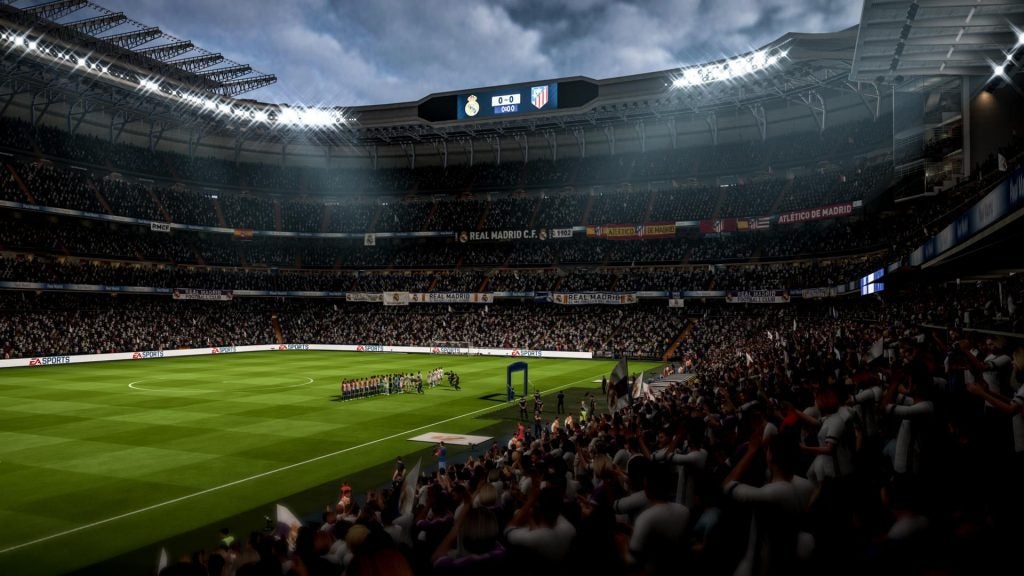 Manchester United’s Gomes is one of the brightest forwards in FIFA 18, and he’s very cheap. While his current rating is rather low, it’s a worthwhile gamble considering the potential.

Dembélé has proven his prowess by playing for FC Barcelona and the France national team, giving even the greatest of forwards a run for their money. While expensive, his skill isn’t to be taken for granted.

What are some of your favourite players for career mode in FIFA 18? Let us know on Facebook and Twitter!

We’ll be keeping this page fresh so be sure to bookmark it for regular updates!