No phones have done more for mobile photography than Google’s Pixels, but even their cameras have a blind spot that I’m hoping the Pixel 4 will eventually fix.

The problem? Most smartphone cameras, including the superb Pixels, don’t fully reflect how people actually take photos. In a recent Trusted Reviews Twitter poll, we asked “What do you use your smartphone camera(s) for?” and the majority (56%) said “Photos and visual notes.”

OK, it was a modest sample size of 50 people, but this does chime with my experience and with that of many others in the Trusted office. As brilliant as my phone camera is, I don’t just use it to take photos – a good third of my camera roll, perhaps more, is a messy shoebox of visual notes, ideas, reminders and screenshots.

So what do I want the Pixel 4 to do about this? I want it to do what Google does best – to use machine learning to automatically sort my actual photos from my non-photos, and file them in separate camera rolls.

Of course, there are already apps and half-baked workarounds for this, including Google’s own Keep app. But there’s a problem – if they’re not in the default camera app, I won’t use them. And while Google’s camera app does already separate screenshots from photos, that’s as far as its auto-filing goes (for now).

Related: Why the Pixel 4 shows that Google is now playing camera catchup 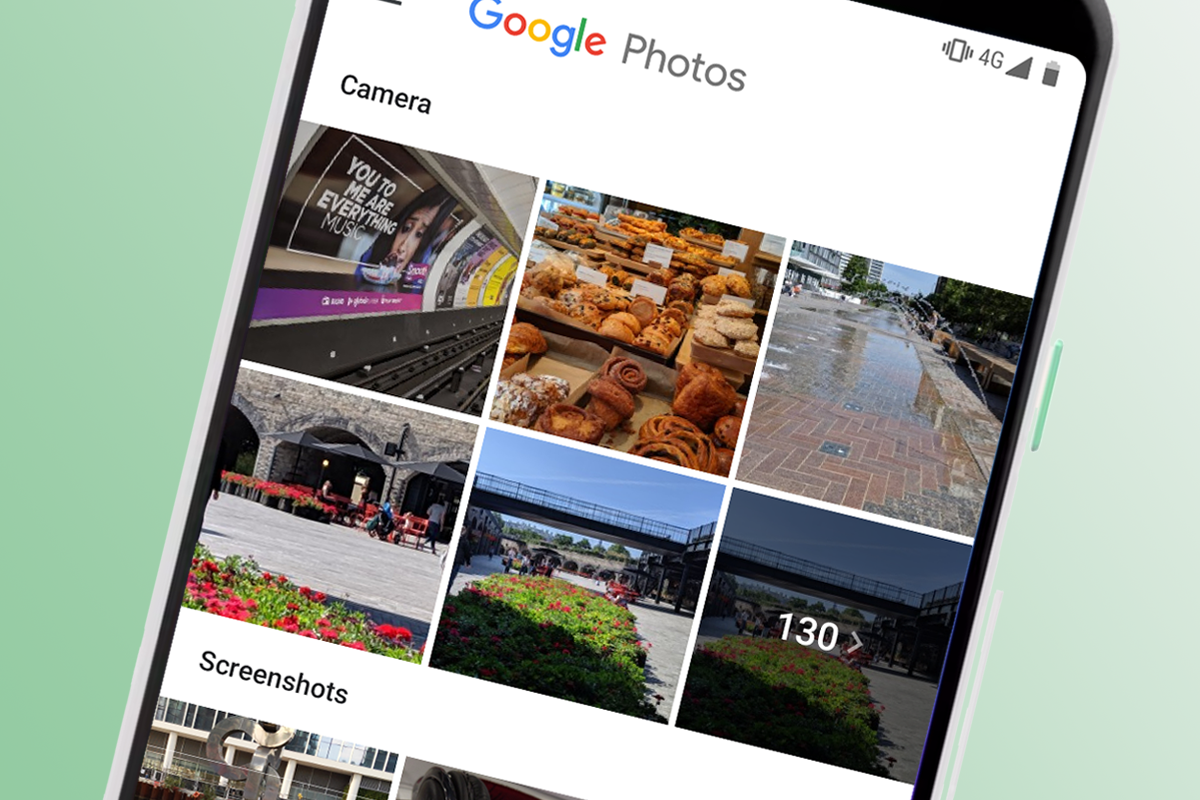 Rather than 64-megapixel sensors and DSLR-esque controls (like the Pixel 4’s rumoured manual mode), why can’t our cameras get a new Super Photo Organiser? One that auto-sorts artistic snaps from shopping lists, meter readings, lightbulb codes and gift ideas? And then neatly and reliably tags them in separate camera rolls?

One of the answers, of course, is marketing. A big megapixel number simply has more billboard value than an experiential feature, no matter how useful it is.

But I reckon the Super Photo Organiser (OK, the name needs work) would become as legendary and well-loved as Google Photos’ pet recognition. And, to be fair, Google is already halfway there.

Only halfway? This first-world problem isn’t quite as simple as it sounds: I’m not just asking the Pixel 4 to recognise objects in my photos, something Google’s Photos app (and Huawei’s Master AI) is already pretty capable of doing. I’m asking its machines to recognise the intent behind them, which is a subtle but important progression of where auto-filing will (almost certainly) go next.

In other words, it’s one thing recognising that there’s a tube of lipstick in my photo; another that it’s a gift idea for my girlfriend, so needs to go in a separate camera roll from my holiday snaps.

Perhaps I’m asking for too much from Google’s digital Marie Kondos today. If so, there’d be a simpler interim solution – next to the portrait and video options in the camera app, we could simply have another snapping mode called notes. So simple, but so useful.

Related: Opinion: Why the iPhone 11 Pro’s Deep Fusion mode could make it a Pixel 4 rival 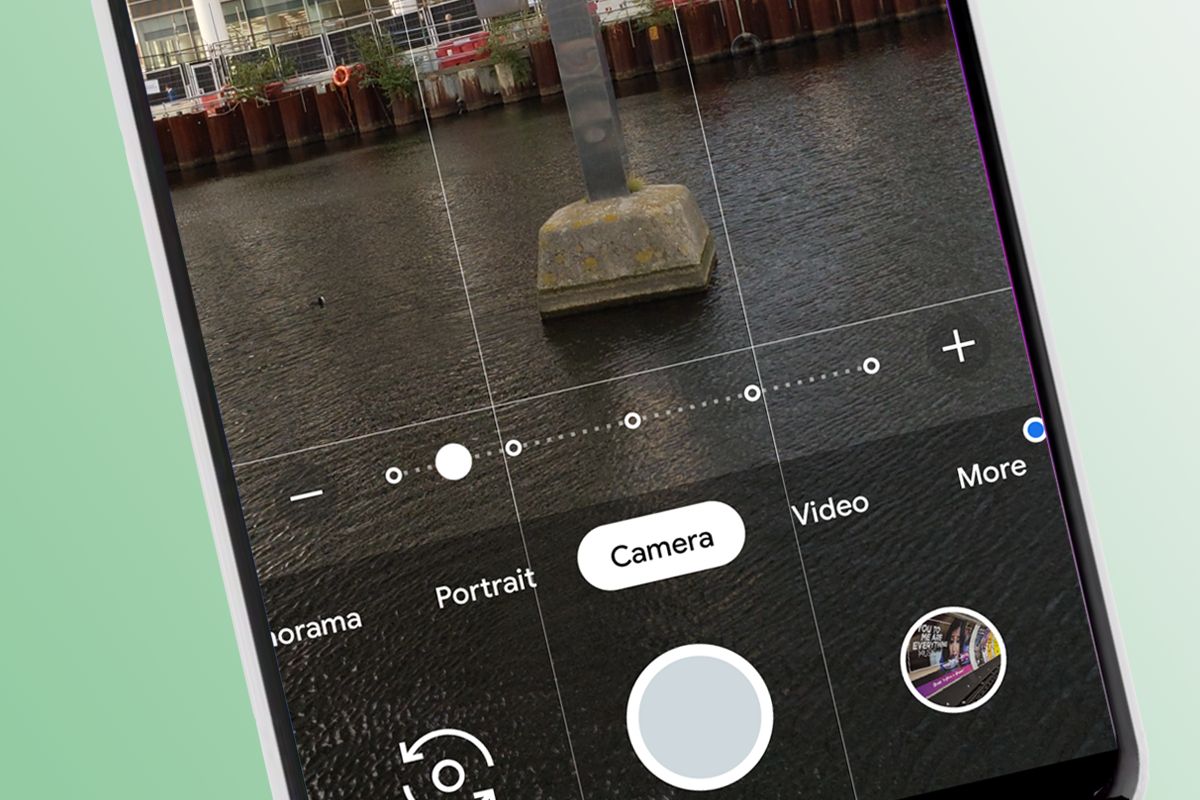 And yet that somehow feels distinctly un-Google. Why get a human to do manual filing that an algorithm could do so much better? I suspect that, like Google Lens being eventually folded into the camera app, Google will ultimately do the same for Photos’ advanced organisational skills. Yes, the search king wants us to use its Cloud storage, but recent innovations like Gallery Go (a lightweight form of Photos) show it’s more than happy to bake these skills into offline apps.

So can we expect the Pixel 4 to finally sort out our camera rolls when it arrives in October 2019? It seems unlikely at launch, given that the latest Pixel 4 camera rumours include a telephoto lens, better video shooting, and manual controls. Android 10, meanwhile, only includes minor camera additions, like Raw support for monochrome snaps.

For me, phones that see camera innovation purely as a party trick arms race – like Huawei’s Milky Way long exposures – aren’t seeing the big, 64-megapixel picture. At the risk of sounding condescending, it’s like giving someone who wants a pair of scissors one of those comically wide Swiss Army knives.

The trick they’re missing is that we don’t just use our phone cameras as cameras; many (perhaps most) of us, use them as visual memory banks, for remembering hotel room numbers as much as holiday sunsets. It’s a problem that’s custom-made for Google – whether we get to see a solution on the Pixel 4 is something we’ll have to wait till October 2019 to find out.

Related: Google Photos: how to back up and organise your photos