In the light of Xiaomi‘s and SwiftKey‘s newly unveiled Animoji/Memoji clones, this week’s Fast Charge explores whether such imitation means Apple should double-down on one of its phones’ standout features or cut it loose.

While smartphone innovation usually manifests as some eye-popping camera improvement or a faster-charging battery, 2017’s iPhone X introduced the world to Animoji – transforming the static emoji into a fully motion-tracked, animated character.

Related: What are Animoji and Memoji?

The rise of Animoji

Likely based on the popularity of Snapchat’s AR filters, Animoji served as one of Apple’s tentpole features when marketing its new star iPhone. They were something that no other phone offered, a great fit for visual marketing purposes and at their core, looked like a ton of fun to use.

Once the iPhone X was in people’s hands, creative users started to toy with the technology in ways beyond its intended use as part of iOS 11’s Messages app, giving rise to social trends, like #AnimojiKaraoke (people lip-syncing to popular songs or audio using Animoji).

Apple ran with this concept of Animoji as a creative medium outside of their intended use and turned it on its head, using the same #AnimojiKaraoke idea as part of its official marketing (one of the more recent examples can be found above). This reinforced the feature’s unique nature, as well as the desirability of the iPhones that supported it in the process.

By this point, rivals had started to take note and it wasn’t long after that Samsung joined the fray.

While Xiaomi and SwiftKey are the latest guilty parties, they are far from the first to take the concept of Apple’s Animoji and adapt them for use on their own products.

The launch of Samsung’s first 2018 flagship phones, the Galaxy S9 and S9 Plus, also saw the unveiling of AR Emoji. Like Animoji, users could manipulate the facial expressions of colourful characters, as well as styled interpretations of themselves. 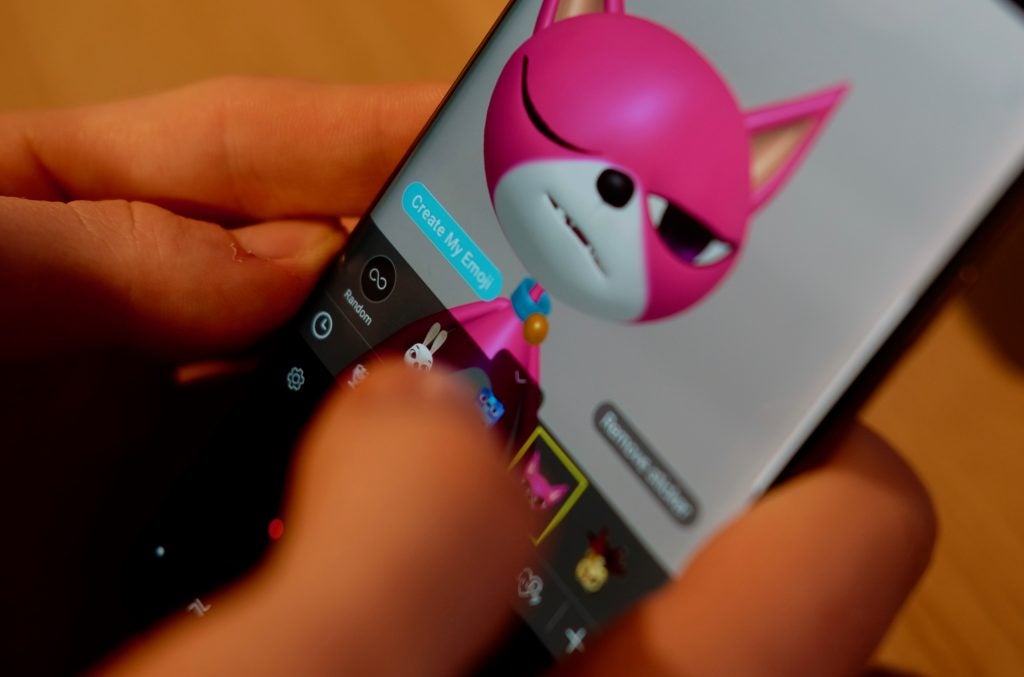 Using these phones’ front-facing cameras, paired with face-tracking software, Samsung’s take theoretically offered a richer experience than Apple’s. However, in real-world use, it became apparent that, by comparison, AR Emoji were unquestionably half-baked – most likely a late addition; lagging behind the TrueDepth camera-powered experience that Animoji offered.

Asus employed a similar tact with its Zenmoji characters but like Samsung’s attempt, it was clear that the hardware and the software in use simply couldn’t compete with Apple’s technology.

To up the ante, the Cupertino-based company then added Memoji (potentially spurred on by Samsung’s human-inspired AR Emoji) that employed the same robust face-tracking smarts used by Animoji to customisable avatars that can be made to resemble the user. 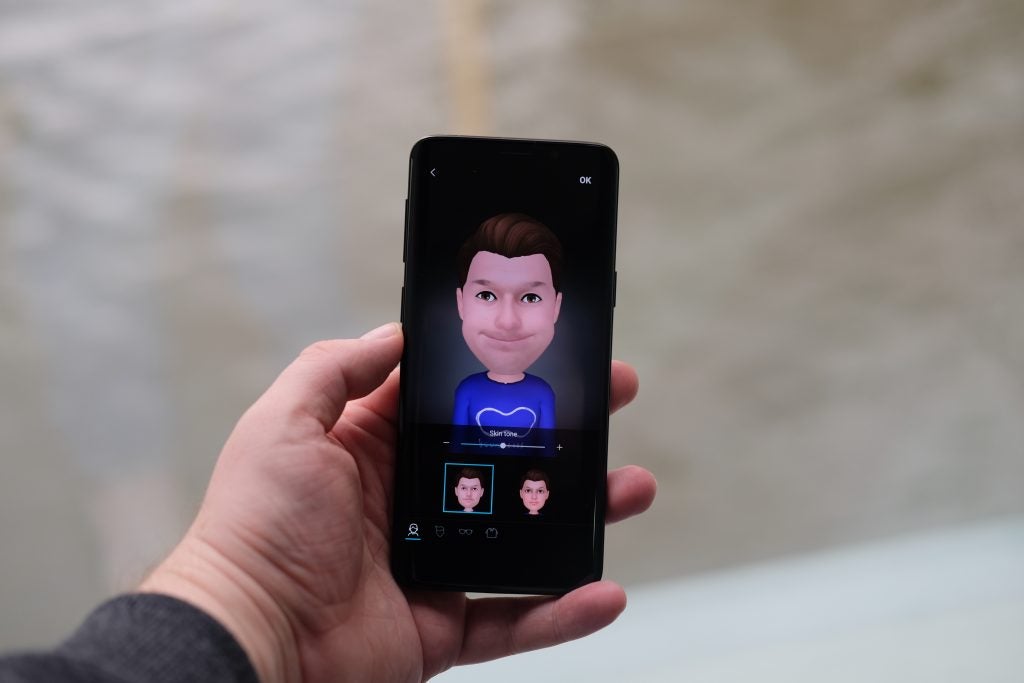 SwiftKey’s and Xiaomi’s most recent offerings look like just two more reimaginings of Apple’s Animoji and Memoji respectively, the quality of which fundamentally hinges on how well the hardware and software powering them performs.

Where does this leave Apple?

Based on the current competition, it appears that there’s still nothing that can touch the visual fidelity and quality of Apple’s original Animoji and Memoji offerings.

That said, no matter how fun such a feature like this may at first appear, the initial novelty almost always seems to run stale – catalysed by the growing number of copycats cheapening and undermining the entire concept in users’ eyes.

In the most recent tease of its next major mobile software release, iOS 13, Apple showed off an expanded feature set for its current Memoji avatars, with additional customisation options for users to play with.

Nearly two years on from the feature’s launch, however, we’re left wondering as to how long will it be until users stop caring about Animoji and Memoji, and by extension, how long before Apple stops caring as well?