It’s hard to believe that more than two years have passed since the release of Fallout 4. Bethesda Softworks’ long-awaited sequel delivered on so many levels, but at the same time, left hardcore players wanting more. The desolate plains and fractured skylines of the Boston Wasteland were a thrill to explore, although the wider narrative failed to deliver and – sadly – felt underwhelming. 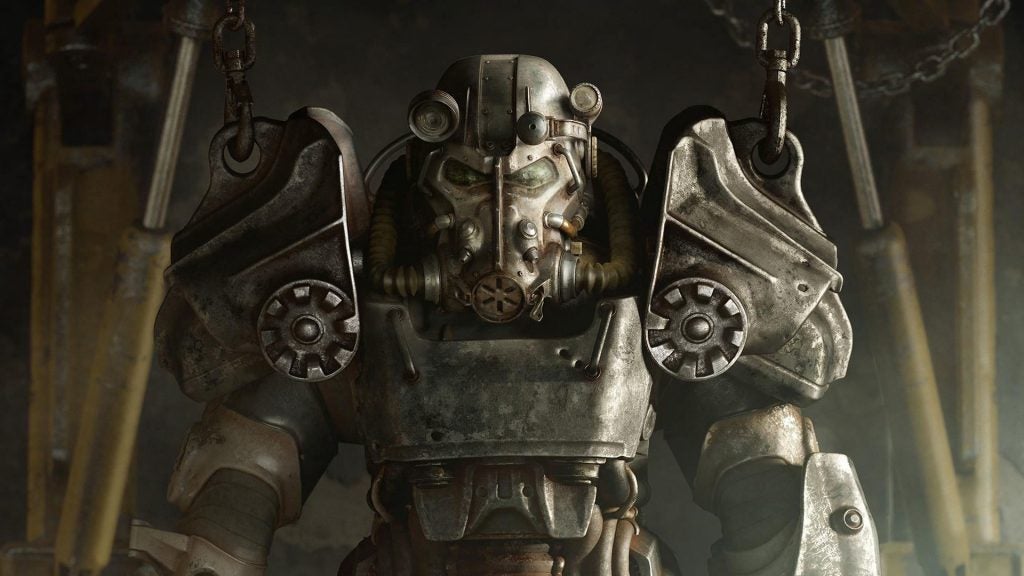 At the time of writing, it’s little more than a figment of our imaginations. But we expect it to follow in similar footsteps to its predecessors by unleashing players into a wasteland of nuclear oblivion, filled with people trying to thrive, survive and – ultimately – rebuild a world long torn apart.

Fallout 5 release date – When is it coming out?

It hasn’t even been announced by Bethesda or Zenimax, so it’s likely a long way off. However, E3 2018 is right around the corner and so is the Bethesda Showcase.

If any major projects from the developer are set to emerge, you can expect to see them there. 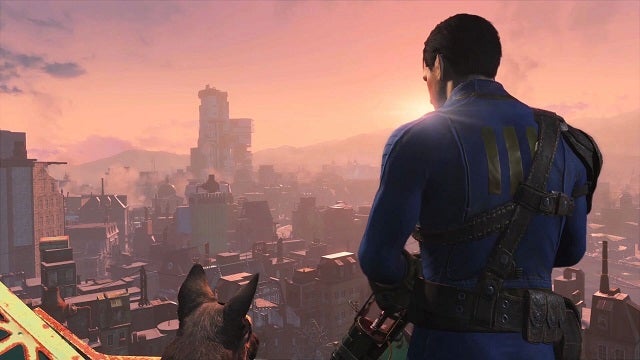 One of the common complaints surrounding Fallout 4 was its streamlined role-playing mechanics. Despite its innovation, the introduction of a spoken protagonist lessened the impact of dialogue choices since many felt restrictively routine. User-created mods remedied some of this, but the linear tone of each conversation left some players – ourselves included – a little disappointed.

We want to see Fallout 5 expand its repertoire of RPG mechanics, instead of scaling back. It’s understandable to think that Bethesda is trying to appeal to the widest audience possible, so perhaps two avenues of gameplay with varying levels of depth could be introduced? This could kill two birds with a single stone.

The act of firing weapons in Fallout 4 was greatly improved compared to its older siblings. For starters, firing weapons felt satisfying instead of a tedious chore. Having the option to equip an assault rifle, aim down the sights, and successfully nail a raider from dozens of metres away was a game-changer for a series where gunplay often felt sub-par.

But it wasn’t perfect, with the ample selection of weapons proving inconsistent; I found myself sticking with a select few weapons instead of branching out. Sure, there are weapon modifications, but having to scour the environment for materials was a tedious effort that seldom felt worth the effort. 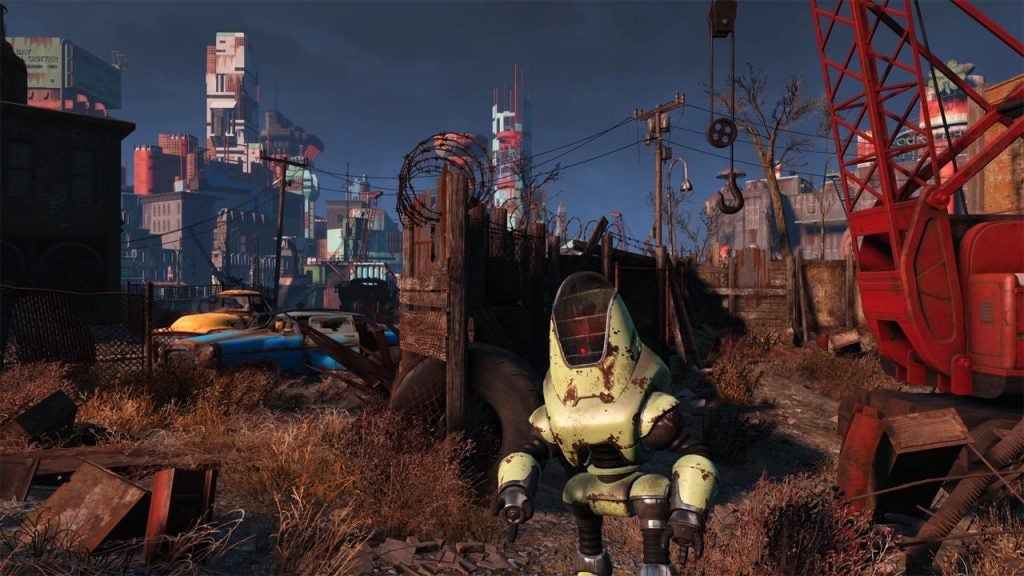 Fallout 4’s storytelling had a number of outstanding moments, but many of its finer arcs were bogged down by weak dialogue and inconsistent motivations from its cast of characters. Our protagonist, who is meant to be a ‘fish out of water’ in this new world, reacts to bloodthirsty threats with no emotion at all.

This jarring disconnect made the world-building fall apart – a fatal wound for some RPGs that Fallout 4 soldiered through. Fallout 5 would benefit from a more comprehensive opening, instead of rushing through story beats to get us to the open world. As Far Cry 5 has recently proven, player agency in an open-world is vital.

The randomly generated missions that made up much of Fallout 4’s optional activities didn’t offer the allure of previous games. Helping out nearby settlements definitely gave you ample rewards and resources, yet beyond the grind there was little investment to speak of.

We’d love to see Fallout 5 inject its world with a healthy dose of side quests that really mean something. We’re talking bespoke locations, characters and objectives that could last several hours, depending on how you approach them.