At this point, most of the UK is probably thinking about the consequences of Theresa May’s retirement on June 7, making it the second time in two years she’s caused a major political event within 24 hours of my June 8 birthday – it’s also the second time we’ve been able to make an “end of May” joke.

But, it has been a busy week in tech, too. Here to help make sure you don’t miss the key headlines, we’ve broken down the biggest news to break over the last seven days as a part of our regular The Week in Geek column.

Here’s what happened this week: 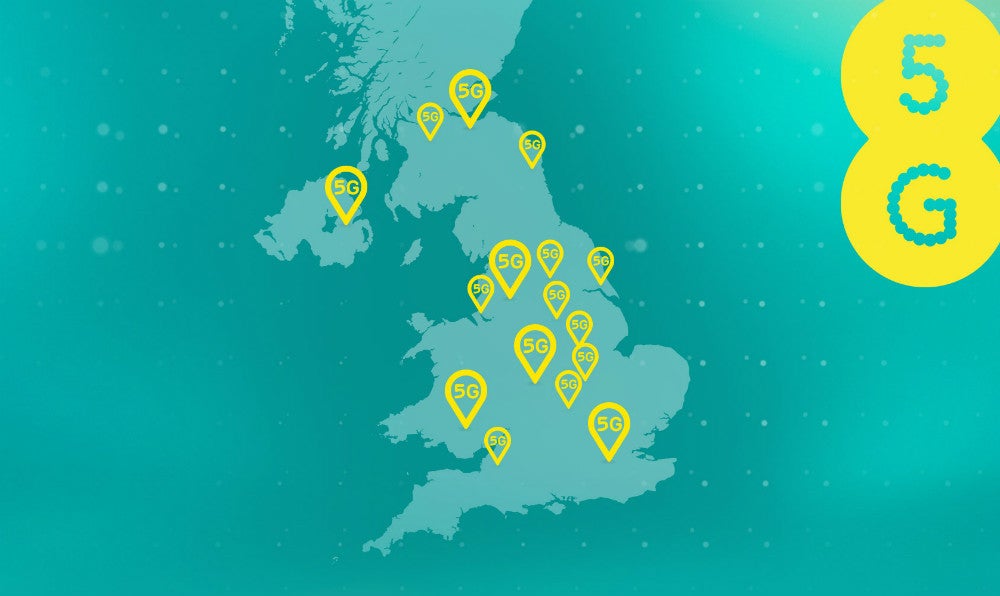 The arrival of 5G, sort of

EE is flipping the switch on the country’s first 5G network on May 30. Those expecting 5G blanketing the country like a warm technological fuzz are going to be left wanting, however.

For now, EE will be offering 5G in London, Edinburgh, Belfast, Cardiff, Manchester and Birmingham, but even those cities will have limited coverage when it kicks off.

This is to be expected. EE were first in the door for 4G too, and that network quickly appeared just about everything, but at the moment we’re still in the early adoption phase for 5G. Phones and contracts are going to be prohibitively at launch. In fact, our deputy news editor Aatif Sullyeyman is suggesting you don’t buy a 5G phone, just yet.

Some of the first places in England to get 5G include Wembley Stadium, London’s Hyde Park, Covent Garden, Birmingham’s Bullring and Edinburgh’s Waverley train station. Good if you want to get superfast internet on your phone in a public setting, not so good for watching movie trailers on the toilet. I… I can’t be the only one that does that, right?

Vodafone’s 5G network is coming soon, too. It’s got an edge on EE as the network will have roaming. We’ve reached out to EE to see what their deal is on roaming, but there’s no word yet. 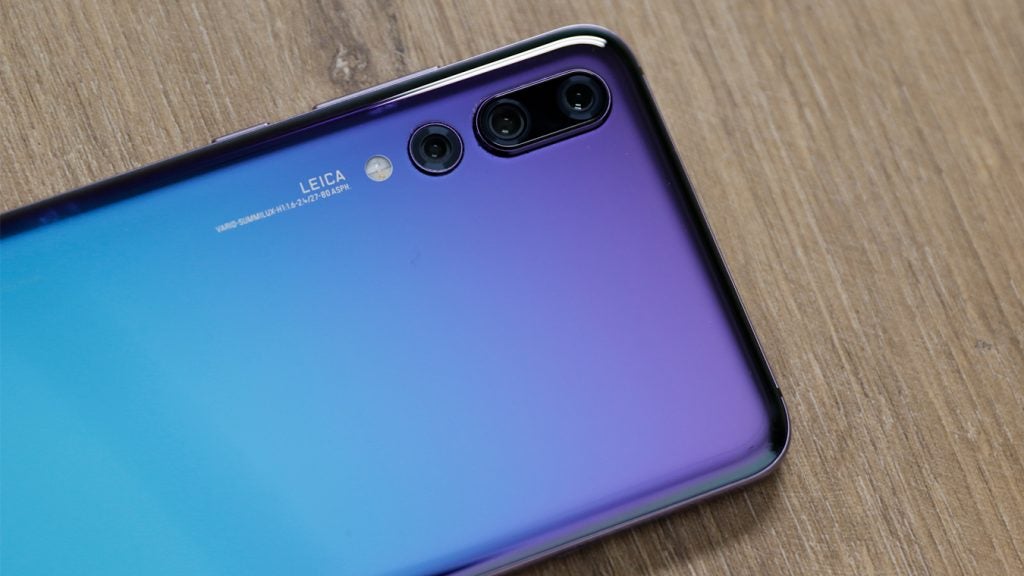 The Huawei kerfuffle continues after the last week’s executive order from the White House which effectively kills Huawei’s ability to operate in the US. Specifically, it’s a mandate to ban the sale and use of telecoms equipment from “foreign adversaries.” Huawei was also placed on a list that limits the business US firms can do without a specific license.

This started with Google cutting business ties with Huawei and rescinding the brand’s Android license. Huawei are the world’s second largest phone manufacturer, so this is disastrous. Worse, this week they’ve been joined by ARM, Intel and Qualcomm, all of whom have severed their business ties with the company. Microsoft has even pulled the Huawei Matebook from its store.

We’re already seeing the worldwide effect of this ban. EE in the UK has announced they won’t be flogging Huawei 5G phones in the UK when their 5G network is up and running.

However, while Huawei is undergoing a fairly unpleasant time, it seems the US government is back pedalling furiously. On May 20, a temporary license was granted by the US Commerce Department for Huawei to continue to deal with US businesses, at least until August 19.

Even if things are resolved before August 19, giving Huawei free reign to operate in the US, the damage to relationships and the uncertainty around what the company can and cannot do has led to a devastating time for the company. 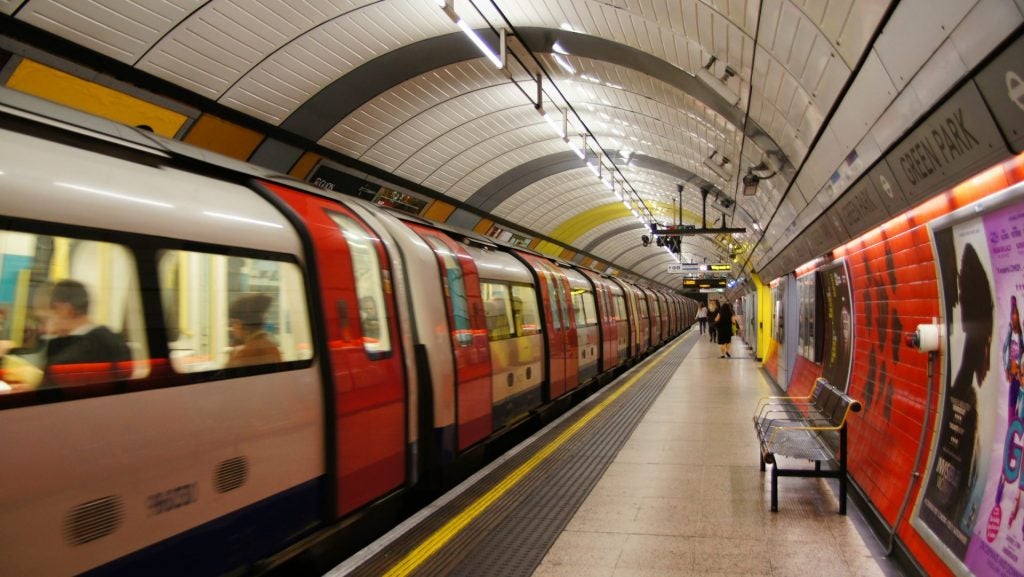 Transport for London has announced plans to track customers using the WiFi on their phones to help give customers better information about their tube journeys.

At first, my opinion was “hold up.” when I considered the privacy issues here. It’s a worrying precedent. However, there was a pilot in 2016 throughout zones 1-4, and TFL has spent a lot of time thinking about how best to keep data private. It seems they’ve largely settled on ditching MAC addresses, a number that makes all devices identifiable, and replacing it with a separate tag.

So, yes, TFL will know where the phone in your pocket is going, but it shouldn’t be able to be tracked back to you. If that makes you uneasy, which is totally fair, just flick your Wi-Fi to off when you go underground and you should be safe, or start using a VPN.

For me, the benefits outweigh the positives. Getting information on crowding at ticket halls and platforms lets me see quite how doomed my trip to Trusted Towers will be each morning, so I can alter my trip early. It will also help TFL to see pain points throughout the network, which should enable it to look at ways to alleviate congestion moving forwards.

TFL is well positioned to jump into this, as the Wi-Fi network coverage is fairly extensive on the underground. Using data to alleviate human issues is something that personally fascinates me, aswell, and I’d love to see it given a crack at some other problems, like the conundrum of who keeps eating all of the chocolate biscuits in the office.