As the Cambridge Analytica scandal engulfed Facebook on Monday, news broke of a tragedy in the US state of Arizona. A woman had been struck by an Uber self-driving car and had later died in hospital. It was the first pedestrian fatality following an autonomous vehicle accident.

On the surface, there’s nothing to tie these two incidents together. However, there’s an unfortunate and unavoidable irony in these stories dominating headlines on the very same day.

It all comes down to Silicon Valley and trust.

Facebook asked users to trust it with our most intimate data. It consistently promised that data privacy mattered as it ensnared 2.2 billion users. It’s looking increasingly likely Facebook betrayed that trust in ways only just becoming apparent.

Parakilas says an executive warned: “Do you really want to know what you’ll find?” He was told Facebook was in a stronger legal position if it didn’t know what happened to the data once it left its servers.

Uber is also seeking public trust. It wants users and politicians to trust its self-driving technology to keep passengers and pedestrians safe from harm. Yet now, for a reason that isn’t yet clear, someone is dead.

Time and time again, we’ve learned it is impossible to trust large swathes of Silicon Valley with our data. They clearly do not value it beyond the means of enrichment.

So why on earth would any of us trust them with our very lives?

On Monday we learned know exactly how a young Mark Zuckerberg felt about those who believed he’d safeguard their information. At 19 he called early adopters at Harvard “dumb fucks” for just handing everything over. In Zuck’s eyes, if his fellow students were stupid enough to give up the information, exploiting that trust was completely justifiable.

Recent events suggest Zuckerberg’s outlook hasn’t changed, even though he’s now a billionaire philanthropist reportedly exploring the idea of running for president. If you think the NSA is bad now, wait ‘til the man in charge of Facebook is leader of the free world. Paging Charlie Brooker… 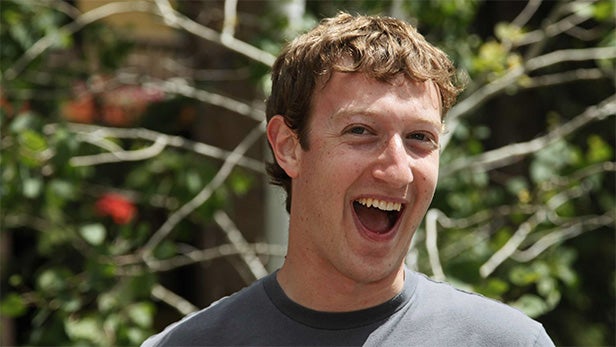 Uber is just the latest Silicon Valley upstart without the moral fibre necessary for the public to trust its grand vision for the future. However, this time people’s lives, rather than their mere digital identities, could depend upon it.

This is a company whose track record with privacy is as sketchy as some of the drivers it employs. Forgive us if we don’t immediately take that leap of faith into a self-driving Uber.

Remember these were the same Uber self-driving cars that were pulled from roads in San Francisco last year for operating without a proper license. Last month Uber paid $245m in a settlement to Google’s Waymo following a lawsuit alleging the theft of the self-driving technology. And we’re expected to believe all the rules are being followed?

In fact there’s really nothing about Uber’s short and disruptive history to suggest it has the scruples necessary for this kind of undertaking. Allegations of workplace discrimination, bro-culture, sexual harassment, and clandestine location tracking of users were among the litany of reasons founder and CEO Travis Kalanick was driven out (or Uber’d out) of the company late last year.

This is the same guy who told an Uber driver he “needed to take care of his own shit” when he was challenged about falling prices. The company’s self-driving car ambitions are less about advancing society and more about replacing drivers with machines that don’t need to be paid, won’t complain about pricing and won’t need to rest. 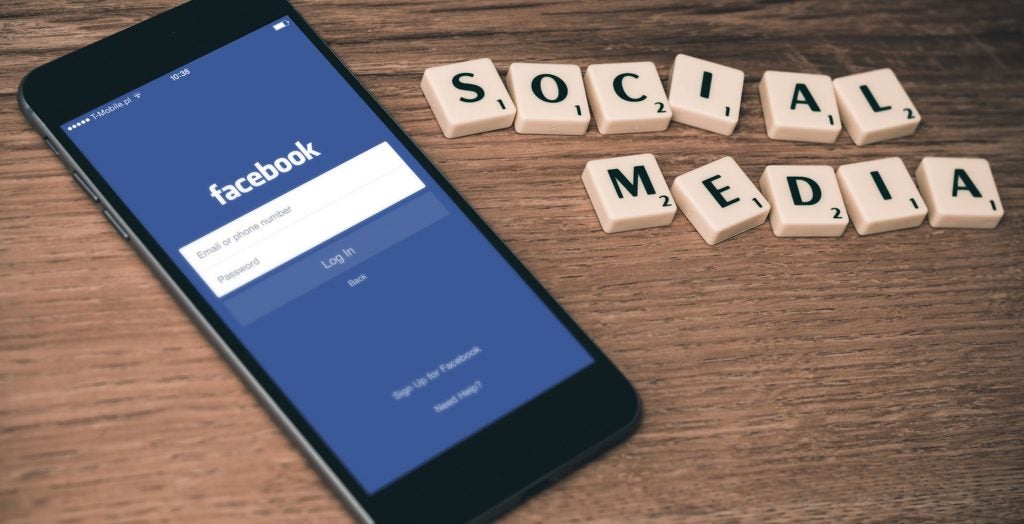 Look, the facts of the accident in Arizona are yet to be established. We don’t know whether the vehicle itself was to blame, nor whether the ‘driver’ monitoring the trip could have intervened in time.

Unavoidable accidents like this happen every day regardless of whether there’s a human or computer operating the car. The true cause will come out in the active investigation, which Uber says it is co-operating with. For now though, it’s self-driving cars are off the roads.

I’m not calling for an Uber boycott. I’m not saying its self-driving car tech won’t emerge as the one that pioneers a revolution that makes the roads safer for all. I’m not saying Uber can’t clean up its act in the post-Kalanick era.

But the lesson is clear. In the past we, as members of society and as journalists, haven’t asked enough questions when Silicon Valley rocks up with these epochal new tools.

The Facebook episode proves all that glitters is not gold and we’re all paying the price in “utterly horrifying” ways we’re yet to realise. It may be too late, but people are taking action. Our guide to deleting Facebook permanently is the best performing article on Trusted Reviews today. It’s in the running most other days. That’s heartening.

As far as Silicon Valley is concerned there’s no such thing as unhealthy cynicism. We must apply it to all, especially companies like Uber, moving forward.

Do you agree with Chris? Are we too trusting of SV companies? Share your thoughts with us @TrustedReviews on Twitter.