Mark Zuckerberg revealed that Facebook has created an AI that is ‘getting close’ to beating the best human players of Chinese board game Go.

In a post on the social media site, the company’s founder stated that the ancient Chinese game of Go is “one of the last games where the best human players can still beat the best artificial intelligence players.”

Now the company is close to changing that thanks to research by employee Yuandong Tian. 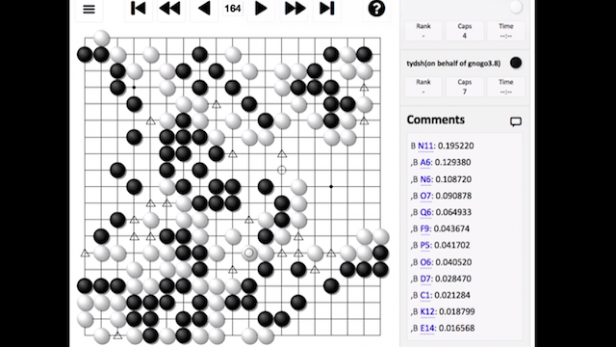 Writing on the site, Zuckerberg said: “We’ve built an AI that can make moves in as fast as 0.1 seconds and still be as good as previous systems that took years to build.

“Our AI combines a search-based approach that models every possible move as the game progresses along with a pattern matching system built by our computer vision team.”

Go originated in China some 2,500 years ago and involves two people taking turns to place black and white stones on a grid with the aim of surrounding the other player’s stones.

See also: What to watch in Netflix

Other companies, including Microsoft, have previously tried to develop programmes capable of beating human Go players.

If Mr Tian’s research leads to an AI capable of beating the best human players, Facebook will become the first company to achieve such a feat.

Zuckerberg obviously feels strongly about AI, revealing that work on the project was being carried out close to his desk.

Earlier this month, he also announced that his project for this year would be to build a personal AI assistant, along the lines of Jarvis from the Iron Man films.

What are your thoughts on AI? Let us know in the comments below.