The Fable franchise has been on ice since the sudden cancellation of Fable Legends back in 2016, with the closure of Lionhead Studios only pushing it further into obscurity. However, that hasn’t stopped fans from wanting to see a revival, and it seems Microsoft is well aware of such demands.

For a couple of years now, rumours have been swirling that Playground Games (the creators of Forza Horizon) are helming a reboot of the RPG series. Now we know it’s real. After so much waiting, we can’t wait to see it become a reality.

Trusted Reviews has compiled everything you need to know about Fable 4 including all the latest news and rumours. We’ve also got a wishlist compiling all the features we’d love to see.

Developed by Playground Games, Fable 4 is a new entry in the beloved RPG franchise. Simply known as ‘Fable’ it currently lacks the identity of a numbered sequel or even a subtitle. Unveiled with a gorgeous CG trailer, there’s still a lot we don’t know about it.

Fable 4 trailer – how does it look?

You can watch the debut trailer for Fable below:

Fable 4 release date – when is it coming out?

Fable 4 has now been officially announced, but there is currently no word on a release date. The trailer also doesn’t mention Xbox One, so perhaps it will only be coming to Xbox Series X and Windows 10. Time will tell, since information is light at the moment.

Past Fable titles were relatively black and white when it came to how your hero was presented. To reap the benefits it was recommended to be either completely evil or an absolute angel in the eyes of society. Morality was a one-way street in many ways so it was hard to craft a personality that felt truly unique.

We’d love for Fable 4 to completely overhaul what it means to be a hero or villain in the land of Albion. CD Projekt Red’s The Witcher 3 is the gold standard for this. Geralt remains a neutral power with player responses that can be hard to decipher. Fable 4 allowing us to follow a similar train of ambiguity would be excellent.

A bigger and better world

Fable has always been about growth. Growing as a character while exploring an evolving world both in terms of space and culture. Fable 4 should take the next step with a truly expansive world to explore filled with unpredictable surprises and engrossing stories to tell.

Albion has never been defined properly either, with its landmass changing dramatically with each new entry in the series. Knowing this, Playground Games’ has free reign to shape it however they see fit. 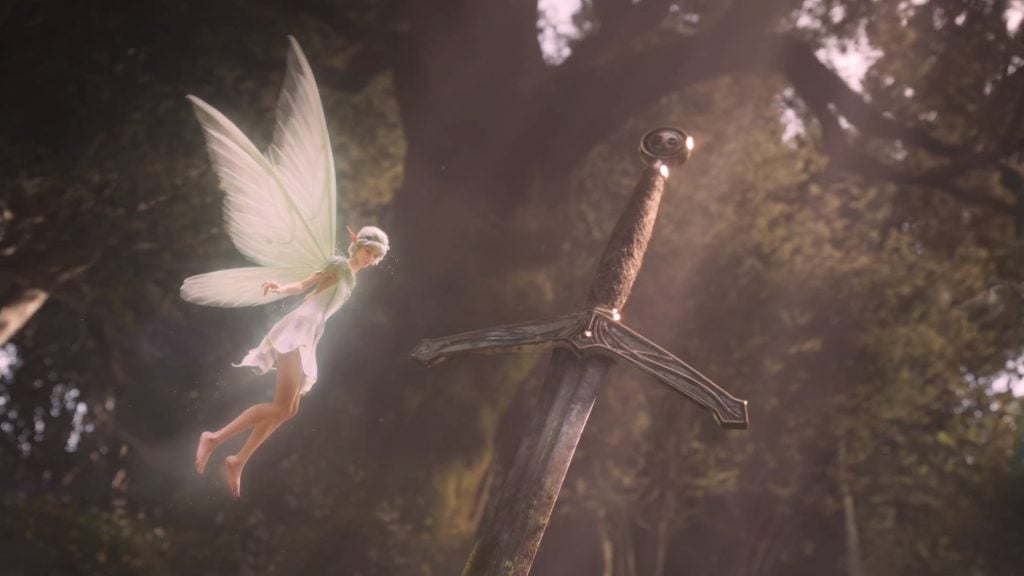 RPGs are no strangers to mounts, whether it be a mythical creature in World of Warcraft or The Witcher 3’s Roach, having a trusty steed to navigate the land before you makes things far more convenient.

Fable 4 desperately needs a mechanic like this. A merchant dealing in all sorts of mounts would be excellent to see, especially if they each come with a range of different skills. Their appearance could even reflect the moral standing of our character, donning devil horns or angelic wings as a result.

To many, Fable 3 was a bit of a disappointment. The story ended with an anticlimactic whimper that failed to deliver on an epic, world-ending battle Lionhead had been building up for dozens of hours. It was over in minutes, leaving a bad taste in our mouths as the credits rolled.

We want Fable 4 to deliver in telling an epic yet personal story that spans the entirety of Albion. Ruling over the kingdom itself proved to be a detriment in Fable 3, so perhaps a more muted position in the early hours would result in a more rewarding experience.