Worried about the state of the world once Donald Trump takes to power? You’re very much not alone.

Americans might have crashed Canada’s immigration website in the hours following Trump’s unveiling as President Elect, but it’s not just individuals looking to move north of the boarder. Heck, even the internet is packing its bags and grabbing its passport as we type.

OK, so this isn’t some IT Crowd-style little black box rumoured to hold the entire internet, but instead The Internet Archive.

Responsible for, well, archiving a copy of everything on the internet for future reference, the non-profit keepers of human history are getting ready to up sticks for fear of growing internet restrictions and interference stateside.

So, with the powers that be feared to be ready to re-write history in their favour – this is seriously scary stuff – the Archive is taking proactive action.

Related: Why Apple could be about to make Donald Trump very happy 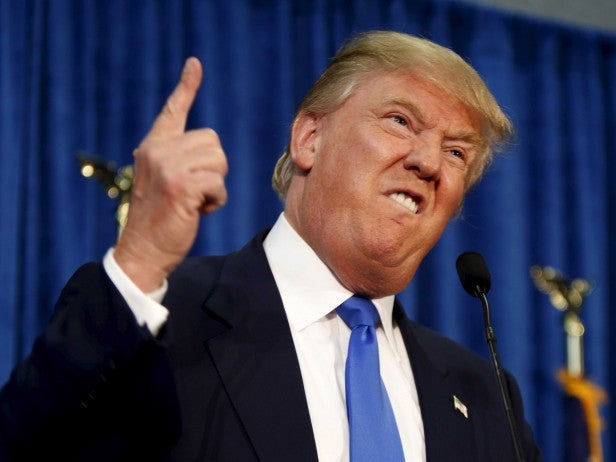 “On November 9th in America, we woke up to a new administration promising radical change. It was a firm reminder that institutions like ours, built for the long-term, need to design for change,” Kate Brewster of the Internet Archive stated.

“For us, it means keeping our cultural materials safe, private and perpetually accessible. It means preparing for a Web that may face greater restrictions.

“It means serving patrons in a world in which government surveillance is not going away; indeed it looks like it will increase.

“Throughout history, libraries have fought against terrible violations of privacy—where people have been rounded up simply for what they read. At the Internet Archive, we are fighting to protect our readers’ privacy in the digital world.”

Despite having been granted copyright exemptions, The Internet Archive is still facing a bill of “millions” in order to make its move.

Do you fear a more restricted web in the Trump era? Share your thoughts in the comments.