Gamescom is nearly with us, and Team Trusted has been preparing for a full-on period of games and footage of all the titles we’ll get our hands on over the next week.

But in all honesty, I’m most excited about the prospect of finding out more about Sony’s mysterious PS5, and hoping we finally get at least a code name for the project, if not a detailed look at what’s going on under the hood.

Otherwise, it’s been a slow week – though with a few things you might want to keep your eyes on. To help you keep up, we’ve pulled some of the biggest stories together right here. Read on. 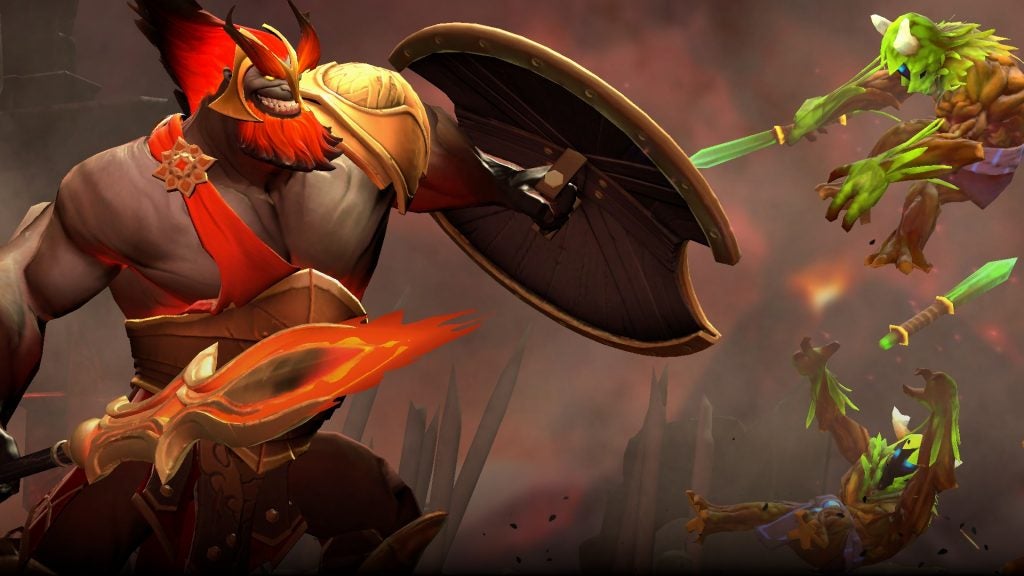 Dota 2’s The International, the biggest esports tournament in the world if you’re going by prize money, has just kicked off and for those of you looking for a bit of sports excitement to sit alongside your week, or curious about what esports has to offer, it’s a great thing to check out.

The amount of money on the line is staggering, too. At the time of writing, $33,121,879 is up for grabs ($33m is approximately £30m), with the lion’s share going to the winning team. This prize is crowdfunded, and it will keep growing during the tournament as eager fans buy cosmetics and other items produced for the The International.

You can watch it through this Dota 2 Twitch Channel, but this assumes you know a little about esports. A lot of matches will be broadcast on the Dota 2 TI Newcomer stream, which does a great job of explaining what’s going on.

Arguably, this is pretty much the esports version of the World Cup. Get involved and watch a few matches – perhaps you’ll even enjoy it once you get a handle on it.

Also, as a sporting event, it’s a key thing to pay attention to: what other sport hands out that sort of prize money? 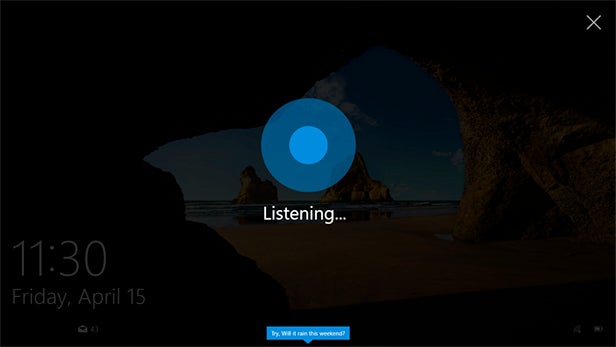 Sorry – every tech company has been spying on you

This week, Facebook joined the list of companies that have been training their AI to recognise human speech in different languages by having human contractors come in and listen to recordings of people talking.

I’m in two minds about the actual infraction here. The reasoning is that for AI to learn human speech in different languages, contractors need to listen along and correct the speech. It’s claimed the data is anonymous, but this doesn’t mean much if they’re catching snippets of you having sex, discussing details of your working life or even mentioning sensitive financial information. Individual info like this can’t be anonymised, because someone has to listen to it in the first place to know that it’s a bad thing to do. So, this is terrible.

However, I don’t know how else you can train AI to recognise human speech. Facebook claims it stopped the practice before it was discovered, no doubt inspired by the revelations that rocked Amazon and Apple when it came out that the tech outfits were listening to the recordings taken from smart speakers. The slap on the wrist is a negative, and there will be a negative PR hit for a few weeks, but ultimately they’ve got what they wanted: the different AIs have been taught to recognise speech.

It’s not as though the big tech companies don’t care about your privacy. Apple’s top exec Tim Cook seems to be trying to turn privacy into a consumer product, and right now Facebook will sling you a free drink for sitting down for a chat at its new privacy-check pop-up cafés in London.

It’s just that sometimes the goals of the giant tech corporations and their end users don’t line up. When that happens, the smart option is to look after yourself.

So, at the risk of labouring the point, if you care about your privacy, it might be time to think about how much you need – or don’t need – a smart speaker. 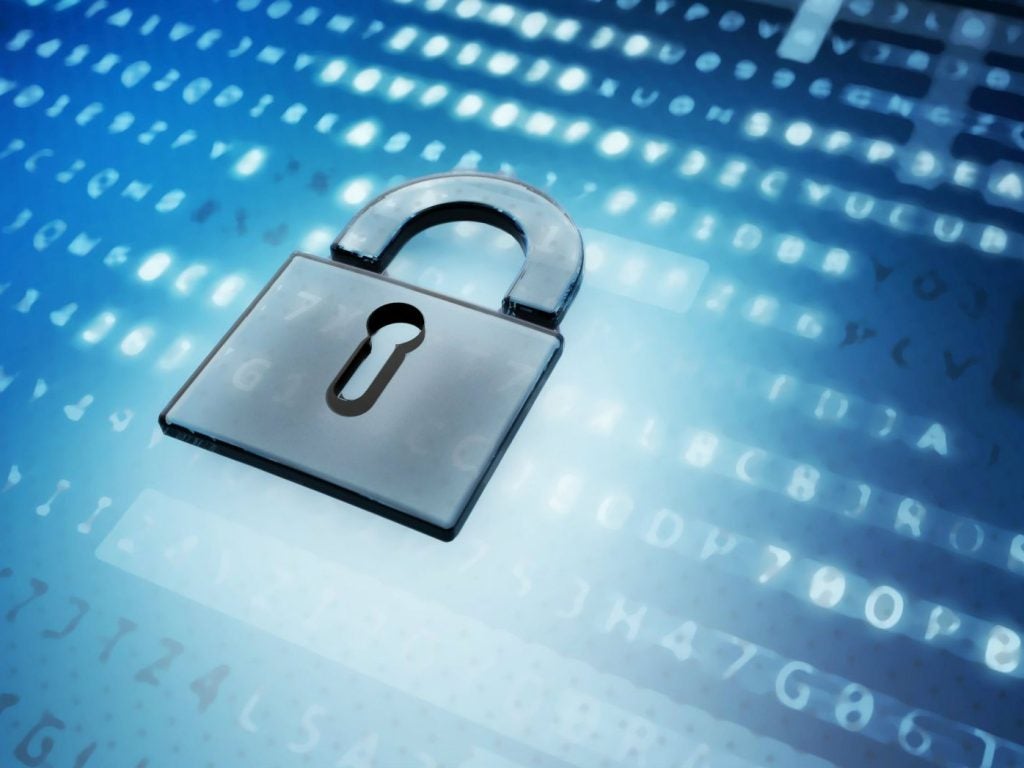 Google is continuing in its efforts to kill off passwords, at least on Chrome and Android. Earlier this week, the company announced that Pixel owners can now use their fingerprint or a screen lock instead of a traditional written password.

It’s surreal, but it appears that the humble password, which has protected our security for many years from the devious ne’er-do-wells of the internet, could be going the way of the dodo or, you know, Google +.

You’ll still need to actually set up passwords, but soon enough – over the next few days, in fact – all Android 7+ devices will be able to use this feature in conjunction with Google’s own Password Manager tool.

It’s a weird choice because, although it’s much more convenient to use biometric security it is, in many cases, a lot less secure.

You can click through to the news story to get more of a sense of exactly how they’re going to try and make it more secure, but one of the hardest things about this to accept is that passwords are actually pretty robust. At the moment, it seems that a trend towards convenience is trumping actual security, which is a slightly troubling thought.