Not only did the football gods hand England an advantageous route to the latter stages of Russia 2018, they also put the World Cup Quarter-Final on a Saturday at 3pm; the absolute best time to watch football. Surely another sign it’s coming home, right? Our guide reveals everything you need to know to watch the England vs Sweden on TV and online – and best of all, it’s free! Plus, full England vs Sweden TV channel details, the kick-off time and more.

Following Tuesday’s dramatic penalty shootout win over Colombia, England will take on Sweden for a place in the World Cup semi-final. A victory would see England make the last four for the first time since Bobby Robson’s heroes of Italia ’90.

There’s a growing belief around the nation something special is happening under Gareth Southgate’s leadership. Although the performances are yet to match the progress, England’s young lions are facing down fifty years of hurt with poise, with control and without fear. The penalty shoot out triumph against Colombia was England’s first ever at a World Cup, which tells you everything.

Now comes Sweden, tricky customers and a long-time England bogey team, who reached this stage after dispatching the Swiss. Older fans will remember the “Brolin Dahlin, Brolin… Brilliant!” disaster of Euro ’92. The pair’s last meeting in a World Cup ended in a 2-2 draw in 2006.

Much like England, the Swedes are improving as a collective, rather than building around superstars like Henrik Larsson and Zlatan Ibrahimovic. Both sides like pretty evenly matched and we can probably expect a cagey encounter which, heaven forbid, could go all the way…

Without further ado, here’s how to tune into the game.

England vs Sweden: When is today’s World Cup match?

The England vs Sweden kick-off time is set for 3pm BST, which is 6pm local time at the Samara Arena in Russia, where the game is being played.

The obvious answer, of course, is the pub. Or at a gathering in your town or city. However, the BBC and ITV are splitting World Cup TV coverage here in the UK, and the England vs Sweden clash has gone to the Beeb.

The exact England vs Sweden channel is BBC One, with coverage set to start at 2:00pm BST.

Related: What is VAR? The World Cup 2018 tech explained

How to watch England vs Sweden: Live stream the World Cup

To watch England vs Sweden online, all you need to do is fire up BBC iPlayer, which doesn’t cost a penny if you’ve got a valid UK TV license.

There are iPlayer apps available for virtually every modern platform and device. Below are some of the most popular to help you on your way.

Worried that you might not be able to access BBC iPlayer where you live? A common workaround is to use a VPN – and our guide to the best VPNs is the obvious place to get started choosing the one that’s right for you. 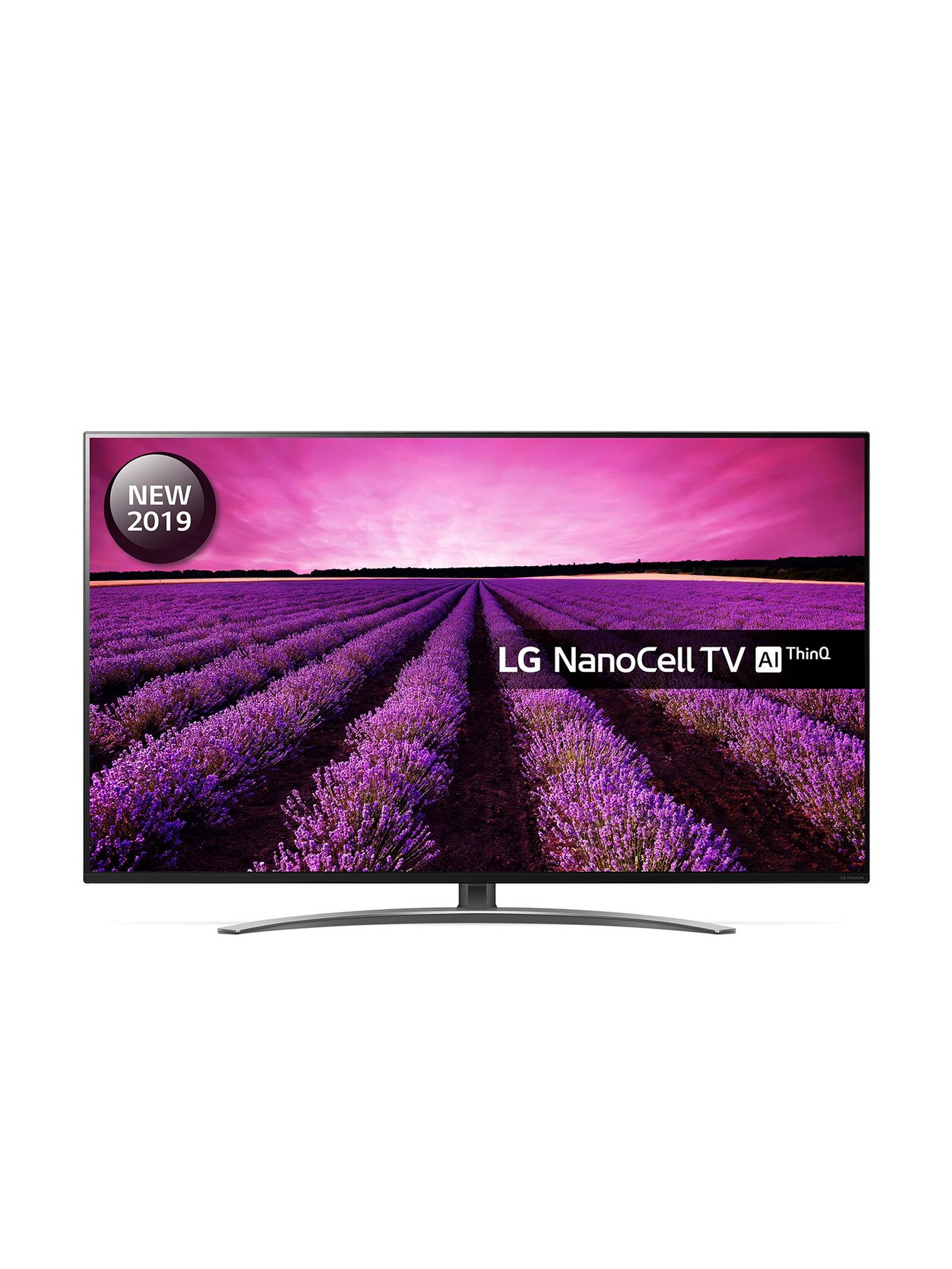 Share your England vs Sweden World Cup predictions with us @TrustedReviews.