Sony has finally dished out all the news, specs and pricing details on the PS5 ahead of its November launch, but what do we know about the accompanying DualSense controller?

The DualSense will replace the DualShock 4 as the go-to PlayStation controller, with its unusual name referencing the under-the-hood technology that aims to make various gaming experiences more immersive. For example, new haptic triggers will try to simulate the draw of a bow and mud-clogged tyres in racing games.

There are plenty more new features here too, from a built-in microphone to the new USB-C charging port. Read on for a Trusted Reviews guide on everything we know about the new PS5 controller.

What is the PS5 DualSense controller?

In simple terms, the DualSense is the new controller design for the upcoming PS5 console – replacing the DualShock 4 and standing in for what we thought would be called the DualShock 5. It’s a striking departure from previous designs, and arguably a welcome one at that.

It will also be the only compatible controller for PS5 games at launch. The DualShock 4 will function on a PS5, but only to play PS4 games from the backwards-compatible catalogue.

PS5 Dualsense release date – when is it coming out?

The DualShock is launching alongside the PS5 on 12 November in US, Japan, Canada, Mexico, Australia, NZ, South Korea. The rest of the world, including the UK, will have to wait until 19 November instead.

You can currently preorder the DualSense controller as part of a bundle with the PS5 console, or separately from retailers such as Amazon. 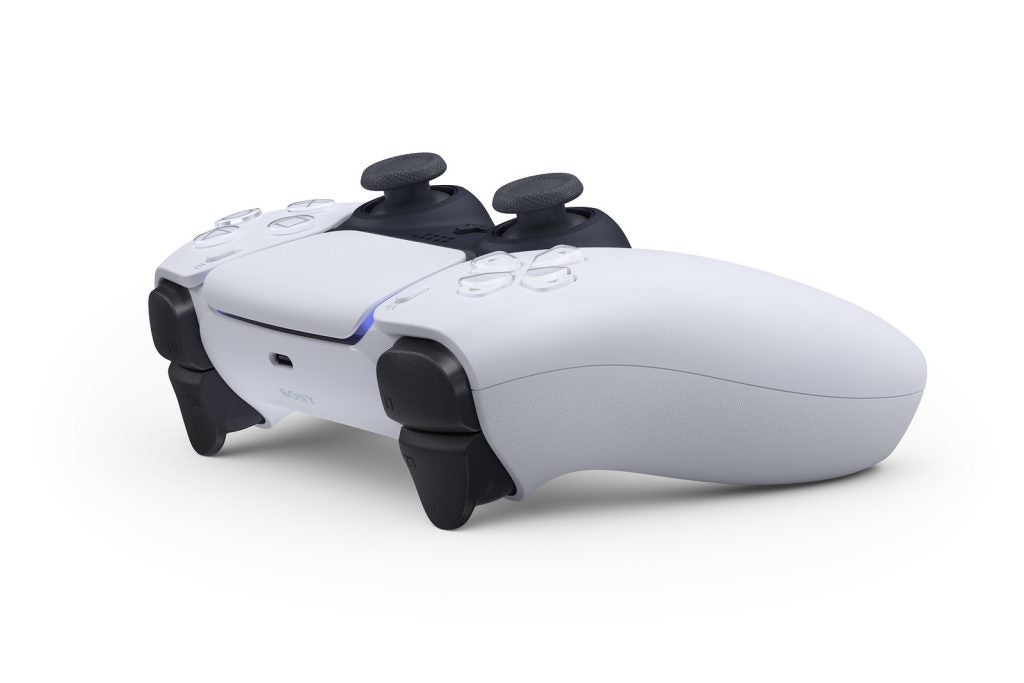 DualSense price – how much will the PS5 controller cost?

The DualSense is available for £59.99. That’s pretty expensive, but Sony typically charges a high price for PlayStation accessories.

Fortunately, you’ll get one DualSense controller bundled in with the PS5 at default.

You can check out the official specs of the DualSense specs below:

The new DualSense has four standout tweaks when it comes to new features – the shoulder buttons, the new lightbar, an integrated microphone array and the Create button.

The shoulder buttons are one of the standout improvements, with the haptic feedback providing a more immersive experience that will help to simulate in-game activities such as using a bow or accelerating a car. Bethesda SVP Pete Hines recently waxed lyrical about this new addition:

The lightbar seems to have gotten a downgrade for the PS5. The, definitely too bright, lightbar was used in conjunction with PSVR but, with the light not moved to a subtler position underneath the trackpad, this feature seems to be no more.

The PS4 and DualShock 4 controller took a bit of a leap of faith adding the Share button and, while it hasn’t set the world on fire, the inclusion does seem justified. With PS5, Sony looks to build on this with the new Create button. Sony says Create will bring “pioneering new ways for players to create epic gameplay content to share with the world.”

The new PS5 DualSense controller looks set to abandon the need for a headset for casual players. The DualSense will include a new built-in microphone array that lets players chat with friends simply through the controller itself. Sony does recommend still using a headset for longer periods, however. There’s also a mute button on the controller, to hopefully give you some peace of mind. 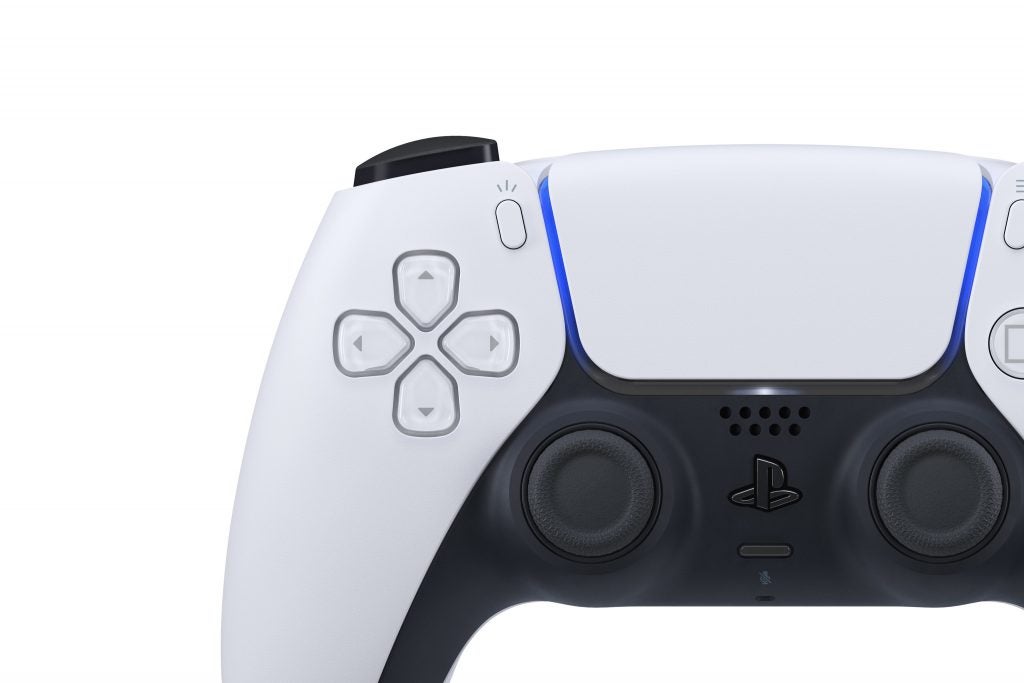 DualSense design – What does the PS5 controller look like?

For DualSense, Sony has dropped the all-black design that its consoles have released with since the PS2, also opting for a two-tone design that it has never explored as a default colour scheme.

The new controller ditches the long-running colours on the face buttons. Instead, choosing to go for white buttons featuring a muted grey colour. The buttons themselves appear transparent rather than the matte black design they’ve had in the past.

The overall shape of the DualSense also represents a big departure from previous DualShocks too – potentially explaining why it isn’t simply named the DualShock 5. The design is a bit more, dare I say, Xbox-like. While it is far from looking like a straight-up copy of the Xbox controller design, it definitely seems to have added a bit more of the chunky-style and a more angular shape.

The thumbsticks of the DualShock 4 represent my own biggest bugbear with the PS4’s controller and, thankfully, if you look closely at the DualSense, it does seem like the PS5 controller will feature a slightly refined design. Ideally, this will be a new and more durable material.

DualSense battery life – how much will the PS5 controller cost?

The DualShock 4 featured a pretty poor battery life compared to modern controllers, and the lack of a battery pack that allowed for inserting rechargeable batteries meant you were stuck with what Sony gave you.

While a replaceable attachment for rechargeable batteries doesn’t seem to be on the way with the DualSense, Sony seems to know that PS4 fans weren’t too happy, saying: “We also took thoughtful consideration into ways to maintain a strong battery life for DualSense’s rechargeable battery.”

The DualSense is joining modern smartphones and laptops by opting for USB-C for charging. The change is a logical move given the wider tech industries shift towards the connector as standard, and could potentially result in speedier charging times.