Dragon Age 4 is coming, although Bioware has remained completely silent on the project since it was first revealed at The Game Awards in 2018.

We caught a tiny glimpse at the project during this year’s EA Play, but it wasn’t mentioned by name and there’s still no word on its story, release date or platforms. So, hardcore fans of the fantasy RPG simply have to wait and see.

With the failure and current rebuild of Anthem, Bioware also has its fingers in a number of pies right now, putting the potential quality of Dragon Age 4 in jeopardy. But it’s seldom set a foot wrong in the past, and we’ve the utmost confidence that Bioware can deliver a truly stunning RPG. We’ve compiled everything there is to know below.

The Game Awards 2018 saw a new entry in the Dragon Age franchise revealed with an excellent teaser trailer. It ends with a few goosebump-inducing words from The Dread Wolf himself. “So, you found me at last. I suspect you have questions.”

What is Dragon Age 4?

Presumably in the early stages of development, Dragon Age 4 is a fantasy RPG acting as the fourth instalment in the long-running series. Little else is known beyond that, or how it will take inspiration from Bioware’s more recent efforts.

It’s a long way off, that much is for certain. Bioware’s primary focus in the foreseeable future is Anthem, which isn’t due to release until February 2019. After taking post-launch support and updates into consideration, Dragon Age 4 might not surface until 2020 or even later.

In terms of platforms, we expect to see PS4, Xbox One, and PC. PS5 and Xbox Series X are on the cards, too, given they’ll be launching later this year and will certainly available once Dragon Age 4 finally rolls around. 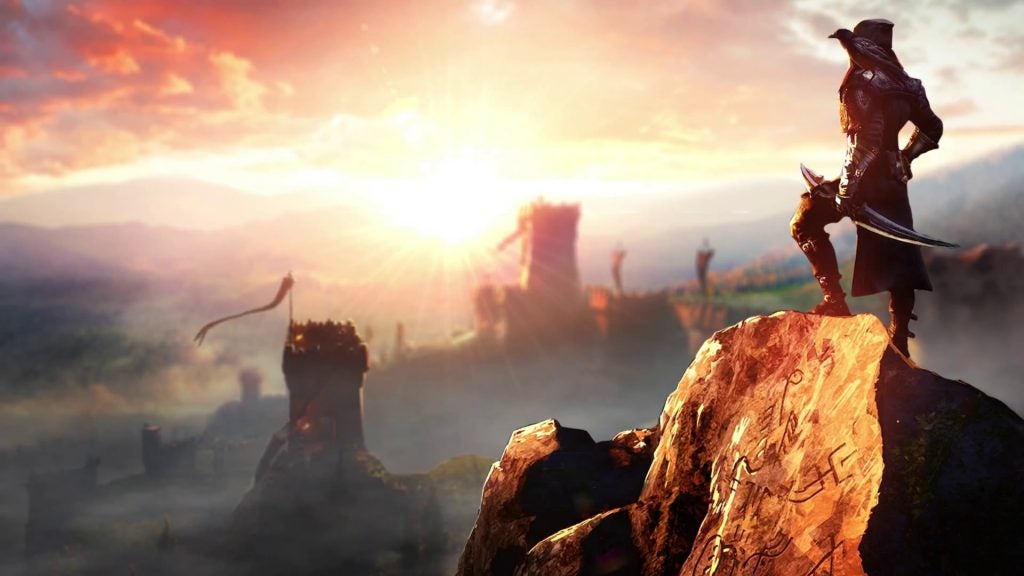 A bigger and more ambitious world

Dragon Age: Inquisition was certainly no slouch in terms of scope. In many ways, it was absolutely huge and filled with surprising new characters and monsters just waiting to be dominated. That being said, we could see Bioware pushing the boat out even further with an even more ambitious universe.

It’ll also be nice to see less repetition in the environments, too. Inquisition kept you in the Hinterlands for far too long that it encumbered the overall pacing. Dragon Age 4 should strive for a bigger sense of variety across its landscape with terrain and creatures we simply won’t see coming.

This would make combat and character customisation far more interesting, encouraging us to experiment with different play styles that force us to conjure up different strategies while thinking outside the box.

Some ideas that immediately come to mind include the Templar, Rogue, Assassin and more. Fans have already expressed their passion for such an addition, showcasing so much potential for new abilities and aesthetic ideas that could really help you stand out. 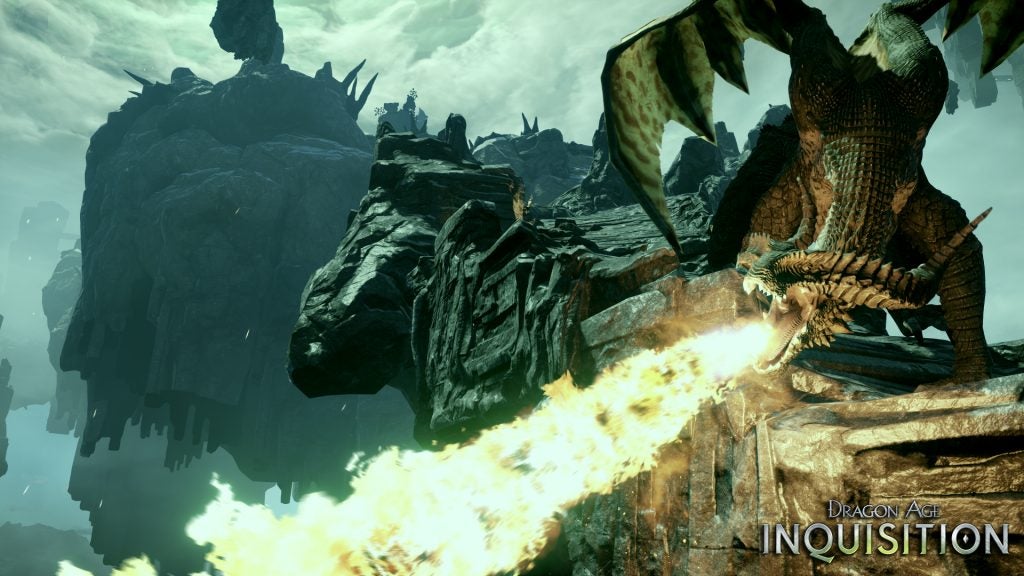 We won’t spoil any specifics here because it’s better to experience it for yourself, but we desperately want Dragon Age 4 to resolve plot threads left hanging by its predecessor.

The Solas storyline, in particular, hides plenty of secrets we’re eager to uncover and could lead to plenty of intriguing situations in the sequel.

A deeper connection with our party members

The relationship between our virtual friends has always been one of the biggest strengths in Bioware titles. You’ll not only become battle-hardened comrades but even form romantic relationships with characters of your choice. We’d like this to mean more instead of merely concluding in a soft-core sex scene.

Additional dialogue choices and quests deepening relationships once you reach a certain threshold would be amazing to see. Perhaps this could result in new rewards in the form of equipment and abilities otherwise unattainable. It’d encourage replay value while also making our decisions feel meaningful.