Drone maker DJI is so incensed about the recent BBC Horizon programme ‘Britain’s Next Air Disaster? Drones’ that it’s taken the rare step of publishing an open letter that claims the show is “disturbing” and “could itself cost lives”.

The Horizon special, which aired on 1 July 2019 and is still available to watch on iPlayer, saw adventurer Aldo Kane investigate the “threat drones pose to UK skies”. But it’s fair to say DJI wasn’t impressed, with its letter claiming that the show, and Panorama‘s ‘The Gatwick Drone Attack’ show on 15 April 2019, “fall very short of informing and educating viewers in an impartial and accurate manner”.

You’d naturally expect the world’s biggest drone maker, which makes class-leading flying cameras like the DJI Mavic 2 Pro, to defend quadcopters from an increasingly negative media storm, which started following an incident at Gatwick in December 2018. But its letter certainly contains some fair points, particularly when it comes to the show’s Impact Assessment testing and reference to Airprox Board reports.

Related: DJI Mavic Mini: Everything we know so far about the incoming drone 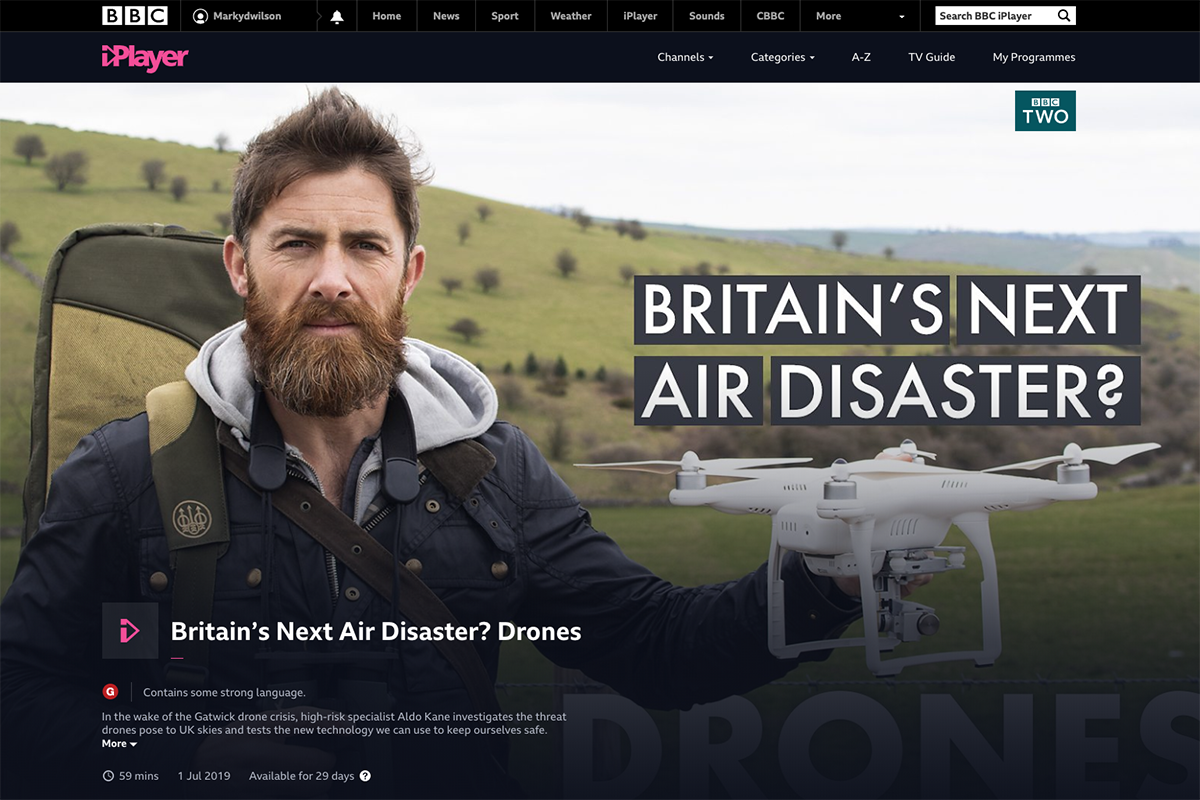 Both Panorama and Horizon apparently spoke to DJI’s Head of Policy for Europe, but “almost none of the material was included in either programme”. In a stinging attack, DJI said: “We have to assume this is because the BBC ultimately preferred to boost viewing figures by focusing on sensational, high-risk scenarios that are vanishingly rare or almost impossible, while ignoring evidence that drone technology is safe and that the drone industry itself has implemented various features to mitigate the risks described.”

In particular, DJI took issue with the programme’s Impact Assessment testing, which attempted to show the aviation risk of a drone collision. The Chinese company said that the drone used in the BBC show was “disturbing” and that its “Frankendrone”, created from a battery and carbon-fibre rods, was so artificial that “the test becomes immediately scientifically invalid”.

DJI’s Director of Marketing and Corporate Communication Dr. Barbara Stelzner didn’t stop there, saying: “The documentary almost exclusively focused on threats and risks posed by drones, and the general tone of the documentary was overwhelmingly negative, with the presenter frequently using the words ‘catastrophic’ and ‘terrifying’.”

Related: UK drone laws 2019: everything you need to know 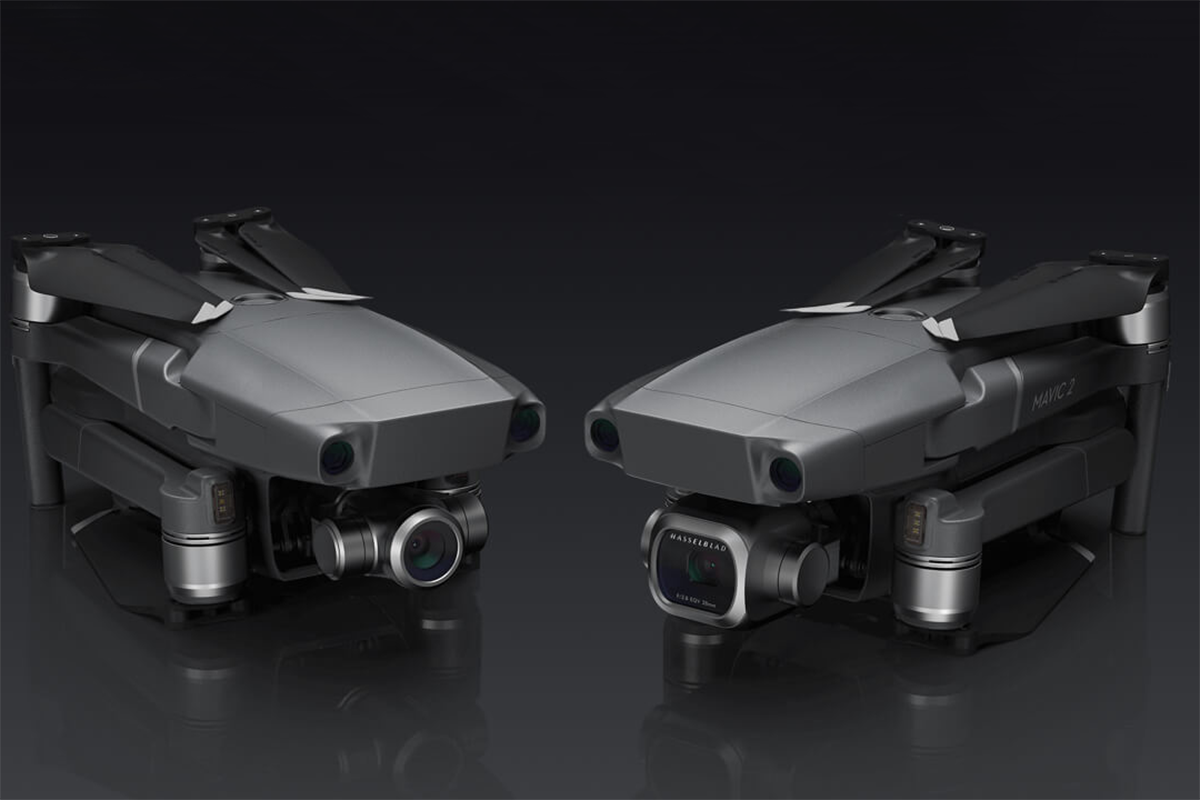 While DJI admits that it wasn’t explicitly named in the documentary, it did say that it showed DJI-branded drones in a negative light and went even further, saying that the reports “harm the process of improving safety, because they focus attention on outrageous events that didn’t happen.” In one final bombshell, referring to the cooling effect on positive drone uses, it added “quite literally the BBC’s sensational false reporting on drone risks could itself cost lives.”

That is an unusually strong-worded statement from a consumer tech company and reflects how much recent media attention has impacted consumer drones. There have been no new drones of note, from DJI or other manufacturers, announced in 2019. And it’s possible this will continue into 2020, with a DJI statement in May 2019 saying that “all new DJI drone models released after January 1, 2020 that weigh more than 250 grams will include AirSense technology”.

AirSense, which has been available on many pro level DJI drones for some time, is an alert system that can detect aeroplanes and helicopters from miles away and alert drone pilots.

DJI’s existing consumer drones, like the Mavic 2 Pro, aren’t exactly out of date and remain excellent flying cameras (as long as you’re aware of the latest UK drone laws). But it seems likely that, short of a new sub-250g DJI Spark 2, we might have to wait until next year for a new DJI drone while it defends flying cameras from media attacks. You can read the full version of DJI’s open letter here.