Diablo Immortal is the next game in the Diablo lineup, bringing dungeon-crawling madness to both mobiles and PC.

Diablo Immortal was announced all the way back in 2018 and started off as a mobile exclusive. Now, in 2022, we’re getting close to the launch of the new game, so we thought it was time to give you the rundown on what it’s going to look like.

Here is everything you need to know about Diablo Immortal, including the release date, gameplay, and more.

Diablo Immortal will launch on 2nd June for both Android and iOS. The open beta for PC will be released on the same day.

Fans can pre-register for the game on the official site. Signing up will give players the chance to participate in future beta tests, as well as in-game rewards.

Diablo Immortal will be a free-to-play game, with Blizzard confirming it will monetise the game through in-app purchases, but the “core game experience” should stay free of charge.

There are a couple of trailers available for Diablo Immortal. The first trailer revealed the release date and that the game was coming to PC, which you can watch below.

The cinematic trailer was also released and gives us a better idea of the story.

You can also check out the Diablo Immortal Gameplay trailer if you want a more in-depth look at what the gameplay will look like.

Plus, there is a developer update that you can check out, it came out just ager the launch of the Closed Alpha test in April 2021.

Even though Diablo Immortal originated as a mobile-only game, beta tests for the title proved that there was a lot of interest, and the only way the developers could bring it to the mass market was also by making it available to play on PC.

The game has been developed by Blizzard and will be set five years after Diablo 2. It will explore past events to find out how we got to the gloomy and dangerous world of Diablo 3, after the destruction of the Worldstone.

It has been mentioned that Diablo Immortal will feature new abilities and techniques that haven’t been seen in any other games in the franchise. Six familiar classes will be present: Demon Hunter, Monk, Wizard, Crusader, Necromancer and Barbarian.

We should also see Tyrael, Leah and Malthael, as well as Deckard Cain in the story, alongside demon hunters Josen and Valla, who some may remember from Heroes of the Storm, another Blizzard property.

It’s expected that players will be able to combine their abilities to make cross-class cooperation more interesting and more streamlined. Plus, players will be able to use Ultimate Abilities, which can be charged via repeated successful basic attacks, as well as Legendary items in order to boost their performance and dole out high damage attacks.

Trailer footage for Diablo Immortal also shows 10 players coming together to take down their enemies, whereas, in older Diablo games, only four players could band together. Other early reports have suggested that larger-scaled battles will be locked to open-world areas, with other dungeons and boss-specific battles being capped to four players.

For more Diablo Immortal news, make sure you bookmark this page, as we will be updating it whenever new information comes out. 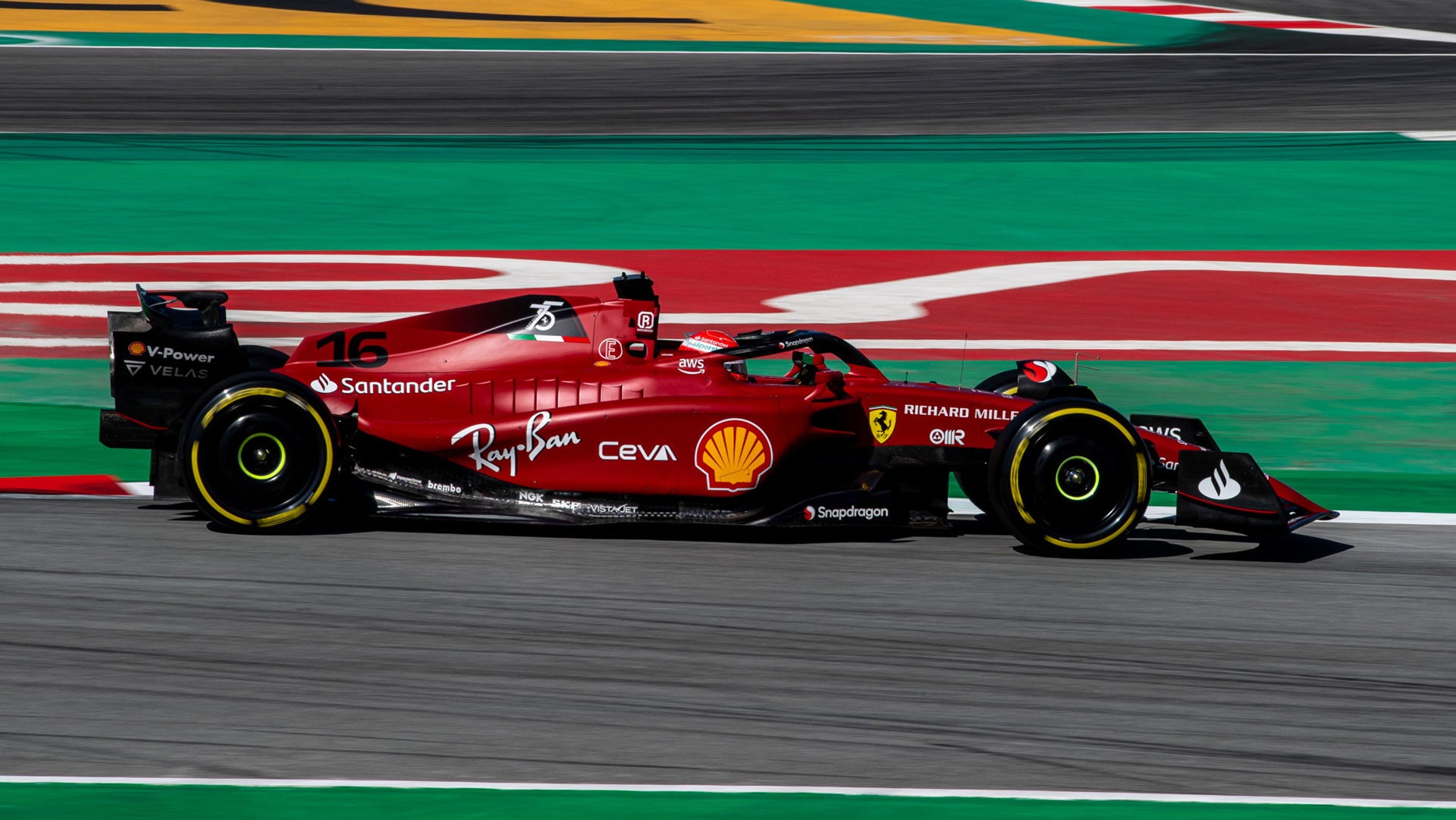 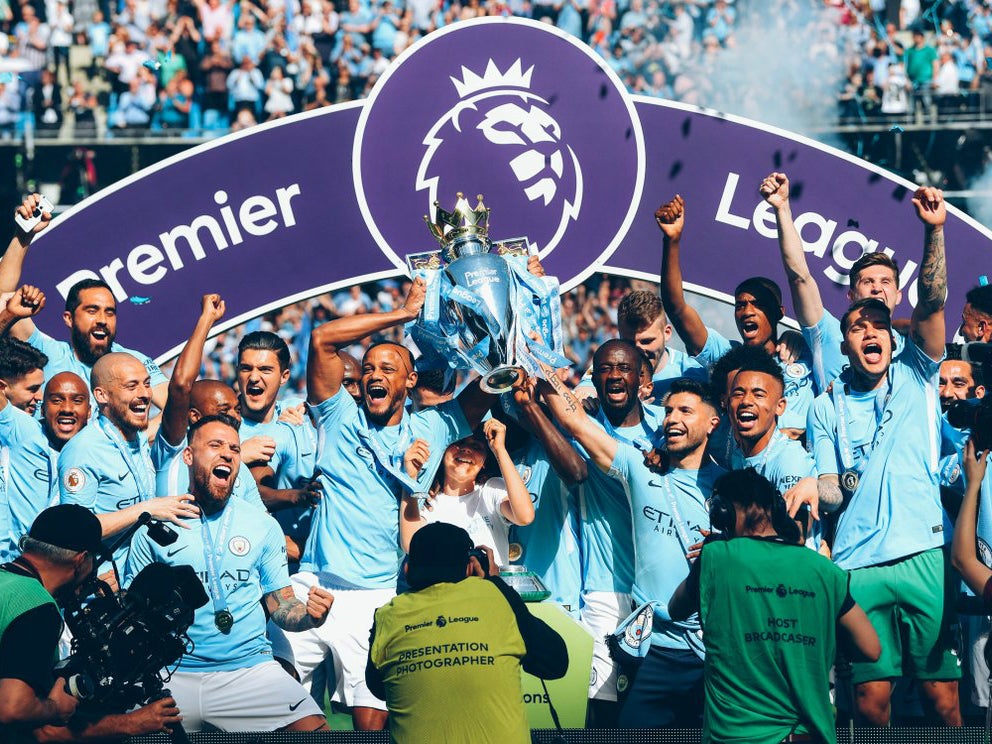 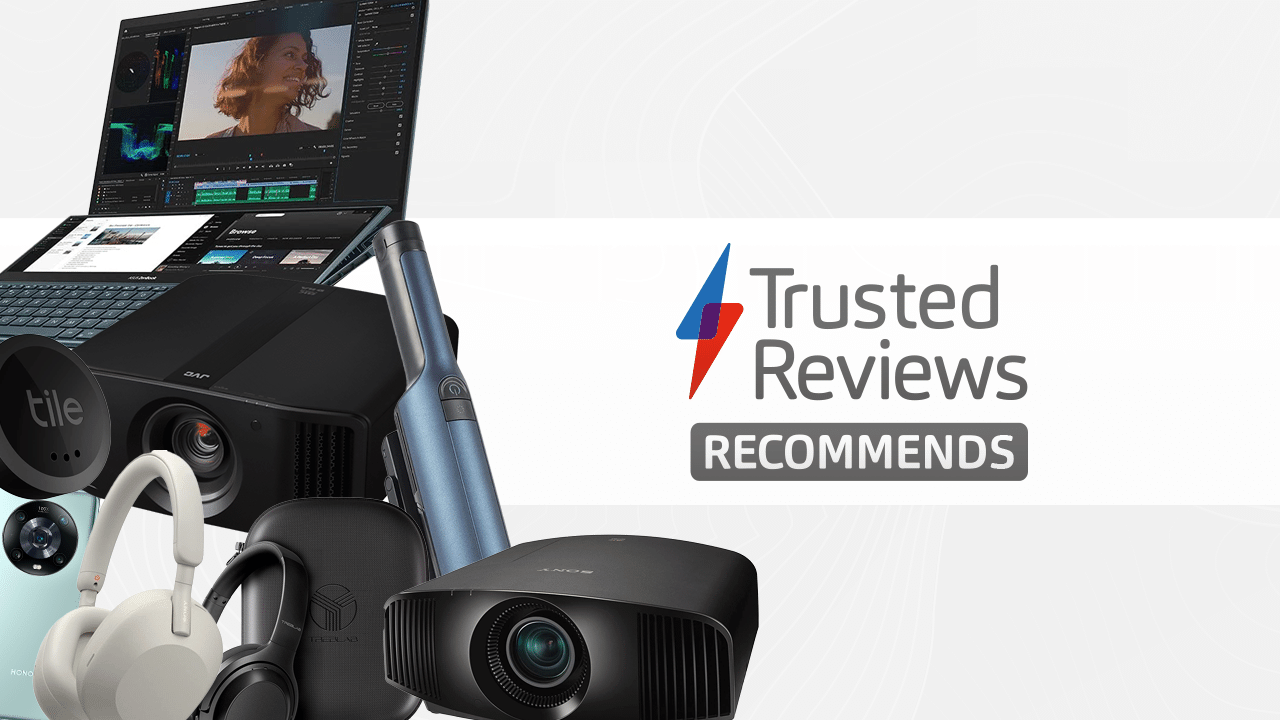 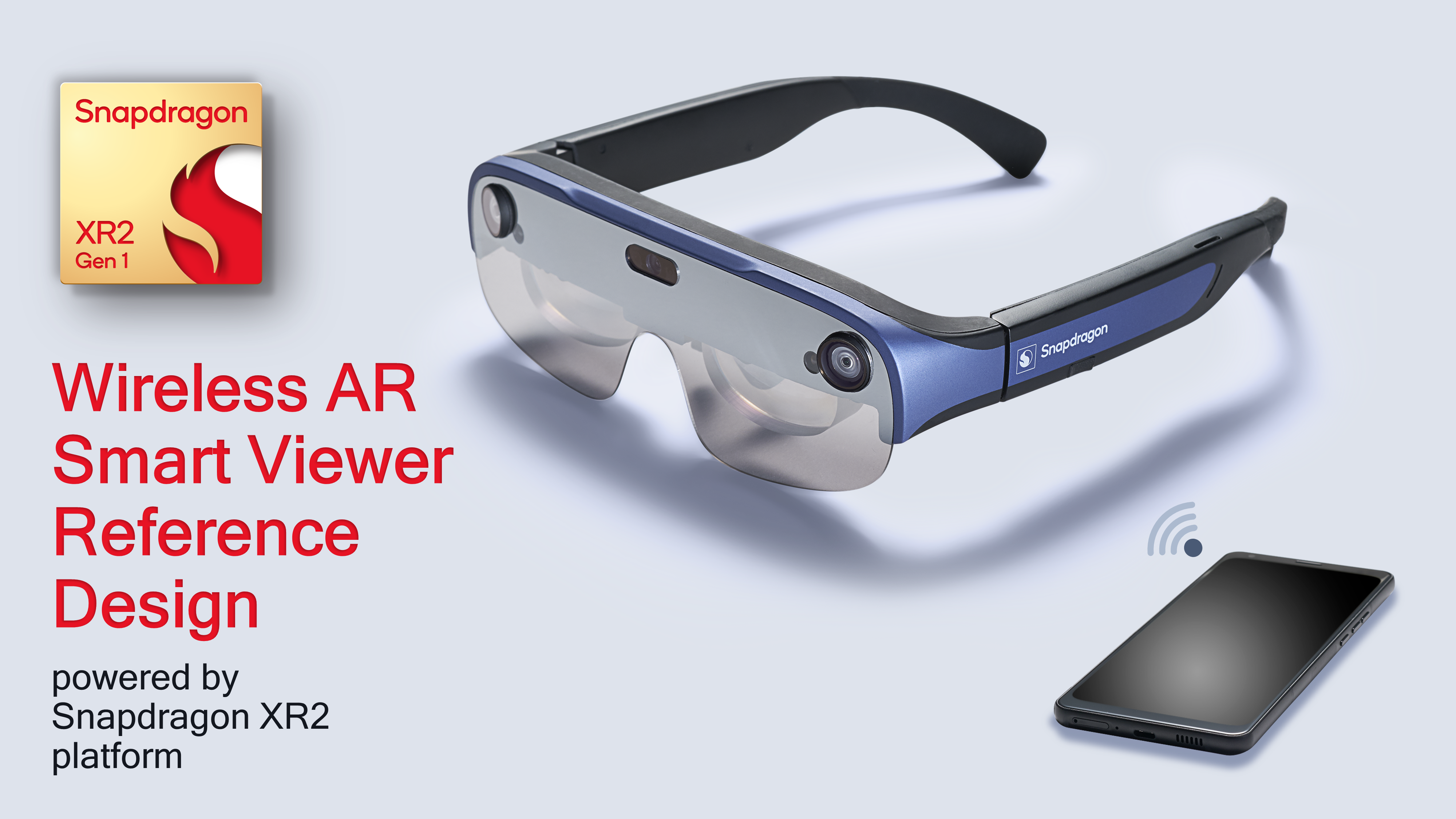 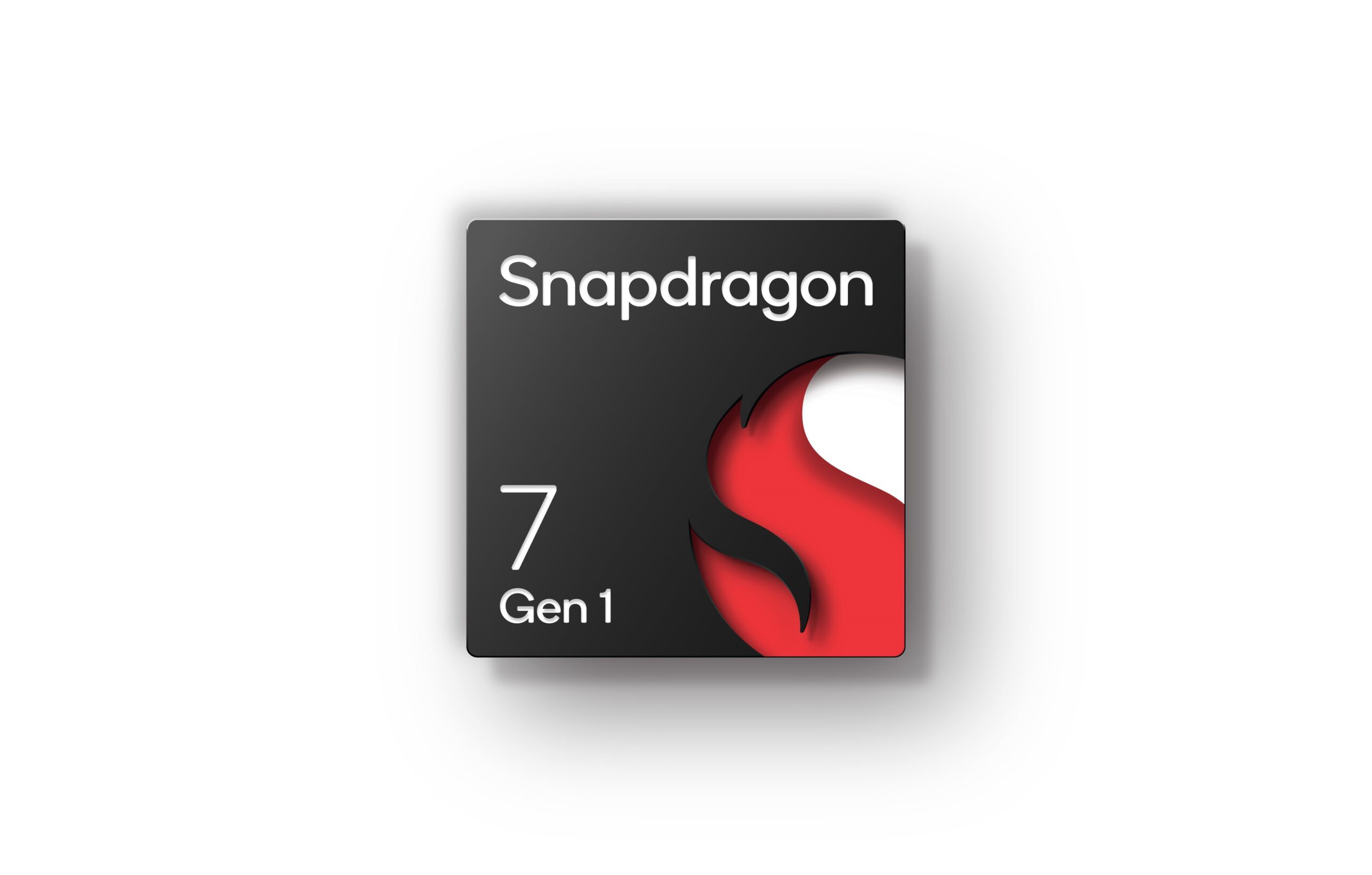 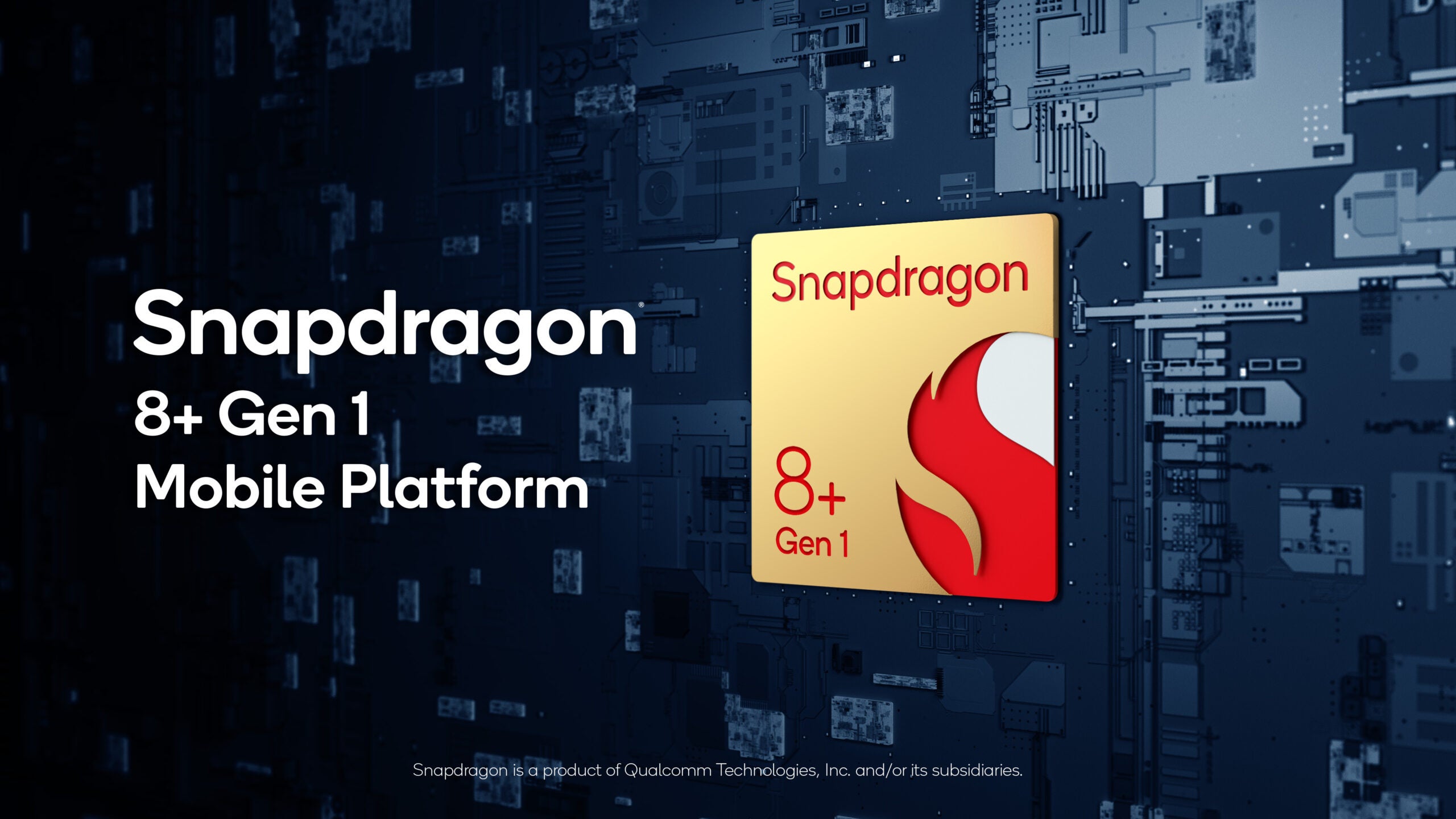