With constant updates, new content and raids for players to tackle, there’s always plenty of worthwhile news, updates, and DLC expansions to follow for Destiny 2. You’ve also got weekly visits from Xur and regular patch notes that oftentimes have big ramifications.

Trusted Reviews has compiled all the latest news on Destiny 2 including recent announcements,  Warmind expansion, updates and more.

You can check out our in-depth Destiny 2 review here.

Destiny 2 Warmind – What is it?

Warmind is the latest expansion for Destiny 2 which is set to add new modes, locations and weapons to the popular first-person shooter.

Bungie revealed all of the juicy details regarding Warmind in a recent livestream which explored many of its new additions. You can catch up with it here.

Destiny 2 Warmind release date – when is it coming out?

Warmind is out now across PS4, Xbox One and PC.

Destiny 2 Warmind trailer – how does it look?

The launch trailer for Warmind can be seen in all its glory below and you can check out our full review here.

Warmind will bring with it an assortment of new content to Destiny 2, much of which seems to outweigh what we saw in Curse of Osiris.

One of the main features is the Escalation Protocol, a horde-mode that promises to be challenging for even the most veteran players. This public event can be found on the newly introduced planet of Mars where you’ll be able to team up with friends or strangers to take down enemies and bag some loot.

The Protocol also contains unique weapons and cycling objectives so you don’t need to worry about immediately repeating the same tasks in a hopeless grind for loot. If anything, this is a change we’d like to see all of Destiny 2 adopt.

Warmind also comes with a new Raid Lair, Strikes, Public Events and finally, a new NPC known as Ana Bray who can be found in The Tower for extra bits of loot and lore to uncover. Oh, and players will finally have access to an emote wheel, which means no more swapping out hard-earned cosmetics!

You can also expect a healthy of array of new weapons, armour and more to sink your teeth into come May 8. 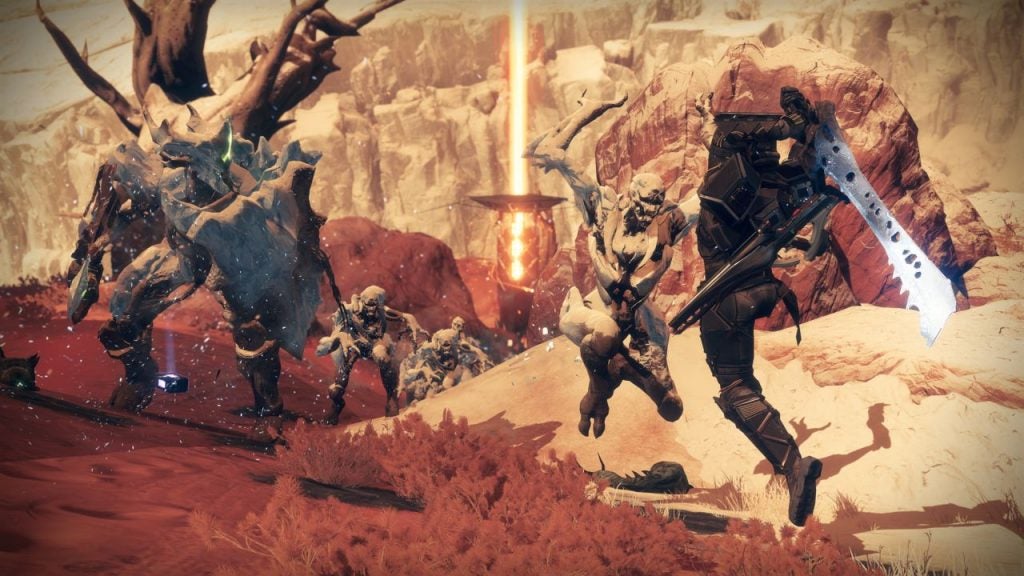 The first raid activity for Warmind – Spire of Stars – will debut shortly after the expansion’s release on Friday, May 11. More specifically, you and your fireteam can dive in at 6PM GMT. Raid activities normally unlock long after the expansion itself, making this an unusual change from the norm.

It’s worth keeping in mind that Spire of Stars isn’t a full raid, but a ‘lair’ featuring a shorter, more contained mission. However, you can still expect plenty of loot and challenge when compared to standard missions.

Bungie has detailed the weekly reset for Destiny 2 across PS4, Xbox One and PC. Iron Banner has been re-introduced with 6v6 Crucible Battles, a features fans have been requesting for a good while now.

New Milestones have also been introduced in the form of refreshed Nightfall Strikes and the following challenges: ‘Unbroken’ and ‘Trash the Thresher.’ This week’s Flashpoint can be found on the planet of Io where you’ll be able to uncover a variety of rare treasures.

The latest major update for Destiny 2 focuses, unsurprisingly, on the addition of the new expansion: Warmind. It also marks the beginning of Season 3 with an abundance of changes made to balance, player actions and other elements.

It would take forever to go over the entire list so we’re just going the list the most important aspects of this update. The level cap has been increased to 30, while power level can now be scaled to 385. Multiple emotes can now be assigned and PvP rankings and Private Matches can be organised amongst online friends.

“With Warmind, we want to show we are actively listening to the global community and that we are also committed to respecting players’ time in game,” Bungie project lead Sam Jones said. “We know many of our fans have expressed a need for deeper endgame activities in Destiny 2, with more meaningful rewards, and we are excited to continue to improve that experience for them with this release.”

You can find the full list of patch notes here which go into further details on exotic weapon changes players have been waiting for. 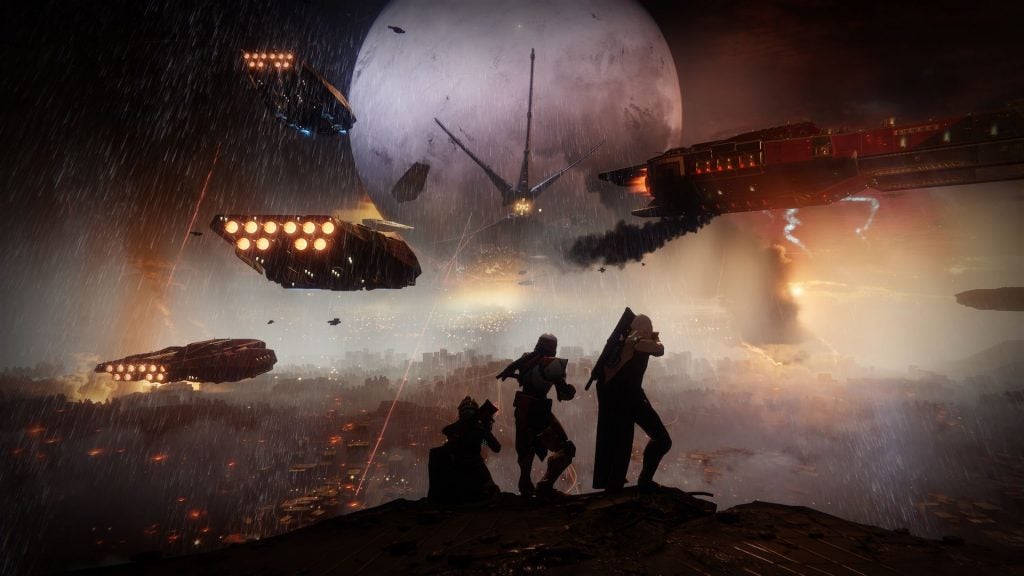 Destiny 2 PC specs – What will I need?

Bungie’s sci-fi shooter is now available on PC and the studio has released the official system requirements needed for running it on your rig. We’ve compiled them all below:

Destiny 2 Xur – What has he got this week?

Xur is a mysterious merchant who always offers a variety of exotic weapons and armour. His selection and location changes on a weekly basis so we’ll be updating this page with everything he has for players to purchase.

He is yet to appear this week, but we’ll be sure to update this page once he emerges!