Born in 1910, Denon went on to create Japan’s first phonograph and Japan’s first professional disc recorder, which produced the first audio recording of Emperor Hirohito’s voice at the end of World War II. Its gone on to quite a few things since then, delivering the first CD-ROM (although Philips and Sony might dispute that), to more recently the AV industry’s first 8K AV receivers.

Denon says these special edition products have been designed and manufactured “to the highest standard” at the Denon factory in Shirakawa, Japan. Each product features 110th Anniversary logo on the front panel, a special certificate of authenticity stamped with the approval of Denon’s head engineer and a five-year warranty. 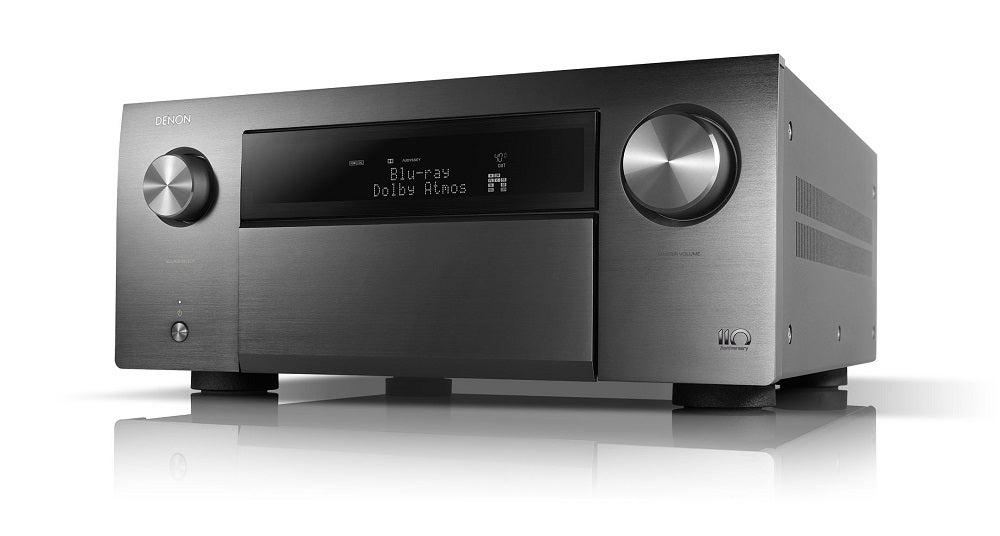 The AVC-A110 is Denon’s flagship 13.2-channel 8K AC amplifier, and considering the price it has all the features. That list includes 8K/60Hz pass-through or upscaling, 4K/120Hz pass-through for gaming and support for the HDMI 2.1 spec such as eARC, ALLM, VRR and Quick Frame Transport. Home theatre enthusiasts will be pleased by its wide support for audio formats such as Dolby Atmos, DTS:X, DTS:X Pro, IMAX Enhanced and Auro-3D.

HEOS is built-in, offering access to music services such as Spotify, Amazon Music HD and Tidal. Airplay 2 is featured, and so is compatibility with Alexa, Google Assistant and Siri. 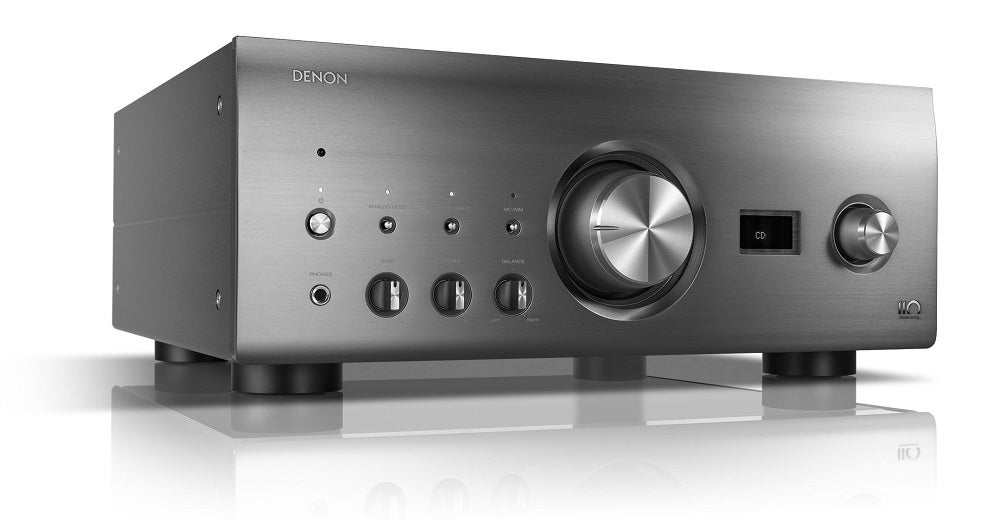 With analogue and digital connections, there’s also a built-in phono preamp that supports both moving magnet and moving coil cartridges. High quality playback is supported with PCM up to 384kHz and DSD up to 11.2Mhz (DSD256). Denon suggests pairing the PMA-110 with the Anniversary Edition DCD-A110 SACD player and DL-A110 MC phono cartridge, which have specially tuned to complement each other for the best performance. 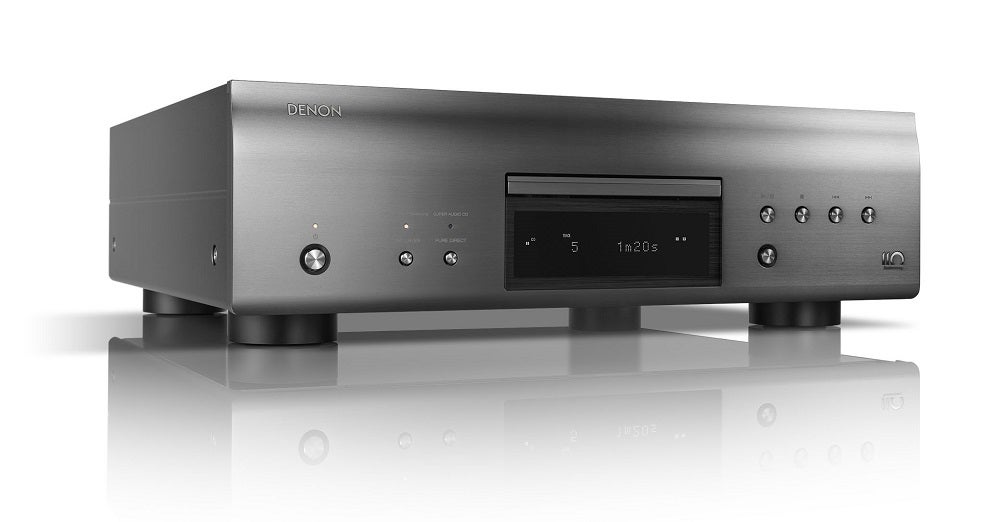 Next up is the limited edition DCD-A110 flagship SACD player. As the model name implies. it supports both CDs and Super Audio CDs, as well as DSD (2.8-Mhz/5.6-MHz) files and high-res audio up to 192-kHz/24-bit recorded on DVD-R/RW and DVD+R/RW discs. Chuck in a CD-R/RW disc (if you still have one those) and you can play music files with sampling frequencies of up to 48kHz.

The DCD-A110 also has a new Quad DAC configuration, with its advanced 4x PCM1795 DAC topology offering what Denon refers to as “superb channel separation, ultra-low noise and THD levels”. The DCD-A110 also comes with two clock oscillators – one for each sampling frequency (44.1-kHz and 48- kHz) – which switch between the frequencies to suppress jitter. 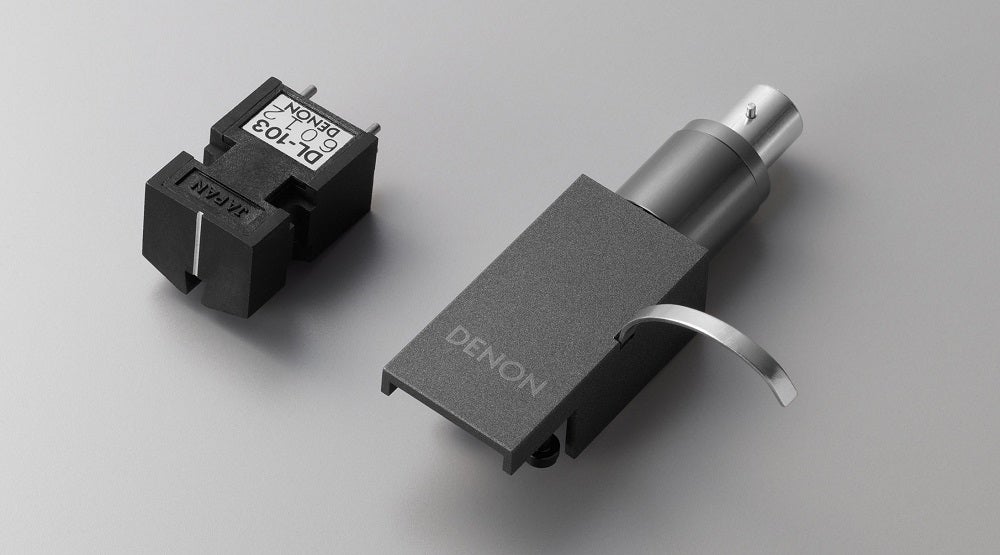 Lastly is the DL-A110 phono cartridge. With a moving coil design that’s been hand-spun in the Denon Audio Works factory in Shirakawa, Japan, in much the same way as it was back in the 1960s with the DL-103 cartridge. Weighing 6 grams, the lightweight DL-A110 silver-graphite headshell holds the cartridge securely for a balanced sonic signature and extended low frequency performance. The DL-A110 also comes equipped with a bayonet connector known as the SME tonearm interface.