Rumours have swirled about a return for the Dell XPS 17 2020, and it’s finally here. The XPS 17 isn’t back to mess around either and could seriously challenge Apple’s MacBook Pro 16 crown.

It’s been some years since the XPS 17 was around and it was a big shock when serious speculation emerged that it could be back, alongside a Dell XPS 15 2020 refresh.

However, a redesigned form-factor that allows for a surprisingly small design with a stunning performance push means the return makes a lot of sense. Dell says the XPS 17 2020 comes in what is traditionally a 15-inch form-factor, making it the world’s smallest 17-inch laptop. 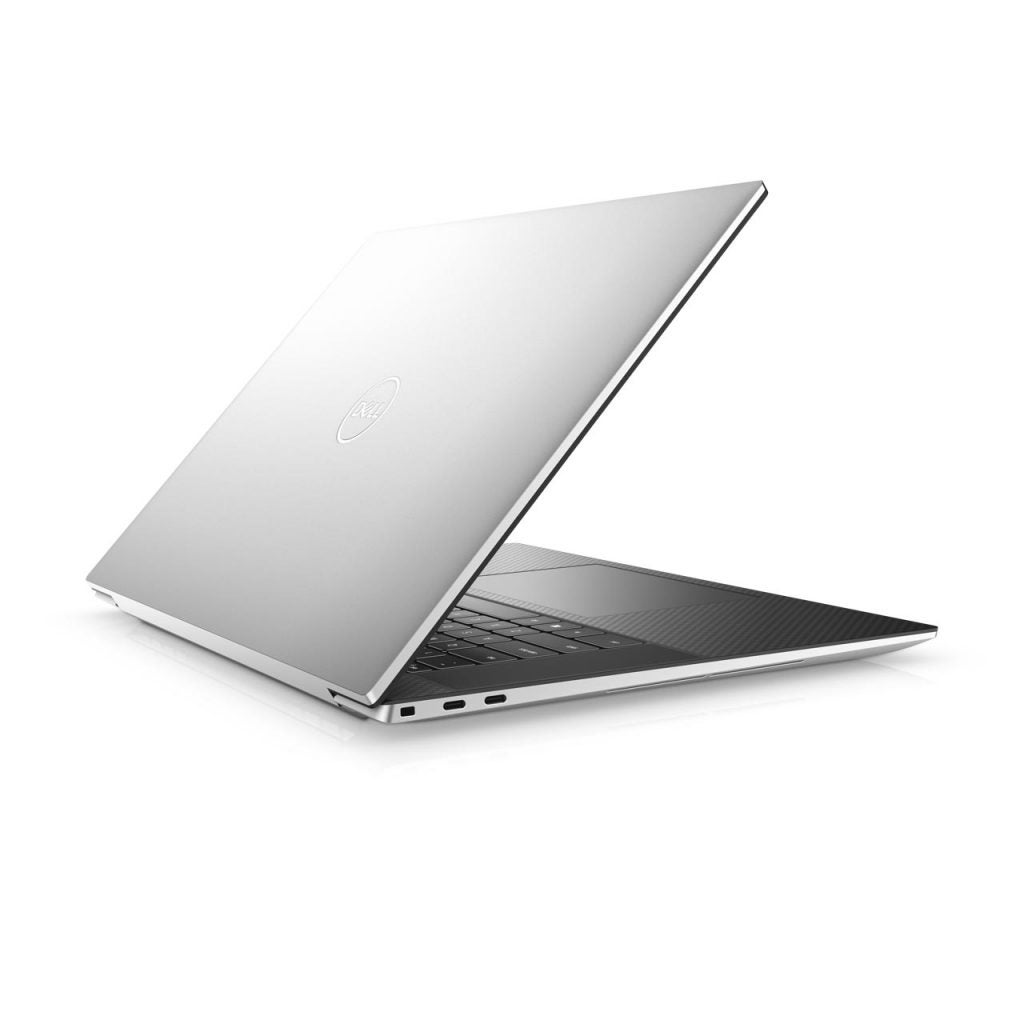 The Dell XPS 17 will be available from June 16 in the UK.

The release date is a month later than the new Dell XPS 15, which is launching a month or so earlier on May 14.

There’s no UK pricing for the Dell XPS 17 just yet.

The XPS 17 2020 looks set to have some cracking performance chops. Here’s our specs table for the new model:

The specs of the new Dell XPS 17 are extremely similar to the XPS 15 2020, with one key difference. Along with the biggest display and consequent overall size, its the Nvidia GeForce RTX 2060 is truly what makes this device stand out.

Dell has also said it will offer specific Creator Editions of the new XPS models, making it clear the market it is taking aim at. We’d expect these models to be made up of the highest SKUs on offer as this is what would really make sense for serious creators and there aren’t tons of different configurations available. The InfinityEdge display on the Dell XPS 13 manages to make a small device seem even smaller while packing in a shockingly sizeable display, but can the tech make a big laptop seem small? That’s what the XPS 17 is attempting.

The XPS 17 2020 manages to pack a stunning 17-inch display into a body only slightly larger and heavier than the MacBook Pro 16. This new 17-inch reimagining feels like the first Windows laptop to challenge the 16-inch MacBook Pro on both looks and performance.

Like the Dell XPS 13, the XPS 17 looks remarkably well-built and has the same professional and sleek design. The XPS 17 also adds up-firing Waves Nx 3D audio speakers. You’ll also have the option of a stellar 4K panel or a 1080p display if you favour battery life over visuals.

Some users might have mixed feelings on ports, but creators may have gotten what they want. There are 4x Thunderbolt 3 ports, 1x full-size SD card reader and 1x 3.5mm headphone jack.

That seems like a short list, but you can do a lot with that amount of Thunderbolt 3 ports. Nevertheless, some may be disappointed to not get a USB-A port on a laptop of this size, but the full-size SD card reader will be music to the ears of many a creator.