Dell has continued its impressive start to CES 2017 by outing four new gaming laptops, one under its own name and three under the Alienware subsidiary.

The refreshed gaming-centric portables, which are available to buy this week, all feature the 7th generation Intel Kaby Lake processors.

First up is the affordable Dell Inspiron 15 7000, which rocks the new Core i5/i7 processors and is among the first laptops to deploy Nvidia’s GeForce GTX 1050/1050 Ti GPUs.

Staring at $799, it stretches the capabilities of what we’ve come to expect from a ‘budget’ gaming laptop.

It contains up to 32GB of RAM and up to 1TB in storage and there’s also a choice between 1080p and 4K displays.

The design is also a little flashier than we’ve come to expect from the Inspiron range, while it also boasts front and rear fans.

However, in the case of the 17-inch model it can be fitted with a top-of-the-line GTX 1080 with 8GB of GDDR5X memory. 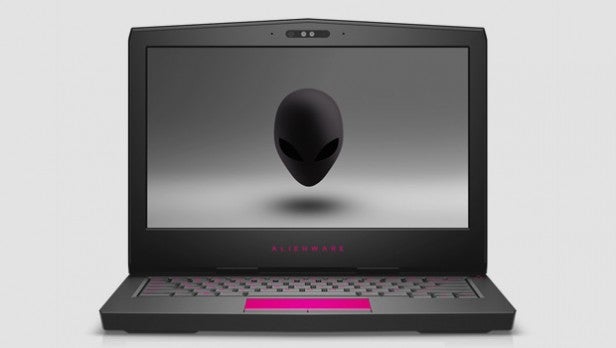 All three are on sale on January 5.

Head-to-Head: NVIDIA vs AMD – which is no.1 in right now?

Will Dell’s advancements lure you to a new gaming laptop this year Share your thoughts below.