There have been many Dell CES 2021 announcements this year, ranging from productivity-boosting gadgets to next-gen gaming systems that are promising to embarrass the PS5. 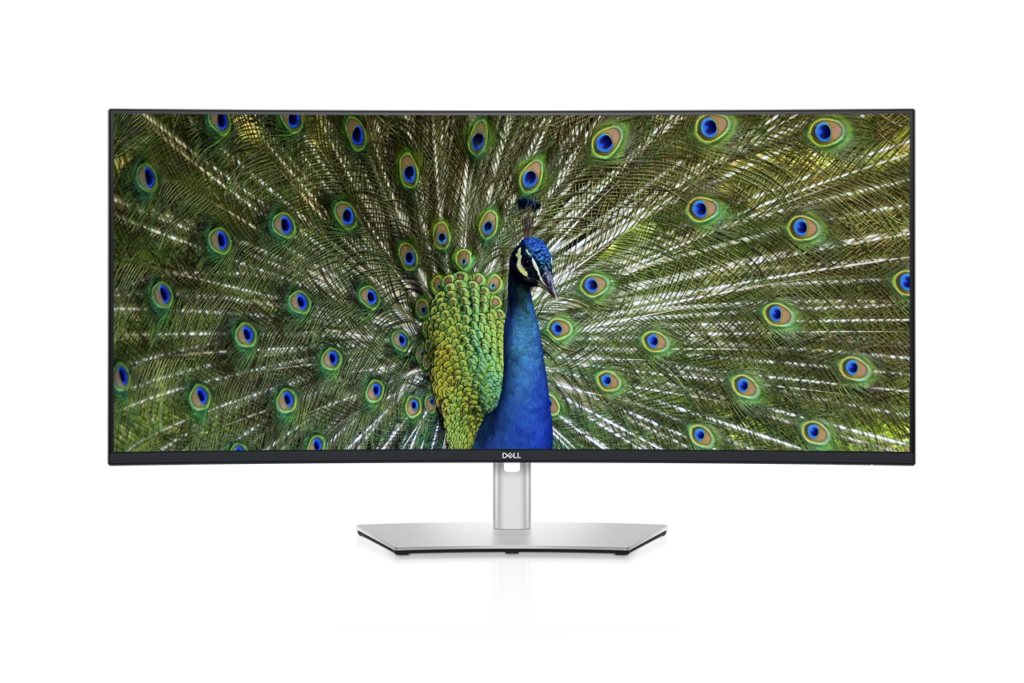 The UltraSharp 40 Curved WUHD Monitor proves that office gadgets don’t have to be boring, as it features a stunning 40-inch curved screen that’s ideal for having multiple apps and browsers open simultaneously. Just think of the thrill of attending a Zoom meeting while watching your favourite YouTube channel.

The WUHD (5120 x 2160) resolution means you’re essentially getting a 4K picture quality with this stretched-out panel, making this monitor a very luxurious option for home workers. The Thunderbolt 3 connectivity also enables the monitor to charge up compatible laptops while simultaneously sending over files at rapid 10Gbps speeds.

Sounds great, right? Unfortunately this Ultrasharp monitor is priced at a whopping $2099.99 which will be too expensive for most. Those who can justify the cost won’t have to wait long though, with Dell confirming that it will start shipping worldwide from 28th January. 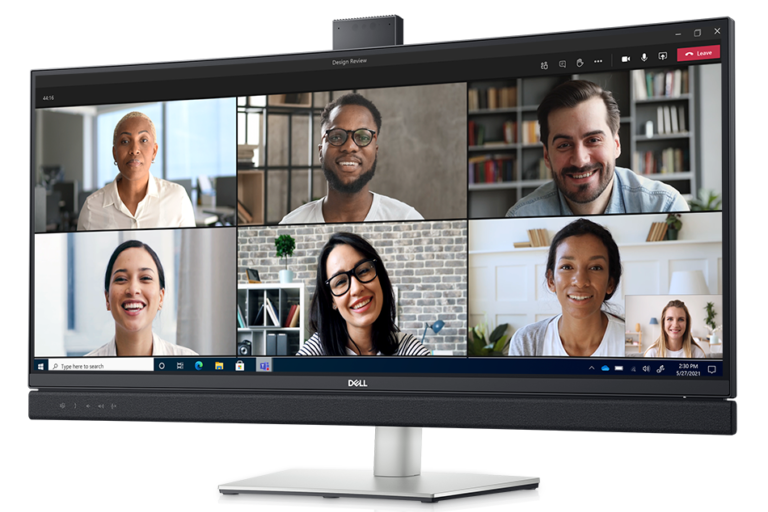 Video conferences have soared in popularity in the past 12 months for obvious reasons, so Dell has decided to launch a series of monitors that excel at face-to-face meetings. The Dell Video Conferencing Monitor feature pop-up 5MP IR camera to broadcast your face with high clarity, while the noise-cancelling microphone will attempt to block out background noise, which will music to the ears of parents.

What’s more, a dedicated Microsoft Teams button will instantly launch you into the video chat app, making it easier than ever to jump onto a meeting with work colleagues. The Dell Video Conferencing Monitor will be available in three sizes: 24-inch (from $519.99), 27-inch (from $719.99) and 34-inch ($1149.99).

These video-chat savvy monitors will be available to buy from 16 February, so keep an eye on Dell’s official website for stock. 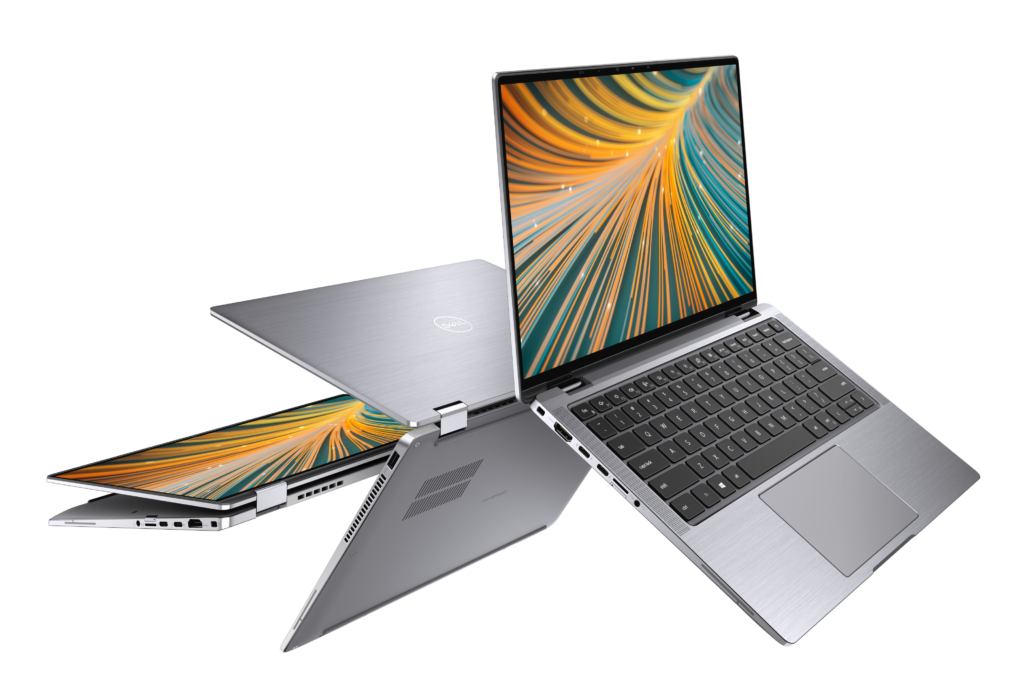 While the Dell XPS 13 is the king of the consumer laptops, the Dell Latitude 9420 hopes to become the top dog in the business world. This 14-inch laptop features the brand new 11th Gen Intel Core vPro processors, which are designed to protect your system from hackers and malware. The 5G / 4G LTE and eSIM options also enable the laptop to remain connected to the web away from the reach of your Wi-Fi.

The business-smart Latitude laptop is also borrowing the jaw-dropping 16:10 InfinityEdge screen from the Dell XPS 13 series, making it one of the best looking commercial laptops on the market. Dell has also included Dell Optimizer on the laptop, which is apparently a new AI that learns and responds to the way you work, automatically optimising the likes of performance, battery and audio settings.

Dell has confirmed that the Latitude 9420 will start shipping worldwide on 9 March, but there’s no word on pricing just yet. 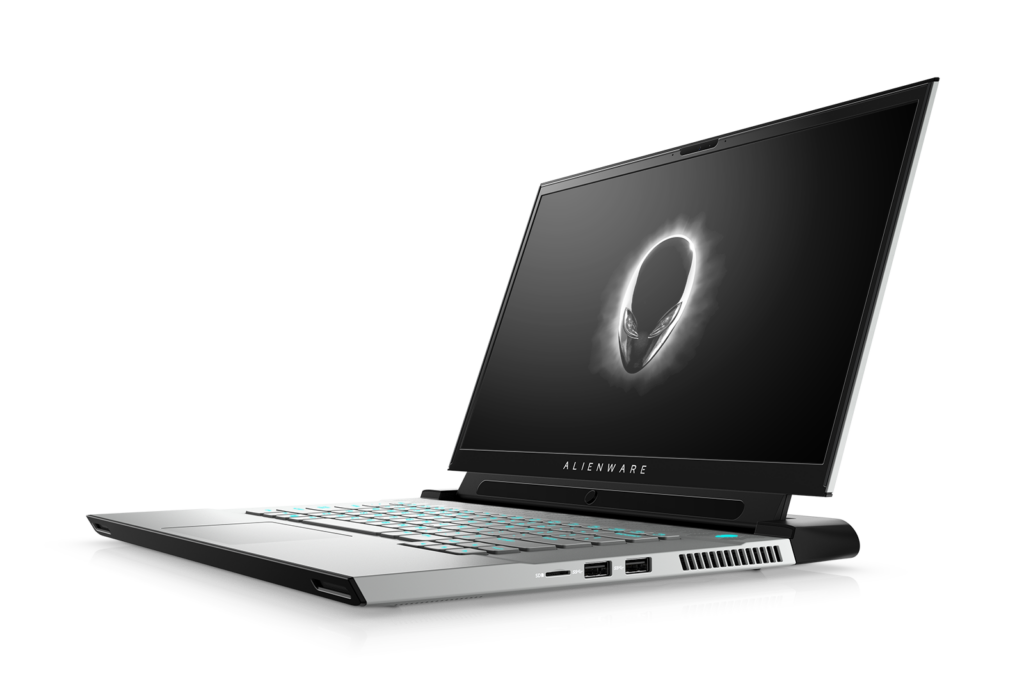 Featuring Nvidia’s new 30-Series mobile GPUs and the optional 360Hz FHD display, the m15 and m17 have all of the required next-gen features to remain competitive with the likes of Asus and Razer. Alienware is also offering a whopping 4TB SSD configuration, which should be enough storage for the largest Steam libraries out there.

There’s no confirmation on pricing for either the Alienware m15 or m17 just yet, but both laptops will start shipping from 28th January which isn’t very far away at all. 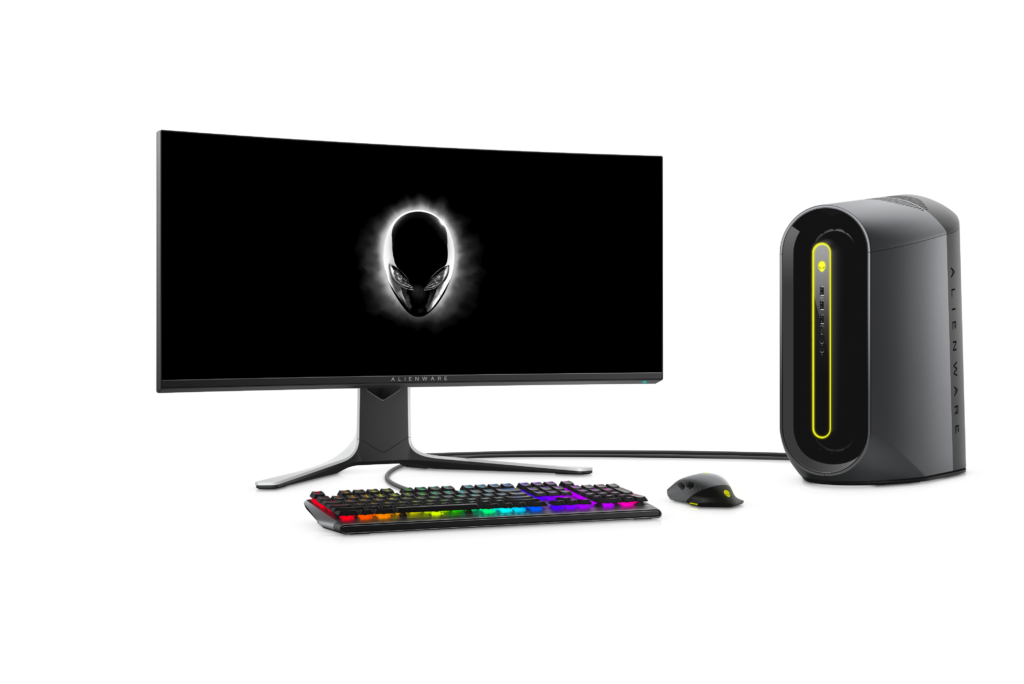 Rounding off the list is the Alienware Aurora Ryzen Edition R10, which is a gaming desktop PC featuring high-end specs such as Ryzen 5000 Series processors and a generous selections of graphics cards, including the Nvidia 30 Series and the AMD Radeon RX 6800 XT.

The Aurora supports up to 128GB Dual Channel HyperX FURY DDR4 RAM, which is frankly overkill for the large majority of gamers. Still, this emphasises that the Aurora offers a ridiculous high performance ceiling for those willing to max out the configuration.

The Alienware Aurora Ryzen Edition R10 will be available to buy from 26th January, with pricing yet to be confirmed.