It’s been an exciting few weeks for news, with Computex and E3 both delivering big product news. Now, we’re back to normality, mourning the death of another Google product, wincing at a new cryptocurrency and rolling our eyes at the government as it messes up.

With that in mind, let’s get on with the biggest news from the show for This Week in Geek. 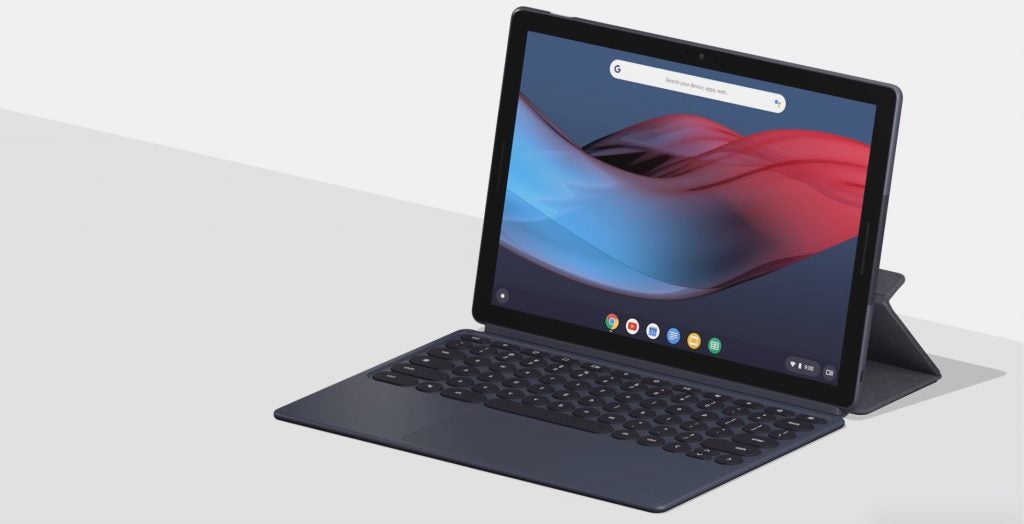 Death of the Android tablet

A long long time ago, as far back as 2014, tablets were supposed to take over the world. Desktop PC sales were down, the iPad was a must-have device, and everyone was churning out their own tablets.

In a statement Thursday, Google announced that it would continue to support their Pixel Slate with security updates, but otherwise it was done with tablets, even canning two previously unannounced models.

Instead, it’s focusing on its ChromeOS laptop range, quietly signalling that the tablet revolution is over.

But why did tablets fail to take over the world?

In short, ’twas phones that killed the beast. When tablets first appeared on the scene, it was a cheap and convenient way to do a bunch of tasks you would usually use a laptop for: watching videos, playing games or even some basic productivity apps.

That was a great option. Then phones started growing, and they didn’t stop. Screens got bigger. Upsettingly, people started using the word phablet un-ironically. Phones like the forthcoming Samsung Galaxy Note 10 have a huge screen, but also all of the benefits of carrying a phone about.

With pocket-stretching phones now the norm — despite the fact I opt for a svelte Pixel 3 — tablets just don’t seem necessary anymore,

Unless they have a picture of a fruit on the back. iPads probably aren’t going anywhere. 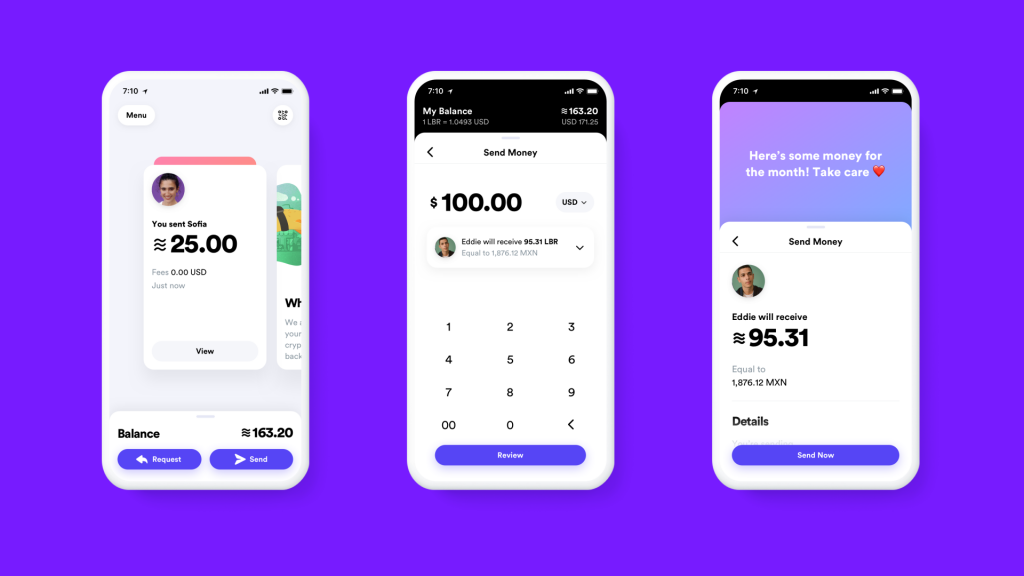 Facebook finally unveiled its cryptocurrency, Libra, this week. The currency will be spendable over Messenger, WhatsApp and a new Facebook app called Calibra that will function like a wallet.

At a basic level, Libra is a Facebook backed Bitcoin. However, Bitcoin has a lot of flaws: primarily, Bitcoin is bad for the planet, and like all cryptocurrencies, it’s incredibly volatile.

Facebook wants to shake things up a bit. The value of Libra is supposed to be much more stable than many other major cryptocurrencies, because Libra “will be effectively linked to a basket of fiat currencies” described as “a collection of low-volatility assets, including bank deposits and government securities in currencies from stable and reputable central banks”.

Hopefully this, in addition to regulation from the Libra Association headquartered in Sweden with members like Paypal, Square, Mastercard and many other tech outfits and financial institutions, can make it a more reputable cryptocurrency than the rest of the pack, which have a well-deserved reputation for being a little sketchy.

Combine this with the U.K gov’s history of data breaches and, well, leaving important documents in the back of taxis, and this could be a time bomb for privacy.