Dauntless made a surprisingly big splash at The Game Awards 2016, a free-to-play action-RPG from some of the minds behind Mass Effect, League of Legends and even World of Warcraft.

Described as the next evolution of online co-op action RPGs, Dauntless could very well give Diablo and Torchlight a run for their money.

Developed by Phoenix Labs, a newly founded studio comprised of former Capcom, Riot, Blizzard and Bioware employees, Dauntless is an online action RPG set in a science-fantasy world known as The Shattered Isles. 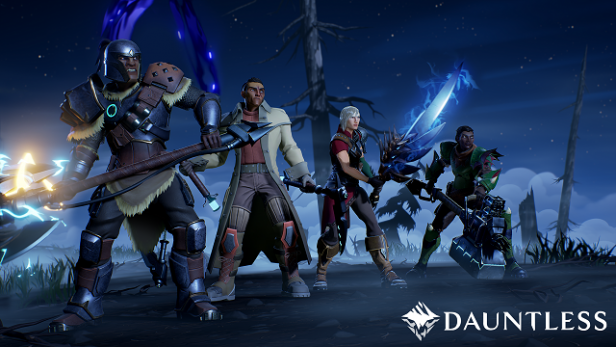 After a cataclysmic event has transformed the world into a series of mysterious floating islands, dangerous beasts known as Behemoths now threaten our very existence. As expected, you’re one of the few tasked to stop them and save what’s left of mankind.

Dauntless release date – When is it coming out?

Phoenix Labs is aiming to release Dauntless exclusively for PC later this year as a free-to-play downloadable title. Players can now purchase the ‘Dauntless Founders Pack’ for access to the upcoming closed beta period. Currently available in three tiers, you can check out further details here.

Dauntless gameplay – How does it play?

You play as a Slayer, elite warriors tasked with taking down Behemoths as they emerge across The Shattering Isles, ensuring the last fragments of humanity can live in peace. Slayers come in a range of different variants with their own distinctive skills and appearance. The same can be said for Behemoths, which are both equally diverse and challenging to defeat.

Dauntless places a particular focus on online co-op. It allows up to four players to team up and take on an endless swarm of behemoths across a vast, ever-changing world brimming with exotic scenery and bustling wildlife. Phoenix Labs has said it will continue to provide Dauntless with continuous free updates following its release, and it won’t cost you a penny. 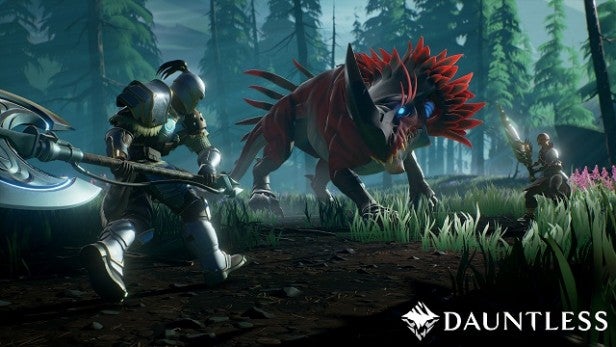 In addition to tackling monsters and exploring the isles, you can also craft your hunting spoils into new weapons and equipment. You’ll need the right combination of weapons, armour and skills to best the mightiest of enemies, so it’d be wise to get to grips with the crafting system.

Dauntless trailer – How does it look?

The debut trailer for Dauntless was shown at The Game Awards 2016, which was also used to reveal the new studio’s name to the public.

While it doesn’t show any gameplay, it does display a colourfully creative world filled with gorgeous vistas and feisty creatures for us to fight. We also get a good idea of how the co-op mechanics will work, with each Slayer wielding unique weapons and abilities. All while looking supremely badass.

Does Dauntless sound cool to you? Let us know in the comments.