Bandai Namco and From Software have made it clear they are done with the Souls series for the time being. Dark Souls 3: The Ringed City was a fitting farewell for the franchise after three of the finest RPGs in recent memory. Bloodborne, while not technically a Souls title, was also a masterpiece in its own right. Despite its planned hiatus, we can’t help but think up a range of ideas we’d love to see in Darks Souls 4 if it ever arises.

TrustedReviews has compiled everything we’d love to see from Dark Souls 4 alongside all the potential news on its release date, gameplay, setting and more.

What is Dark Souls 4?

At the moment it is little more than a pipedream. Game director Hidetaka Miyazaki made it abundantly clear that he wanted to move onto something different after Dark Souls 3, noting he was finished with the series he helped create. Bloodborne 2 is still on the cards with Sony holding the rights, and we just might see Dark Souls 4 from Bandai Namco in the coming years, too. 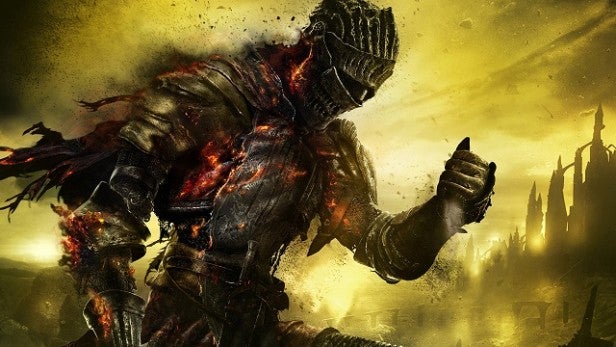 Dark Souls 4 release date – when is it coming out?

Bandai Namco is yet to formally announce another entry in the Souls series, so we’re unlikely to hear about a release date anytime. There is an incredibly small chance it could surface at E3 2017, though.

Dark Souls 4 gameplay – how does it play?

Dark Souls is beloved and loathed for its ludicrously challenging difficulty. Through strategic combat and daunting exploration it constantly surprises the player with new enemies and obstacles to overcome. All of this is topped off with some truly fantastic boss battles that live with you long after putting down the controller. Detailed lore is there, but never forces needless exposition when the fantastic world more than speaks for itself.

If and when it does emerge, Dark Souls 4 is highly unlikely to make any major changes to the formula. Why? Well, it works perfectly fine as it is. So long as From Software maintains its creative brilliance with new areas and enemies, fans will eat up whatever is thrown at them. 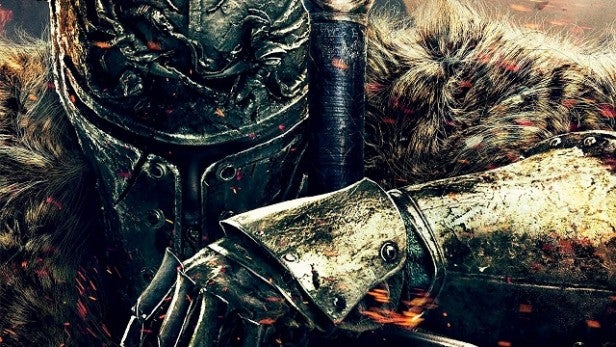 An all new direction

While we certainly wouldn’t turn our heads at a fourth game in a similar vein to other Souls titles, it’s easy to see why some might be fatigued by the dark-fantasy setting. After all, Dark Souls 3 was a self-aware homage to many of the series’ highlights.

If Dark Souls 4 opted to go in a completely different direction yet maintain its core gameplay, we’d definitely be up for something fresh.

Speaking of a new direction, what if Dark Souls 4 made some direct references to From Software’s PS4 exclusive. Imagine if a subtle clue or two gave players the impression the two worlds existed in the same universe.

It could be great, subverting fan expectations without disappointing those hoping for something a little different. Unfortunately, Sony has the rights for Bloodborne secured, and thus a multiplatform release might be difficult. Ah well, we can dream! 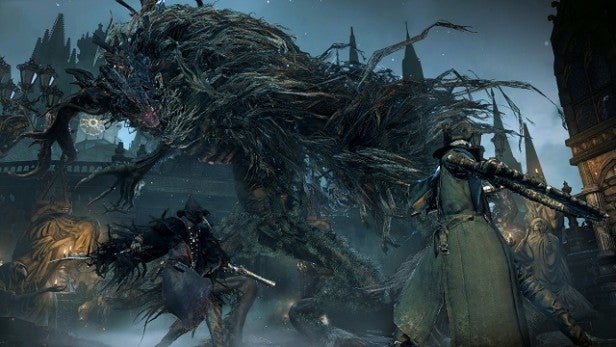 A large portion of the Dark Souls community is dedicated to PvP. Often meeting up with friends and strangers online for a valiant duel to the death. Sadly, this was frequently marred by connection issues and mediocre netcode that made it difficult to really invest yourself in the experience.

Team Ninja’s Nioh remedied this issue by allowing players to summon AI-controlled versions of real life avatars to fight in the open world. Every few metres was a ghastly grave of players slain by the world’s terrors. With the touch of a button, a phantom appears before you ready for a fight. Not only did this quicken the pace, but it also made you alter your loadout in the face of new feats.

More ways to navigate the environment

Despite spanning three major installments, Dark Souls has rarely progressed beyond an on-foot adventure. Granted, demons would often give you a lift to ancient cities and ominous tombs, but you never got to control anything beyond your own tired feet. Dark Souls 4 should emphasis the size of its open world by allowing us to navigate environments with the use of special mounts.

Sprawling green fields, deserts and swamps between major dungeons would be the perfect way to approach such a mechanic. Or, perhaps we’d be tasked to navigate it ourselves before gaining the privilege of exploring it atop a mount. This way, From Software could fill these areas with treasure, hidden bosses and more as a way of rewarding players who stray from the beaten path.