Acer has revealed its new range and at the forefront is an absolute head turner – the unique ConceptD 7 Ezel.

The eclectic device that got everyone talking isn’t the only thing that Acer offered up though. Acer provided some interesting updates to its existing range too. 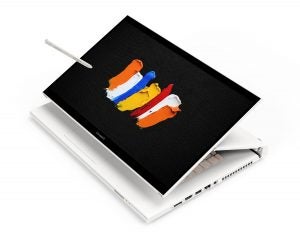 Acer has knocked it out of the pack when it comes to grabbing eyeballs this week. The ConceptD 7 Ezel is a laptop-like device that has a 15.6-inch 4K manoeuvrable screen.

The “Ezel” allows five different hinge placements that allow for adaptive design and creation – and it’s that kind of user who this laptop is truly aimed at. Designers and creators are aided by this unique design but the internals don’t hold back either. 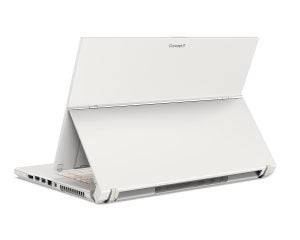 The ConceptD 7 Ezel series are convertible Nvidia RTX Studio laptops and the Pro model is equipped with an Nvidia Quadro RTX GPU, the upcoming 10th Gen Intel Core H-series processor, up to 32GB of RAM and up to 2TB of SSD storage. 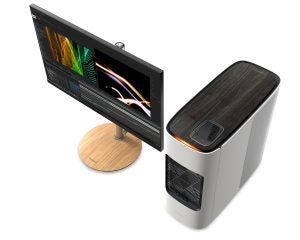 A ConceptD 700 Workstation desktop was also revealed as part as Acer’s boundary-pushing line. 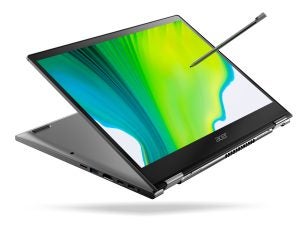 The Spin 5 and Spin 3 get the latest 10th Gen Intel processors alongside the refined slimmer design.

The new Acer Spin 5 now touts up to 15 hours of battery life and can be charged up to 4 hours of usage in just 30 minutes. 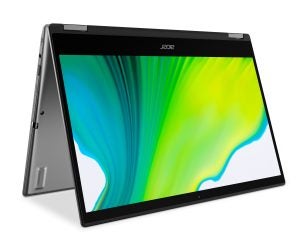 The models are available in 2K and Full HD touch display versions. Both devices come with Acer’s Active Stylus and the dual-band Wi-Fi 6 too. 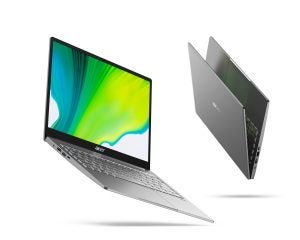 Acer has created two new Swift 3 laptops to enhance its portable offering. The Swift 3 is available in both a 10th Gen Intel Core i7-1065G7 version and an AMD Ryzen 7 4700U model.

The Intel edition is part of the Project Athena program – touting improved performance to battery life in mobile form-factors.

The Acer Swift 3 weighs in at just 1.2kg and is just under 16mm thick – making a device designed for comfortable portability. 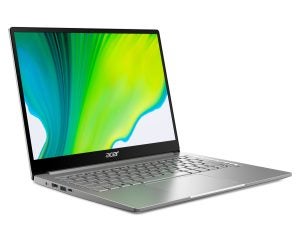 The display offers a stunning productivity experience. There’s an 83.65% screen-to-body ratio and Acer has also gone for a 3:2 aspect ratio – making reading docs and browsing the web an absolute breeze. 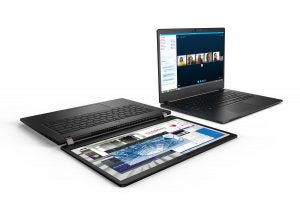 Rounding out the Acer announcements is the TravelMate P6 – a slim notebook made for the professionals on the go.

The TravelMate P6 is part of Intel’s Project Athena program and comes with up to a 10th Gen Intel Core i7 processor. The laptop touts up to 23 hours of battery life.

This laptop for professionals is built with magnesium alloy and is meant to withstand a whole lot. It is therefore built with a US military standard compliant chassis along with enhanced security.

The strong build doesn’t significantly impact the weight, however. The TravelMate P6 weighs just 1.1kg and measures in at 16.6mm. 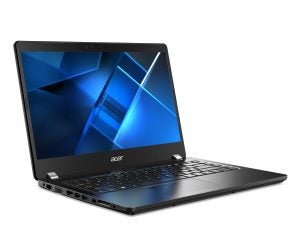 Acer also revealed the TravelMate P2 alongside the P6. The P2 is a similar proposition to its sibling but offers some reduced features for a reduced price.