This year’s Frankfurt Motor Show has been filled with amazing concept cars, so here’s our roundup of the very best from the IAA 2017. 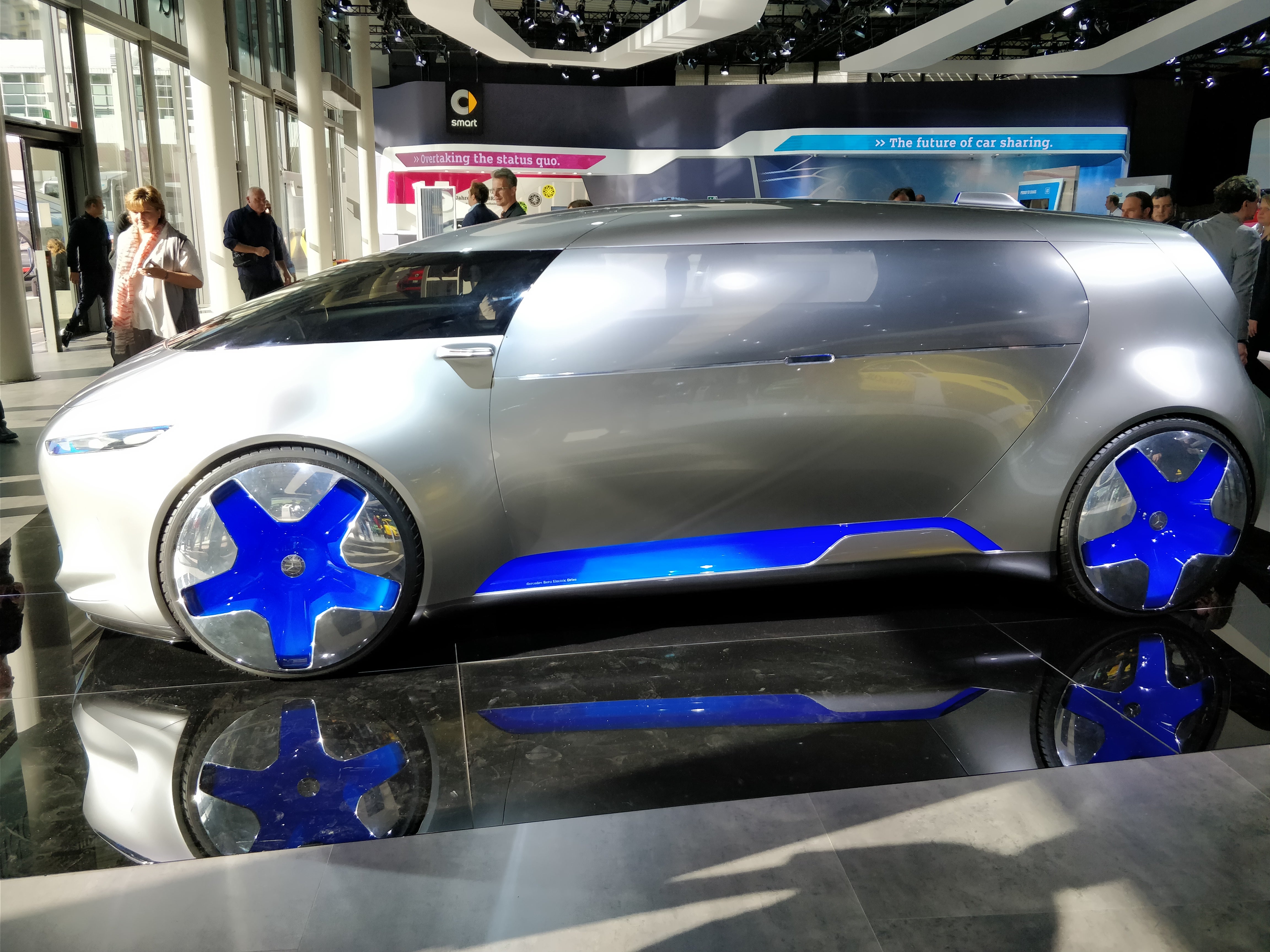 The Mercedes Vision Tokyo is described as a “connected lounge”, and serves a vision of shared transport in the future. It’s supposedly a tribute to the “trendsetting metropolis” of Tokyo, and is designed to be spatially efficient, versatile, and connected.

But it ranks bottom of my concept listing, mainly due to the fact that I couldn’t work out where the door handle was. 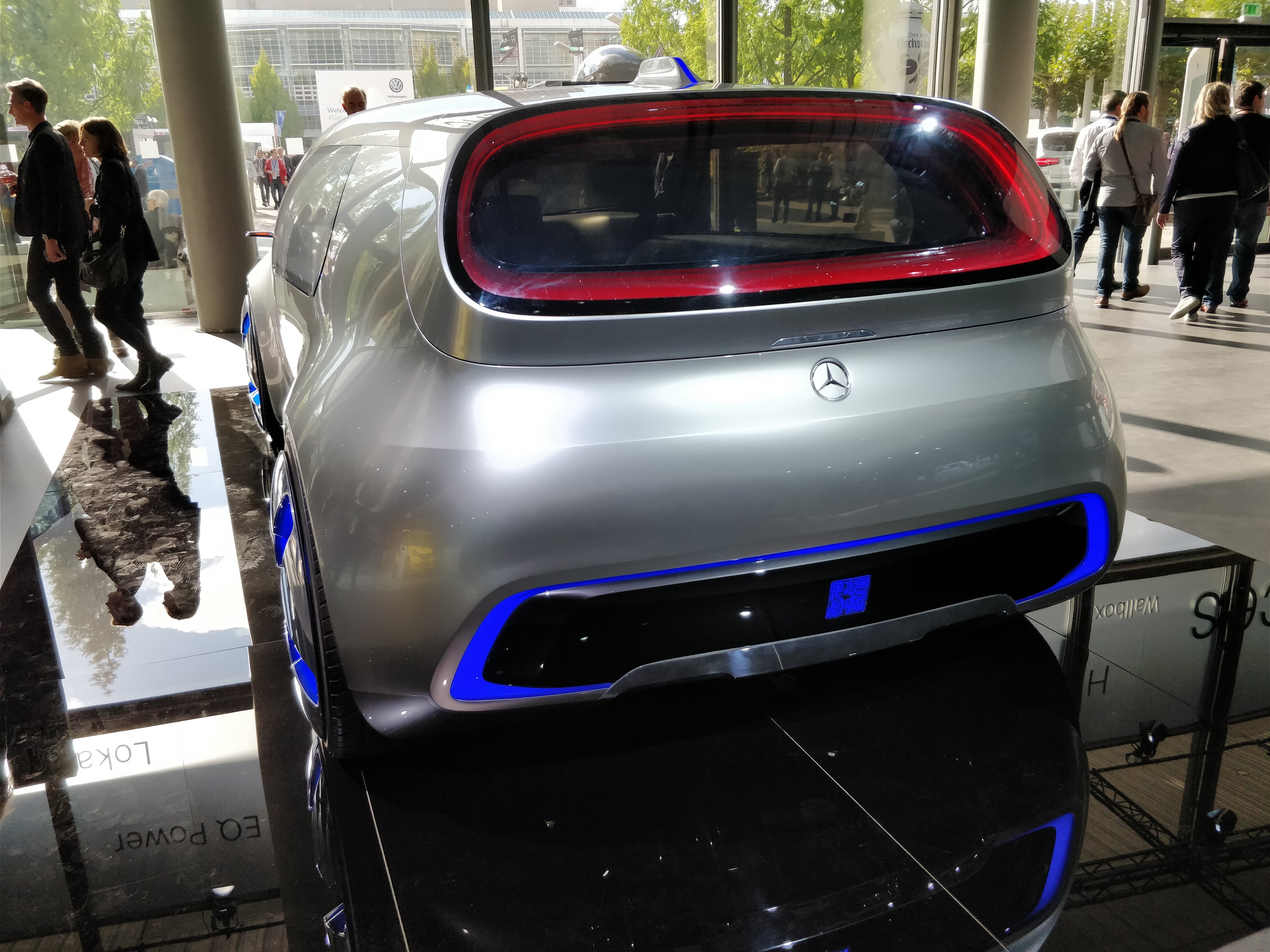 The Honda Urban EV might look like a throwback to the 70s, but I reckon it’s a great example of simple car design working really well.

Sure, it’s not streamlined and low-slung, but it’ll stand out on the road and there’s oodles of window space to boot. It’s also a welcome attempt from Honda to show a real commitment to the electric car revolution. 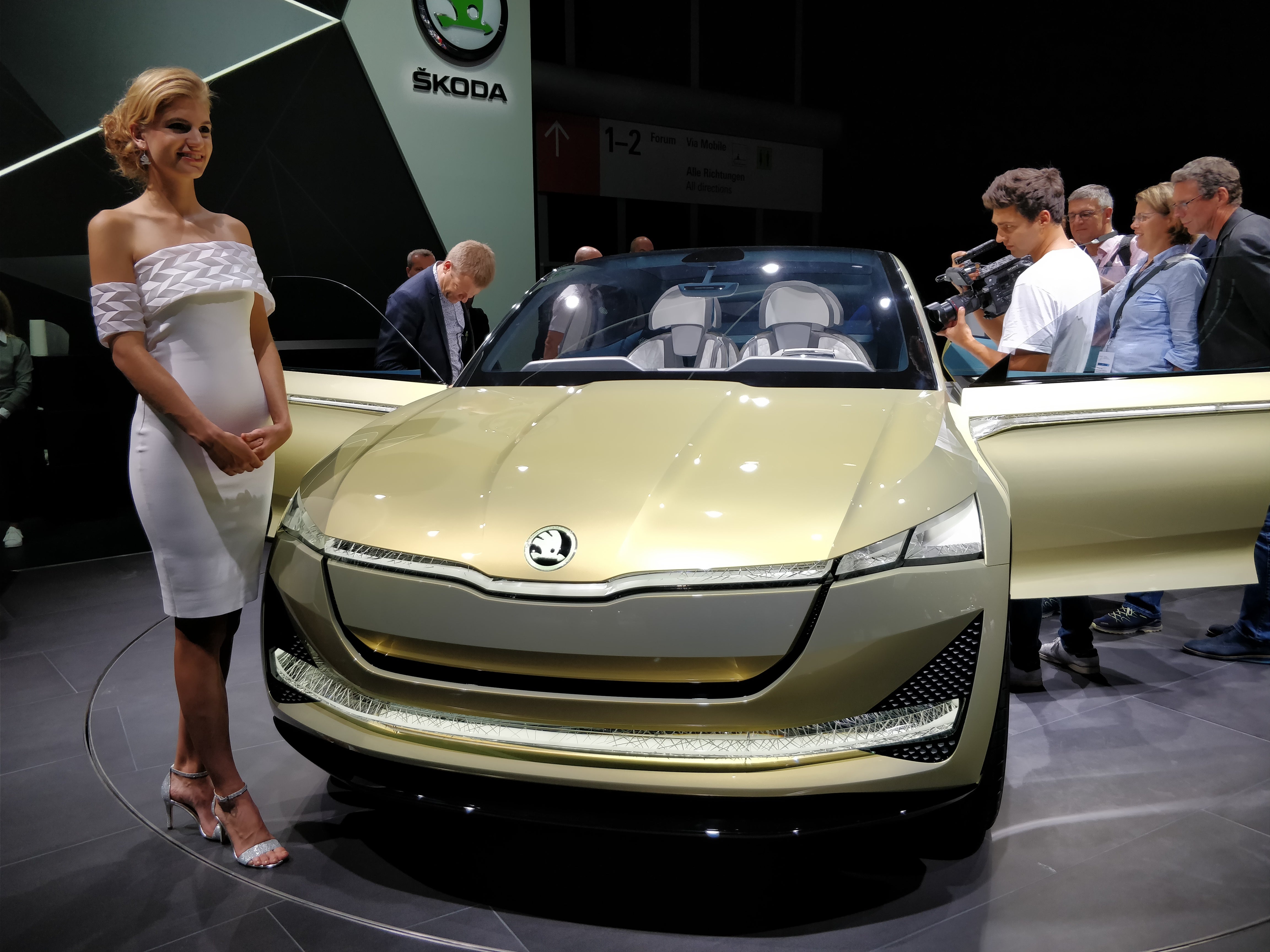 The Skoda Vision E concept first debuted in Shanghai in 2017, but returned with a slightly revised look for the Frankfurt Motor Show.

The exterior isn’t particularly exciting, although it has a Jaguar-esque ready-to-pounce stance that I’m quite the fan of. I’m less convinced by the bogey-yellow paintjob, but I’ll assume that’s optional. 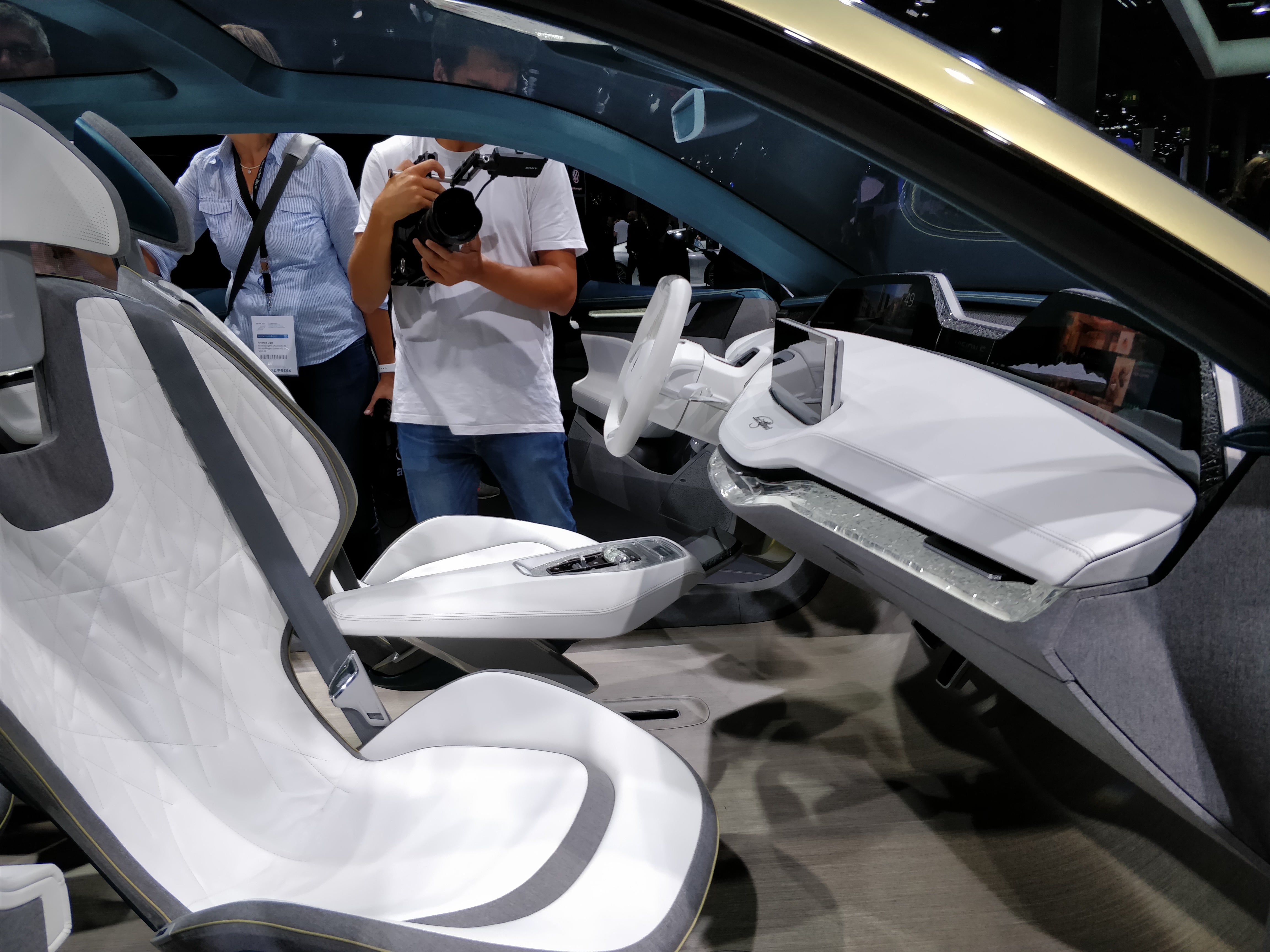 Inside is where the action is though; the interior of the car has been beamed to 2017 from the distant future, and getting in is a bit like stepping into a Tardis. 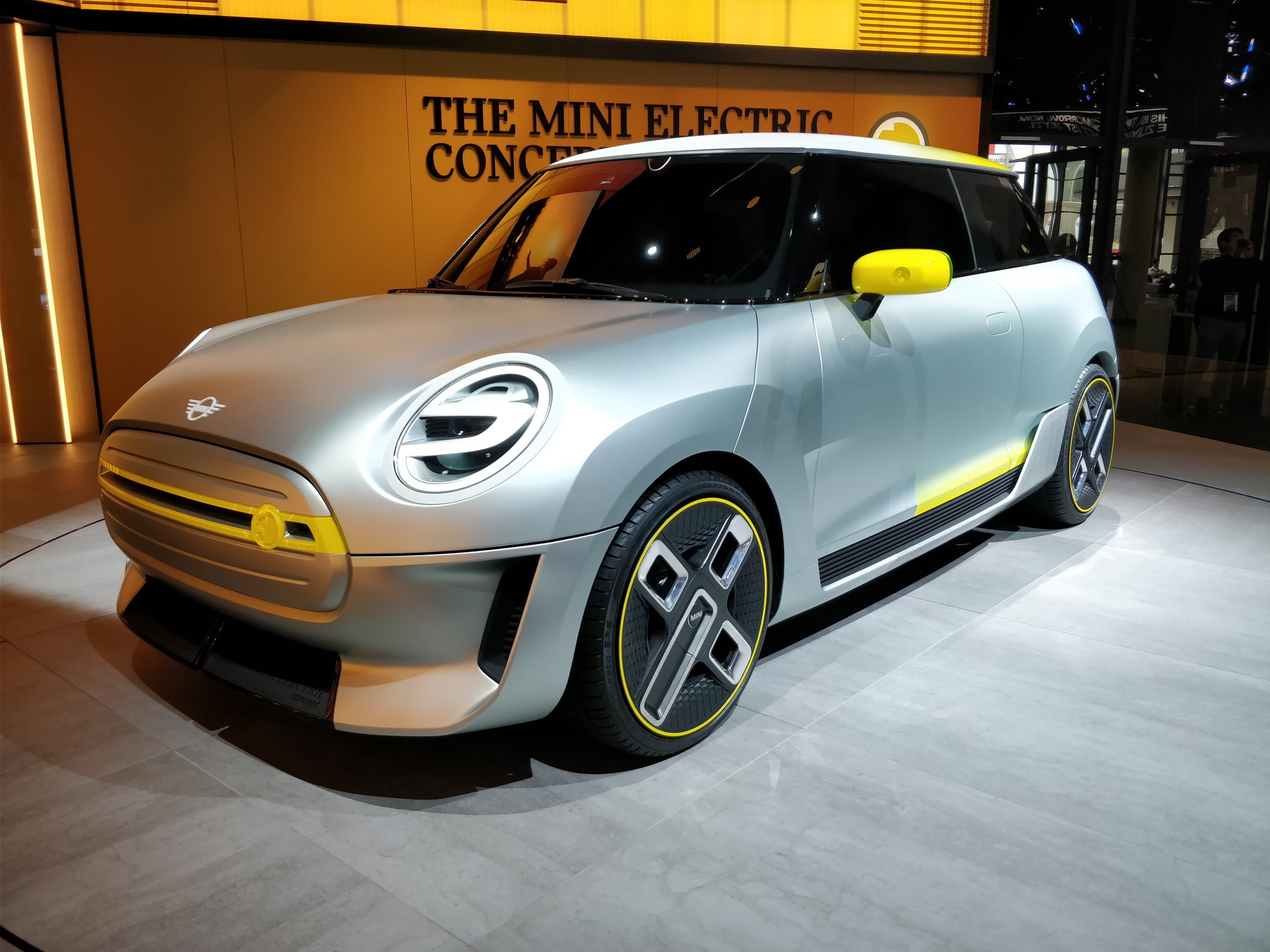 The CGI renders have finally been made flesh (or rather, metal) with the world premiere of the Mini Electric Concept at the Frankfurt Motor Show.

The Mini has a seriously distinctive look, and even boasts quirky taillights fashioned after the United Kingdom’s flag. Oh, and it’s got an entirely electric drivetrain, which seems to be particularly en vogue at the IAA 2017. 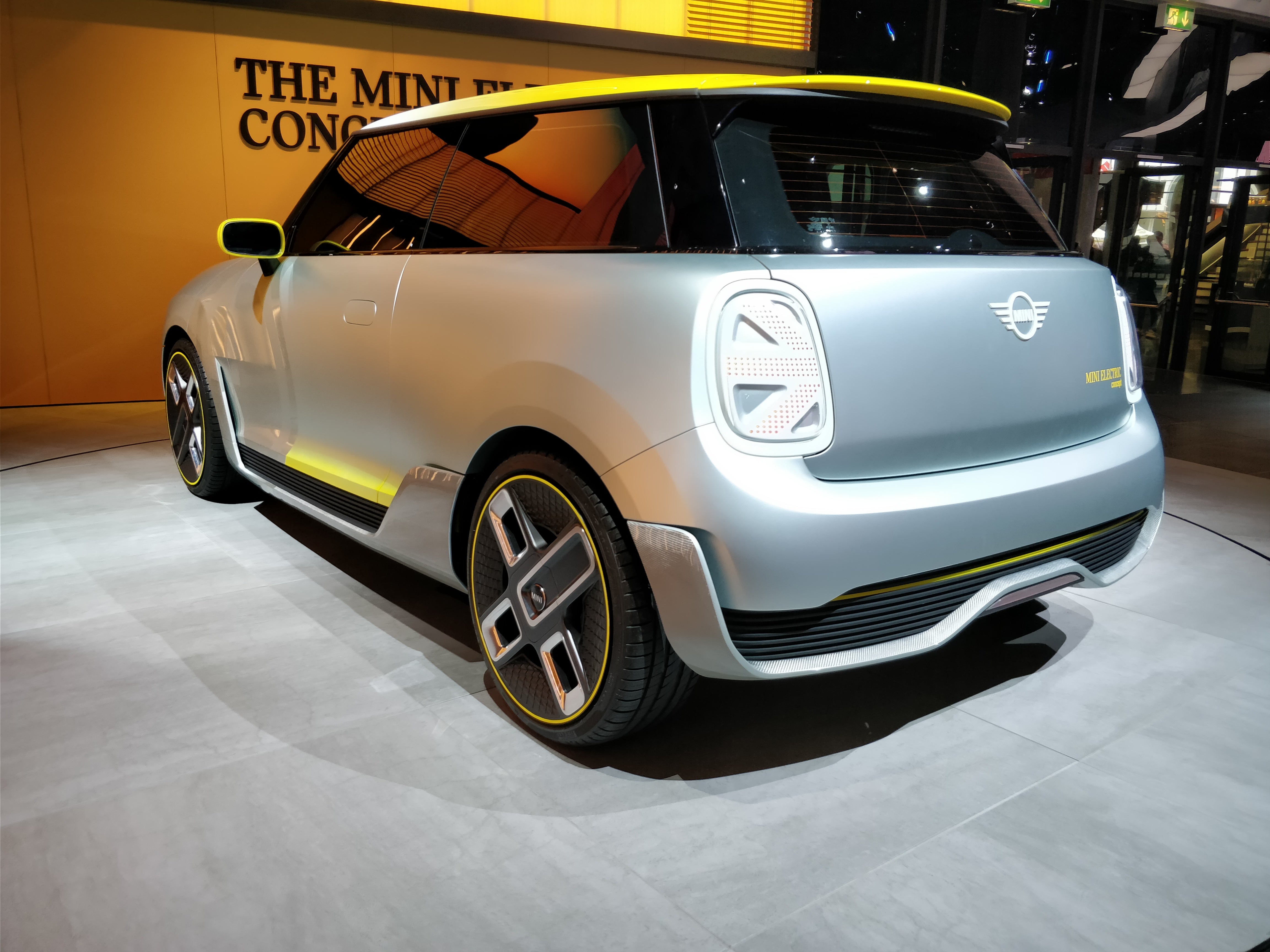 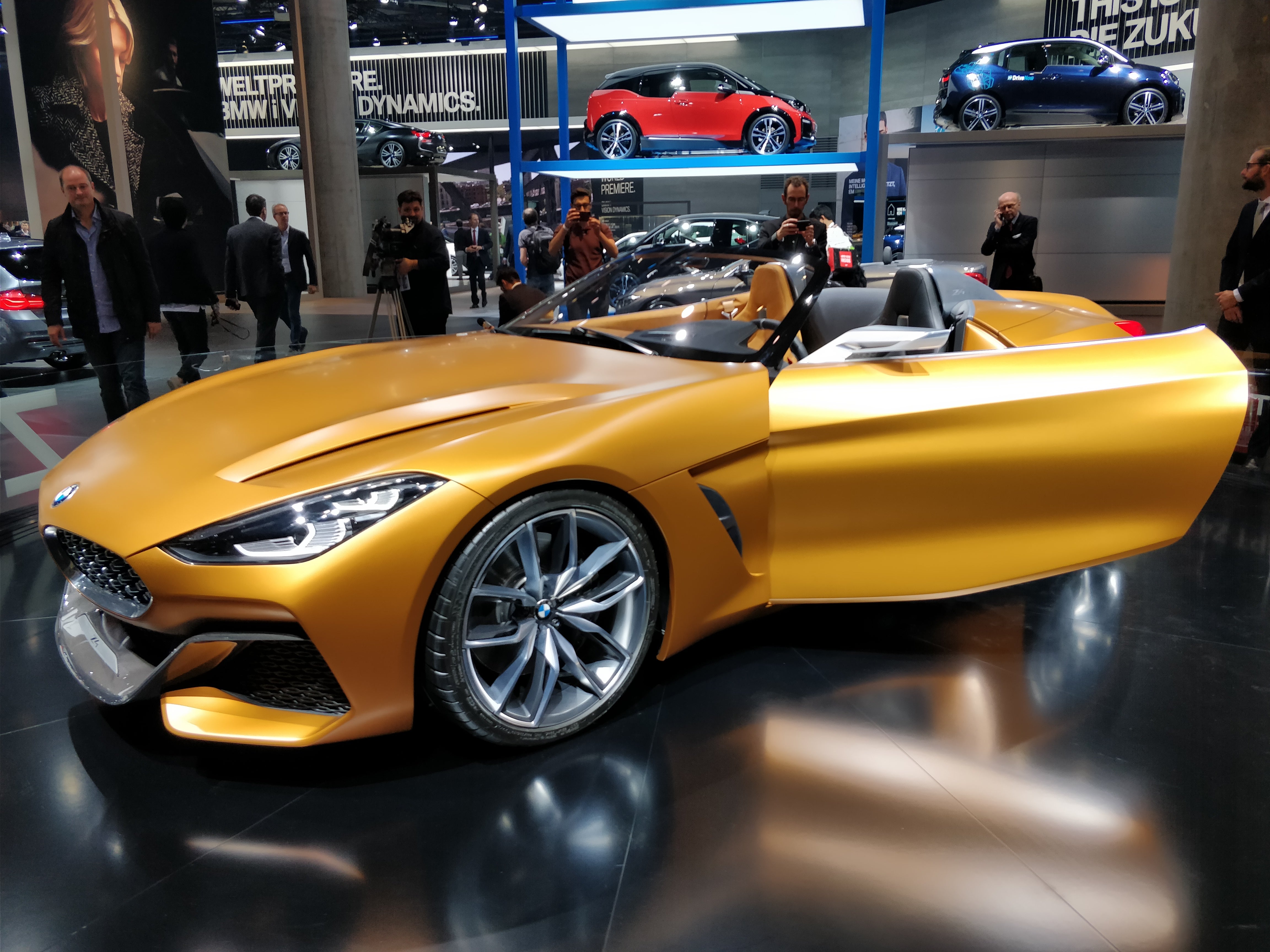 The BMW Z4 Concept was announced a few weeks before the Frankfurt Motor Show, but the wraps were taken off the swanky new 2018-year motor for all to see at IAA 2017.

It’s a glimpse of how the production version of the Roadster will look, although we’re expecting a few minor changes before it actually arrives on driveways. 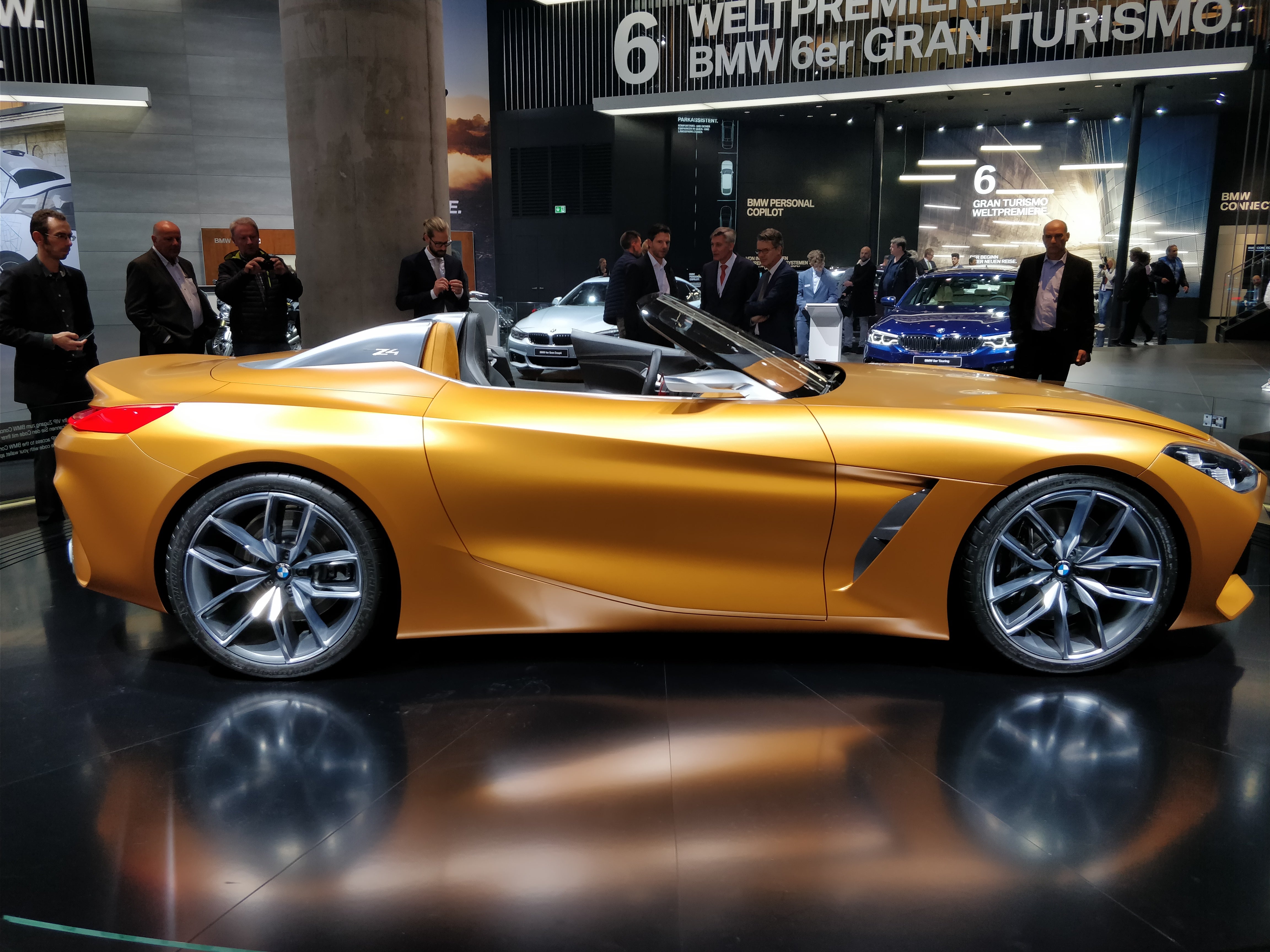 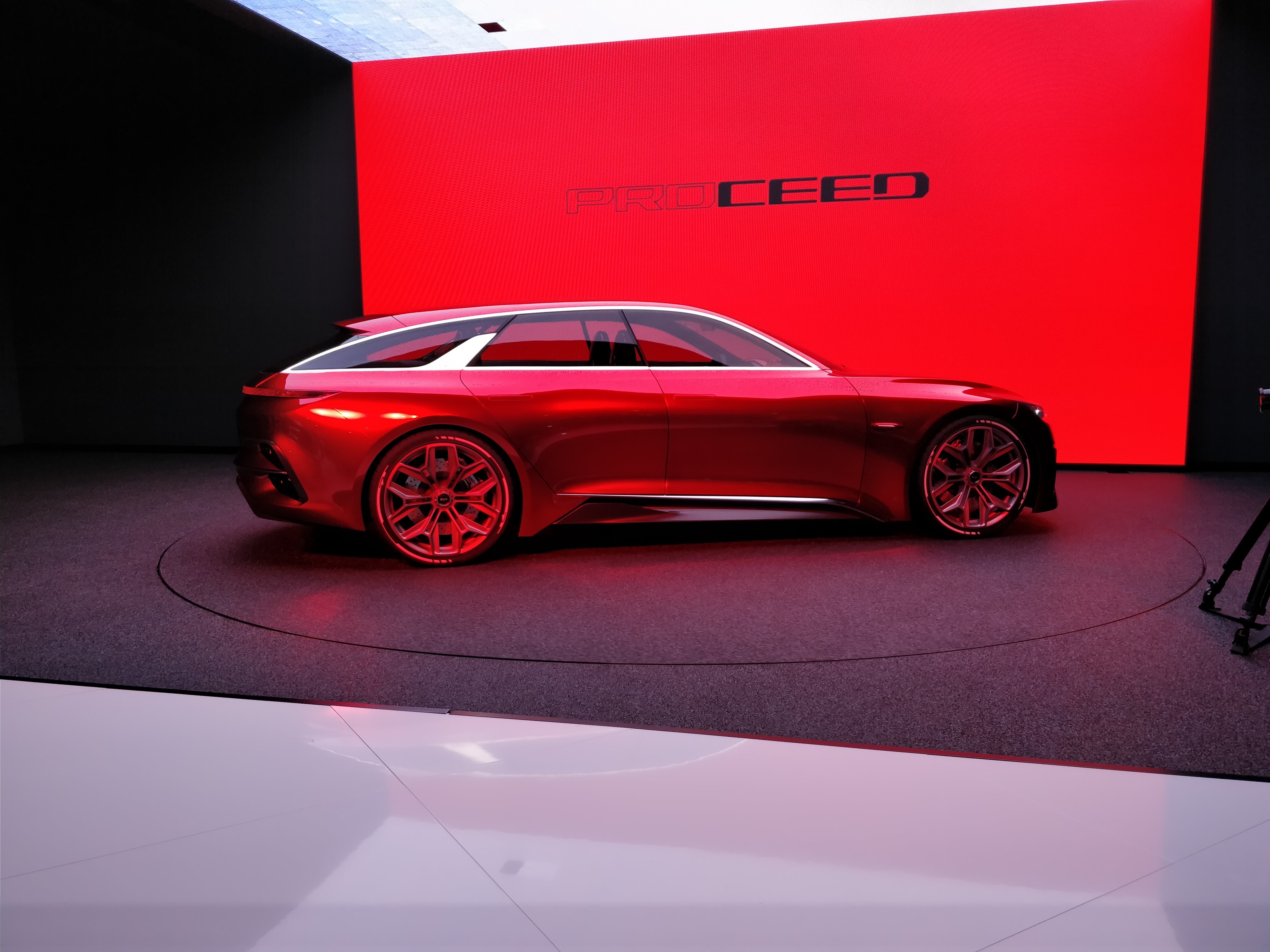 I was genuinely surprised by how gloriously attractive the Kia Proceed concept was; I figured I’d accidentally stumbled on a seedy corner of the Audi stand by accident.

But an Audi this is not. It’s actually an early glimpse of the next-generation Cee’d hatchback, albeit in concept form – expect modifications before release, basically. It’s got 20-inch, six-spoke alloy wheels, a long, tapered design, and a wide rear that’s reminiscent of a new-gen Renault Clio – but in all the right ways. 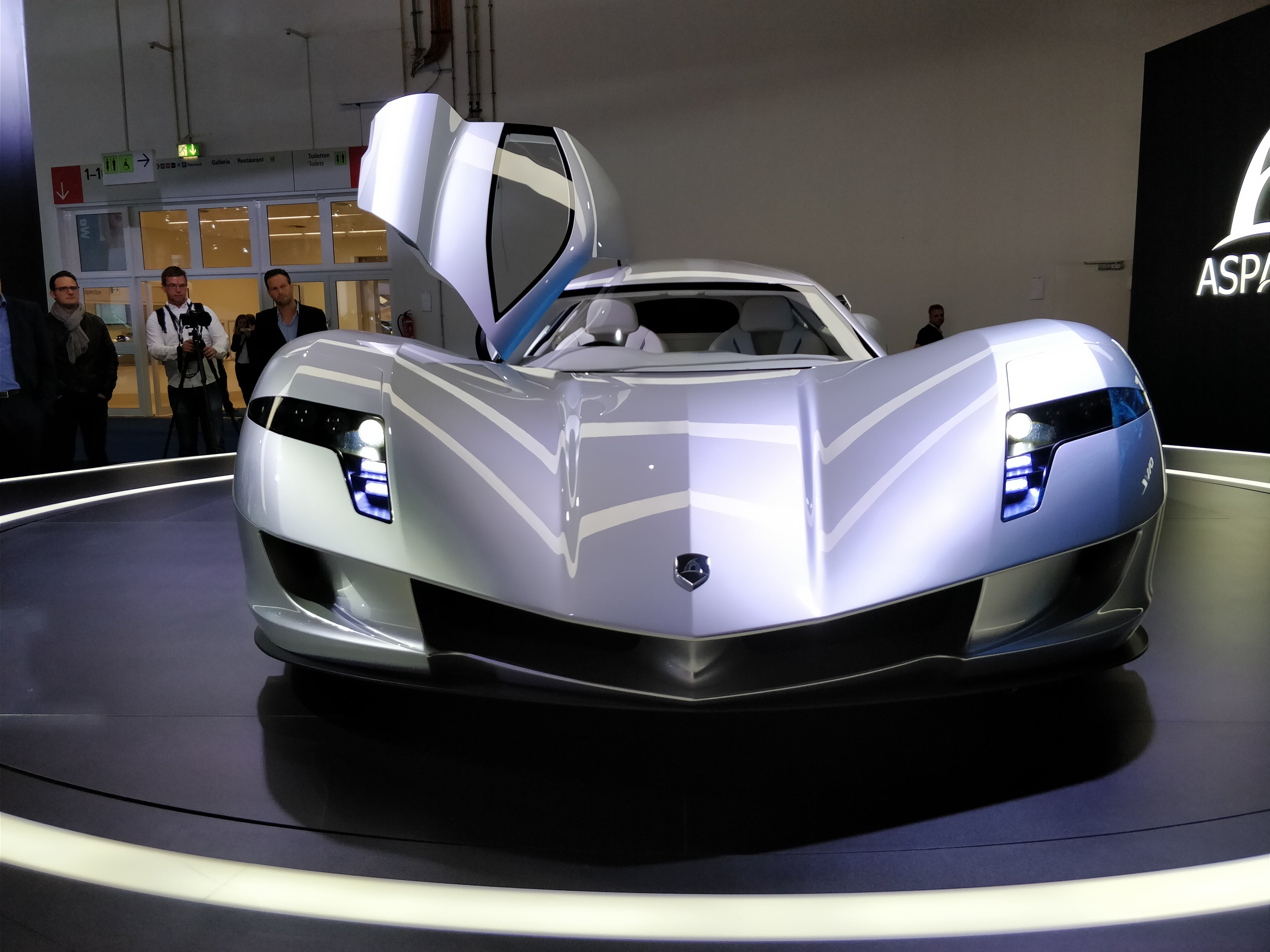 The Aspark Owl is the mystery contender on the list, because I’m still not entirely sure it will ever exist.

But will it ever actually drive on UK roads? I’m not yet convinced. 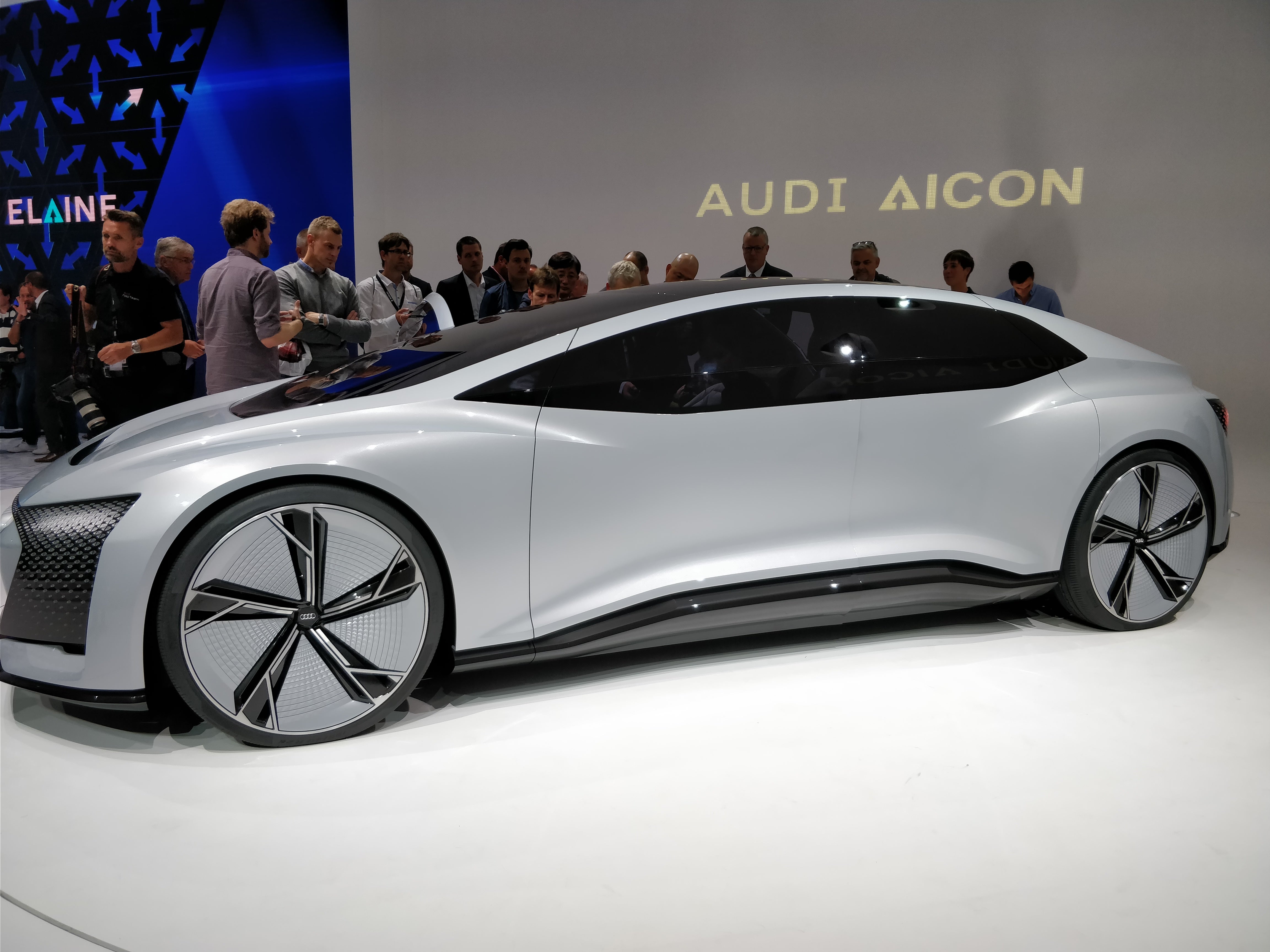 The Audi Aicon is probably the most far-out concept car at the Frankfurt Motor Show, and it’s easy to see why.

It’s an entirely driverless vehicle that doesn’t have any pedals – or a steering wheel, for that matter. Instead, it’s supposed to be an “autonomous luxury saloon of the future”, ushering in door-to-door individual transportation that’s combined with “the luxurious ambiance of a first-class airline cabin”. Right.

This robot taxi might never make it to the road, but we’re impressed by the promised per-charge range of between 434 and 497 miles, and doubly wowed by the purported 80%-charge-time of less than half an hour. 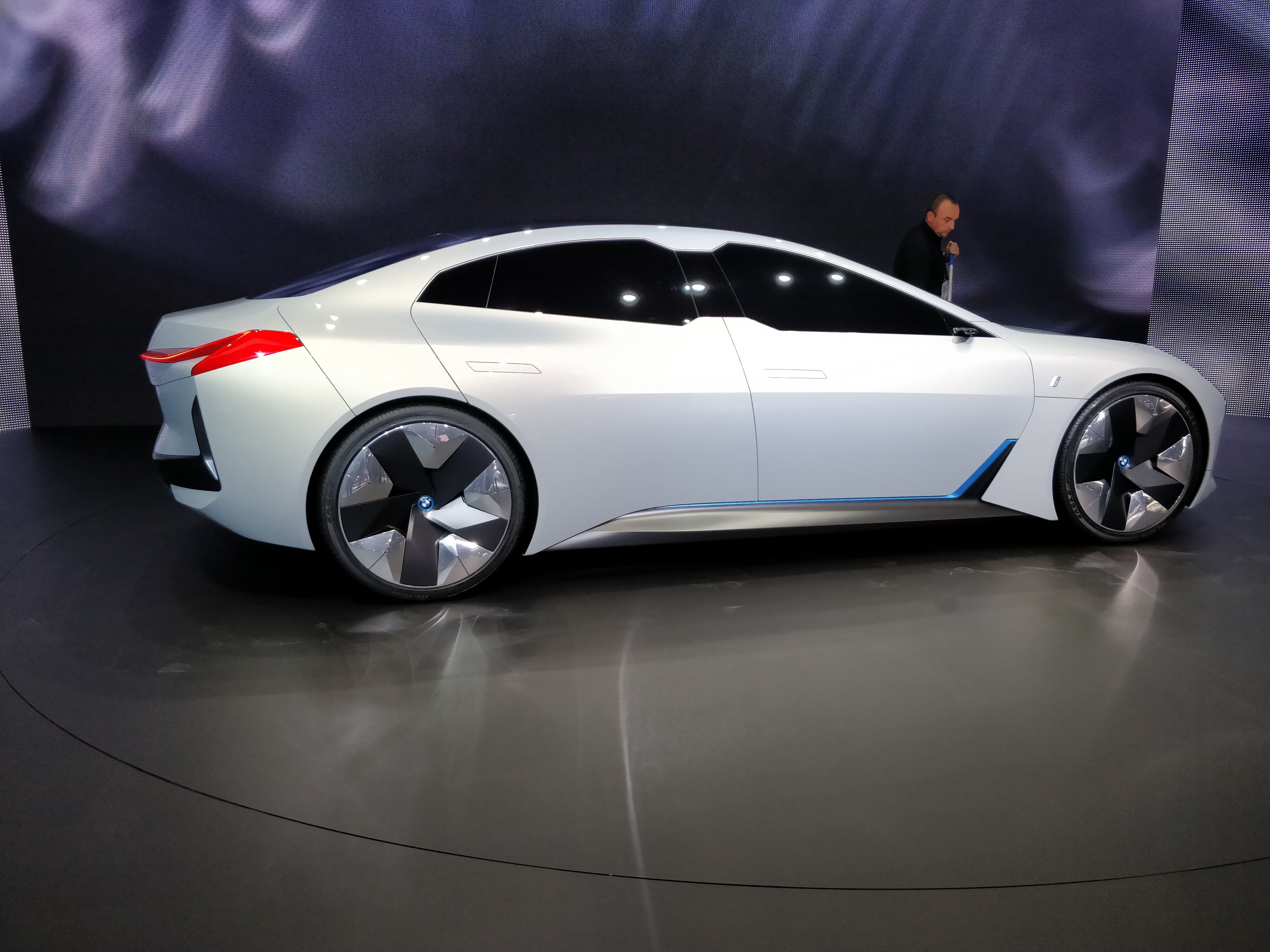 Top of the list is the BMW i Vision Dynamics. Why? Because it (1) looks awesome, and (2) will probably actually be made into a real car.

This electric-drivetrain BMW is supposed to sit between the dinky BMW i3 and the aggressively expensive BMW i8, promising a range of over 600km (373 miles) and a top speed of 200kmh (120mph).

What’s your favourite car from this year’s Frankfurt Motor Show? Let us know via Facebook or Twitter.