IMAX has announced plans to more than double the amount of its screens across Europe after inking a new deal with US firm AMC.

AMC owns numerous brands on the continent, including Odeon in the UK, and will install more large IMAX screens in its existing or new theatres as part of plans to dramatically improve the locations.

The company will create 25 new IMAX screens in 14 European countries in the next three years, and the UK/Ireland, Germany, Spain and Italy are set to get 10 of these.

AMC chief executive Adam Aron speculated that the UK could even get between five and 10 of the screens, though due to the deal only just having been signed, he couldn’t say for sure.

Speaking about the UK in particular, he added: “We are well aware that some of the Odeon theatres are tired, but as we look ahead under AMC’s ownership we think those theatres are going to be transformed into wonderful movie-going palaces, and IMAX is a big part of this for us.”

AMC bought out ODEON five months ago, before acquiring Nordic Cinemas just a month ago.

According to the AMC CEO, the company will be investing in such new features as more comfortable seats and expanded food offerings, alongside the upgrades to screen and sound technology.

Rich Gelfond, IMAX chief executive, said: “Together with ODEON & Nordic Cinemas and parent company AMC, we are committed to delivering unparalleled entertainment experiences to more audiences throughout Europe where the demand for IMAX continues to grow.” 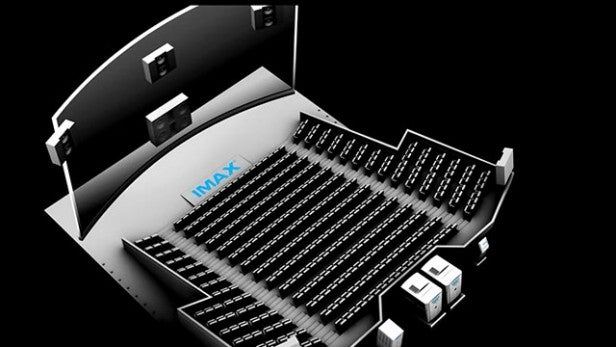 Mr Gelfond also spoke about IMAX’s VR ambitions, suggesting that virtual experiences could be coming to cinema lobbies in the near future – though that will likely be limited to the United States at first.

The company already has an IMAX VR centre in Los Angeles, which provides visitors with “immersive, multi-dimensional VR experiences, including entertainment content and games”.

A new VR centre has been planned for Manchester in the UK, though whether any UK IMAX theatre locations will see any VR additions remains unclear at this point.

The IMAX CEO added: “[VR] is not really where it’s going to be. Our plan is to test the VR stuff… we need this strategy to test it and to try to be first movers.

“…we’re not interested in showing movies in VR, we’re buiding a platform.” 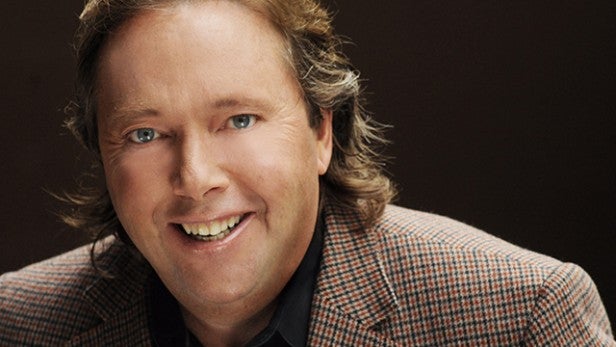 IMAX will be developing virtual experiences based on Warner Brother films for the next three years, the first two of which will be Justice League and Aquaman.

Mr Aron explained how AMC would also be open to incorporating whatever VR experiences IMAX produces in its theatres: “Our lobbies are enormous, and it’s dead space. Since it’s movie-themed, it makes so much intellectual sense to put [VR] where people who appreciate movies are.”

Speaking about the importance of IMAX screens and how they help theatres appeal to the typically less-interested ‘millenial’ generation, Mr Aron added: “One of the ways you get people not to watch a movie in their home or on their iPad is you offer them a 60ft screen.”

While the US currently has 350 IMAX cinemas in existence or under development, Europe will now have close to 250 IMAX locations across all chains as a result of the latest deal.

Christopher Nolan’s upcoming Dunkirk makes use of the IMAX format, while the company has an exclusive deal with Marvel and US Network ABC to show the first two episodes of the upcoming Inhumans TV series on IMAX screens later this year.

Let us know what you think of the plans in the comments.