It can be hard to keep track of what the kids are into these days, and that can make buying gifts for them difficult.

But we’re hear to make it easier, whether you want to spend a little or a lot.

Gifts under £20 for teens 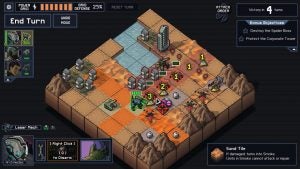 In a far future, humanity is fighting for its existence against an army of giant monsters. Using turn based combat and a nostalgic game design. Into the Breach combines ingenious puzzles, tactical combat, and story creation into a a beautiful whole, in a simple-looking, but satisfying game. Playable on Nintendo Switch and on PC, it’s available as a download only, so you won’t have to bog your teen down with a whole load of wrapping paper. 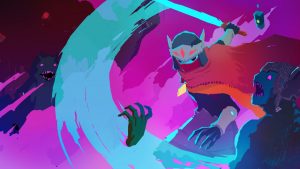 Another new-but-nostalgic adventure game is the exquisite Hyper Light Drifter. It’s moody and unsettling, with fast paced, reflexive game play. The story follows a burdened hero who can interact with ancient technology in his battle against monsters. The game was recently made available on Nintendo Switch, and is also available for Xbox, PS4 and PC – and is another download only option. 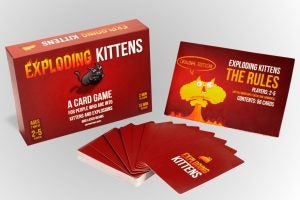 A warped card game from the creators of webcomic The Oatmeal, Exploding Kittens is capitalising on the trend for darkly funny games like Cards Against Humanity – but this one requires actual skill. Cards have different capabilities that, when applied at the optimal time, can help a player survive the game.

Gifts under £50 for teens 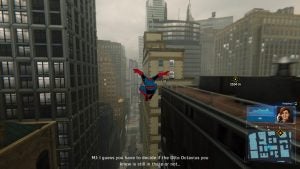 There have been a lot of video games on this list so far yes, but we couldn’t leave off Spider-Man. The PS4 exclusive is the game everyone’s talking about (that and Fortnite, obviously) and for good reason. Made by the team behind the excellent Sunset Overdrive, it has an infectious kinetic energy that’s incredibly engaging. While the story gets dark at times, for the most part it’s a fun romp through the city, grounded in Peter Parker’s struggle to balance his ordinary life with his superherodom. 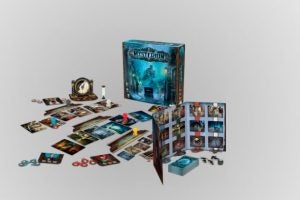 A twist on classic murder mystery game Cluedo, Mysterium sees one player take the role of the story’s victim – attempting to communicate from beyond the grave with the others, who are attempting to solve their murder. But all the have to communicate with are a set of surreal illustrated cards. The game works as a co-operative, with players voting on whose interpretation of the cards is correct – with plenty of room for grave errors. 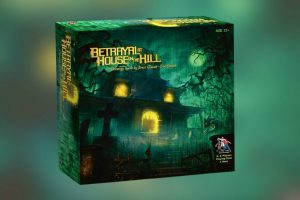 A board game that begins as a collaboration, only to morph into a competition part way through, Betrayal at House on the Hill is an adaptive and engaging game. The board is different every time you play, so even after multiple plays it stays challenging, and one player will have the fun of betraying all the rest. 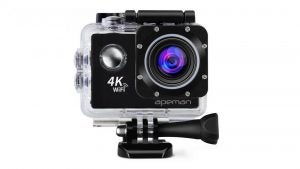 A 4K action video camera at a really decent price, the Apeman A80 can be used for a whole range of shooting needs. It has waterproof casing, comes with extension arms and a tripod, and is WiFi enabled. If your local teen is keen to test out some action shots without the pressure of an expensive GoPro, this is a solid option. 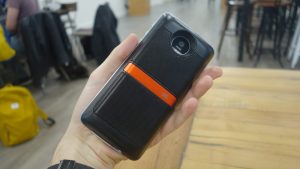 Making full use of Moto Mod idea, the JBL Soundboost snaps easily onto the back of a Moto Z phone and turns it into a decent speaker. It come equipped with a kickstand that lets you prop the phone up while you use it, and for its size, is capable of pretty decent sound. It makes for a chunky case, so not everyone will want to keep it on the phone at all times, but it definitely beats lugging around a bluetooth speaker. 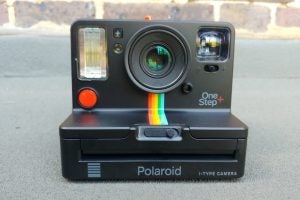 Instant cameras have made a comback over the last few years, with Instax and Polaroid competing to meet our retro imaging needs. The OneStep+ pairs the retro feel of a traditional Polaroid with the vast array of shooting options of a smart phone. It pairs with your phone using a dedicated app that offers timed shooting, light pairing, double exposure and more, so you can get as creative as you like. 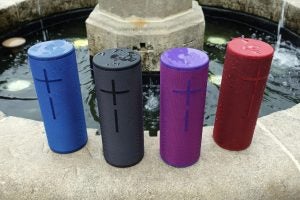 A stylish and study bluetooth speaker that works wherever a teen might want it to – whether they’re in their own room studying for a test, in the lounge rehearsing for a show, or outside playing a sport. It comes in a range of colours, is water resistant to one metre (also it floats) and can survive a one metre drop, so even the most careless of teens can be trusted with it. 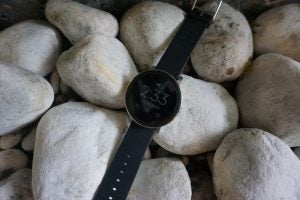 For people looking for a stylish smartwatch with less of an emphasis on fitness tracking, the Vapor is a good looking option. It’s a striking, chunky watch, available in a few different designs. It’s easy to navigate and has enough local storage to hold a solid selection of music. 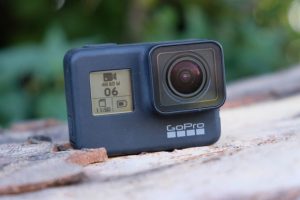 If your shopping for a teen who’s dedicated to action filming, you can’t go wrong with good ol’ GoPro. It’s arguably the best camera of its kind around, with 4k filming time-lapse modes, and live-streaming capabilities. It will also withstand all the action you can throw at it, and is waterproof up to 10 metres. 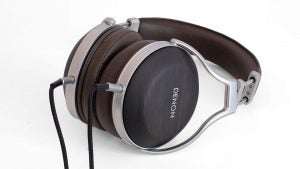 If the teen you’re shopping for wants to listen to music with excellent playback, and look really good while they do it, then they might want the Denon AH-D5200. Look at that real wood finish – these might just be the classiest headphones we’ve seen. But they’re more than just a pretty face – they give a comfortable fit, decent sound isolation, and beautiful, dynamic sound. 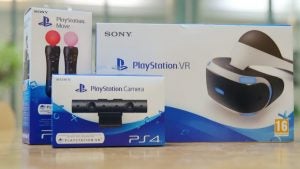 There have been a lot of efforts to get virtual reality right, and PlayStation’s efforts may have just done it. The headset is comfortable – and even accommodates glasses – and the system makes movies look great. There’s already a wide array of games available for the system, including some truly outstanding VR experiences.

What do you think that we missed? Let us know in the comments below.