Let’s face it: kids are really fun to shop for. They’re not always easy though - so we’re here to hep ease the journey.

We have picks for kids of all ages, and all budgets, whether you’re looking for a gift they can enjoy on their own, or one they can share with the family.

Gifts under £20 for kids 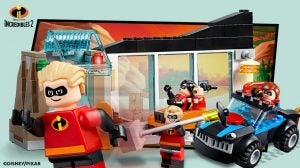 For kids that are two old for Duplo and not quite ready for the full blown LEGO experience, there’s LEGO Juniors – who have created some fantastic sets based on this year’s Pixar hit, Incredibles 2. There are three sets in total, showing different scenes from the film, with each including different characters. They’re simple enough for young kids to assemble, but that should stop you from helping out. After all, when you’re tired of LEGO, you’re tired of life. 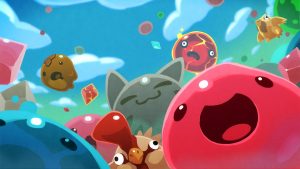 A gentle, but strangely compelling video game, Slime Rancher sees players running a ranch on a distant planet. That ranch caters to – you guessed it – slime. There are several different varieties of slime that the player farms, by sucking them into a vacuum gun, and ejecting into the appropriate pen. The game is brightly coloured but relaxing to play, mixing the fun of farming the odd, gelatinous creatures with the strategy of farm upkeep. 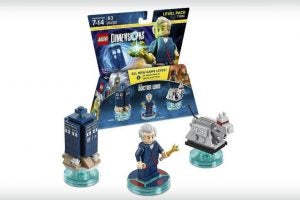 Bless LEGO Dimensions for giving us all endless gift opportunities with their delightful collectibles. This set includes the Doctor, the TARDIS and robot pal K-9 and unlocks a Doctor Who themed level.

Gifts under £50 for kids 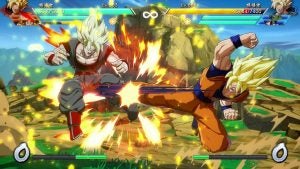 A brilliant tag-team fighting game based on the cartoon, Dragon Ball FighterZ is a great option for kids who are maybe a bit too young for the edgier fighting games, like Soul Calibur. The game also has a nice feature that lets characters waiting on the sideline assist those in the thick of the fray. Available for play on Nintendo Switch, Xbox and PS4. 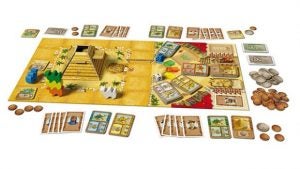 A gift that doubles as a Christmas Day activity is always a great idea, so this madcap adventure board game is ideal. The game suits up to 8 players, so the whole family can join in – competing against each other over a dramatic camel race around the pyramids. 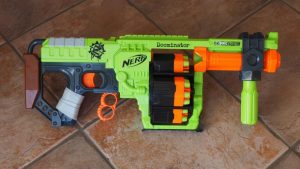 One of the beefier NERF Guns available, the Zombie Strike Doominator boasts a dart capacity of 24, across four different cylinders. It’ll definitely give the kid in your life an edge when it comes to NERF battles, so make sure you’re equipped to defend yourself. As an added bonus it’s called the “Doominator” which is incredibly fun to say. 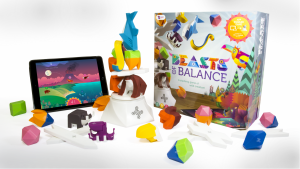 For something that really captures the imagination try Beasts of Balance. A board game that combines video game elements and uses block stacking to create fantastical creatures, in a colourful and imaginative game. It may seem simple at first, but there’s more to it than meets the eye – and it just keeps getting better. The developers recently added a 2-3 player competitive mode, and there are expansion packs that let you build on the game. 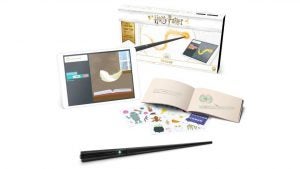 For a little education in your play, the Harry Potter Kano Coding Kit is great. The kit uses a battery powered wand along with an app to teach kids the basics of programming. To add to the magic, the kit is strikingly presented, doing its best to make kids feel like they’ve had a delivery straight from Olivanders. 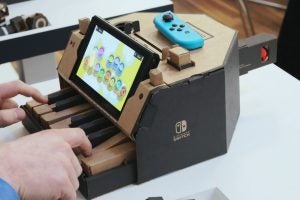 Nintendo Labo is technically made for kids, but you may be tempted to steel it yourself. It takes the motion control elements of the Nintendo Switch to the next level, buy combining the console with expertly designed cardboard plates – in a dizzying variety of ways. There are several kits available, and each contains several kits – including buildable pianos, cars, fishing rods, and robots. It’s a truly magical mix of video game and craftwork that promises endless fun. 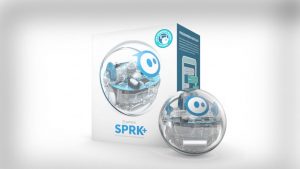 Another toy/coding teacher, the Sphere SPRK+ is an app controlled robot that can be controlled with custom written programs – teaching kids coding that works across several platforms. There are ready to run programmes, easy to follow tutorials, and even coding challenges to give things a competitive edge. 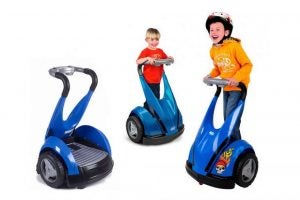 Forget ridable toy cars, it’s time for toy Segways. The Feber Dareway is a battery powered standing transporter with a racy design, and racier turns. While it doesn’t have the control or the battery life needed for real transport, it’s great fun as a backyard toy, with spinning energetic turns. 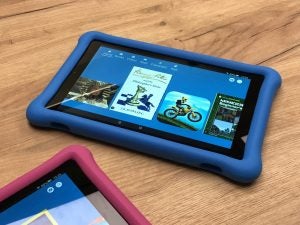 We live in tablet time now and the Amazon Fire Kids Edition is an excellent option for parents wanting to take advantage of all the education and entertainment options that allows. It comes complete with a sturdy rubber surrounding to protect the tablet, and provides an easy to operate, secure operating system – that even lets you control how much time it’s used each day. 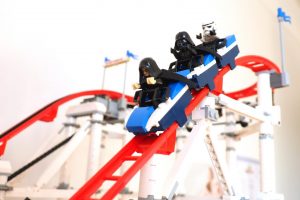 This is a gift that begs for the adults to get involved – the build is massive and intricate, so only older kids will able to manage alone. But it’s all the better for being a family effort, becoming a fun, unified activity you can devote a lazy afternoon to. And the build’s only the beginning – at the end you’re left with an incredibly detailed set that really runs. You can even add LEGO Boost or LEGO Power options to get it running automatically. 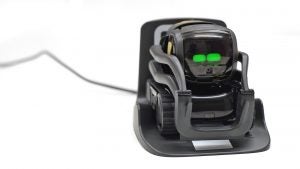 An adorable robot, the Anki Vector may not be quite as good as having you’re own R2D2 but it comes pretty close. An upgrade from the Anki Cozmo – which was a best seller on its release – the Vector responds in English, influenced by the way you talk to smart home tech, like Alexa, or Apple’s Siri. The robot is small enough to fit in your hand, it makes for a sweet, futuristic robot friend.

Think we left anything out ? Let us know in the comments below.