Dads are notoriously difficult to buy for - there are only so many times you can give him an identical pack of handkerchiefs before Christmas starts to feel a lot like Groundhog Day. 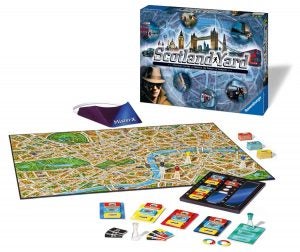 For something slightly – but not entirely – out of left field, a classic board game is a great option. Not just a gift for a gifts sake, it gives the family something fun and relaxing to do while you let that Christmas dinner digest. Scotland Yard may not have the name recognition of your Monopolys or your Cluedos, but that just makes it an even better gift, giving it a more surprising edge. The gameplay sees one player take on the role of villain, while the others try to hunt them down. Clear enough to play with kids and inventive enough to be satisfying for adults, with a classic murder mystery setup that is entertaining for all, this one is a true all-rounder. 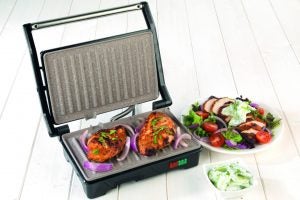 Gone are the days when dads were only in charge of dinner if it was being cooked outdoors and fire was involved. But even without a BBQ, you can still cook on a rugged surface, prodding slabs of meat with a spatular and a speculative gaze – but now with less charring and a healthier end product. There are a vast range of grills on the market, but for a low-cost option, the Weight Watchers Healthy Fold Out Grill is ideal.
It folds out to allow an increased, one-sided cooking option, as well as the standard, sandwich press style. 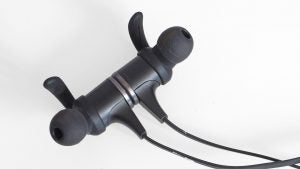 Headphones have become something most of us can’t live without – which makes them an ideal gift. These bluetooth headphones are versatile, reliable and affordable. They come with silicon arms to ensure they fit snugly inside your ears without popping out every five minutes, even with vigorous exercise, and the earbuds snap together with a magnet, so they can be secure around your neck when not in use. Whether the dad in your life likes listening to true crime podcasts on his commute, or rocking Beyoncé while he hits the gym, these babies are there for him.

Gifts under £50 for dads 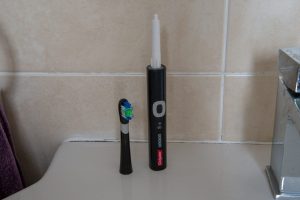 Nothing says Merry Christmas like dental health. Help the dad in your life prepare for a mistletoe attack with this electric toothbrush. It’s a solid toothbrush that provides an excellent clean for its relatively low price – completely with timed brushing to ensure the cleanest teeth this side of New Year’s Eve. 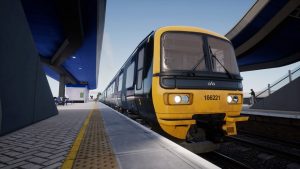 Recently it feels like there’s been a boom of video games aimed at chilling everyone out. From Unravel to Animal Crossing to Valleys both Monument and Stardew, the wave of relaxation games doesn’t seem like it’ll be stopping anytime soon. And Train Sim World feels like a chill out game just for dads. You learn to master the complicated controls of a range of trains, before taking them on rolling journeys through the countryside – it’s like a model train set except you’re INSIDE the model train. Available for PS4 Xbox One and PC. 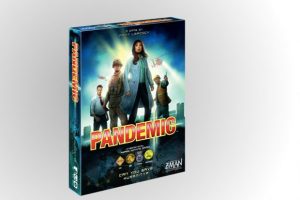 A co-operative board game that sees players band together to stop four separate diseases from destroying the world, Pandemic has become a cult hit for a reason. With easy systems for increasing or decreasing the game’s difficulty, it’s a game that stays interesting and challenging no matter how many times you’ve saved the world (or failed to). While the original game remains the great, there are also several spinoffs available, including Pandemic Legacy – in which your actions have consequences even in future plays. 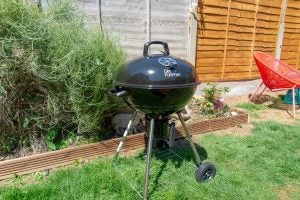 Have your dad hanging out for the summer with a compact and stylish BBQ. The BBQ includes a built-in thermometer, so you can keep an eye on how things are doing without even cracking the lid. Of course cracking the lid and prodding whatever’s on the grill is half the fun of a BBQ, so don’t let us stop you. But do try and stop your dad from trying it out now – he can at least try and wait until April. 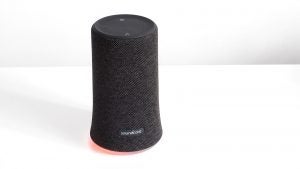 A versatile bluetooth speaker will also come in handy – and this one helps set the mood with a built-in lighting display, that can be set using an app. This hardy speaker travels well, so can move from the comfort of its own home, to a backyard cricket match, to a weekend away. It’s water resistant up to one metre, and has a solid battery life of 12 hours. 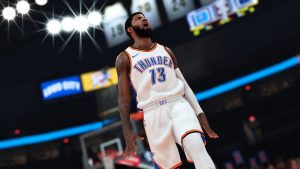 Whether your buying for a basketball expert dad or for a more casual baller dad, the NBA 2K series is a solid place to start – and the latest offering is no exception. It’s accessible to both basketball newbies and casual gamers, but is challenging enough even for seasoned players – with plenty of complicated moves to master if you’re up for it. There’s a story mode, for dads who want a little heart in their sports, and multiplayer options for social gameplay. Available for PS4, Xbox, PC, and Nintendo Switch. 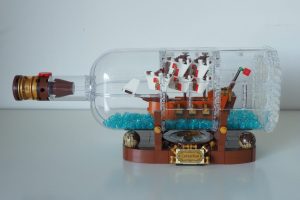 LEGO Ideas has brought us a lot of joy over the years but this Ship in a Bottle has to be one of the best. With an intricately detailed LEGO stand and bottle, and an ocean made of a whole pile of tiny blue pieces, the kit pays hilarious yet loving homage to traditional ships in their traditional bottles. LEGO Ideas sets don’t hang around for long, so your dad could be the only dad in the neighbourhood to have one… 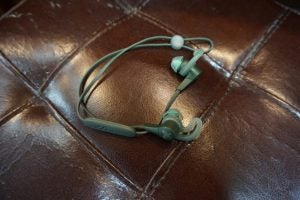 After some decent, exercise appropriate headphones for your dad but think he deserves a really nice pair? The Jaybird X4 headphones might be just what you’re looking for. Built to withstand even hardcore workouts and adverse weather conditions, they’re nearly unbreakable. They also have a handy cord-tidying system, that prevents the excess cord from being an annoyance. They also come in several colours so you can choose them to suit any dad’s style. 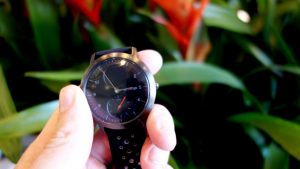 For dads who want the fitness tracking of a smart watch, without the look of ye olde calculator watch, this hybrid is a beauty. It’ll sit on the wrist looking subtle and classy and basically just like a watch, while secretly tracking your heart rate across multiple trackable sports and activities. The watch also contains a sleep monitor system, to let you know when you’re not getting enough deep sleep, and has connect GPS for tracking running and cycle routes. But the most important thing: it looks dang good. 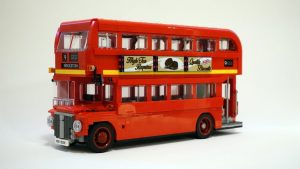 For an incredibly detailed and fun piece of London, you can’t do better than a classic red bus. The intricate set creates an incredibly detailed look at this piece of the London landscape – even including the litter of departed passengers. As it’s from the Creator Expert set, the build will satisfy even the most LEGO proficient of dads, and the finished product is genuinely delightful. 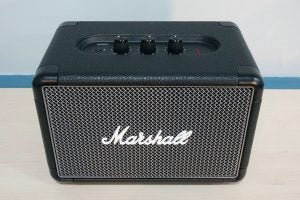 For a bluetooth speaker that packs a punch both audibly and visually, you can’t go past this rockers’ classic. The speaker is built to resemble the classic Marshall guitar amp – but this is more than just a design gimmick. While it’s not made by Marshall, it’s been built to provide enough kick that you’d be forgiven for assuming it was. It lets you adjust treble and bass as suits you, and keeps a quality sound even at high volumes. 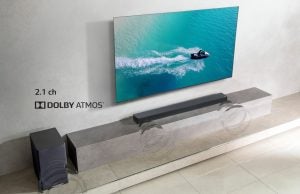 Let the dad in your life take his at home viewing experiences to the next level with a really solid soundbar/subwoofer combo. The LG SK8 combines an elegant soundbar with a beefy subwoofer to provide a satisfying soundscape whether you’re watching movies or listening to music. Despite it’s small, sleek appearance, the soundbar gives a powerful and dynamic audio experience 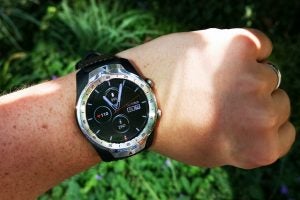 A minimalist smartwatch with some serious battery power, the TicWatch Pro combines classic style with a slew of features. An integrated microphone lets you take calls on the phone, there are multiple fitness tracking options, and it’s water resistant. What really sets it aside is the fact that it’s battery life is up to a full thirty days, depending on what the watch is used for.

Do you think that we missed anything? Let us know in the comments below.