It’s been a hectic week with fresh news from Apple and Google’s about both companies hitting the cyber highways, plus the usual sea of rumours about unconfirmed, but highly anticipated, smartphones doing the rounds.

But let’s be real, the biggest show in town this week was Apple’s WWDC: Two hours of wall-to-wall announcements from some of Apple’s top execs. While several big tech companies try to capture the spirit of an Apple presentation, no one manages to pull off a presentation with the pizzazz of the big fruit.

So, helping you to filter through what’s hot and what’s not from the company’s big keynote, here’s The Week in Geek. 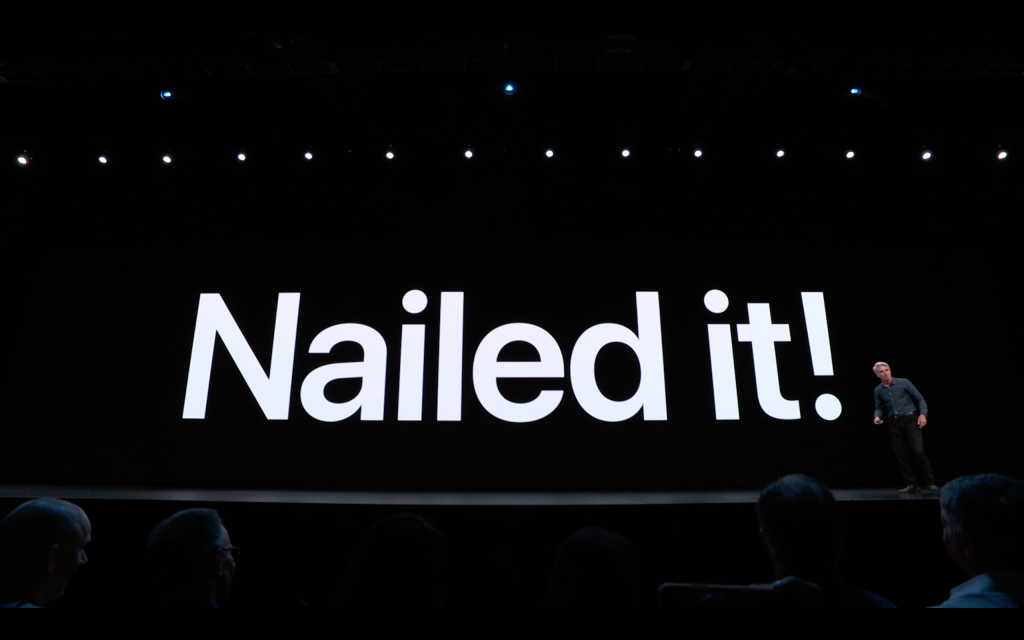 The biggest surprise of Apple’s WWDC keynote by far was the company’s commitment to privacy. Sign In with Apple is a brillo idea, letting you sign in to one of several hundred sites and choose exactly what information you hand over, even doing the heavy lifting to let you generate a bunch of anonymising emails to keep spam from your inbox.

Apple has a history with privacy, and indeed they’ve generated a lot of attention for holding up against pressure from government agencies and law enforcement to breach their encryption. Late in 2018, Apple forced Facebook to pull it’s Onavo Protect VPN app from the App Store after it came to light that Facebook was keeping track of what users were doing inside the VPN.

If Steve Jobs was best known for his uncompromising approach to design, with sleek and beautiful devices that conferred kudos on those who wielded them, Tim Cook’s greatest achievement is pivoting the company to privacy and keeping your phone, your transactions and now, your email inboxes, locked down.

At a time when Google and Facebook have made millions from exploiting, analysing and selling your data, Apple has opted-out, instead offering customers robust privacy controls and with Sign In with Apple, a way to avoid the information black-market that dominates most of the internet.

In today’s privacy conscious times, this legacy could end up being just as meaningful as Jobs’. 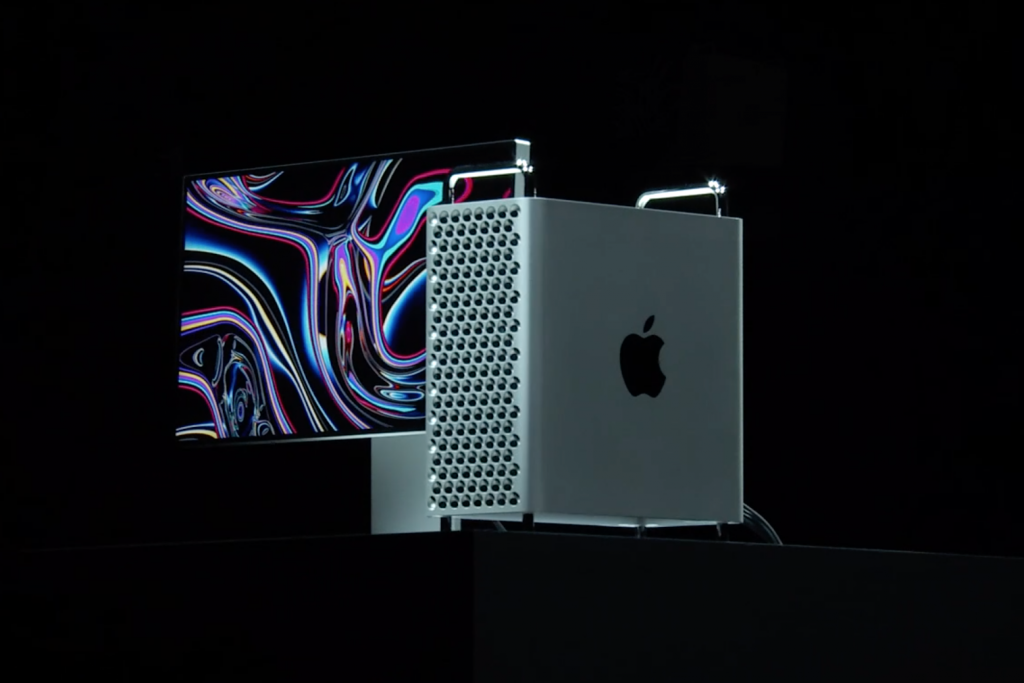 WWDC is a services show, but on the hardware side they announced the cheesegrater-esque Mac Pro, which looks pretty silly, but will provide a lot of power for creatives that need a rig ready for heavy-duty video editing.

Computing writer Ryan Jones has the skinny on the Apple Mac Pro and it seems their new monster machine supposedly packs the most powerful graphics card in the world, and will be a phenom for working with media.

If you had any doubt about who the machine was aimed at, there’s the price. The base model of the Apple Mac Pro 2019 will cost an eye-watering $5999 with no UK price yet confirmed. That’s without any add-ons or extra features.

This is a business proposition pure and simple, and it looks like Apple’s many thoughtful additions to the creative powerhouse is going to cause serious ripples in the creative space when it launches this Autumn.

It still looks ridiculous, though. 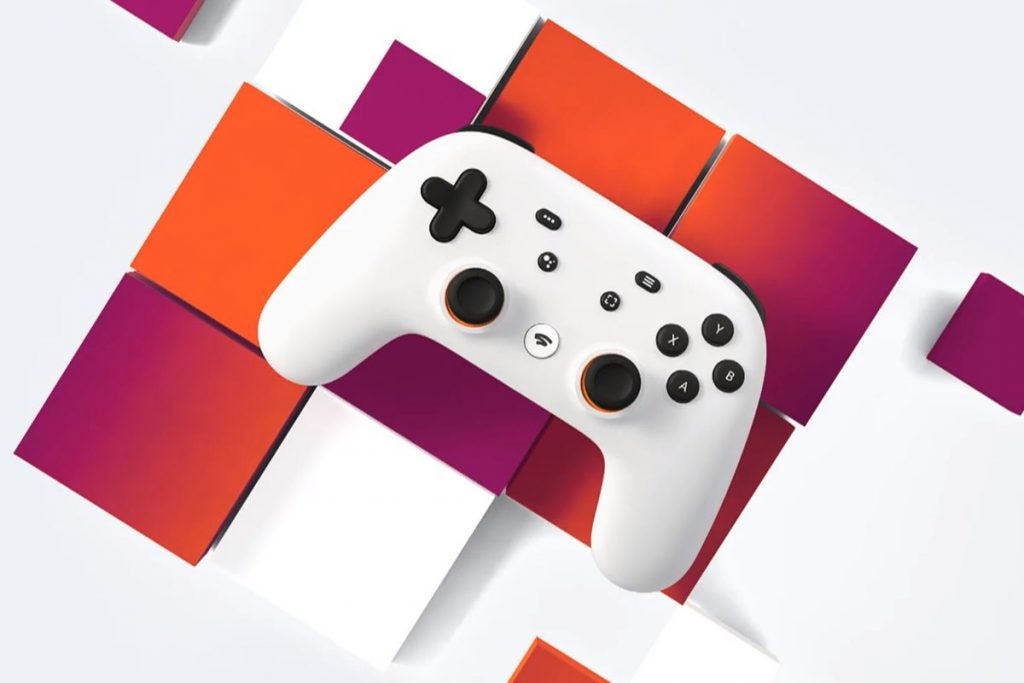 Google Stadia looks swish: But can it run Crysis?

The entire Trusted office is flip-flopping on whether Google Stadia is the best or the worst thing ever.

On the one hand, Google’s ethereal gaming device in the clouds looks like it could deliver AAA gaming to the masses with minimal footprint, providing you’ve got a cracking Internet service and are willing to pay for the slightly weighty subscription.

On the other, you need 35Mbps of steady internet to stream 60FPS at 4K, and you’ll need to buy a lot of games in addition to your subscription if you want to play them.

But arguing over these factors, which Team Trusted has been doing for hours now, is kind of missing the point. This service won’t replace your high-end PC or Xbox One X, but it will let you get into games without buying any hardware whatsoever.

“But I’ve got a huge Steam library!” I can hear you cry. I feel the same, but this is a legacy collection. For teenagers just getting into video games now, a single subscription that constantly adds new games is a solid introduction to the world of games as a service, and feels more familiar to people who are already getting all their music and films by subscription today.

It won’t work for everyone, and it might not work for you, specifically. But that’s okay.