Been eyeing up the gorgeous Note 20 Ultra but don’t have £1179 to splash on a smartphone? Not to matter, we’ve rounded up the best alternatives from Samsung that won’t break the bank.

Outside of the somewhat lacklustre battery life, Samsung’s created something truly incredible with the Note 20 Ultra. The sleek mystic bronze aesthetic, paired with the near end-to-end 6.9-inch screen and the best S Pen experience to date make for one of the most premium feeling smartphones ever made.

Still, this isn’t to say that all of Samsung’s previous efforts aren’t worth checking out. On the contrary, now that the latest wave of handsets are out, previous Samsung flagships can be picked up for a fraction of their original price. With that in mind, we’ve set out some of the best cheap Samsung phones that you can nab right now. 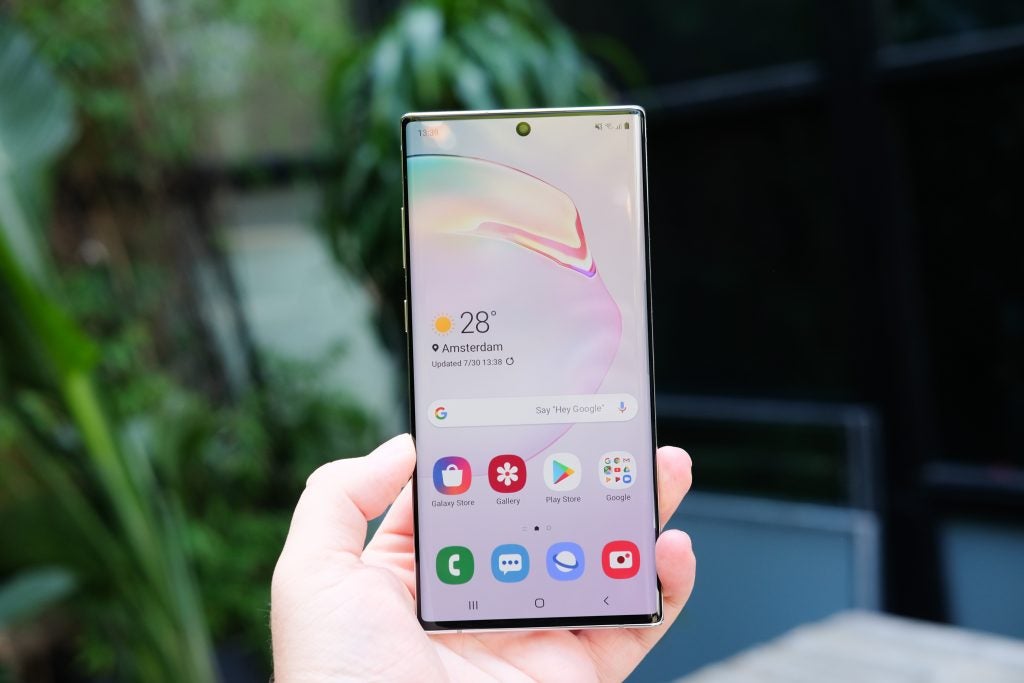 It goes without saying that whenever there’s a new generation of smartphone, always go back and check last year’s iteration for any price cuts. The Galaxy Note 10 Plus is no exception to this rule, and can now be picked up for nearly half its original £999 price point – if you know where to look.

While the Note 10 Plus can’t achieve the super fast 120Hz refresh rate offered by its newer sibling, it actually ends up having a longer-lasting battery as a result, which is a serious win.

It’s also worth noting that while the superb S Pen is still the Note 10 Plus’ crown jewel, the phone does offer an incredibly versatile triple rear-camera set-up. Whether you’re after wide open landscape shots or smaller snaps of your Instagram-friendly lunch, the Note 10 Plus can handle it with ease. 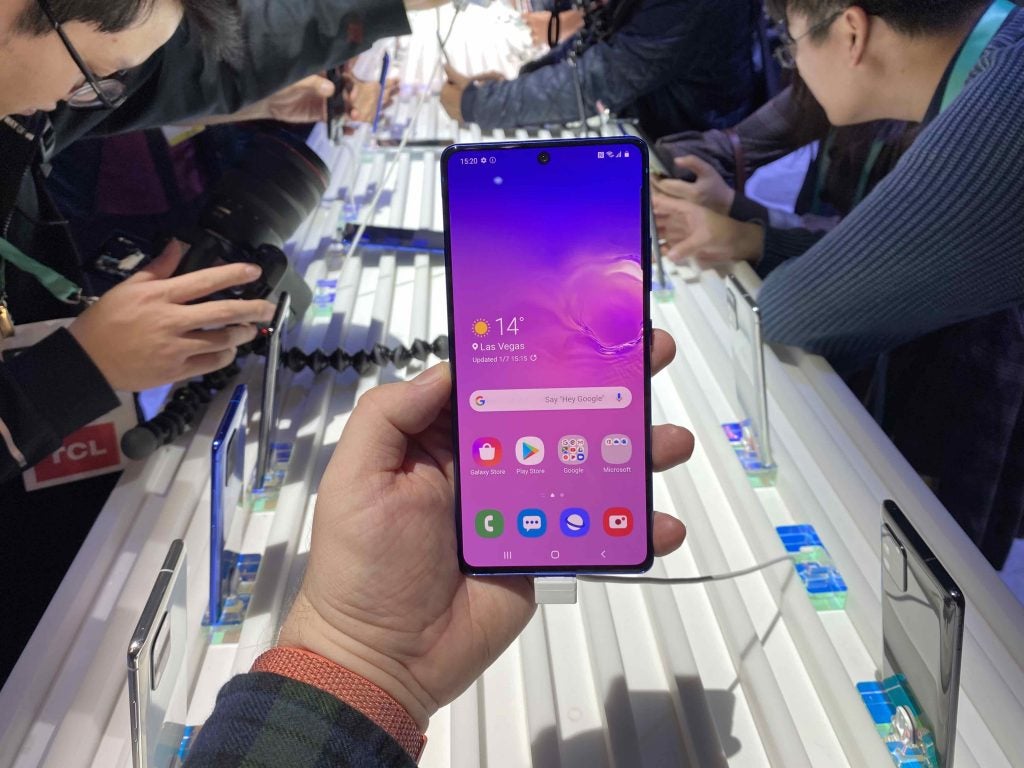 You’d be forgiven for not realising that the Galaxy S10 Lite even existed. Launched just prior to the Galaxy S20 range, the S10 Lite suffered from unbelievably awkward timing, but that doesn’t make it any less worthy of your attention.

As you might expect, the S10 Lite is a slightly less premium version of the full-fat S10, and while some aspects have been taken away, there are some noteworthy additions that could sway you.

For instance, not only does the S10 Lite have a bigger screen (6.7” over 6.1”) but it also comes with a 4500mAh battery to see you through some hefty usage. Pair those two features together and you’re looking at a phone that’s great for watching content on the go. 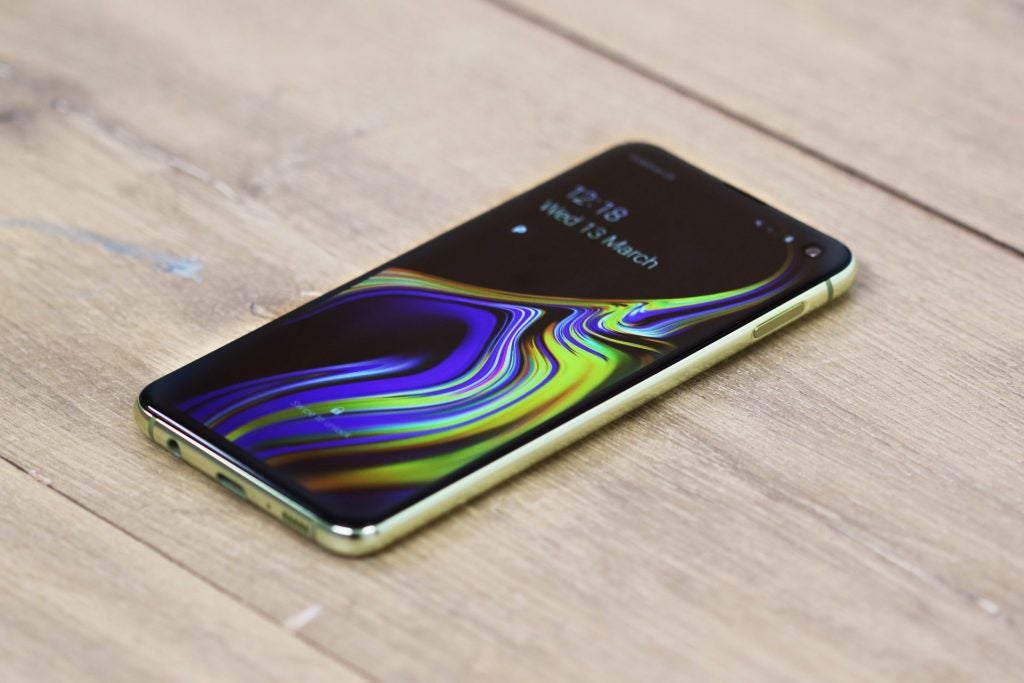 Larger phones be damned, there’s still a place on the market for smaller handsets that can actually fit in your palm. If you’re agreement that phones are just too big these days, then let me direct your attention to the Galaxy S10e.

Despite its smaller stature, we were amazed to see that the Galaxy S10e’s specs are almost identical to the regular S10, albeit crammed into a smaller form factor. Packing an AMOLED+ display, 128GB minimum storage and an IP68 certification, the S10e is a force to be reckoned with.

The best part about the S10e is that it can now be picked up for around the £400 mark, making it a great option for anyone who wants a smaller, feature-packed handset at an affordable price.