May The Fourth 2020 will be our first Star Wars Day with Disney Plus as part of our streaming arsenal and we’re determined to make the most of it.

If you’re planning to spend Monday in front of your TV streaming the entire canon of Star Wars movies and TV shows, including Rise Of Skywalker* then there’s another way to get into the spirit of things

We’re not talking about cosplaying for the day, although that’s perfectly acceptable too, we’re talking about the fresh new Star Wars avatars Disney Plus is dropping to commemorate the occasion.

Disney is also promising some neat new concept art for various pieces of Star Wars content, which will hit the service on May The Fourth. It’s the first design refresh for Disney Plus since its launch and some of it is pretty breathtaking, such as The Last Jedi concept art below. 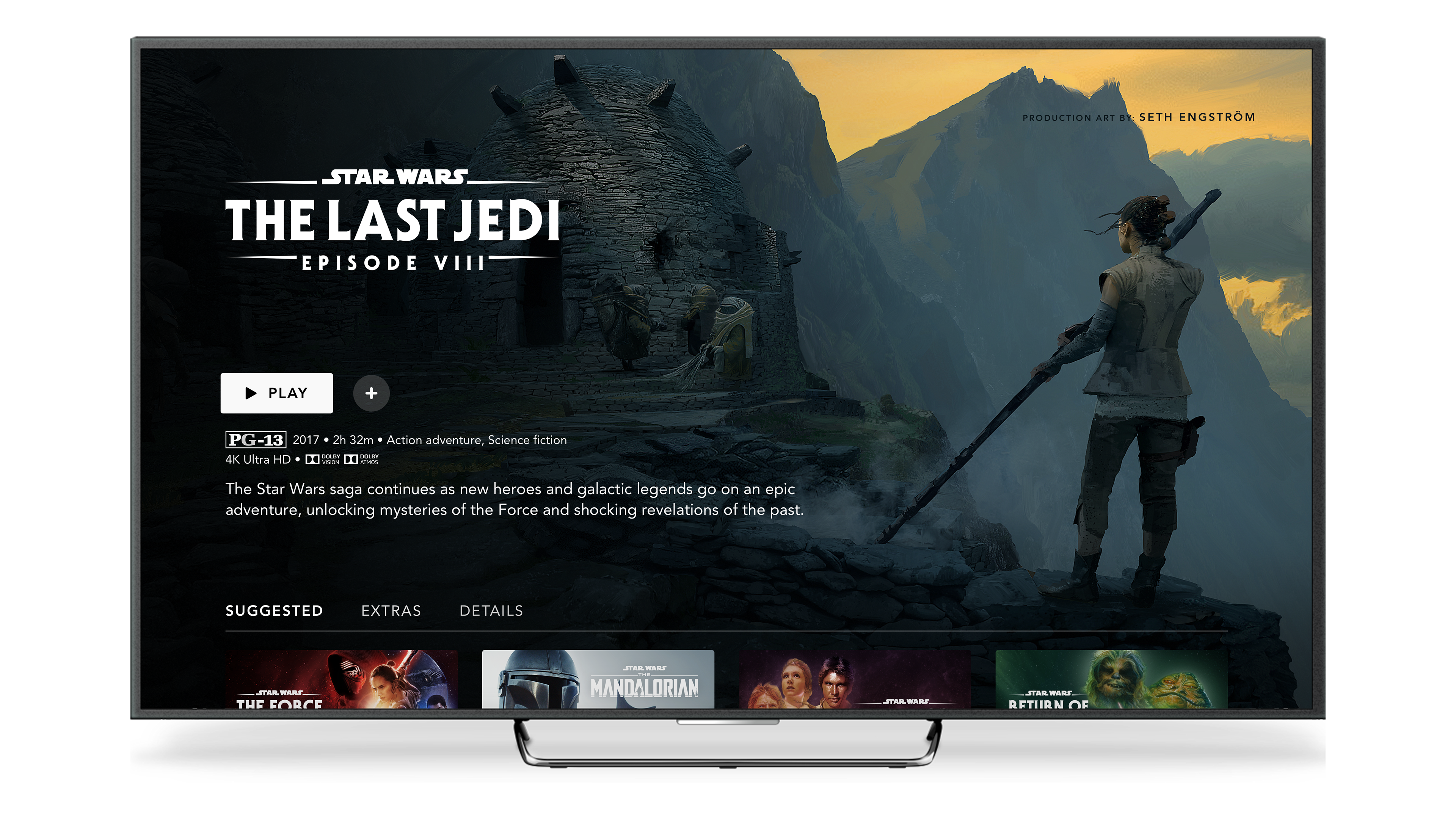 *Of course, the big news on Monday is the arrival of the ninth and final instalment of the Skywalker Saga – The Rise Of Skywalker. It’ll be the first time fans have been able to stream the endure saga in one place.

With the entire first season of the Mandalorian now available, the ongoing final season of The Clone Wars, as well as a boat load of force-friendly extras there’s an unbelievable array of Star Wars content to get through during the annual celebration of all things from the galaxy far, far away.

If you haven’t signed up for Disney Plus, there has literally never been a better time to do so. The company is still offering a 7-day free trial to anyone who hasn’t taken advantage of one yet.

As well as everything from the Star Wars stable, there’s all of that Marvel, Pixar and National Geographic content to enjoy, not to mention The Simpsons. Dive in, folks. It’s perfect lockdown fodder.