What is the Canon G7X Mark III?

Thanks to its one-inch sensor, generous array of manual controls and support for Raw shooting, the current Canon G7X Mark II is popular with advanced photographers who want the performance of a DSLR or larger mirrorless camera in a pocketable form factor.

But it’s far from perfect and is now over two years old, which means rumours are getting stronger about a G7X Mark III successor. Canon hasn’t officially talked about it yet, but some reliable rumours have given us strong hints about what’s to come.

Here’s everything we know about the premium compact camera so far.

Canon G7X Mark III price and release date — When is it coming out and how much will it cost?

Canon G7X Mark III rumours have popped up every now and then since 2018. But we are now entering the home straight. According to Nokishita Camera, Canon has added the camera to its order list for retailers. It posted this information on June 21 2019, and if true this suggests a launch is more-or-less imminent.

The camera will replace the G7X Mark II, announced in early 2016, with Canon launching the original back in September 2014. The release gap for this new model is already larger than the last. 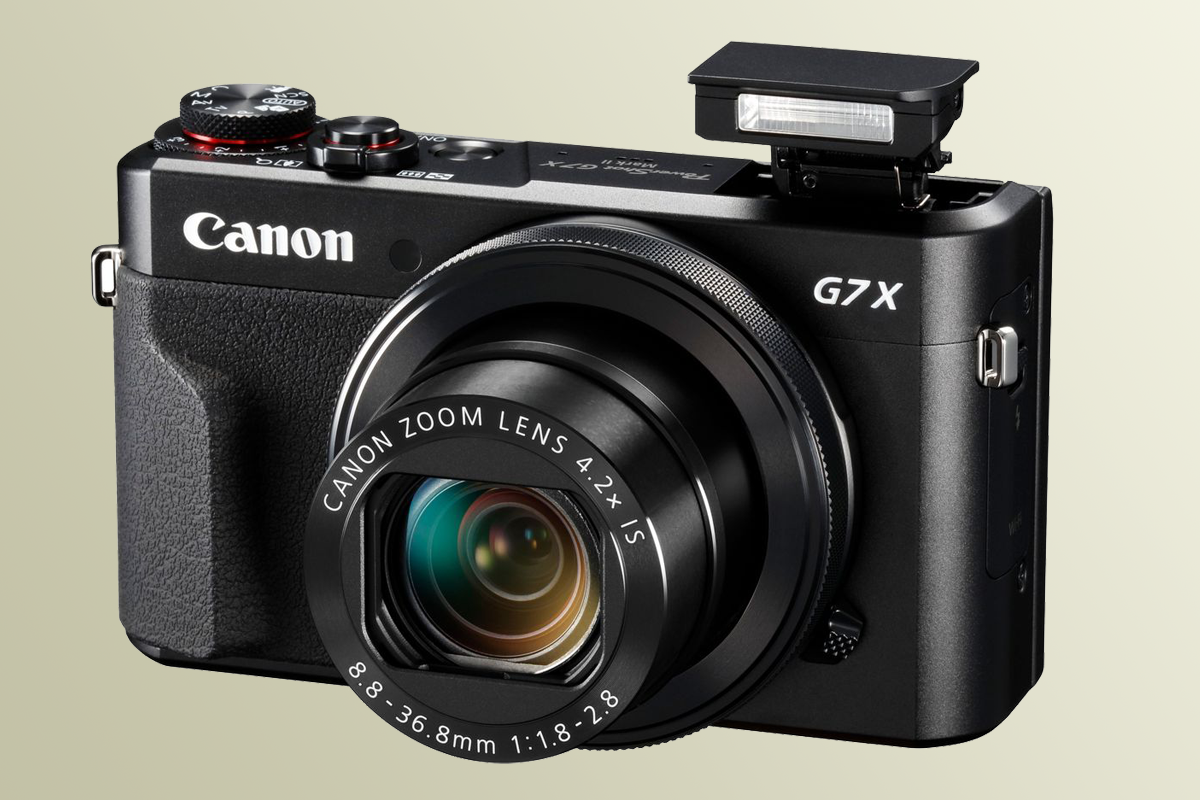 The current Canon G7X Mark II has held its value and still costs around £499. A Mark III is unlikely to cost significantly more than that.

There are no price rumours, reliable or otherwise, yet. However, the Canon G7X Mark III is unlikely to stray too far from the original price of the camera it replaces. After accounting for the effect of the fall in the pound’s value since early 2016, anyway.

The Canon G7X Mark II launched at £550, $699 in the US. It still sells for £499 online today. Just like the Sony RX100, this series holds its value well thanks to the desirability of one-inch sensor compacts and that the fact that this area of camera town is not overpopulated.

A price of, perhaps, £599 seems a sensible guess for a forthcoming Canon G7X Mark III.

Canon G7X Mark III design — What will it look like?

Photos of a Canon G7X Mark III prototype were published in late 2018 by Nokishita Camera. To no-one’s surprise, the apparent new version looks just like the Mark II.

Compact camera design is naturally shaped by the size of lenses and sensors, of batteries and what constitutes good ergonomic sense. And we don’t see any obvious stylistic of structural changes in the new model.

However, one picture does suggest the G7X Mark III loses a feature Canon added in the second generation. A little lens control has been removed, a switch by the barrel. This let you switch between a smooth and notched action to the control wheel around the lens in the Mark II version. 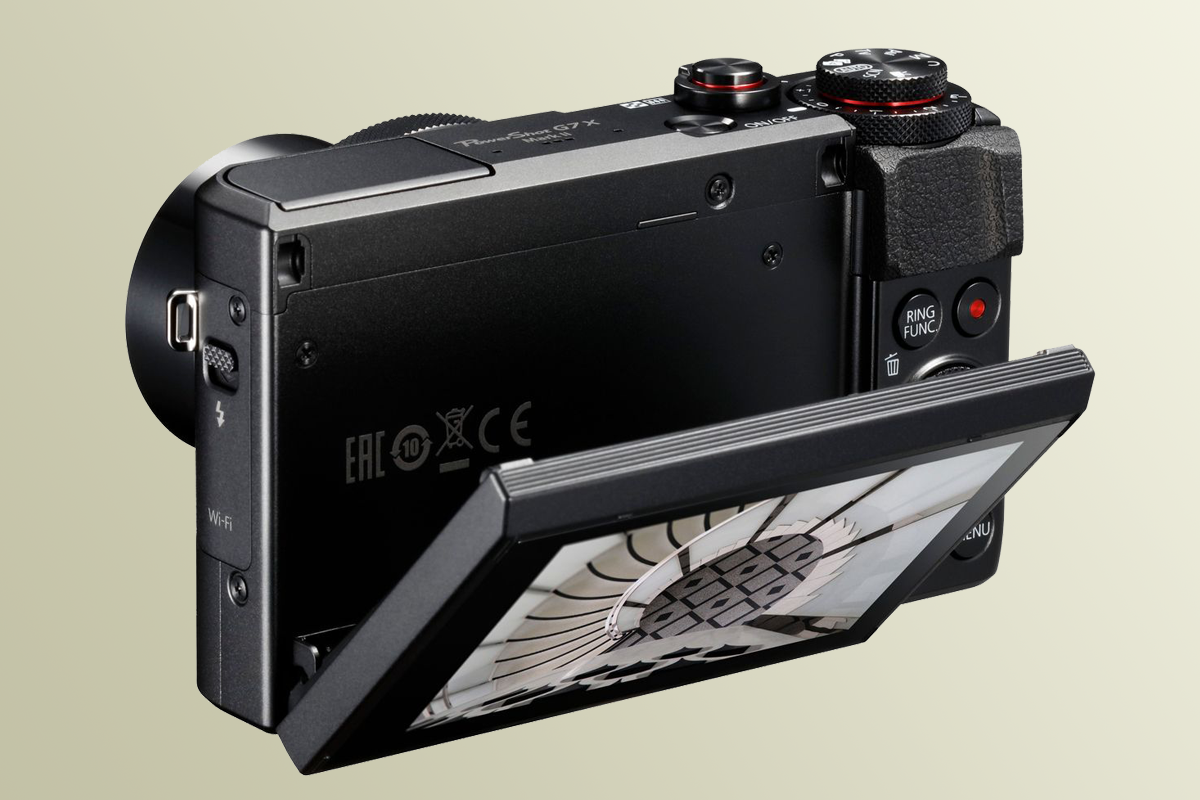 The G7X Mark III’s designI is unlikely to veer much from the G7X Mark II (above), bar the movement of the delete button.

A photo of the camera’s rear suggests no major changes to the control layout bar a move of the delete function, which is a secondary job of one the buttons.

The main appeal remains the same. This is a camera you can fit in a coat pocket, but it still offers a solid zoom range and a relatively large sensor.

Canon G7X Mark III features — What sensor and autofocus system will it have?

There are four or five solid rumours that tell us the Canon G7X Mark III’s primary, and less important, upgrades.

Starting with a minnow of a feature, the camera is expected to use a new wireless module, the “WM 601”. This should mean improved Wi-Fi performance and Bluetooth stability. It’s hardly a reason to upgrade, but less visible improvements are appreciated. 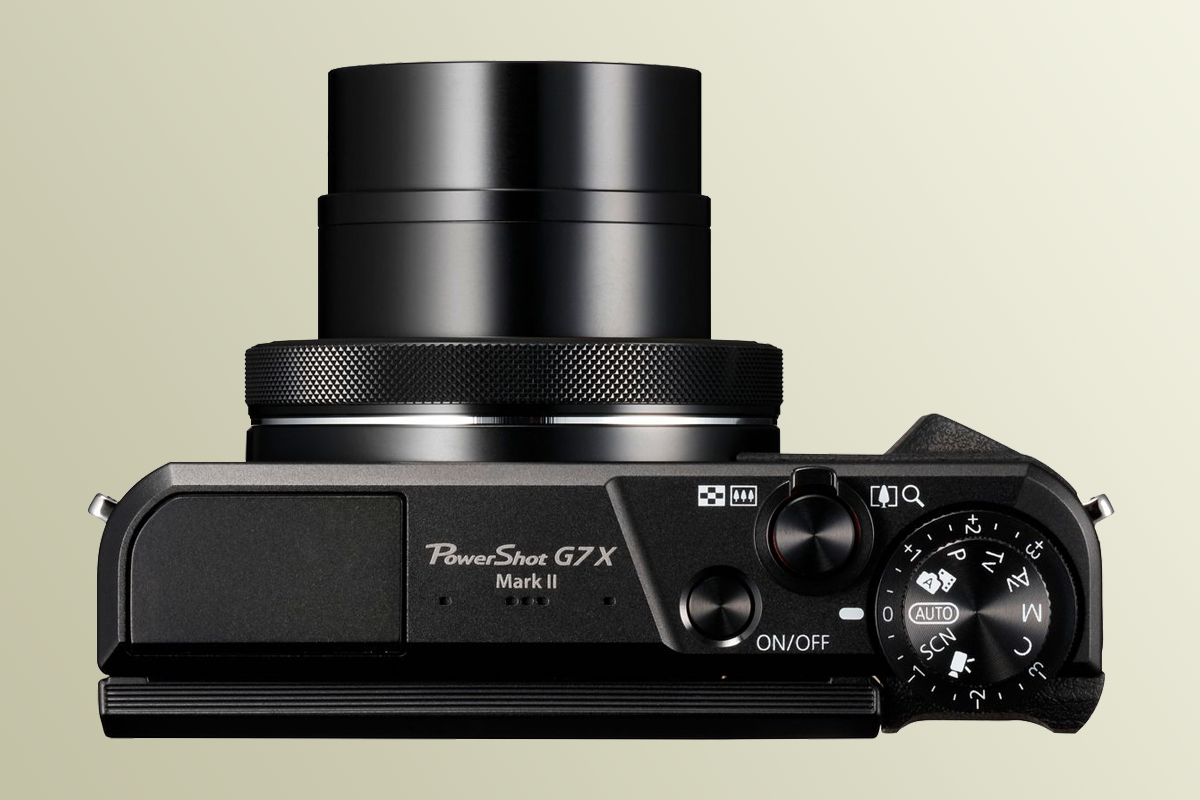 The G7X Mark III will likely have the same lens as its predecessor (above), which is a bright f/1.8-2.8 number that offers 4.2x optical zoom.

4K video capture is the obvious missing part of the current G7X Mark II. It would be baffling if the Canon G7X Mark III didn’t have 4K video.

Some also believe Canon will leave out a video feature the leaked new sensor should be able to provide: phase detection autofocus for movie capture.

The Canon G7X III is expected to use a 24-megapixel one-inch sensor with Dual Pixel phase detection autofocus built into the chip. It should significantly improve stills AF performance, and offer the option of many more focus points or zones than the second-gen model’s 31.

Canon G7X Mark III lens and screen – What zoom range will it offer?

Why leave it out for video? Canon may leave this for the pricier (upcoming) G5X II.

That series is similar to the G7X, but has an electronic viewfinder, tilt-swivel screen and chunkier grip. These add some bulk, but give the Canon G5X a more “pro” like feel.

A sensor resolution change is not necessarily a huge difference. Canon’s current version has a 20.2-megapixel sensor, and it seems feasible improvements in sensor design let the manufacturer (most likely Sony) fit in those extra four megapixels without a drastic difference in higher-ISO performance. 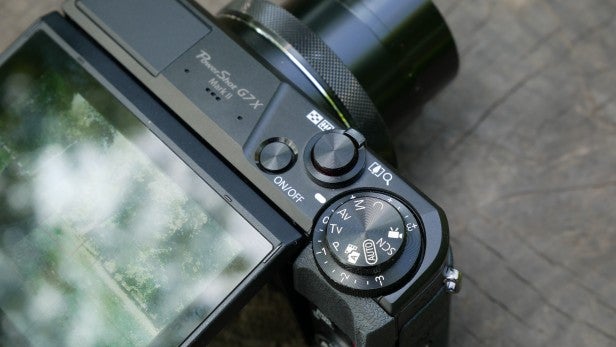 The G7X Mark III will likely have the same screen design as its predecessor (above), which tilts but doesn’t full articulate for vlogging like the G5X (which is itself rumoured to be getting a sequel soon).

And the lens? That seems to be the same. It has a maximum aperture of f/1.8-2.8 through the zoom, and a 35mm equivalent focal range of 24-100m. That’s a 4.2x zoom, which isn’t huge and would leave it a little behind the 8x zoom of the Sony RX100 VI, although the Sony’s lens has a slower aperture range.

Some also suggest the Canon G7X III will have a fully articulated screen, but the apparently leaked photos don’t support this.

An articulated screen requires a hinge at the side of the display and, unless we’re missing something, we can’t see one. Still, the Canon G7X II’s screen already tilts and flips up to let you see yourself when shooting selfies or vlog-style videos, so it doesn’t seem we’ll miss too much here.

The Canon G7X Mark III appears to be much like the G7X Mark II, but with 4K video and phase detection points built into its new sensor.

We don’t expect any eye-opening surprises, any standard settings features or technologies we’ve not met before. However, improving the video capture and autofocus seems enough to make the G7X III a great large-sensor compact.

It will be perfect for holidays and travelling and, perhaps more importantly, for YouTubers after a no-nonsense video capture tool that’s a lot more affordable than the Sony RX100 VI. We’ll bring you all the official news as soon as we get it.