This paring down of long-standing APS-C sensor DSLRs is predictable. As features that used to separate mirrorless and DSLR cameras improve, the distinct appeal of DSLRs is starting to wane. EVFs and mirrorless AF are much better than they used to be, leaving a little less room for DSLRs to luxuriate.

But what we will get in the Canon 90D? Possible highlights include a much higher-resolution sensor, crop-free 4K video capture and in-body image stabilisation. No official details have been released yet, but here’s a round-up of the leaks and rumours to date.

Canon 90D price and release date: when will it be announced and how much will it cost?

The Canon 90D is expected “in the near future” according to Nokishita Camera, a quote we’ve translated from the site’s original Japanese. This was published on August 8 2019. Alongside previous rumours, it suggests we’ll see the camera around the end of August.

However, the UK bundle does also include an adapter, which is likely cheap to produce relative to its standard retail price. 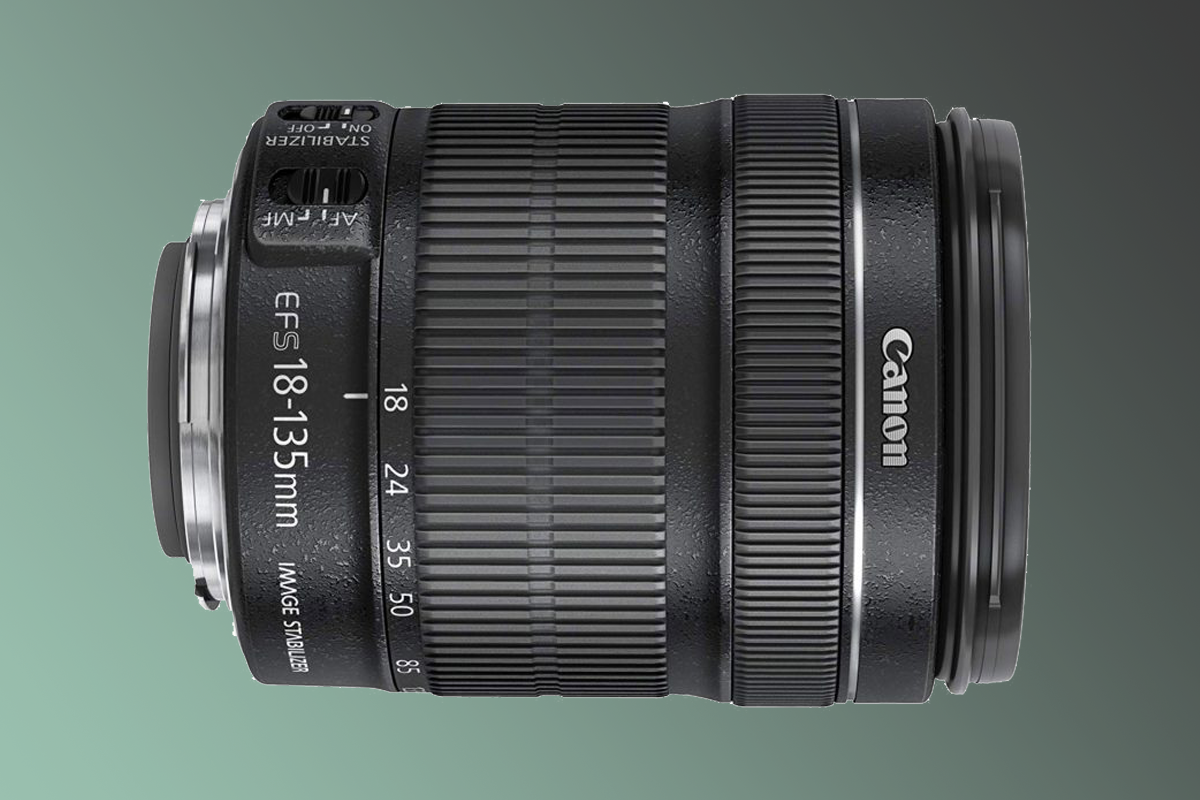 Canon 90D design: what will the Canon 90D look like?

Some bizarre Canon 90D news stories have surfaced in the last few months, including that it may be a mirrorless camera, or a DSLR with an electronic viewfinder. This seems strange given it blurs the line between this camera and both the Canon EOS RP and rumoured EOS M-series APS-C mirrorless model, due soon.

The Canon EOS 90D is far more likely to be, and look like, a direct replacement for the Canon EOS 80D and EOS 7D Mark II. That means a fairly classic APS-C DSLR body, with chunky grip and prominent central viewfinder mound.

Canon needs to innovate, but the EOS 90D has a lane in which it needs to stay. And it also needs to be a familiar-enough home for existing EF-S lenses. Some of you might assume a lighter, smaller body would be desirable, but that isn’t necessarily the case when you consider the large and heavy lenses some will want to attach. 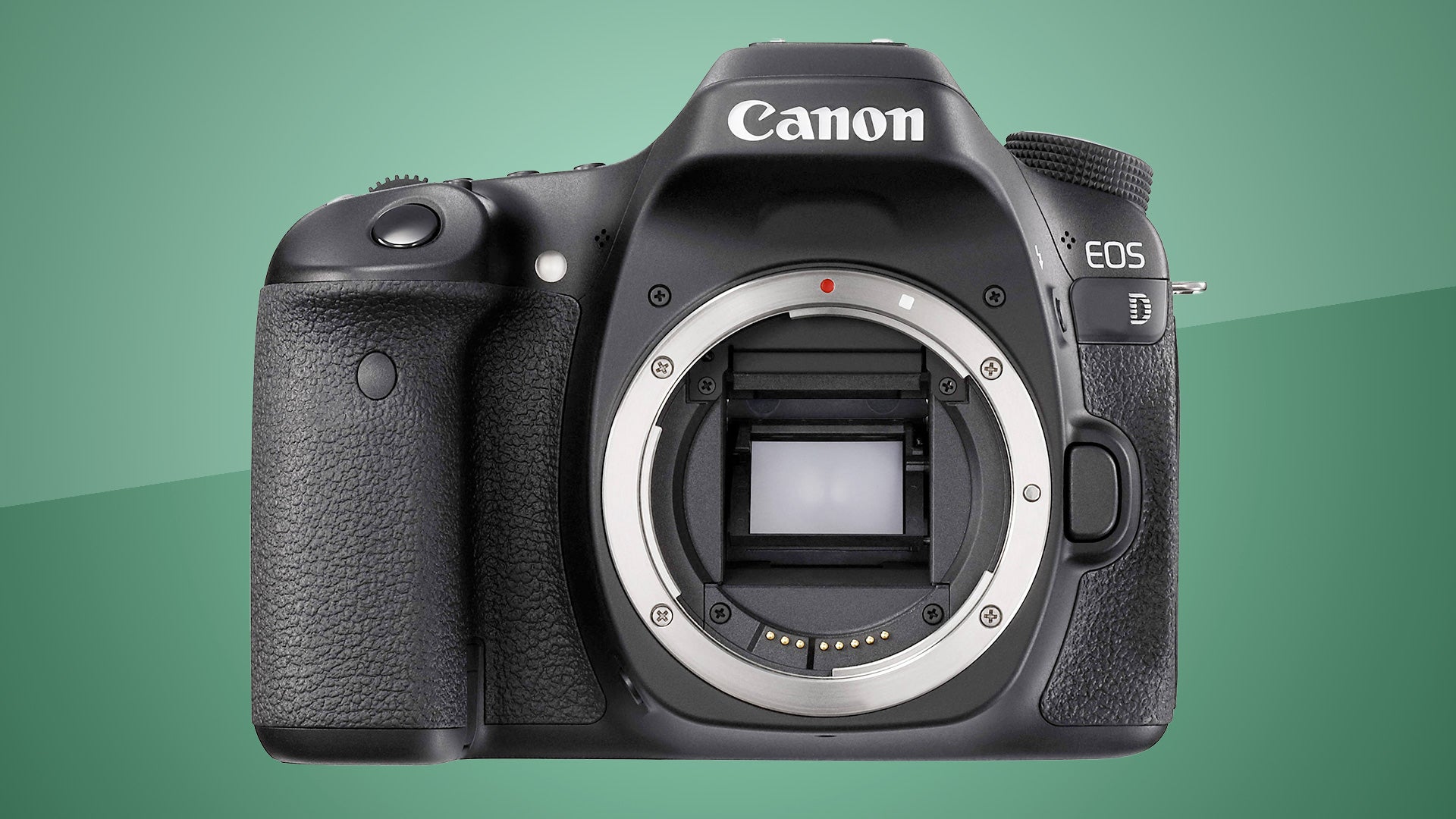 Canon 90D features: what sensor and specs will it have?

The Canon 90D will likely have a new 32.5-megapixel sensor. Rumours of this new piece of hardware started circulating in April 2019. It was more-or-less cemented in May, when a wireless module filing submitted to a Taiwanese certification agency mentioned such a spec.

This is a much higher resolution than the sensors of the Canon 80D and Canon 7D Mark II, which offer 20.2 and 24.2 megapixels respectively. It is even higher than the Samsung NX500, whose 28.2-megapixel resolution was already very high for an APS-C model. There’s no getting around it: 32.5 is a lot of megapixels for an APS-C-size sensor.

The two big questions it raises are what the Canon 90D’s high-ISO performance will be like, given the smaller size of its sensor pixels, and how fast the burst mode can possibly be – 32.5 megapixels per image is a lot of data to process.

There are some counters to this. The Canon 90D is rumoured to offer in-body image stabilisation. You’ll have more room to use slightly slower shutter speeds without blurring images if this can be used in concert with (or beat) lens-based IS.

The sensor may even use a backside-illuminated design, which increases native sensitivity. While no rumours seem to have explicitly stated this, it does make sense given the adoption of BSI tech in the FujiFilm X-T3 (and that Sony makes the raw hardware in these sensors).

The data rate is not likely to be a huge problem either. The Canon 90D will reportedly offer 10fps shooting, matching the Canon 7D Mark II and beating the Canon 80D by 3fps.

This ensures the appeal of this camera over the similarly priced full-frame Canon EOS RP, which can only shoot burst at 4fps, or 5fps with the focus locked.

There’s likely to be another hardware benefit in the sensor itself, DPAF (dual-pixel autofocus). This is where phase detection points are built into the sensor. It means the Canon 90D should not have to rely on contrast detection autofocus when using Live View mode or shooting video.

Canon 90D video and connectivity: what video shooting powers will it have?

We have a couple more rumours for you too. The Canon 90D will reportedly offer 4K video capture with no sensor cropping. Canon’s 80D and 7D Mark II do not have 4K capture, so this is a fairly major upgrade for the APS-C line-up. And an overdue one.

Spec leaks also suggest the camera will have Wi-Fi and Bluetooth. This is not at all surprising, but does represent an important ease of use boost over the 80D and 7D Mark II.

The Canon EOS 80D has Wi-Fi, but not Bluetooth, and the Canon 7D Mark II doesn’t even have Wi-Fi. You need to buy a separate dongle to get connected.

The Canon 90D is likely to be a fairly predictable update to the APS-C DSLR range. But there are two juicy parts we hope will pan out.

A much higher-resolution sensor could be interesting if its design manages to offset the sensitivity loss of smaller sensor pixels. And we’d be very interested in in-body stabilisation, to make non-stabilised lenses more useful handheld.

Other parts, like 4K video and uprated connectivity, won’t surprise anyone. But they are all needed if a camera, even a DSLR, wants to seem up-to-date in 2019 and beyond.