Disclaimer: We can’t stress strongly enough that we have no prior knowledge of cameras we’re speculating about here. Indeed, while we’re pretty confident that some model names will appear for real sooner rather than later (although again, we genuinely don’t know what form they’ll take), we’ve also invented a few we’d like to see but have no serious expectation of actually being made.

Canon EOS 7D Mark III – What we’d like to see

It’s amazing to think that three years have passed since Canon refreshed its popular EOS 7D-series with the EOS 7D Mark II. Although there’s a five-year gap between the original EOS 7D and EOS 7D Mark II, it’s possible that 2018 might be the year we see a Canon EOS 7D Mark III arrive, possibly around the time of Photokina in September.

So what might this camera bring to the table if it does turn up? To take a wild guess, I’d expect it to shoot continuously at no slower than 12fps, with a notable buffer improvement to rival the mighty Nikon D500 – something that could be made possible by pairing two DIGIC 7 image processors together. Of course, we’ve seen this before in the original EOS 7D, which uses dual DIGIC 4 processors in parallel. 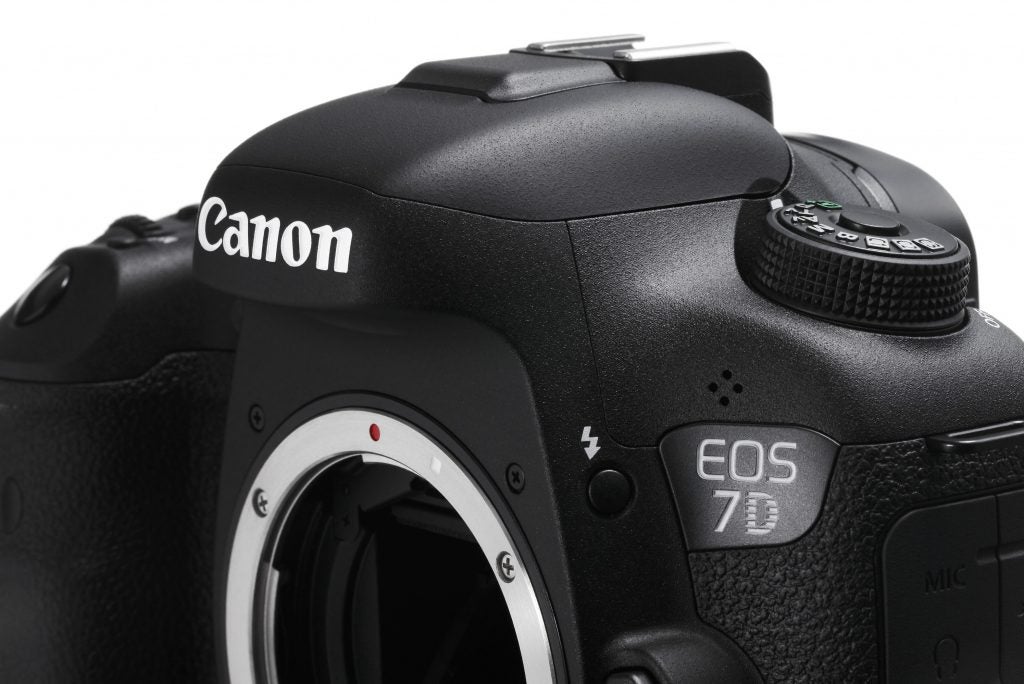 If an EOS 7D Mark III were made, I’d expect a jump in resolution to at least 24-million-pixels

To differentiate it from its predecessor, resolution could take a jump to 24 megapixels or even 30 megapixels. However, it’s a significantly improved noise response at high ISO that most wildlife and sports photographers are crying out for.

I’d love to see the Canon EOS 7D Mark III deliver low noise at ISO 6400 and 12,800, and not see shadow detail deteriorate as low as ISO 3200 as it does currently on the EOS 7D Mark II. At the rear, I wouldn’t be surprised to see the camera adopt the same vari-angle touchscreen that impressed on the EOS 6D Mark II.

Built-in Wi-fi/Bluetooth connectivity is long overdue on a 7D-series model, as is 4K video. Could Canon’s next flagship APS-C model finally be the one that triggers the filtering down of 4K video to enthusiast and beginner DSLRs? 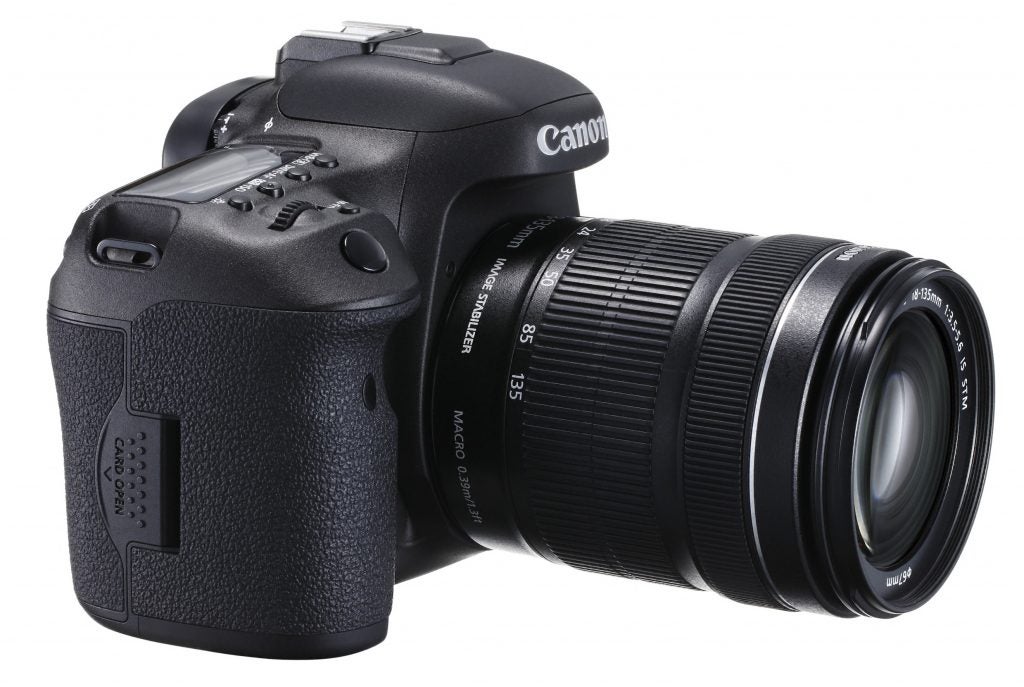 It’s difficult to think of a way in which Canon could make the body more robust. Maybe it will swap the dual-function buttons on the top plate for 6D-type single-function buttons? Dual card slots, both of which support the new UHS-II standard, would be warmly received for fast data transfer.

To keep it competitive in terms of price, I’d like to see a Canon EOS 7D Mark III hit the market around £1499 (body only). Based on past release pricing, however, £1,799 (body only) is probably more realistic.

What about a Canon PowerShot G3 X Mark II?

When Canon announced it would be making a long-zoom bridge camera with a 1-in sensor at Photokina 2014, I was pretty excited. But when I saw the finished product, I was immediately worried by a particular design decision: the lack of a built-in viewfinder. A couple of weeks of intensive use of the camera didn’t allay my fears. It left me thinking Canon should have stuck with a more conventional SLR-styled design.

I was even more perplexed when Canon came up with the PowerShot G5 X not long after – an SLR-shaped camera with a short zoom lens. 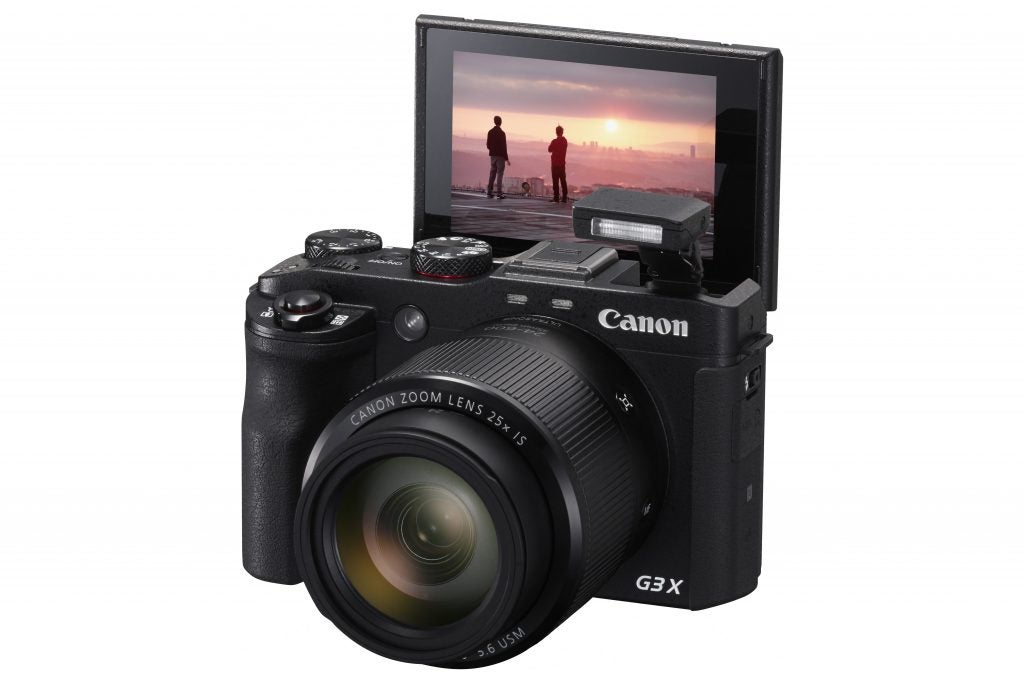 The G3 X turned out to be heavily compromised in terms of speed, too, which was a shame since its lens was pretty good and it delivered Canon’s usual highly attractive JPEG output. But with the G7 X Mark II, the firm introduced a much-improved processor for faster shooting. So now, surely, it’s time to revisit and fix the G3 X.

It goes without saying that the Mark II should adopt an SLR-like design, with a centrally placed electronic viewfinder, just like that on the latest G1 X Mark III. I’d also prefer a fully articulated screen, which is more useful than a tilt-only screen when you want to shoot in portrait format. Any slight increase in bulk would be irrelevant on a camera that isn’t trying to fit in a pocket. 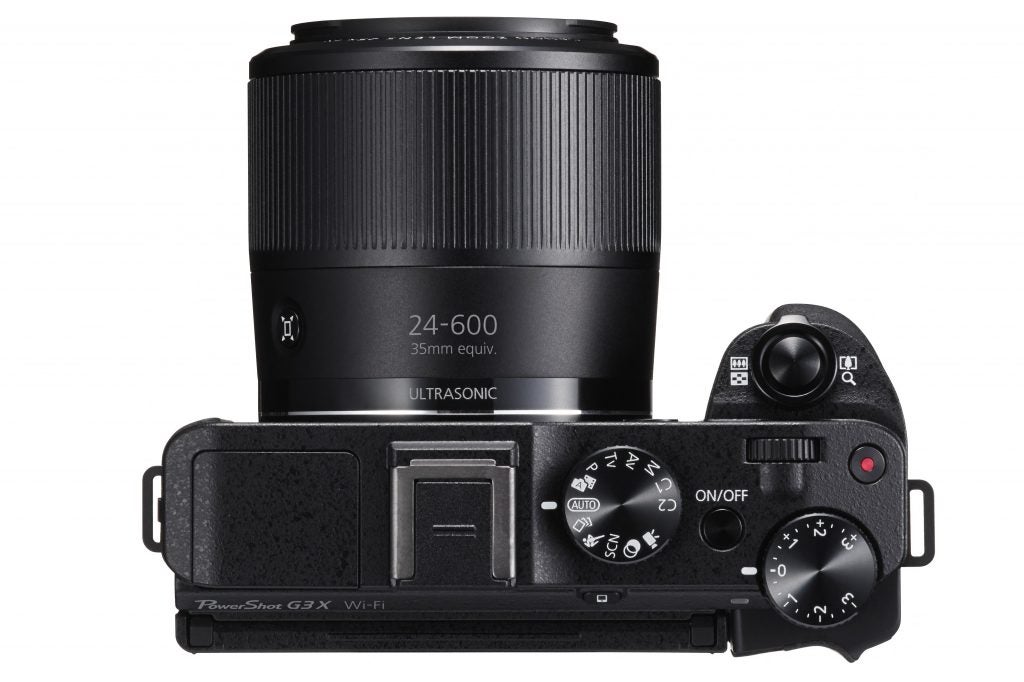 I think Canon should also include two control dials around the lens: one clicked and one clickless – just like those on the G1 X Mark II. Coupled with the existing top-plate exposure compensation and command dials, this would place pretty much everything at your fingertips.

Finally, but crucially, fast continuous shooting is essential on this kind of long-zoom bridge camera. A speed of 10fps or more would make the camera properly competitive with the rest in its class. Keep the price below the £1000 mark, and Canon could suddenly find itself with a serious contender.