If you’re looking for your very first interchangeable lens camera, then the choice has never been wider. Although mirrorless cameras are fine options for those stepping up from smartphones and compacts, wallet-friendly DSLRs still make a lot of sense.

Canon’s most recent DSLR, the 250D, is one such example. It brings the handling, lens choices and battery life, which are still the DSLR’s main advantages over smaller size and more advanced tech of mirrorless cameras.

If you’re just starting out on your photographic journey, finances will likely be tight – after all, you don’t want to spend a fortune on your new hobby while you’re still learning. As such, you might want to consider the 250D’s predecessor, the 200D, instead. 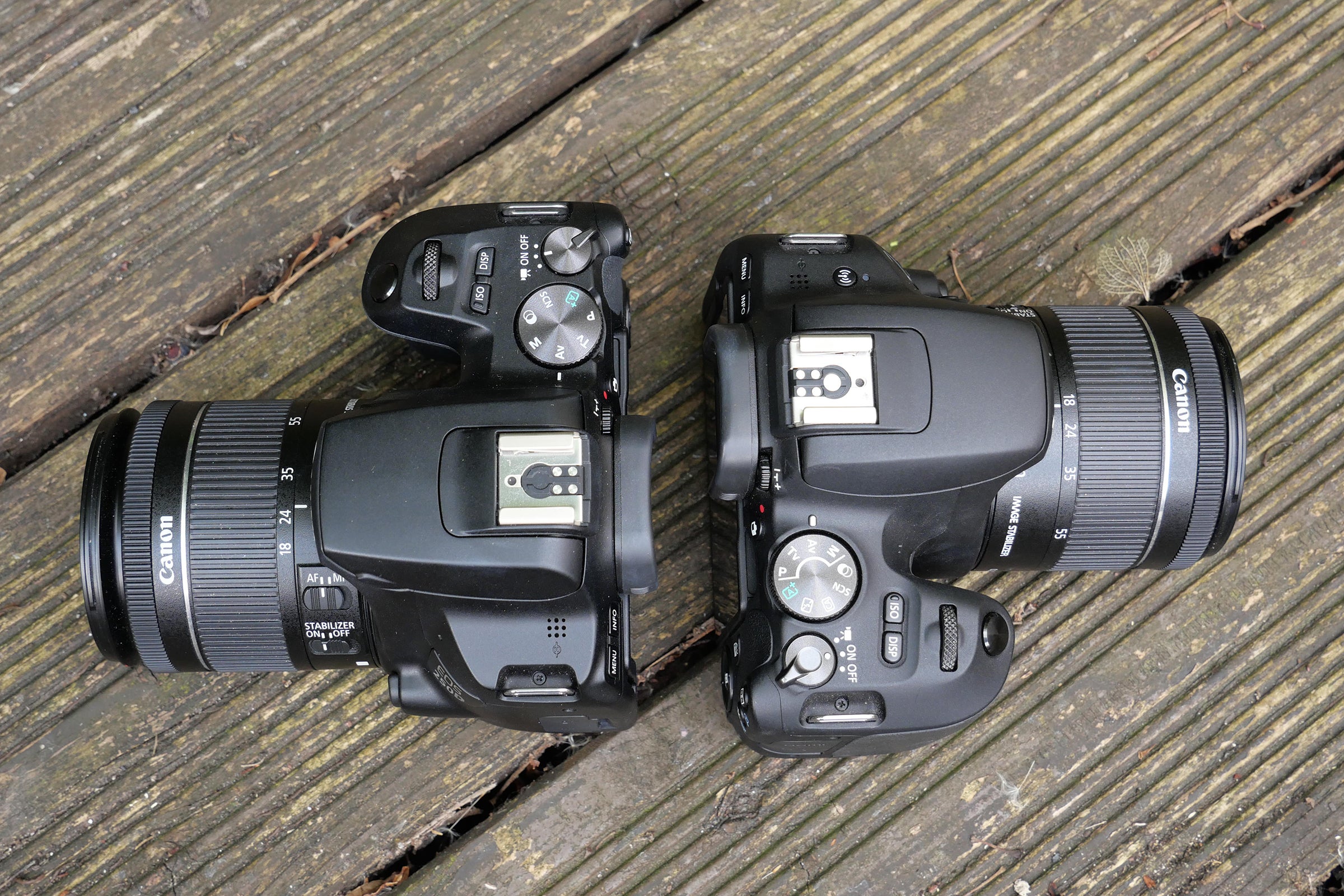 As we’ll discover, much of the specification between the two cameras is either the same or very similar – but you can save yourself some cash along the way, or even more if you can find one second-hand.

Pop these two cameras side-by-side and you’ll be hard-pushed to see any differences. The cameras are the same size and shape, and sport pretty much the same button layout. Somehow, the 250D loses a couple of grams (literally) in weight, but it seems unlikely that you’ll notice.

Sitting atop both cameras is a mode dial that you can use to quickly move between the various exposure modes offered by the camera. It’s here that you’ll find the only obvious visible giveaway between the two models – but even then, the difference is minor. The 250D uses a slightly cleaner appearance, removing a couple of options from the dial (Creative Auto and Flash Off). 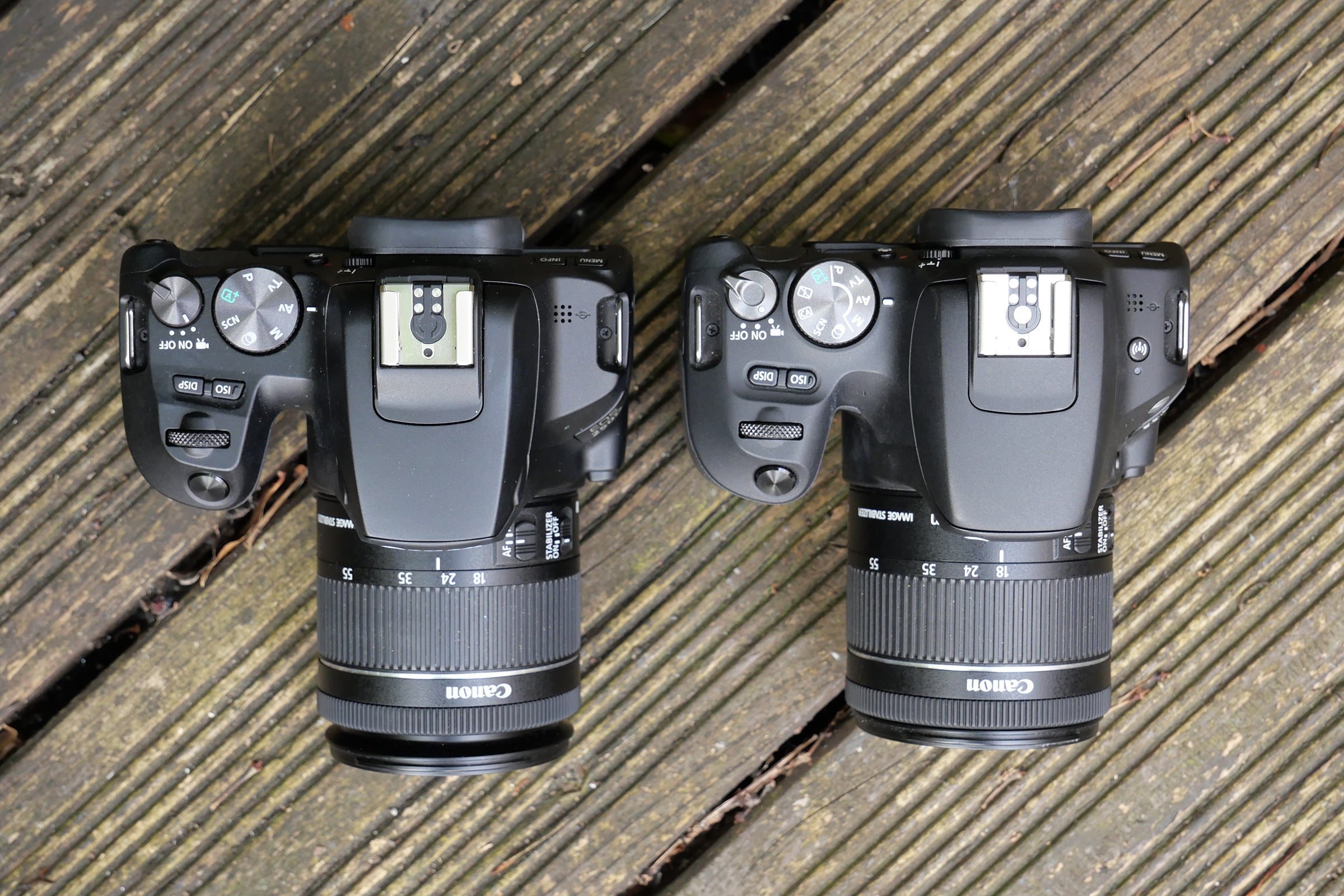 Both cameras use a fully articulating, 3.2-inch touch-sensitive screen – indeed, they both appear to be exactly the same, with 1040k-dots. These aren’t the highest resolutions on the market, but for the price this is to be expected. Both do provide a good view of your images in playback and when using Live view.

Meanwhile, the duo also share the same optical pentamirror viewfinder, with 0.87x magnification and 95% coverage. While some will still argue the case for optical viewfinders, a major downside is the fact that this one doesn’t show 100% of the scene – it’s therefore easy for items to creep into the edges of the frame without you noticing.

In terms of features, again, there isn’t much that separates the two cameras.

Both use what seems to be roughly the same APS-C sensor; the 200D has a 24.2-megapixel chip, while the 250D has a 24.1-megapixel affair. The 250D has a slightly newer processor, in the form of a Digic 8 processor (the 200D uses a Digic 7), which helps provide the 250D’s main advantage over its predecessor: 4K video recording. 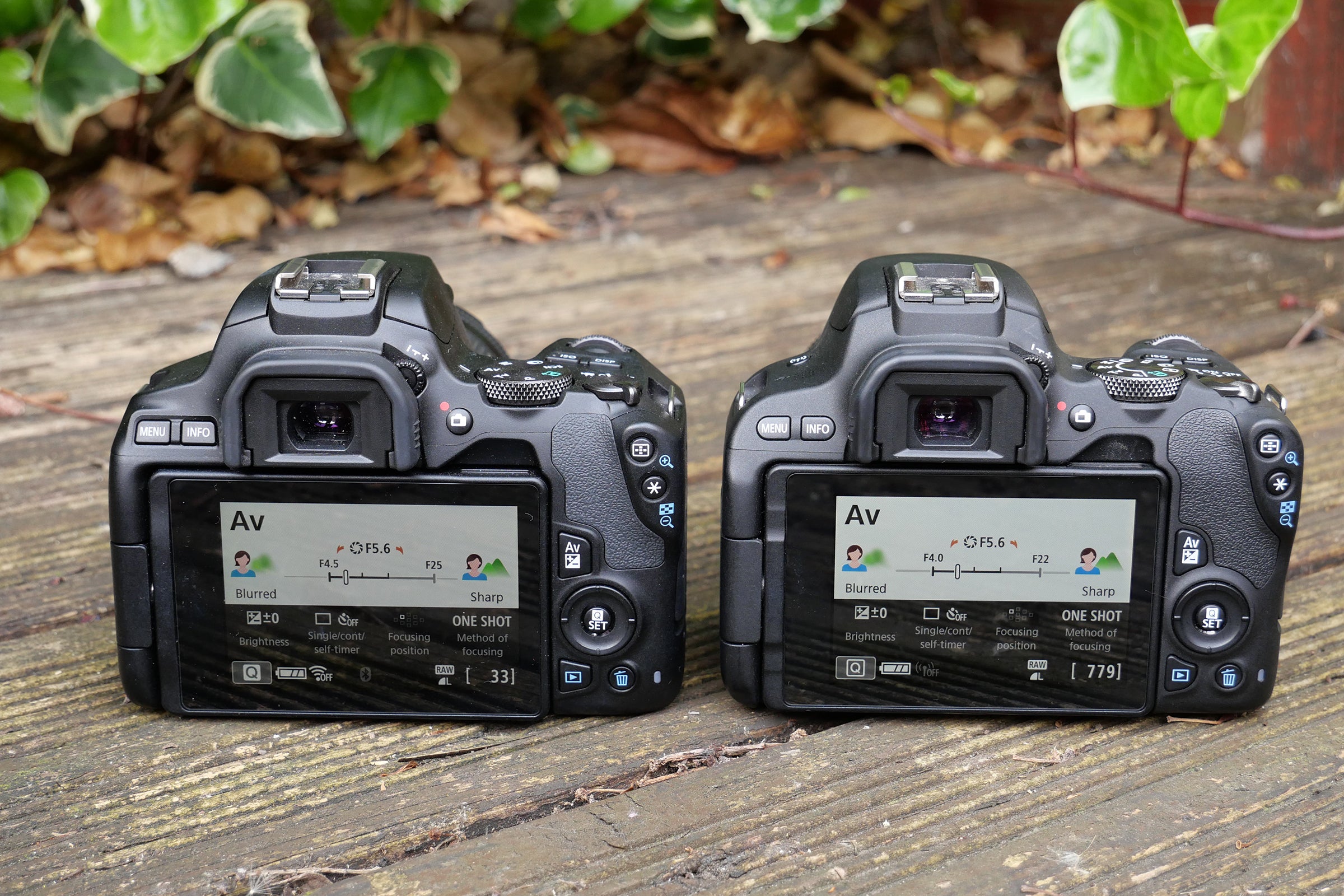 Both can shoot at 5fps, which isn’t amazing for moving subjects, but can be helpful for predictable action subjects. Both cameras feature a Guided User Interface, which is great for beginners learning to get to grips with a more complicated camera for the first time. Both also feature Creative Auto (on the 250D it’s been moved from the mode dial and sits within the automatic setting), which gives you a way to try different looks and effects within the camera itself.

For sharing your shots with your smartphone or uploading online, both cameras come with Wi-Fi and Bluetooth. The older 200D also has NFC, which seems to have fallen out of favour with cameras of late.

Both cameras are using – by modern standards, at least – fairly outdated focusing technology. That isn’t to say that the cameras are bad, but there have been some major improvements in recent years that make these models look a little old-fashioned.

When shooting through the viewfinder, both use a 9-point AF system, with only the central point being of the more sensitive cross-type.

This means that if you have a subject that’s positioned towards the edge of the frame, you’ll more than likely have to focus and recompose to get it in focus. While the central point is fairly quick to focus in low light, the others struggle a little more. On a positive note, it’s rare for a false confirmation of focus to be displayed. 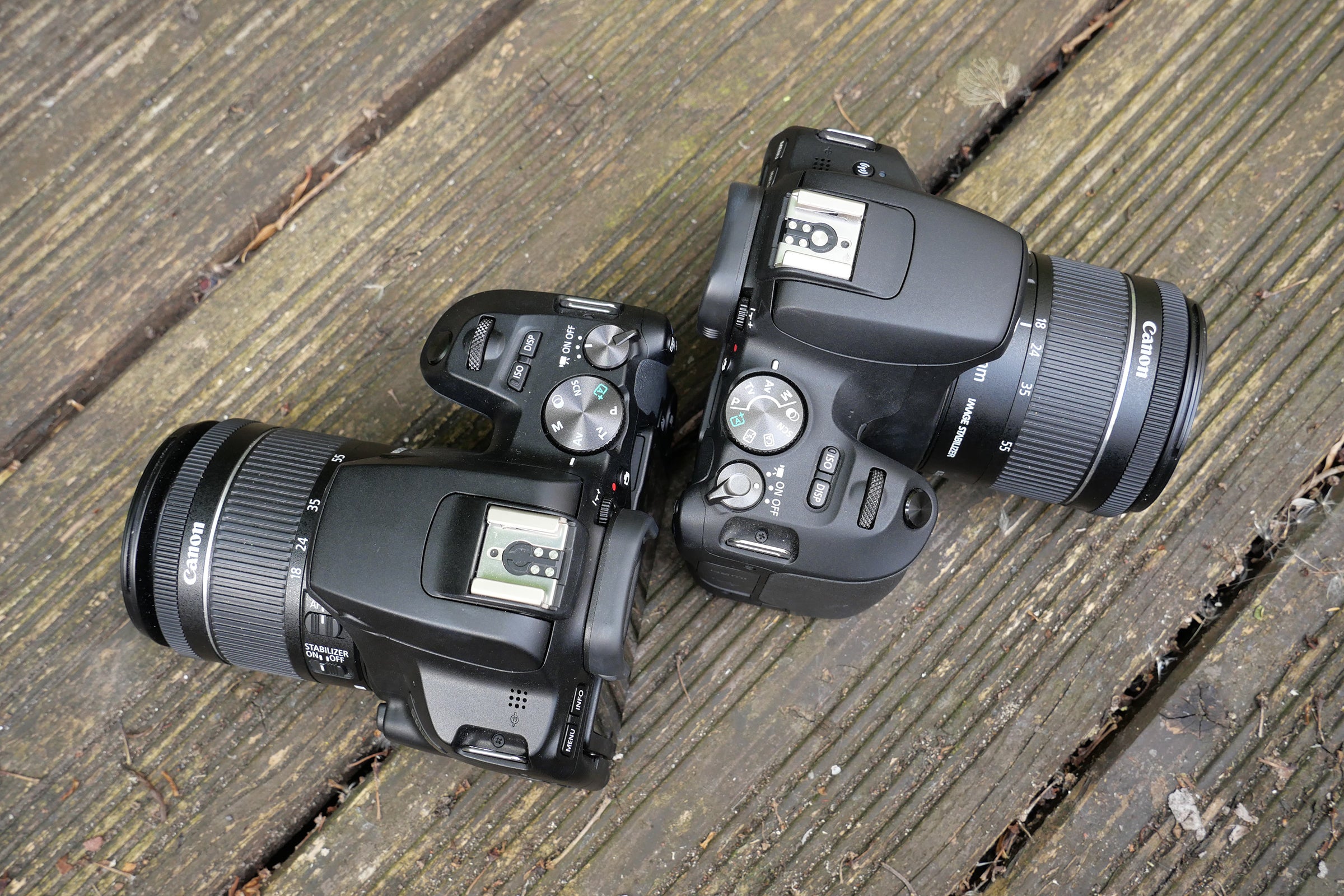 Things are different when shooting via Live view. Both cameras use a dual-pixel CMOS AF system, which performs well, but the 250D has a staggering 3975 points compared to the 200D’s 49 points. In practice this means that almost every part of the frame is covered, giving you much more scope to choose something lying on the outlying edges, although in terms of focusing speed there isn’t too much difference.

These are CIPA standards so it’s quite likely that you’ll get even more shots from a single charge with good power management. If you’re regularly shooting video, or shooting via Live view, battery life takes a hit – so that’s something to consider if you do a bit of both.

In terms of the quality of images, it’s hard to spot any major difference between the 250D and 200D. Having practically the same resolution and type of sensor results in extremely similar images. 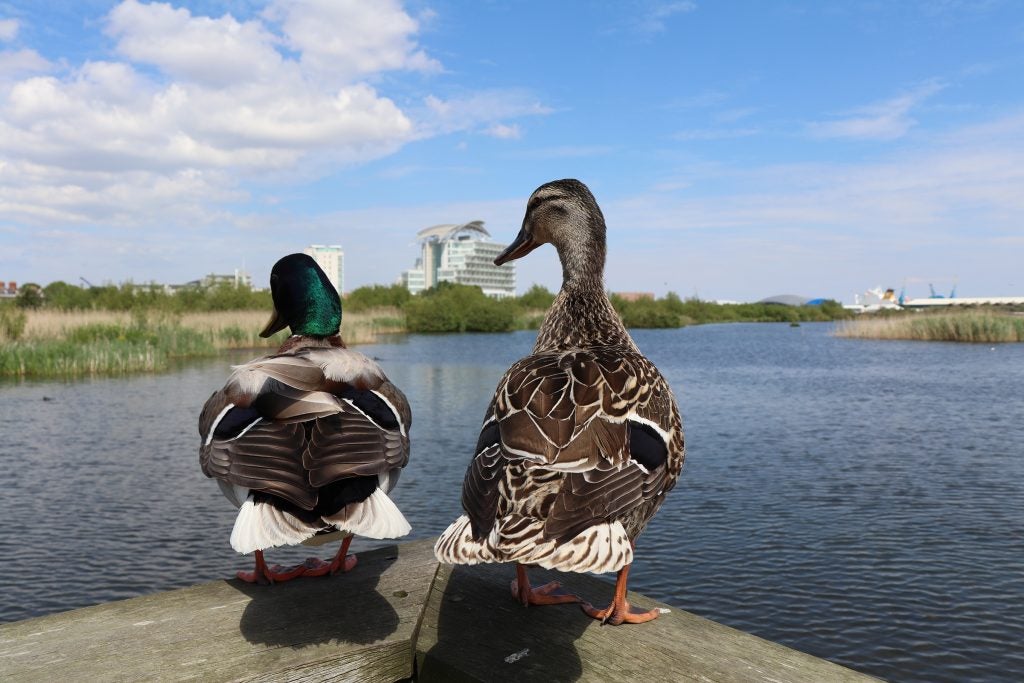 Both are characterised by nicely punchy colours and a good amount of detail across the frame. In these comparison shots, we’ve been using the supplied 18-55mm kit lens to keep things on an even keel. 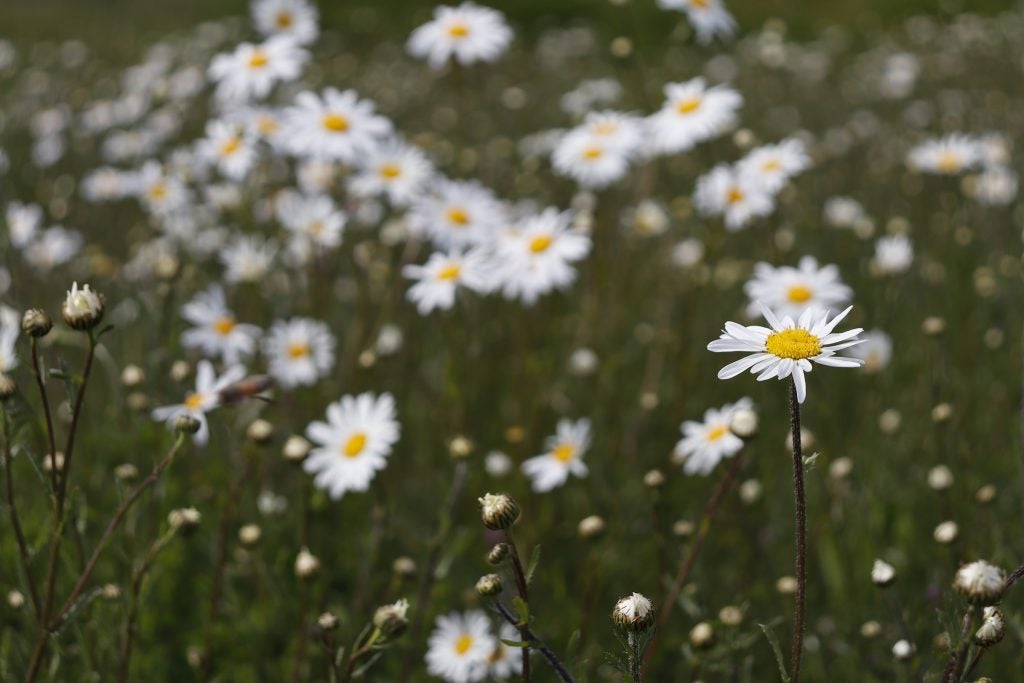 Metering is handled pretty well in most situations – although both can struggle with very high contrast scenarios since Canon’s metering system prioritises the area under the active AF point. Out-of-focus areas are rendered equally as attractively with both models. 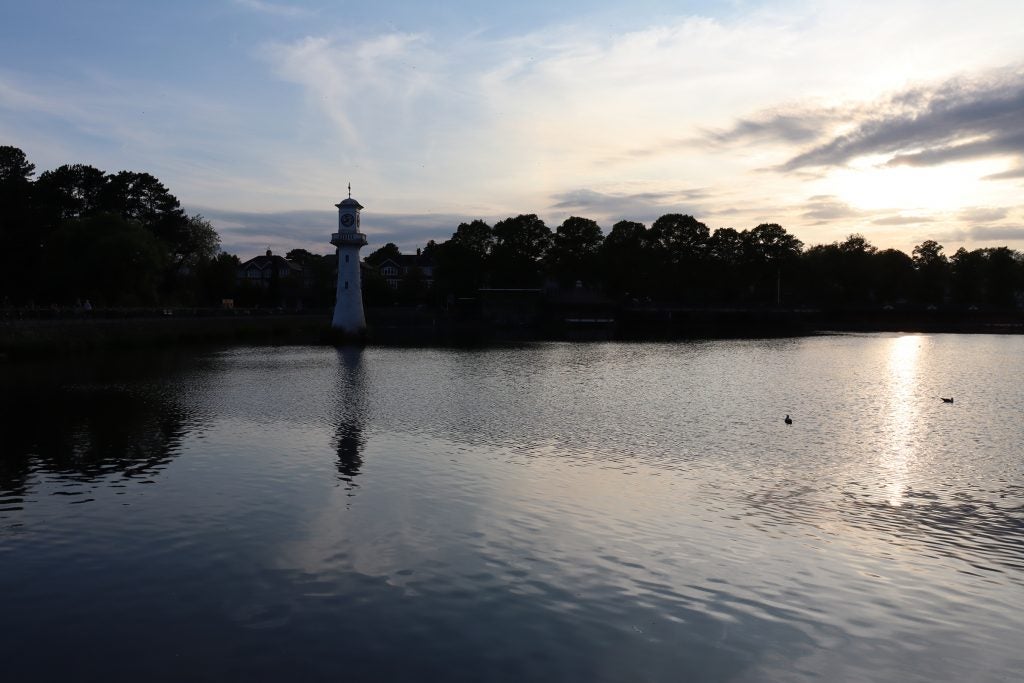 Video is where these two cameras depart from each other. The 250D introduces 4K video recording to the entry-level DSLR market, but not without some important caveats.

It uses a crop factor, meaning that capturing wide-angle scenes just isn’t possible unless you invest in a super-wide angle lens. For those who like to record selfie videos, you’ll have to sit a fair way back from the camera if you want to frame yourself well.

The 200D is restricted to Full HD – but when you consider the limits that come with 4K on the 250D, that might not be such a significant negative after all.

Both the 250D and the 200D are attractive entry-level DSLRs for those who are just getting into the serious photography game. Both are competitively priced for those who are taking their first steps, but you can save a little bit of cash by opting for the slightly older model.

There are bonuses to choosing the newer model,  and some are worthy of consideration. There’s the addition of 4K video, an improved Live view autofocus coverage, and increased battery life. 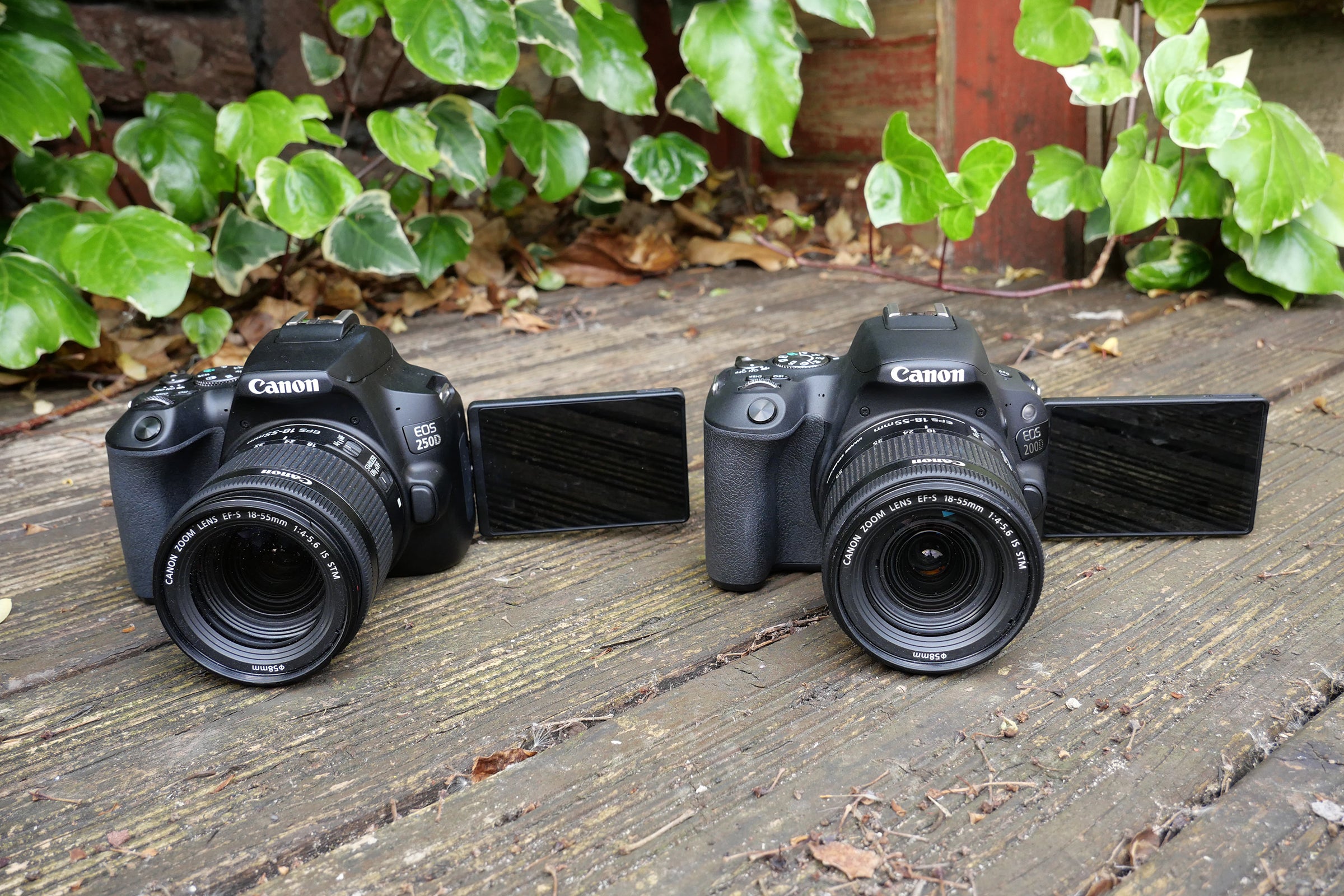 That said, if your budget is tight, you’ll still be well-served by using the older model, particularly if you’re predominantly a stills shooter. Image quality from both is pretty similar, as is focusing through the viewfinder.

If you’re keen to save even more, take a look at the second-hand market and put your savings towards upgrading from the kit lens.