Today, Ofcom announced that BT would legally separate from its Openreach subsidiary, describing it as a “significant day” for consumers. So how will this affect you?

BT is separating from Openreach

For the unaware, Openreach is a company that owns the pipes and cables that connect the overwhelming majority of homes and businesses in the UK to the national broadband and phone networks. It’s owned by BT, which has (unsurprisingly) caused plenty of controversy.

Competitors and commentators have accused BT of abusing the monopoly, arguing that BT underinvests in broadband infrastructure, and charges over the odds for services. This led to ongoing calls for regulator Ofcom to force a split between Openreach and BT.

Today, we learned BT had agreed that Openreach will soon become a distinct company with its own staff and management. Ofcom says the new Openreach will have “its own strategy and a legal purpose to serve all of its customers equally”. 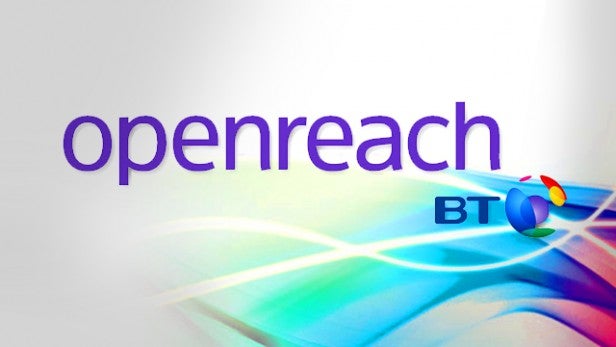 Openreach will no longer feature BT branding on the logo

How will the split happen?

As BT has agreed to the split, Ofcom won’t need to impose the changes through regulation. But it’s important to point out that this isn’t a full structural split. The idea is that Openreach will have as much independence from BT as possible, without incurring delays and disruption that you’d normally get from a sell-off or structural separation. That’s why this is being dubbed a “legal separation”.

“This is not the full structural separation many of BT’s retail rivals – including providers served by Openreach’s network – have campaigned hard for,” said Richard Neudegg, Head of Regulation at uSwitch, in comment sent to TrustedReviews.

“ on the structure of Openreach, and focus on actually delivering the better service everyone wants to see,” he continued. “Most consumers won’t be bothered whether or not ‘a BT Group business’ is written on the side of Openreach vans, what matters is the UK’s digital infrastructure actually getting better in practice.”

BT’s Openreach Board will continue to head up the company under a “new governance agreement”. It’s worth noting that the majority of Openreach Board directors are independent from BT. Open reach’s Chief Executive will be appointed by, and accountable to, the Board. BT will be able to veto the CEO appointment, but only on notification to Ofcom.

Openreach will be getting its own budget allocation, strategy, and assets, and all of its 32,000 staff will be transferred across from BT. The company is also going to be “obliged” to consult with clients like Sky, TalkTalk, and Vodafone about major investments.

Ofcom also says that to have the “smallest possible effect” on BT’s pension scheme, the existing Crown Guarantee will need to be maintained for Openreach staff who are part of the scheme.

These changes are expected to begin this year.

Is it good news for you?

Having a phone and broadband provider owning the majority of a country’s phone and broadband infrastructure was always a recipe for disaster. That’s why the move is generally being hailed by onlookers as positive for consumers, and the telecoms industry as a whole. The best-case outcome would be lower prices and better, more widely available high-speed internet.

“,” said Sharon White, Ofcom’s Chief Executive. “The new Openreach will be built to serve all its customers equally, working truly independently and taking investment decisions on behalf of the whole industry – not just BT.”

She continued: “We welcome BT’s decision to make these reforms, which means they can be implemented much more quickly. We will carefully monitor how the new Openreach performs, while continuing our work to improve the quality of service offered by all telecoms companies.” 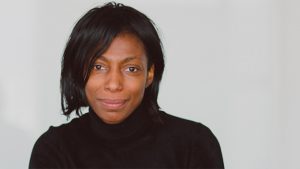 Dan Howdle, consumer telecoms expert at Cable.co.uk, says the move is good news for consumers, saying that Openreach will “finally be committed to acting equally in the interests of all providers”.

“This is a good day for the average broadband, TV and phone customer,” he said in a statement sent to TrustedReviews, “who will enjoy all the benefits the stoking of competition in a fairer marketplace is likely to bring, without suffering the costs and delays to infrastructural rollout a full separation would have incurred.”

He added: “We should not, however, rule out a full separation happening at some point in the future.”

But uSwitch’s Richard Neudegg makes the fair point that the legal setup of Openreach won’t solve customers’ frustration with broadband services alone, saying: “Ofcom needs to act across the board to ensure competition and service improvements. This includes universal service obligations, quality of service requirements on regulated products, sorting out industry switching processes and automatic compensation when providers fail to deliver.”

What do you think of BT’s legal separation from Openreach? Let us know in the comments.