Into its 33rd year and the Bristol Hi-Fi Show is still thriving with a host of new products and announcements during the course of this year’s show.

By the time you read this, the UK’s biggest hi-fi show will be winding down and exhibitors will be packing up for another year. The weekend saw a number of new product launches, including Audio-Technica with its ATH-AWKT/ATH-AWAS headphones, Chord Electronics 2go streamer and Rega with their new System One hi-fi- system.

Plus, French music streaming service Qobuz revealed its plans for the future at the show as it looks to expand its audience.

From the affordable to eye-wateringly expensive, here are some of the highlights that caught our eye at the Bristol Hi-Fi Show 2020.

Formally announced at CES 2020, the 826-D’s Atmos speakers have been integrated into the unit, which fire upwards at the ceiling at an angle to create height channels. 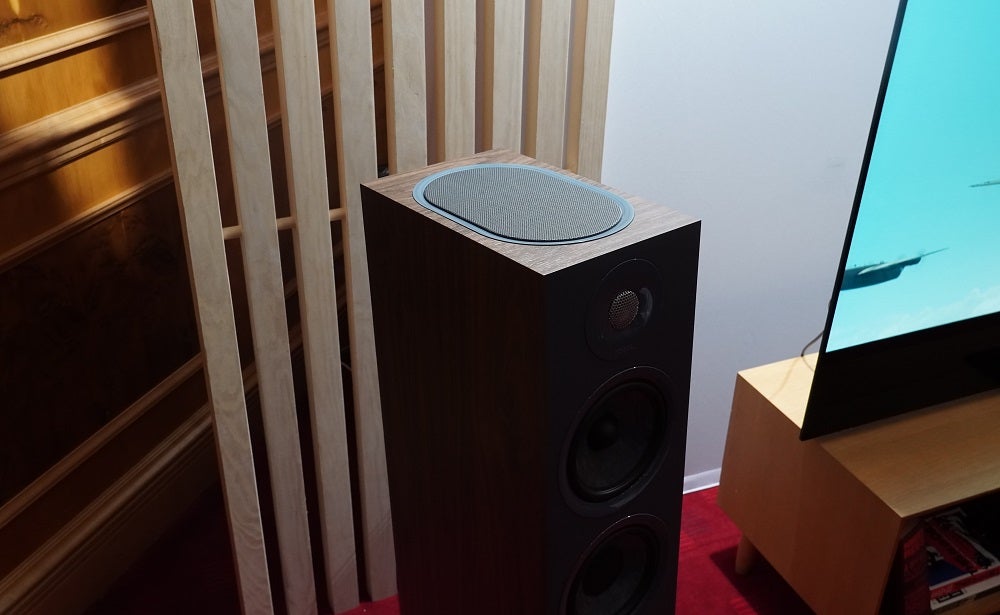 Playing a few Dolby demos and Mad Max: Fury Road, the sense of height was present with rain and thunder up above, while the system didn’t scrimp on power and aggression either, as Fury Road delivered a suitably raucous performance. They’re priced at £1,699 a pair and well worth an audition for home cinema fans.

Up on the second floor of the Marriott, Rega was demonstrating its new System One. 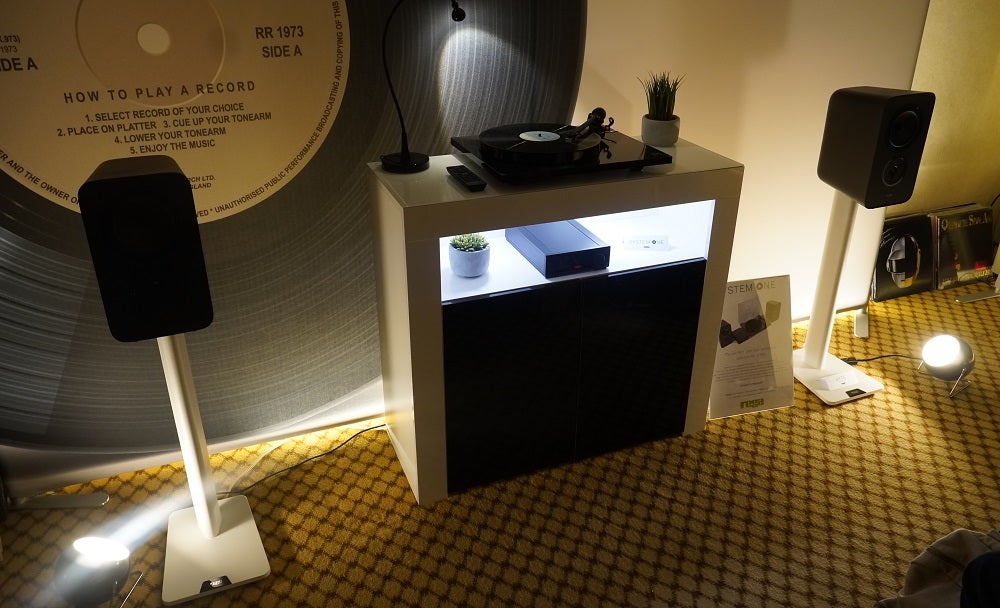 Designed to be simple to set-up, the System One is made up of the Planar 1 turntable, io amplifier and Kyte loudspeaker. It sidesteps digital and streaming for an analogue vinyl-centred system, and the performance we heard was pretty smooth and refined. 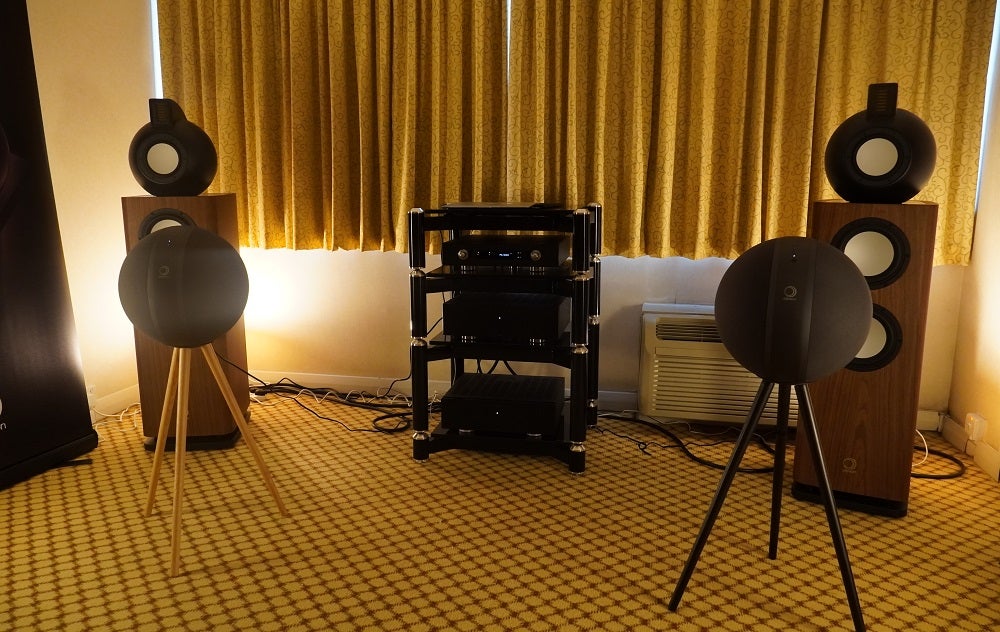 The tremendous looking 3230 speakers looked big and sounded great, and we’d love to have in the home if we could afford them (or find space). Also in attendance were the W35 spherical speakers. Worth £799, the 350W multi-room speaker can operate on its own or as a pair, and delivered an impressive stereo performance, solid bass and a spacious sound.

The W35 supports Wi-Fi, aptX Bluetooth, Alexa voice control, music streaming services (Spotify, Tidal), and can also be connected to a TV or games console via the analogue or digital optical connection.

Last year ProAC came to Bristol armed with the Response D2R and K6 Signature speakers. This year it brought the K1 and K10 speakers. 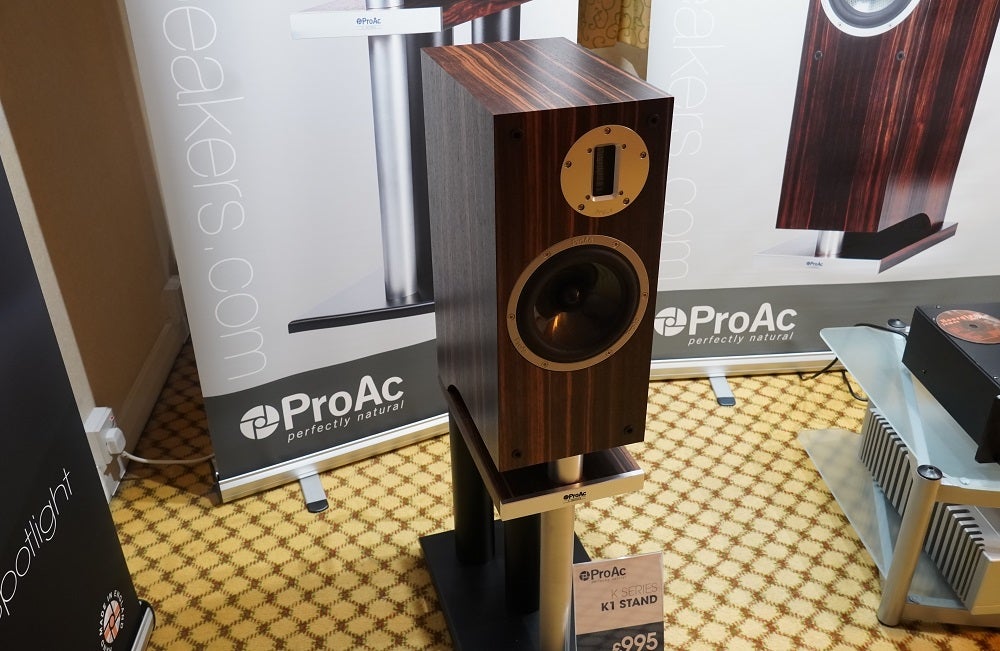 We got a glance at the K1, with its 2-way standmount design featuring a 6.5inch Kevlar coned mid-bass driver and classic ribbon tweeter. In the picture you can see the dedicated stands (available separately) that have been designed to work with the K1 speakers. Like ProAC’s other speakers, the real wood finish looks absolutely spectacular. 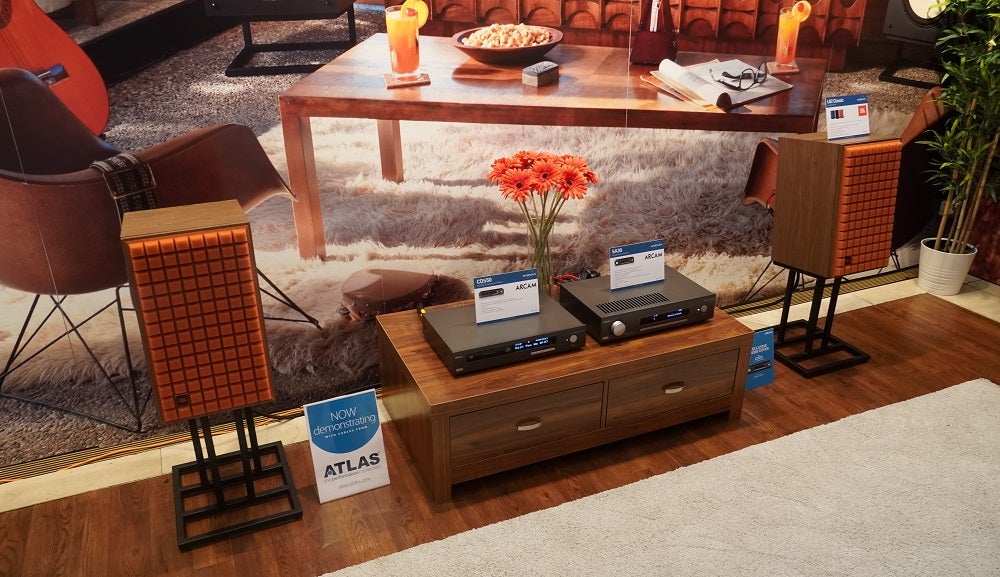 While they’re no shrinking violets themselves, the L82 Classic look just as nice as their bigger siblings, but are made for smaller spaces. The L82 Classic was one of the nicer-looking speakers we saw at the show, with the Quadrex foam grille available in a choice of three colours (black, orange and blue).

While we didn’t get a chance to hear them, we expect they’ll have the same characteristics as the larger L100 in a more compact form.

The ATH-AWKT (Kokutan) and ATH-AWAS (Asada Zakura) were both on display from the Japanese audio brand, and both looked quite spectacular. 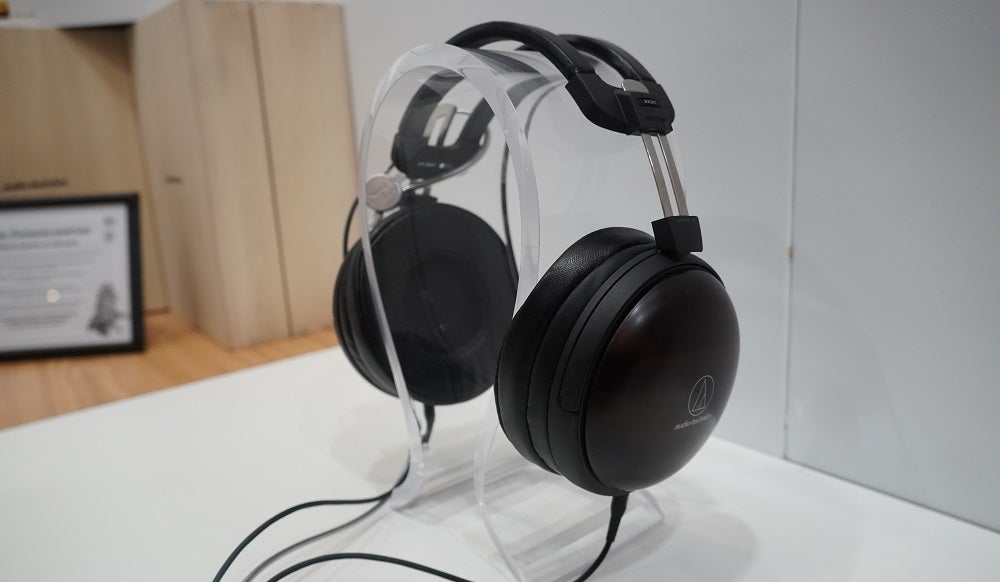 Made out of hardwood – we spent a brief time with the ATH-AWKT listening to a bit of Jack White, and the audio was impressively clear, clean and neutral, with detail dug up and plenty of space afforded to vocals and instruments. They were also very comfortable and light to wear.

At £1699, they’re a pair of headphone with the audiophile in mind.

Chord Electronics unveiled the 2go music streamer (£995), which carries the signature Chord look and can lock on to the 2yu audio interface or Hugo 2 DAC to add a streaming component to an existing system. 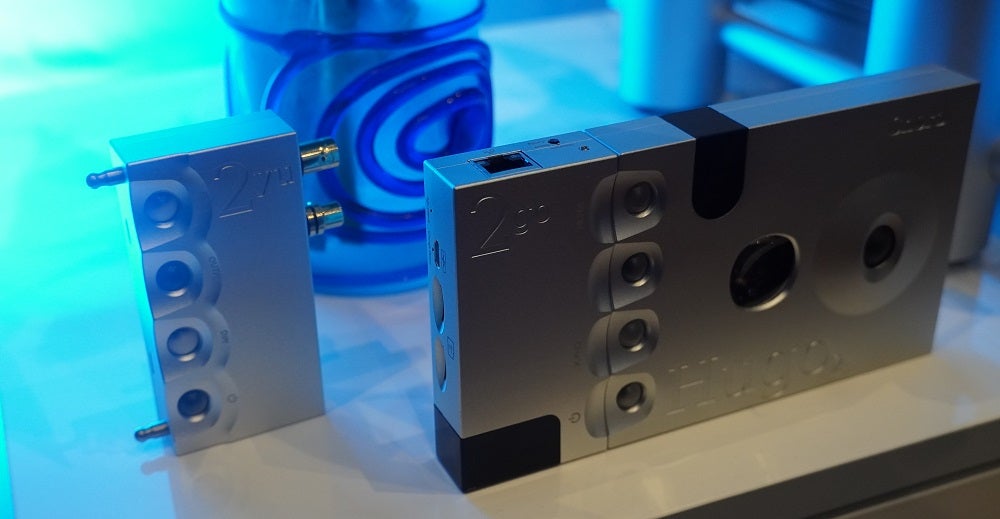 The 2go can be controlled by DLNA, AirPlay and Roon, as well as play music from Tidal and Qobuz via the GoFigure app. The 2go is further proof that big things can come in small packages, though at £995 it’s quite pricey.