Bowers & Wilkins has announced a special edition of its flagship PX7 over-ears, dubbed the Carbon Edition.

2020 marks 10 years since B&W launched its first ever headphone design in the P5. It’s celebrating that success with the launch of the PX7 Carbon Edition, which brings the flagship wireless over-ears in a new high-quality carbon black finish.

The design is inspired by the original P5 and spares no cost or sense of quality with a diamond-cut detailing on each earcup.

Otherwise the PX7 Carbon Edition shares the same features as the original PX7, a pair of headphones we liked so much we gave it five-stars and nominated it in our Best Headphone category in the 2020 Trusted Reviews Awards (which you can still vote in).

Those features include B&W’s True Sound, which aims to offer maximum resolution to recreate music exactly as the artist intended with or without noise-cancelling on. The drivers that power the sound are bespoke 43.6mm that’s designed by the same team responsible for 800 Series Diamond loudspeakers that’s used in professional audio rooms such as Abbey Road Studios and Skywalker Sound. 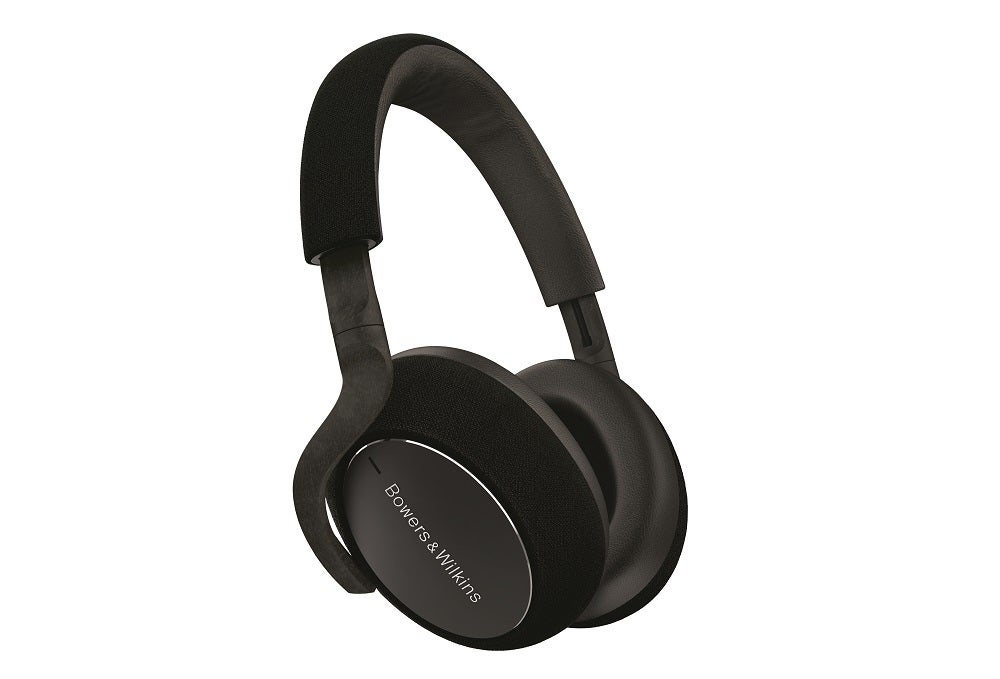 There’s Bluetooth 5,0, all forms of aptX including the Adaptive version (the PX7 were the first to have aptX Adaptive), with support of hi-res audio at 24-bit/48kHz streaming quality. The design is also the same, which means they’re rather big but snug on the headphone, with the headphone structure made out of carbon-fibre-reinforced polymer (for both lightness and stiffness) and big memory foam ear pads for passive noise isolation.

Voice assistants are also include (in case you weren’t aware that the PX7 already supported it), with access to Google Assistant or Siri depending on the smartphone. Battery life matches the Sony WH-1000XM4 with up to 30 hours available.