After a successful Indiegogo campaign sold out within six days, Bose is now putting its ‘sleepbuds’ on wide release in the US and Canada, where you’ll be able to buy them for $250 (around £190).

Normally a brand more associated with delivering punchy sound through its headphones and wireless speakers, Bose has taken a different route with the Sleepbuds, which have been designed to block out background noise while playing soothing sounds to ease the restless into a deep slumber.

The in-ear buds have been designed to fit neatly within the ear so wearers can sleep on their sides in comfort, while a built-in alarm can wake the user without alerting anyone else who may be sharing their bed.

An accompanying app allows for various sounds and songs to be selected to lull the wearer to sleep, but the Sleepbuds can act independently thanks to built-on sounds, making them still perfectly useful if the wearer likes to turn off their smartphone when in bed. 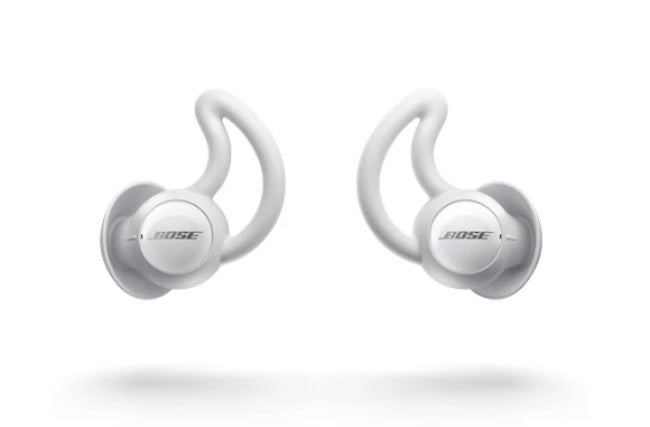 Unfortunately they stop short of being a fully-functional pair of true wireless earbuds since they won’t be able to actually stream music.

The Sleepbuds will burn through their battery after two full nights of sleep (aka around 16 hours), but they can be easily charged through the use of a bundled travel case, good for people who spend a lot of time travelling between hotels on work trips.

If you’re in the US or Canada you can get your hands on a pair right now, but those of us in the UK will have to wait until later this year before the sleepbuds are released over here.