Apple’s AirPods Pro true wireless buds have had it their own way for too long. Now one of the old sheriffs is back in town, with Bose launching its long-awaited QuietComfort Earbuds.

The new QuietComfort Earbuds (previously known as the Noise Cancelling Earbuds 700) are priced at £249/$279 with the company saying they can rival the noise reduction nous of its over-ear headphones.

Bose says each bud weighs 13 grams combined, which is about the same as a £2 coin, but claims they still manage to perform like “every other QuietComfort before them.”

There’s 11 levels of noise cancellation, giving users control over how much noise they want to allow in. The company says a transparency mode will let in the world around you, while full noise cancellation that “lets you tune out completely.” 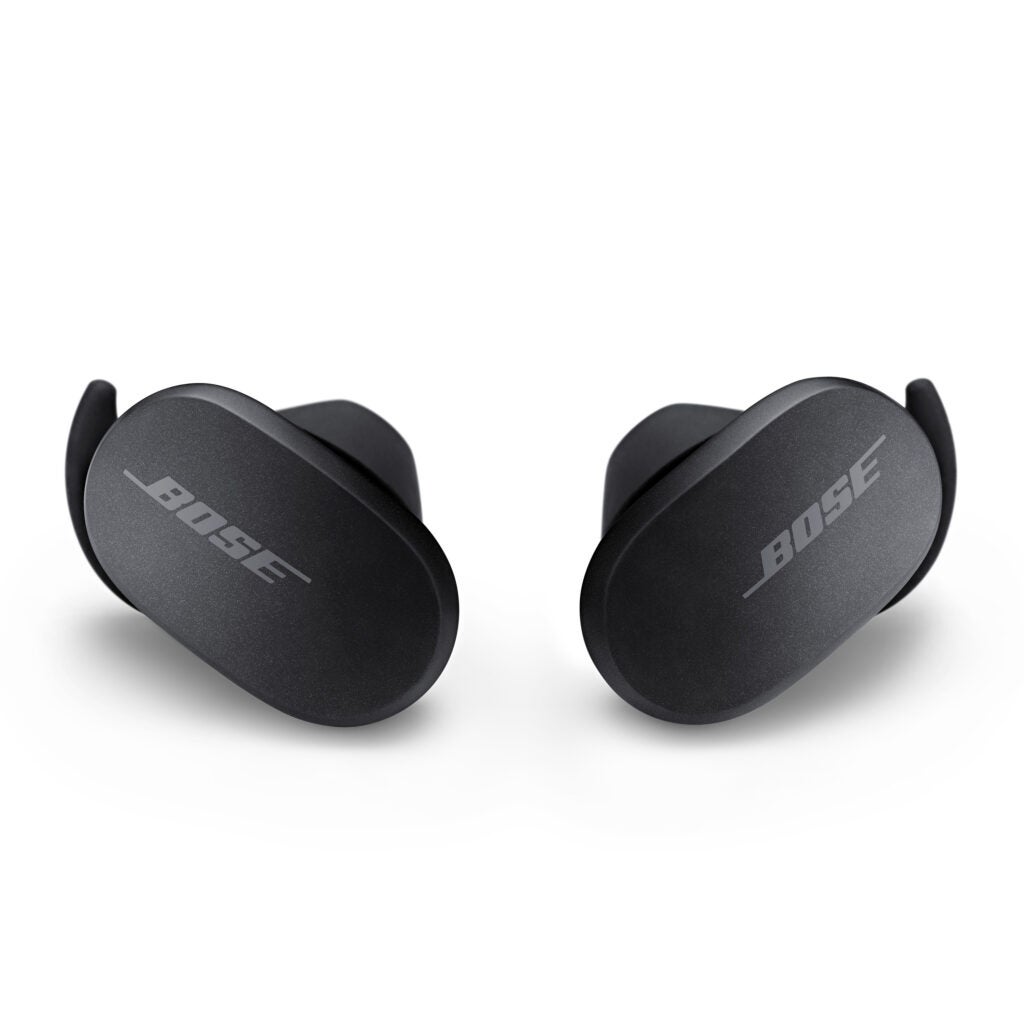 That includes nearby coffee grinders, vehicles and even construction sounds, according to Bose. Part of the noise cancelling ability is boosted by StayHear Max tips, which provide a soft-yet-tight seal before the tech gets to work.

In terms of battery life, the QC Earbuds have 18 hours of total listening time, including the bundled charging case. You’ll get 6 hours of battery life from a single charge. They’ll be available in triple black and soapstone colourways. They use Bluetooth 5.1 for connectivity, and have IPX4 water and sweat protection.

The QC Earbuds enter a crowded market led at the box office by Apple’s AirPods Pro. However, the key rivals among audiophiles might be the highly-rated Sony XM3 true wireless buds.

Elsewhere, Bose has also launched the new, exercise-themed Sport Earbuds (below), which cost £179. They’ve been reengineered from the ground up and offer 5-hours of battery life. There’s an additional ten hours of playback time from the charging case. 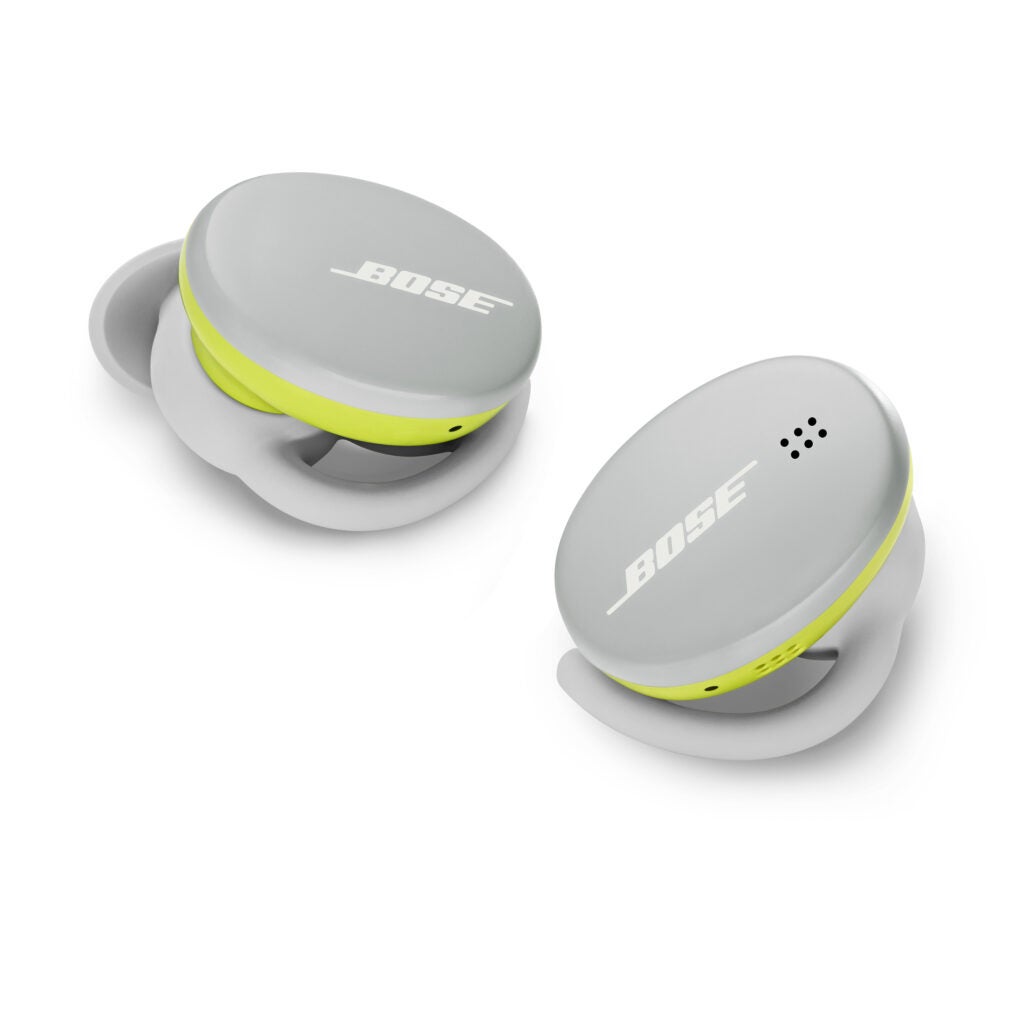