If you’re looking for some top of the range wireless over-ear headphones, then you might be sizing up the Bose Noise Cancelling Headphones 700, or the Sony WH-1000XM3. Both sets impressed us in testing, but which is best?

It’s worth noting straight away that these are both fantastic products. The Bose NC 700 headphones bagged a four and a half star rating in our review, while Sony’s offering got a rare five star rating. However, they’ve got fairly hefty price tags to match.

The Bose NC 700 headphones are slightly more expensive, coming in at £350, compared to the £330 Sonys. Given that the Sony WH-100XM3 headphones pipped the Bose ones at the post in a couple of key areas, it’s a surprise that they’re also the cheaper option.

The Sony headphones are a little bit chunkier, while the Bose headphones have gone for a smaller headband. That sleek, stainless steel band is the stand-out design feature of the Bose NC 700 headphones, elsewhere it’s a minimalistic, but attractive pair of headphones.

The Sony’s are a little more by the book when it comes to headphone design, but many users may prefer a chunkier, more traditional look. 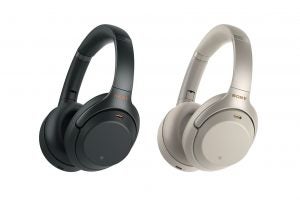 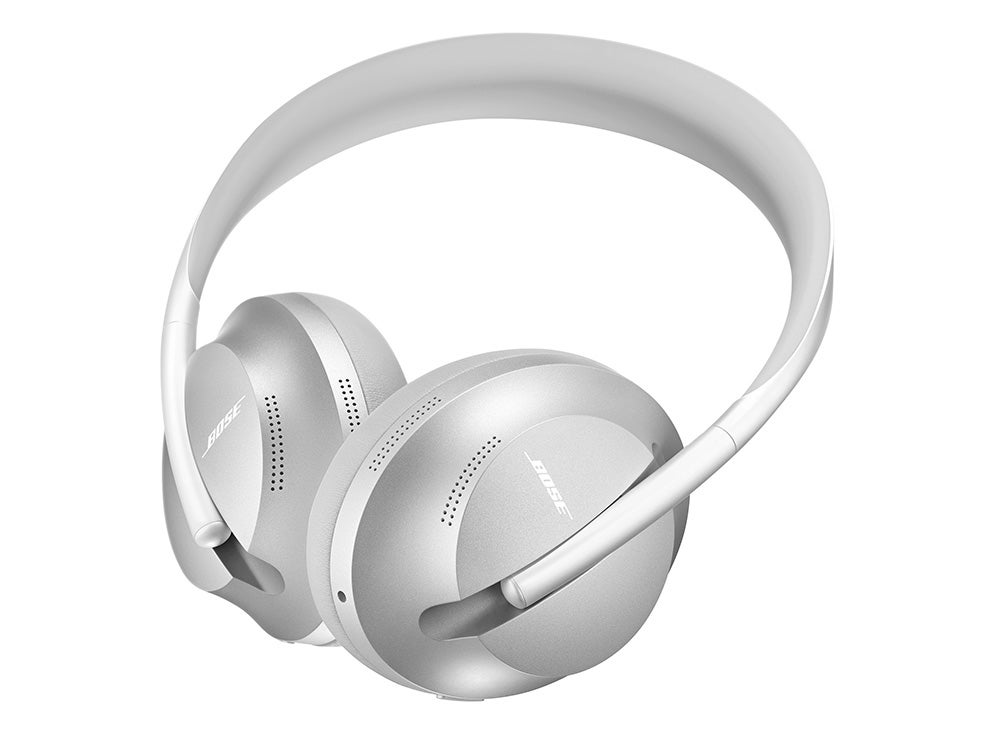 Both of these headphones have a focus on noise cancellation, but it’s Sony’s offering that comes out on top.

In our review, we rated the Sony WH-1000XM3 headphones as “the best noise cancellation ever”. The Bose NC 700 headphones have the function in their title, and do a great job, but just can’t quite equal the performance of the rival set from Sony.

“The WH-1000XM3’s noise cancellation is so good it feels a little supernatural. Whatever magic Sony has put into the QN1 chip, it absolutely works. There is no exaggeration in Sony’s claims of improved mid to high frequency handling.

“I first tried the 1000XM3 on a busy trade show convention floor packed with journalists and engineers nattering away, and I compared them to the 1000XM2. The old ones were no slouch, but the WH-1000XM3 are a clear improvement. The reduction in the volume of voices was remarkable.”

Beyond noise cancellation, both pairs of headphones pack excellent sound quality and a comfortable fit, though the Bose set only offers 20 hours of battery life – which we felt could have been improved.

There’s a button on the Bose set to activate your voice assistant of choice, so if you’re addicted to Siri or Alexa, it’s bound to get some bonus points there.

Both the Sony and Bose headphones are fantastic when it comes to sound quality – just as you would expect for a pair of headphones in this price bracket. It’s pretty hard to choose between them.

Across our extensive reviews of these headphones, after rigorous testing, we came to the conclusion that the Sony WH-1000XM3’s definitely offer better sound, but the Bose headphones have a lot to offer in their own right.

“Where the gap between the Bose and the Sony becomes apparent is in how they deal with busy tracks. A cacophonous track such as Threshold from the Scott Pilgrim vs the World album and the Sony’s better bass performance and smoother sound stands out. The Bose’s tendency to push the treble makes it sound harsh, lean and more chaotic, producing a less enjoyable sound.

“But, for the most part, the Bose Headphones 700 are smooth, clear performers. Dynamics are decent but not quite as far-reaching, and timing is solid with very little, if anything, standing out as being tardy. The soundstage is fairly wide and spacious for a closed-back pair of headphones, and with the opening 30 seconds of Kendrick Lamar’s These Walls, the Bose’s stereo imaging proves to be the pinpoint in creating an immersive soundscape.”

With both price and performance on their side, it’s hard to look past the Sony WH-1000XM3 headphones. Unless you’re a a true Bose fan, or really love the design of the NC 700 headphones, or can’t live without a slick voice-assistant experience – then it has to be the Sony headphones that win out.