FromSoftware and renowned director Hidetaka Miyazaki are currently hard at work on Elden Ring – an open-world project which will take the best elements of Dark Souls, Bloodborne and Sekiro before combining it into their most ambitious outing yet. Despite Elden Ring awaiting us on the horizon, that hasn’t stopped us from speculating endlessly over the existence of Bloodborne 2.

While details are thin on the ground and rather speculative at the moment, Trusted Reviews has compiled everything you need to know about Bloodborne 2 including all the latest news, gameplay, release date, wishlist and more. 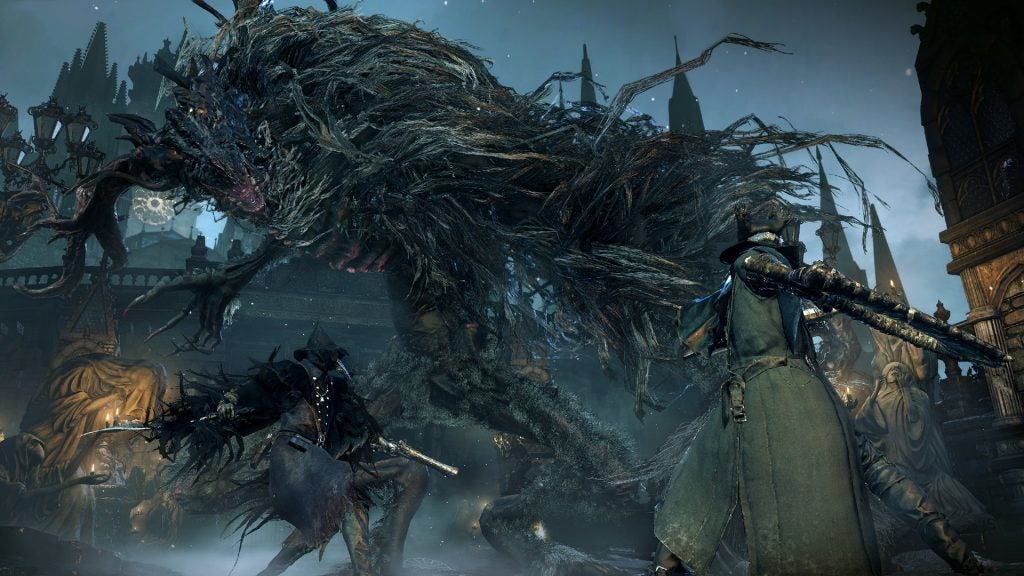 At the moment Bloodborne 2 is little more than a hardcore gamers’ dream. FromSoftware hasn’t officially announced the project, currently busy working on its Game of Thrones-esque RPG – Elden Ring.

As a result there’s no official news about Bloodborne 2’s story, gameplay or setting, though it’s unlikely the company will deviate too far from the originals brutal exploration and combat dynamics, given the its incredible success and critical acclaim.

Bloodborne 2 release date – when is it coming out?

There’s no way to tell when Bloodborne 2 will be released, but considering the fact it hasn’t even been announced we wouldn’t expect it to appear until the formal PS5 reveal or perhaps even sooner. 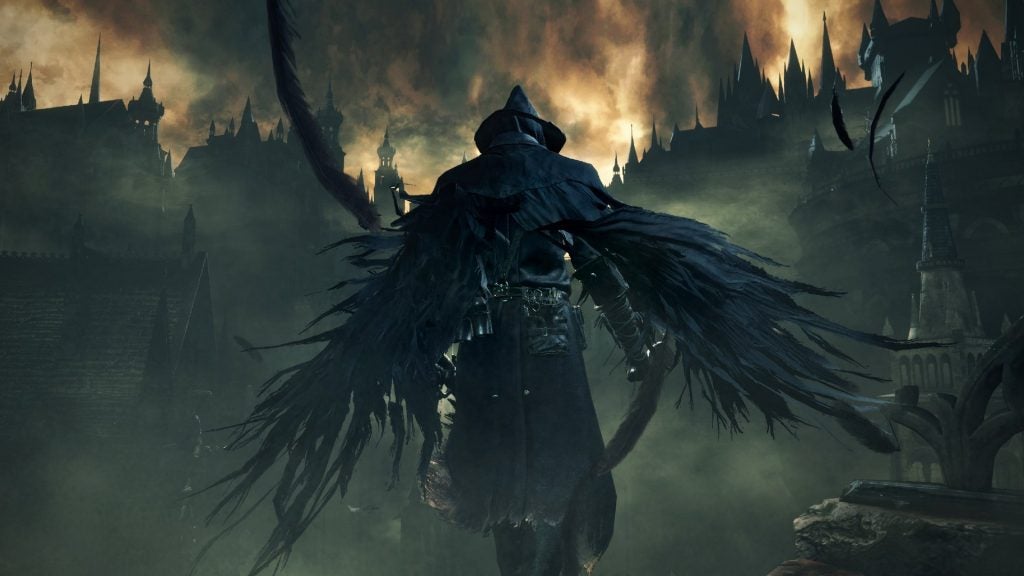 Bloodborne 2: What we want to see

A move away from Dark Souls

The original Bloodborne borrowed heavily from the Dark Souls series. Though the setting was different, the game retained the same hardcore RPG and exploration mechanics as Dark Souls; tasking you to navigate a huge hostile world, killing overpowered enemies and gigantic bosses as you go.

What made it great in its own right however was its refined combat system. Dark Souls is a game that notoriously encourages caution in combat. Despite having robust dual-wielding and magic mechanics, in most battles your shield was your most important tool.

Bloodborne removed this safety net and created a new combat system that forced you to be bold when fighting enemies. Specifically, the game created a vengeance style of gameplay where you could recover lost health by attacking enemies immediately after they hit you. The end result was a much more fast-paced style of combat. In the new game we’d like to see them push this idea further and make Bloodborne’s gameplay feel like a completely different beast to Dark Souls’. 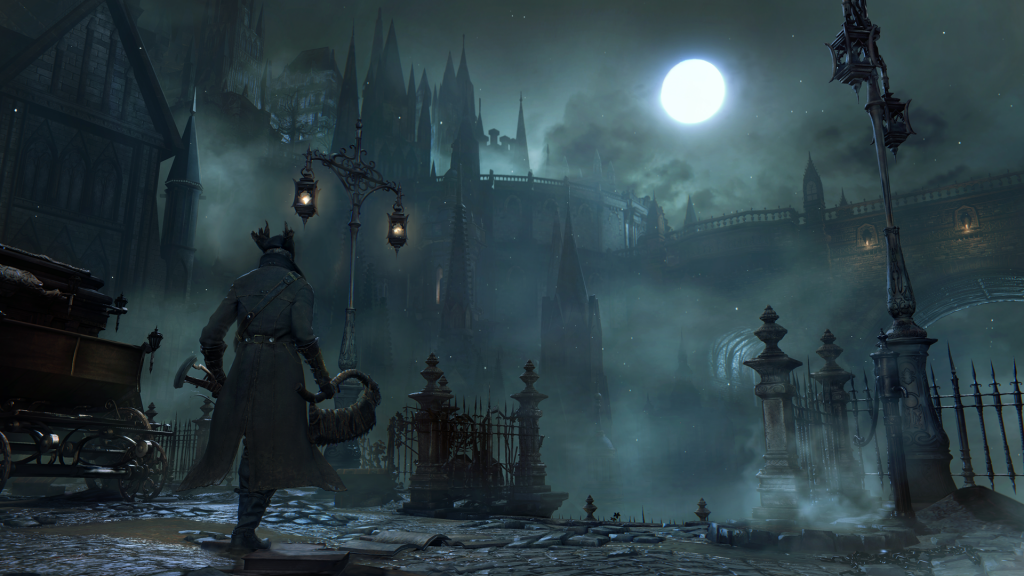 The one negative point to Bloodborne’s frantic melee combat, was that the camera couldn’t always keep up. All too often you’d hear wails of despair emanating through the Trusted office after a weird camera glitch led to yet another cheap death in Bloodborne. Hopefully FromSoftware will tweak the camera in Bloodborne 2 to ensure you never lose track of your enemy, or end up cornered, unable to see what’s going on.

Long range combat has never been a big part of Dark Souls, which is why the addition of guns as a primary weapon in Bloodborne was so interesting. Sadly the addition never felt satisfying as most of firearms were woefully underpowered and at best annoyed enemies. In the second game we’d like to see them take a more active role and the option to play the game as a bonafide, demon slaying gunslinger. 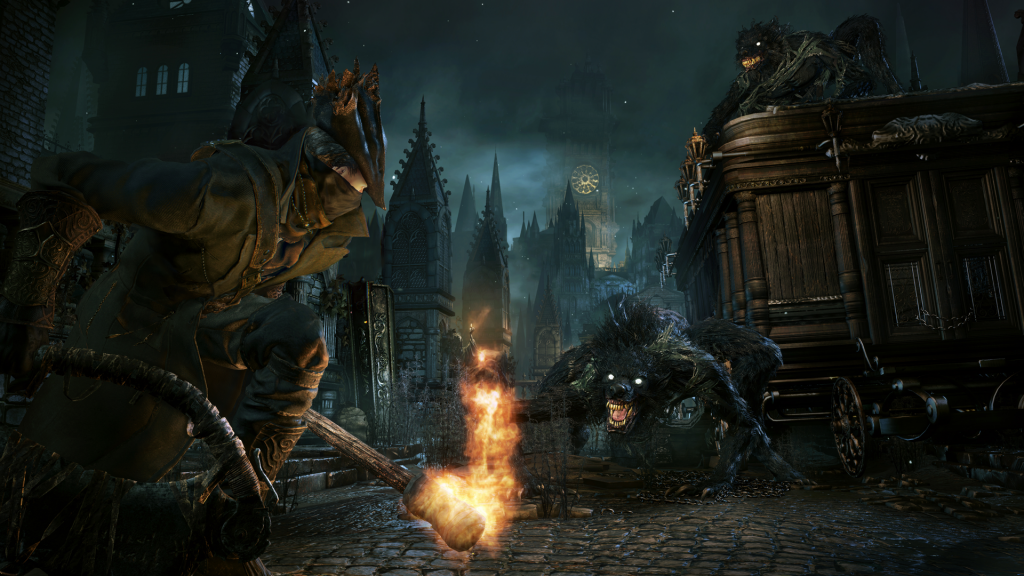 The fact the original Bloodborne was a PS4 exclusive was one of the game’s biggest roadblocks. Hopefully FromSoftware will follow the same release strategy it did moving from Demon Souls, to Dark Souls and make the second Bloodborne available on multiple platforms, meaning PC and Xbox gamers won’t once again be left in the lurch. However, since Sony owns the Bloodborne IP and trademark, the series appearing on other platforms is a pipedream at best.