BlizzCon 2018 has come to a close, and Trusted Reviews had a chance to attend this year! We went hands-on with Ashe, the brand-new hero for Overwatch and also had a chance to chat with the team about the roster’s diversity. We also dove into Diablo Immortal for iOS and Android before dying a lot as Orphea in Heroes of the Storm.

This year saw an abundance of great announcements for all of Blizzard’s flagship titles. But, more importantly, it also had thousands of fans come together to celebrate everything they love about Blizzard Entertainment. Obviously, some of them are deviously creative and rock up in some of the finest cosplay imaginable purely to express their love for certain outfits and characters. We sadly didn’t a chance to dress up but did manage to snap a few pictures of those who did.

Trusted Reviews has compiled some of the cosplay from BlizzCon 2018 including characters from Overwatch, World of Warcraft and more! 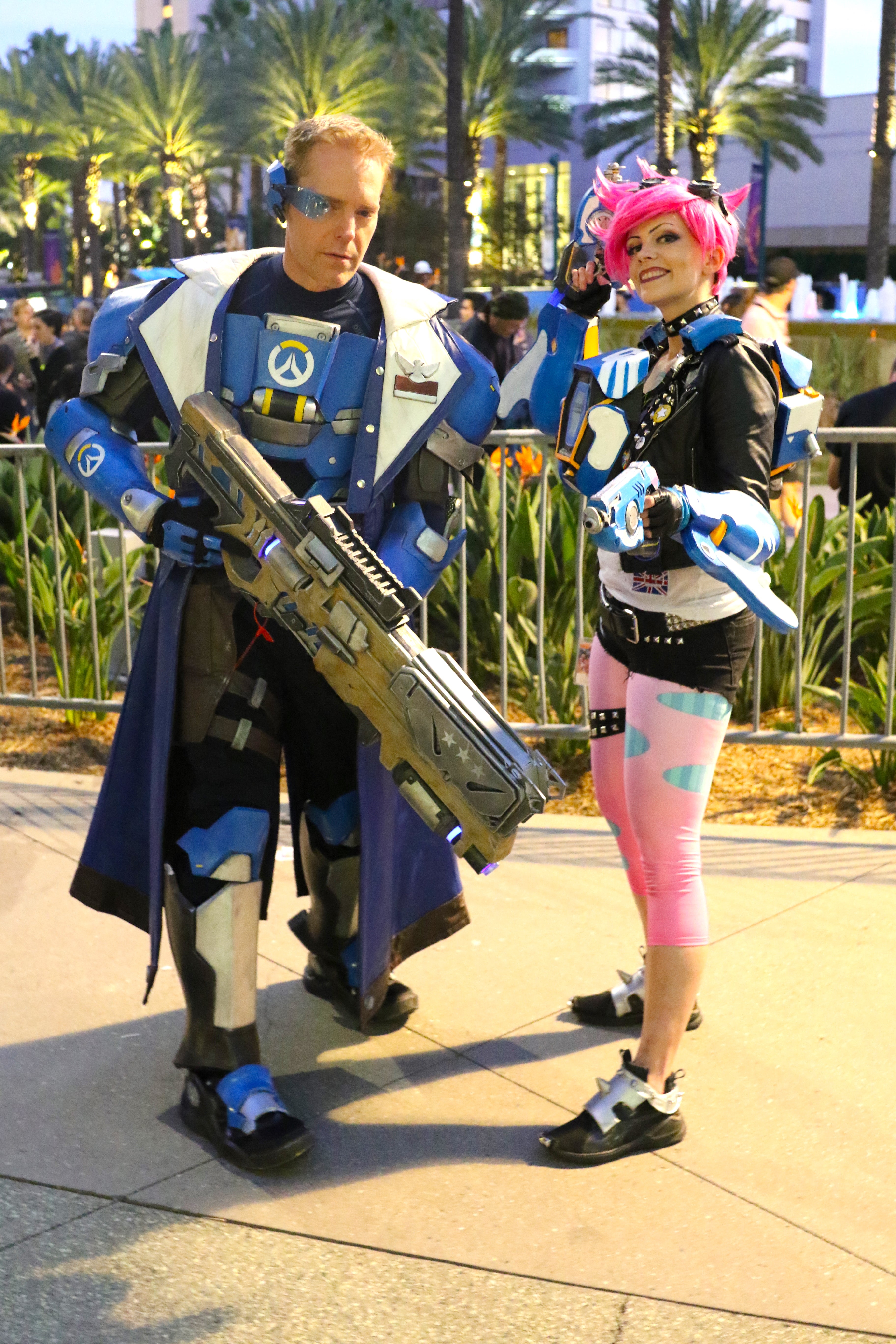 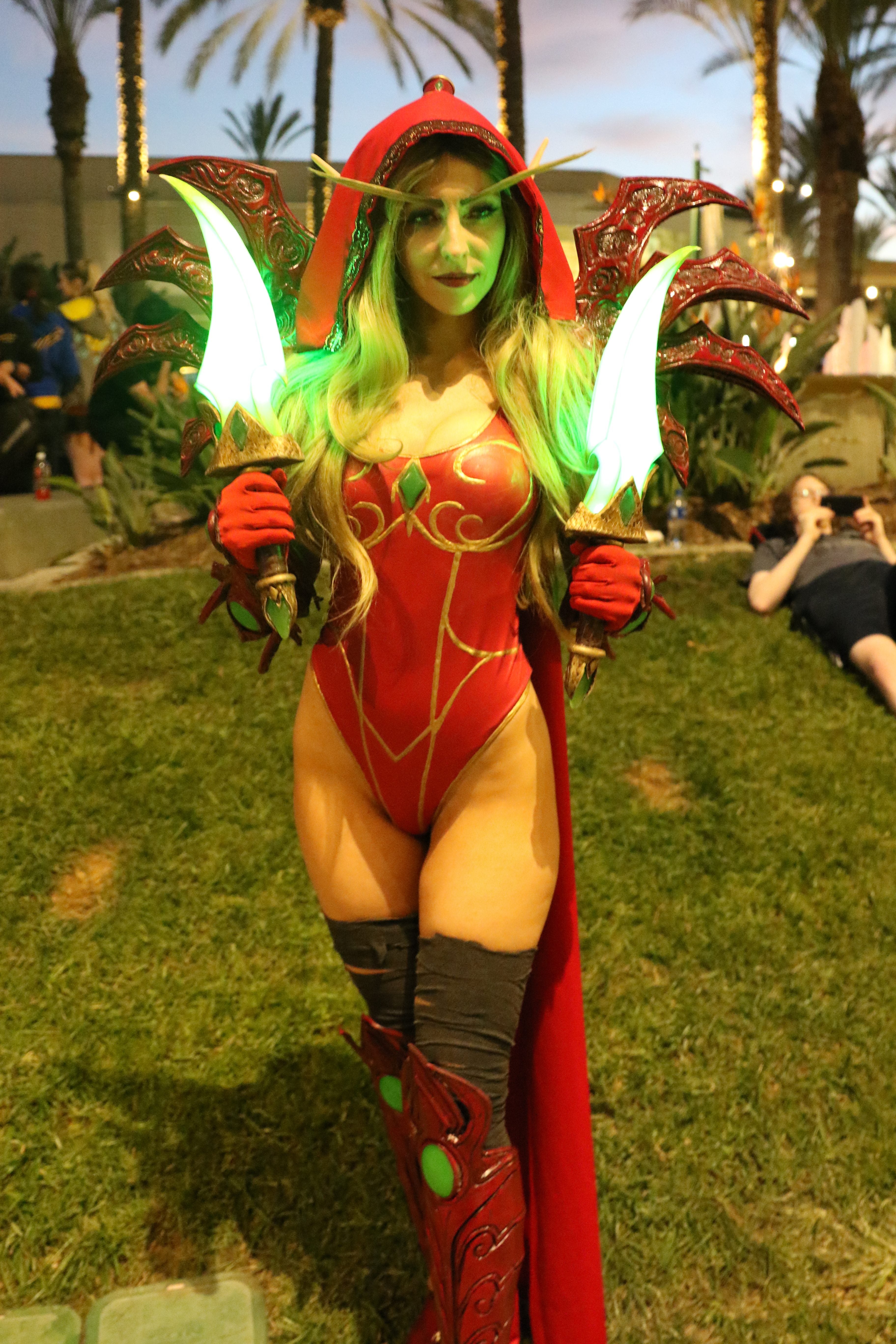 A spot on Valeera Sanguinar, replete with glowing daggers. 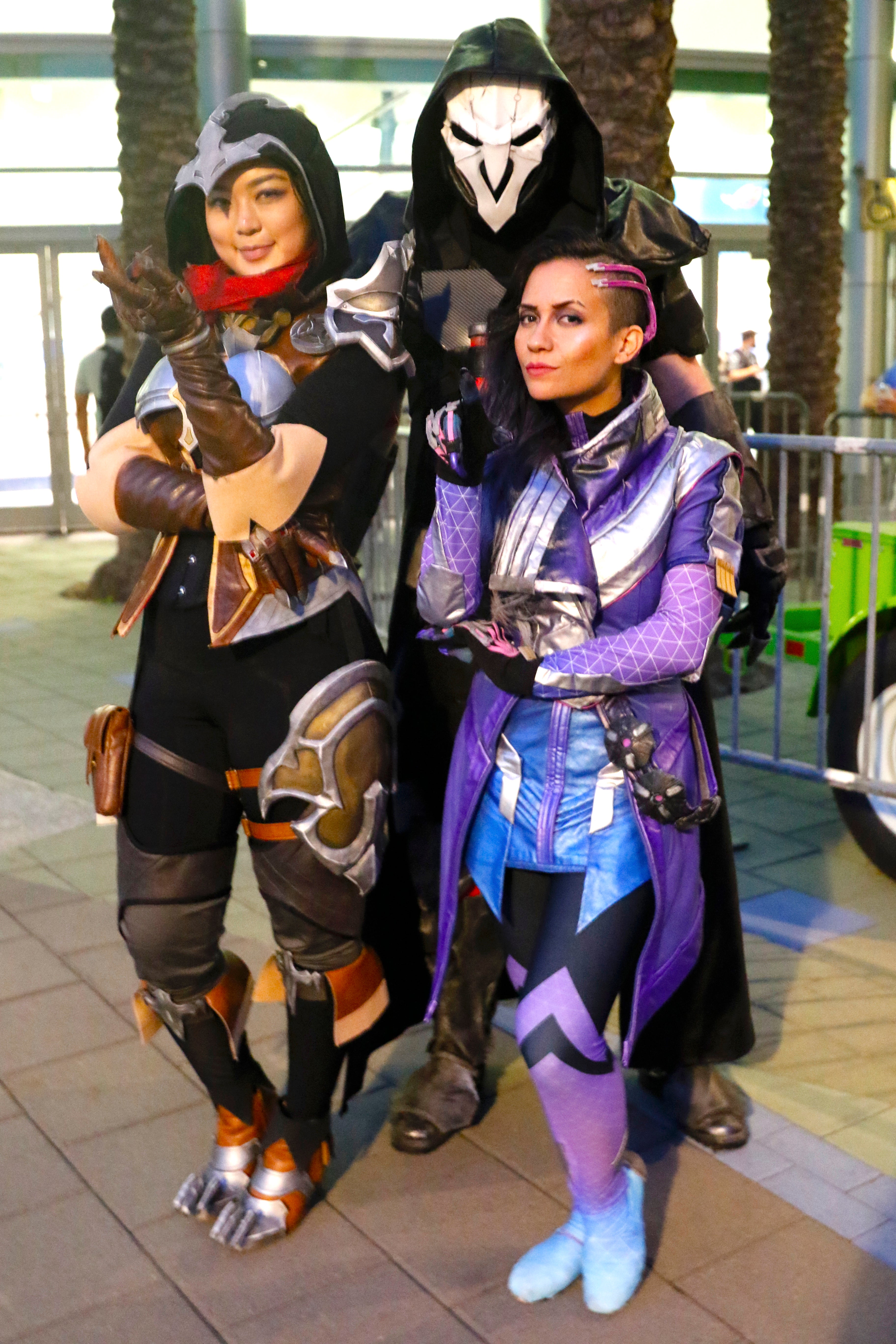 Team Talon are on their day off it seems. 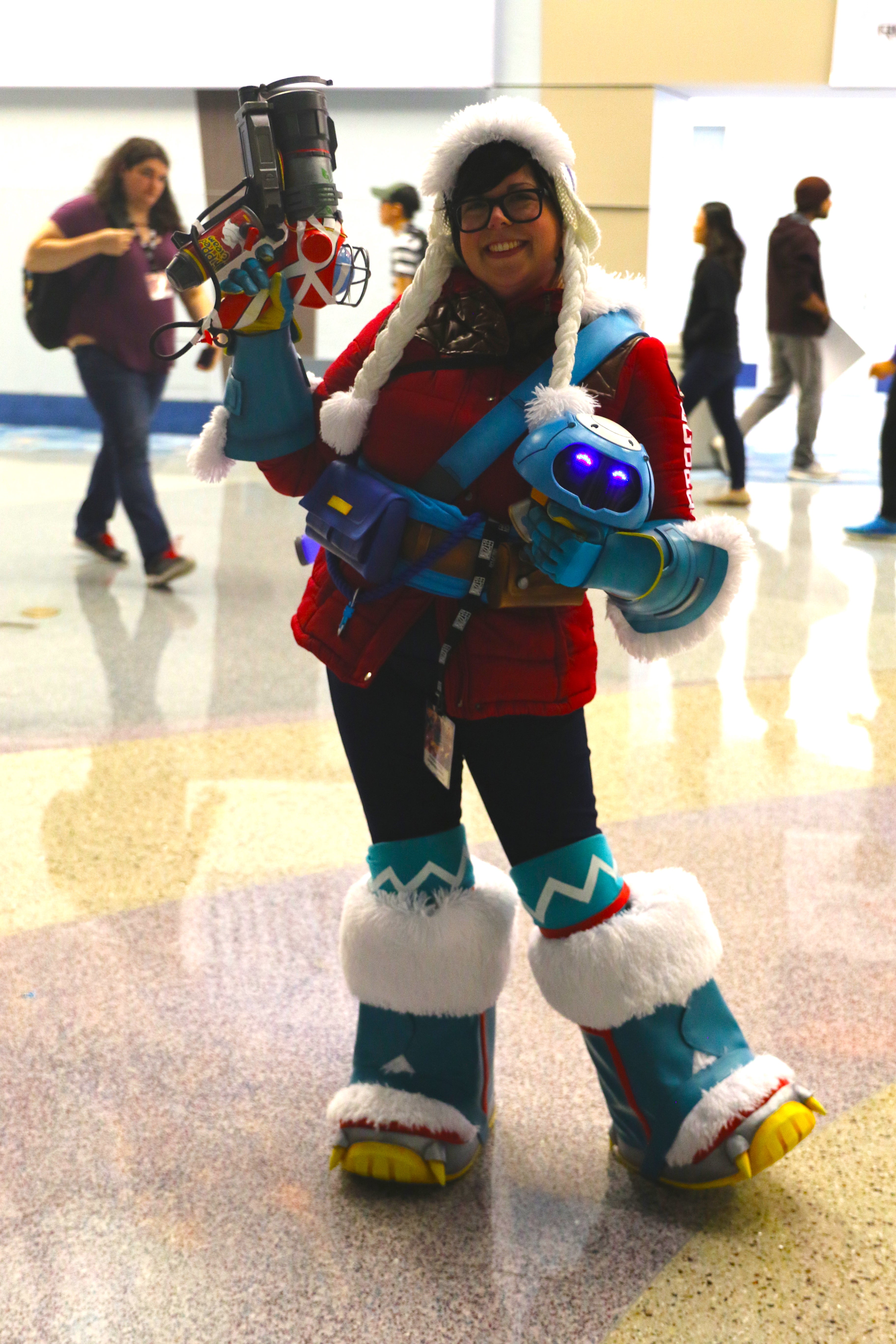 Imp Mercy is up to something… A Pharmercy combo in the wild. Pharah’s rocket launcher is incredibly detailed. Ana wraps up for (nuclear) winter in this get up. Grillmaster 76 is cooking something up. 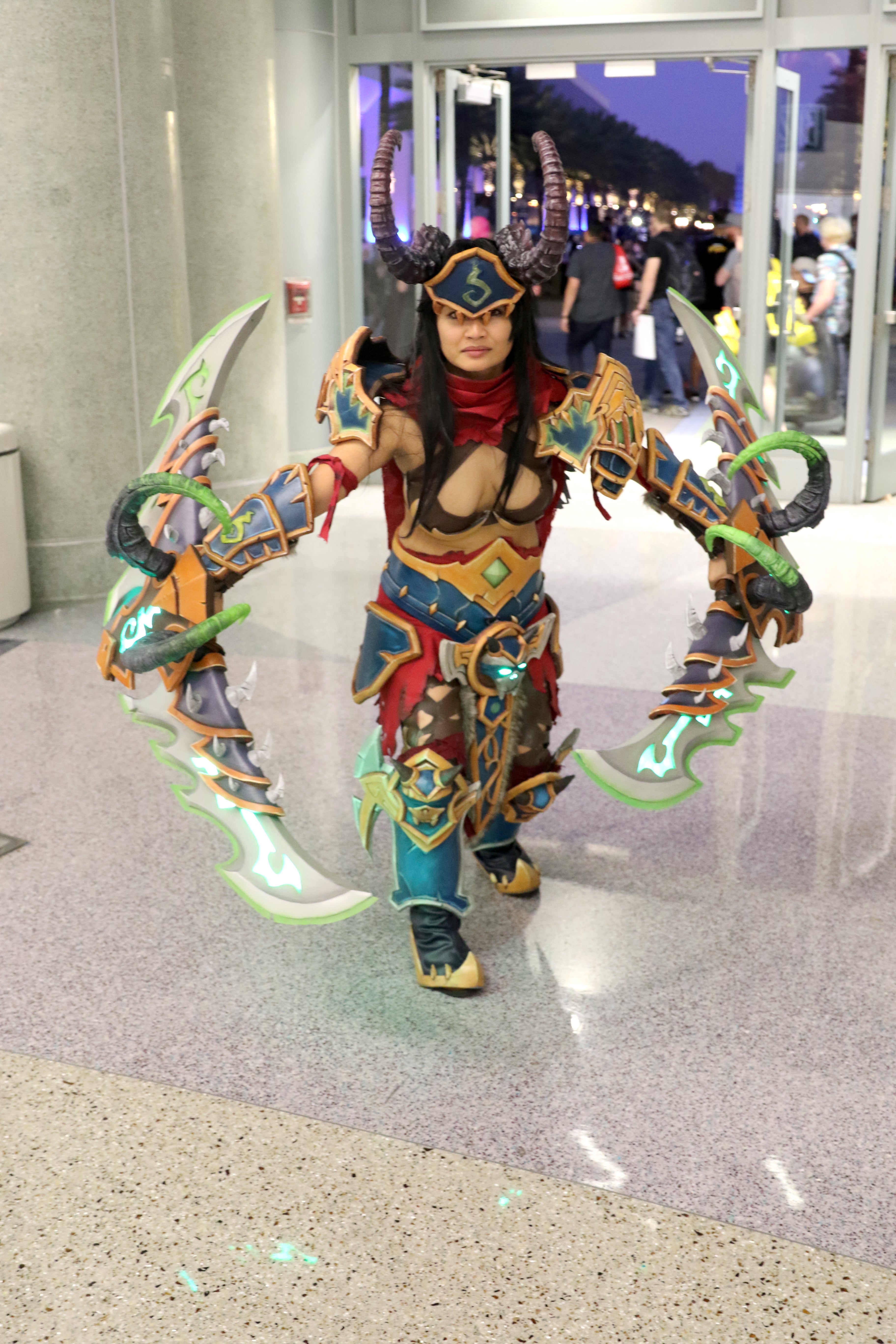 Please don’t poke our eyes out… We don’t know where this is from but we love it. 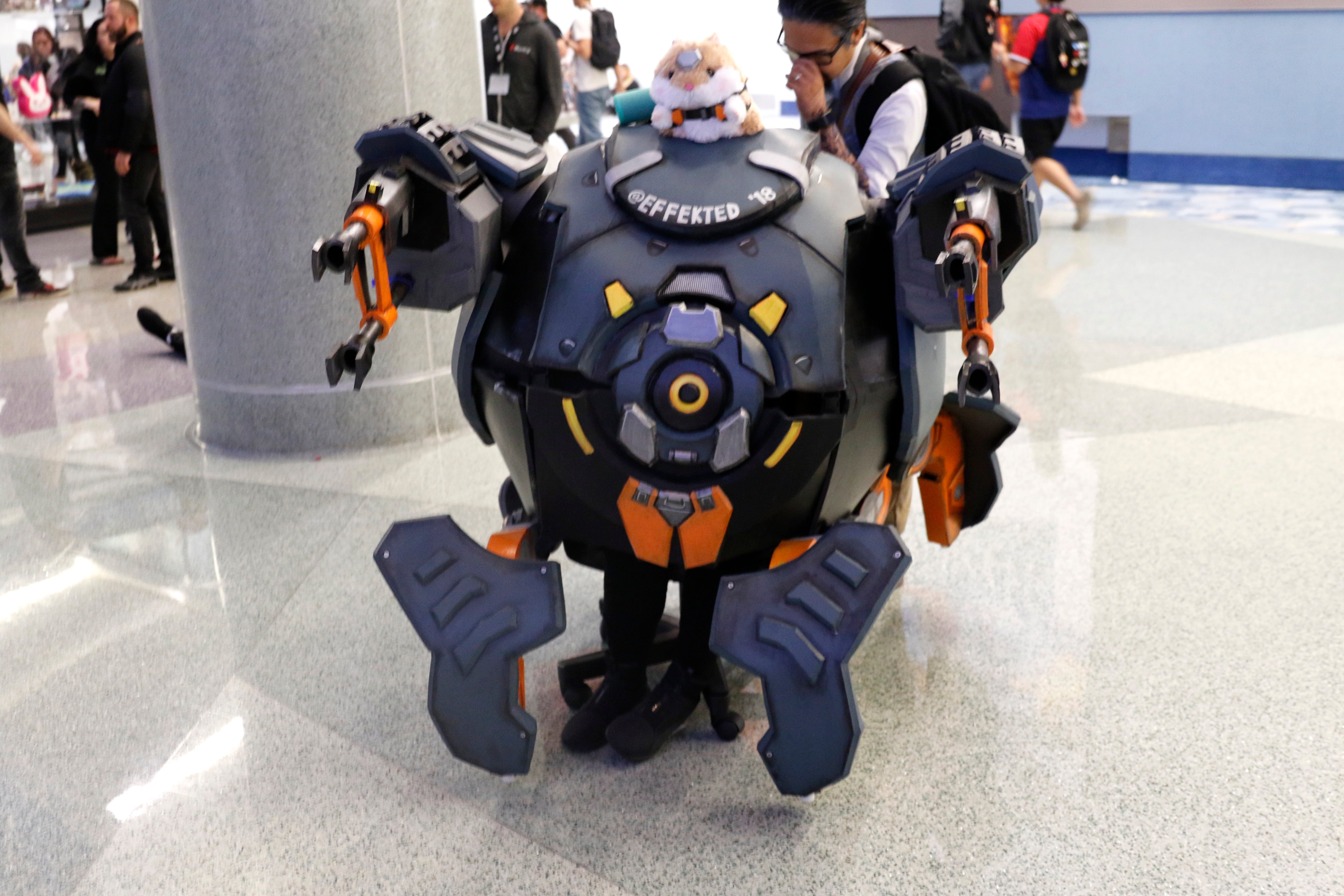 One of our favourite Ana skins comes to life on the big stage. 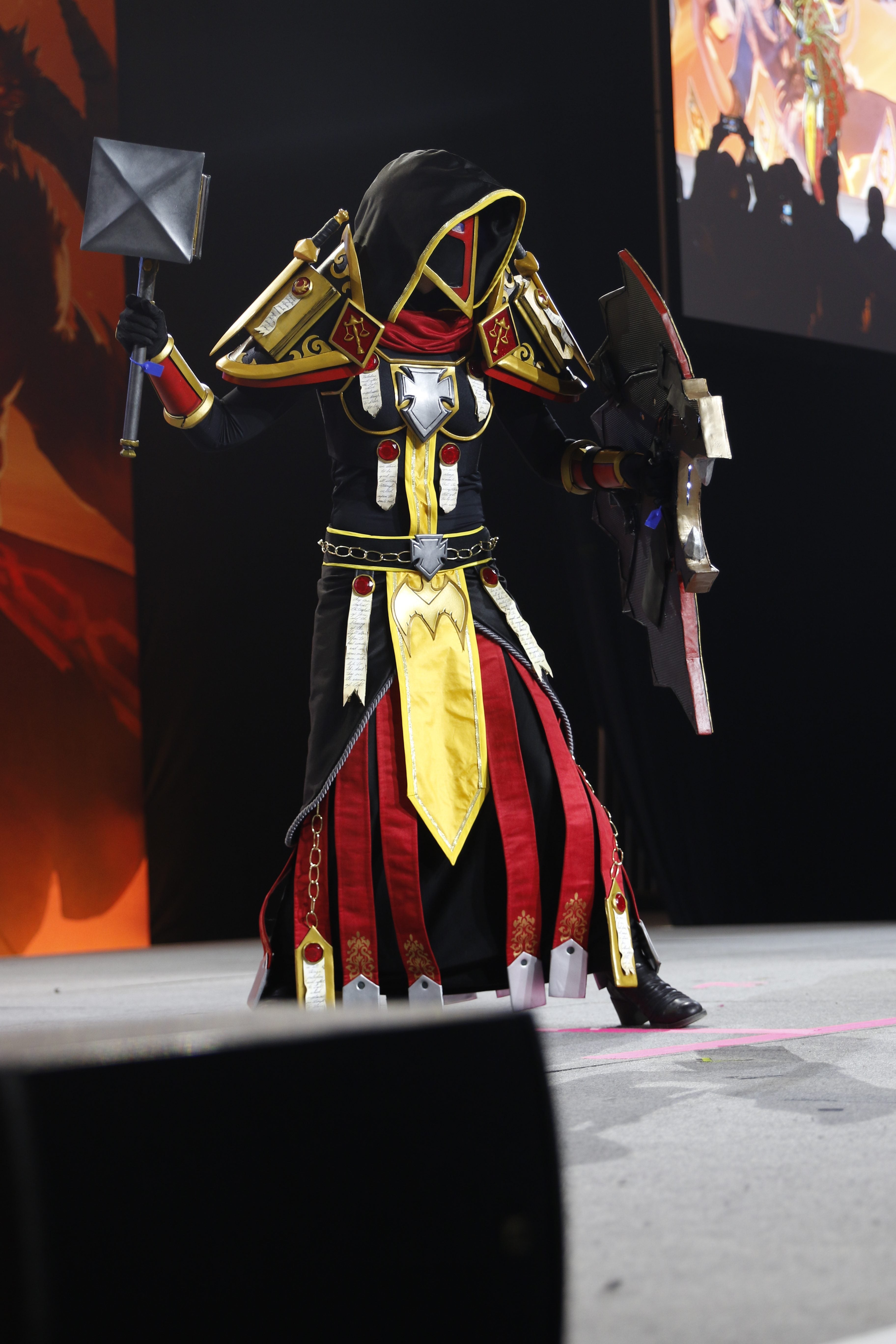 What a gorgeous yet impractical weapon

Let us know if you see any cosplay you liked from the event that we didn’t see here, and if there’s a character from Blizzard Entertainment – and I guess now Activision, opening up all of those nameless Call of Duty soldiers for the picking – you want to dress as, get in touch. We’re on Facebook and Twitter at @Trustedreviews