BlackBerry’s first Android handset, the BlackBerry Priv, might have been long overdue, but now it seems like the Canadian firm is intent on making up for lost time.

Not much is known about the two devices, but renders of both have apparently emerged from China (via GSM Arena).

The Hamburg (below) appears to be a straight up touchscreen smartphone, unless there’s a slider hidden around back.

The Rome (above) still boasts the physical keyboard, but will sit beneath the screen like the BlackBerry handsets of old. 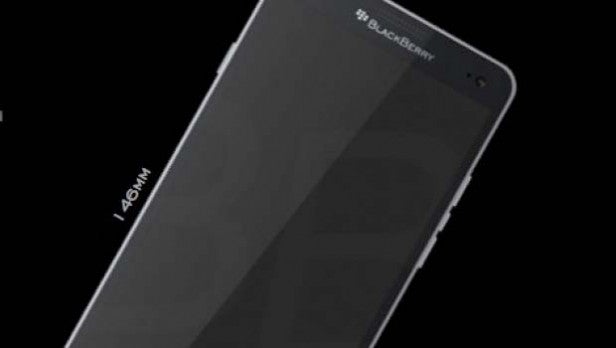 Since the launch of the Priv, BlackBerry has distanced itself from making more handsets running the BlackBerry 10 software, so it appears like it’ll be Android or bust for the Canadian company from here on in.

Unfortunately, we can’t give you any specs or a rumoured release date for this pair of newcomers, but it appears Waterloo is ready to broaden its Android line-up in the near future.