Nearly all the big smartphone leaks in recent months have been for the flagship phones from Samsung and Apple, and understandably so.

The Galaxy S8 was a standout device, while the iPhone 8 looks set to introduce some truly innovative features.

But what about poor old Asus. It’s got some phones ready for launch too, and now, it’s accidentally leaked them.

Yes, the company inadvertently, it seems, posted full product pages for its upcoming ZenFone 4 line of smartphones (via WinFuture).

Somewhat disappointingly, if the specs listed on the product pages are anything to go by Asus’ top range of phones looks set to be a slightly underwhelming line, with the exception of the Zenfone 4 Pro. 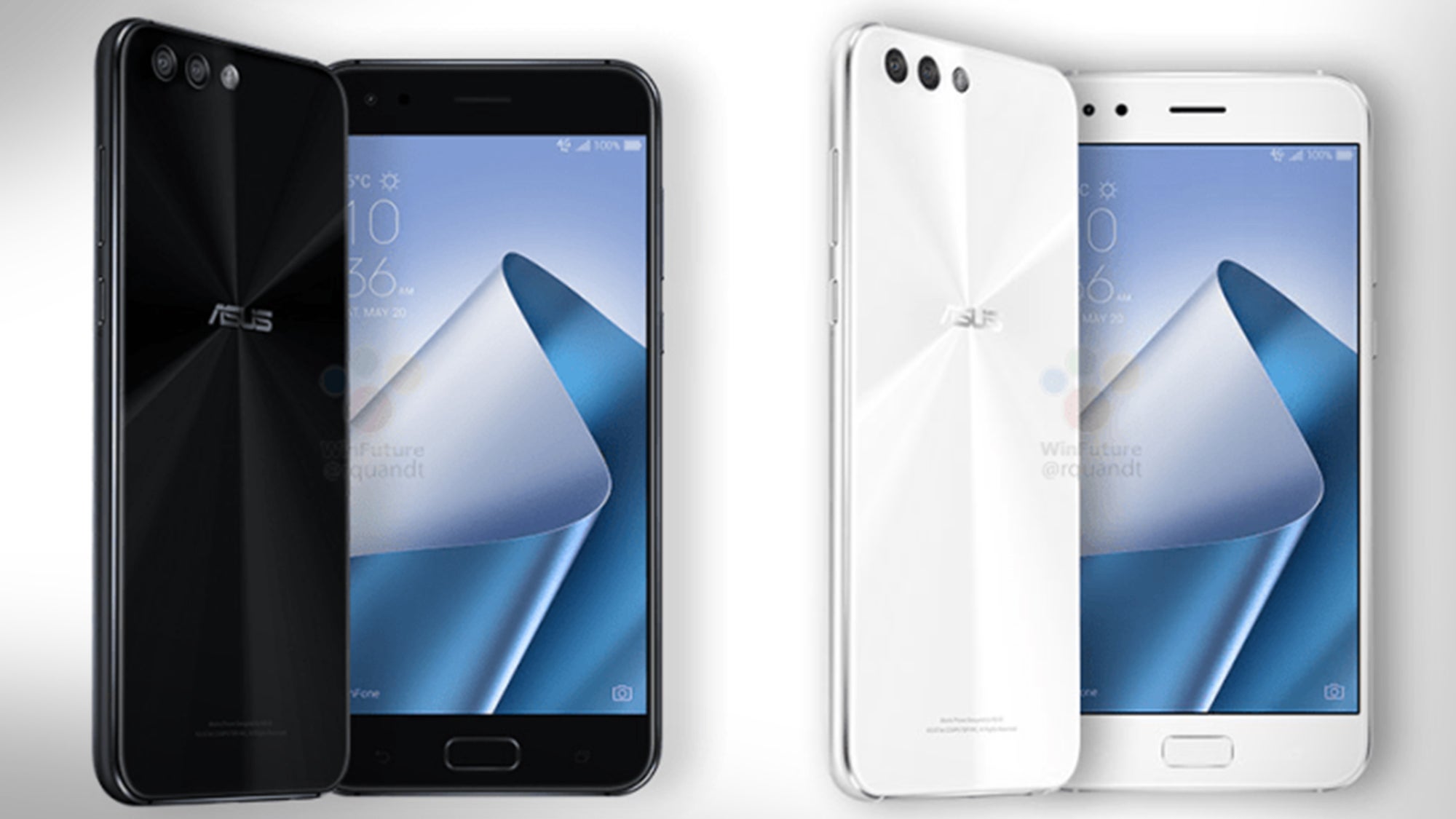 Decent enough, but not quite good enough to compete with the big flagships of 2017 thus far. The 5.5-inch AMOLED Full HD screen, again, is a solid offering, but not quite the QHD quality of most big phones.

The ZenFone 4 Pro, meanwhile, is expected to be Asus’ flagship phone this year, and reportedly ups the ante with a Snapdragon 835 processor and 6GB of RAM – though it doesn’t appear to have leaked in these most recent product pages.

That makes the Pro seemingly the phone to go for, though the specs are yet to be confirmed, as the ZenFone 4 Max – another phone recently leaked – doesn’t come close in terms of hardware, with its purported Snapdragon 425 chip and 3GB RAM.

According to a recent leak, the Max also packs a 720p, 5.2-inch screen, and seems like a decidedly mid-range offering – though it may come with a larger 5000mAh battery than its more powerful counterparts, hence the ‘Max’ branding.

Asus has also seemingly chosen to add dual cameras to all the models in the range, so that’s a welcome development.

That includes another model leaked in this latest mix up: the ZenFone 4 Selfie. This version, listed at €299 (about $350, £270,) slightly outdoes the Max’s supposed specs with a Snapdragon 430 processor and 4GB of RAM. 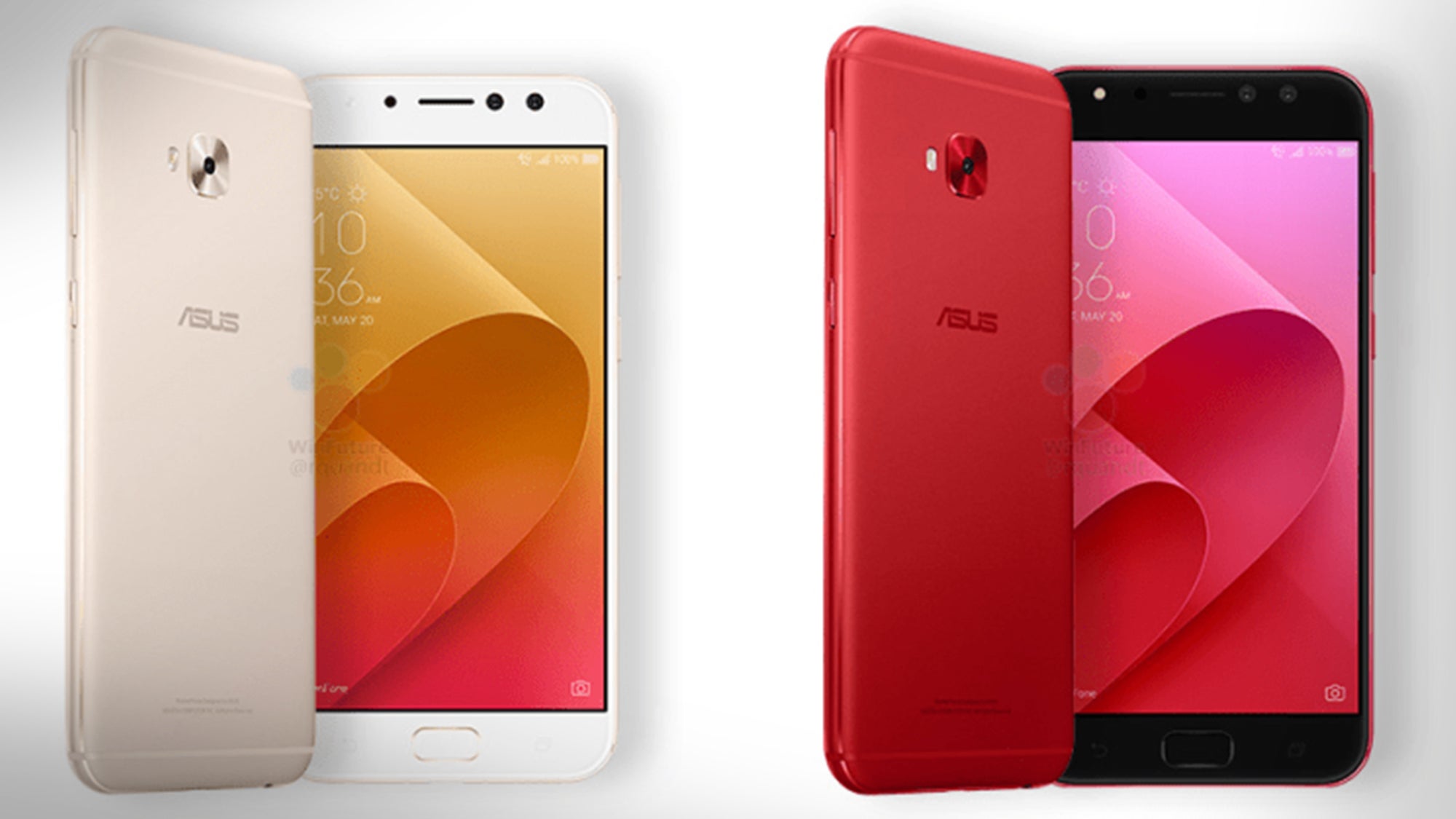 Its dual 20 and 8-megapixel front cameras should make it very capable in the selfie department, and its 16-megapixel rear-facing shooter should ensure it’s no slouch when it comes the main camera, too.

And finally, Asus unwittingly unveiled the ZenFone 4 Selfie Pro, listed at €399 (about $470, £360), with an even more impressive a 24 and 5-megapixel dual camera setup on the front, along with the same 16-megapixel rear camera.

Inside, the Selfie Pro looks to house a Snapdragon 625 and 4GB of RAM, with a 5.5-inch screen that boasts a Full HD resolution.

It’s worth reiterating that these specs and prices are yet to be officially confirmed, and the product pages themselves have been taken down, so apply the usual due caution here.

Asus is expected to officially unveil the range next week, though the ZenFone 4 Max isn’t expected until October, so stay tuned.

Let us know what you think of the phones on social media.