The caped crusader has already wowed us with the wonderful Arkham Trilogy, a trio of masterful games developed by London’s Rocksteady Studios. We’ve also had Batman: Arkham Origins, a fun yet underwhelming prequel helmed by Warner Bros Montreal, the very same studio potentially working on a new, unannounced superhero project.

Batman: Arkham Knight is the last we saw of Bruce Wayne in Rocksteady’s Gotham City, closing off the trilogy in fantastic style with new villains, locations and obstacles for us to overcome. This newly uncovered title could be a prequel, much like Origins before it.

We honestly don’t know, but evidence that Warner Bros Montreal has a new Batman title in development is slowly piling up. Below we’ve included some still images from a recent recruitment video at the studio, showing what is quite clearly Batman on the screen. 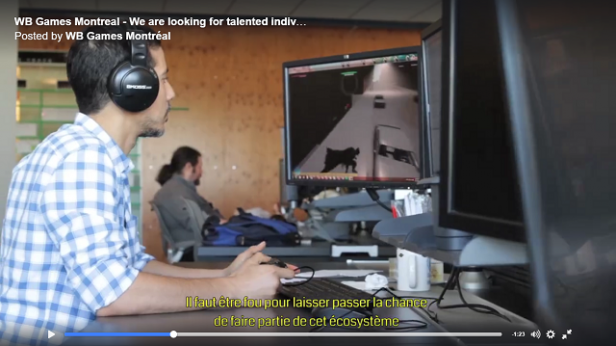 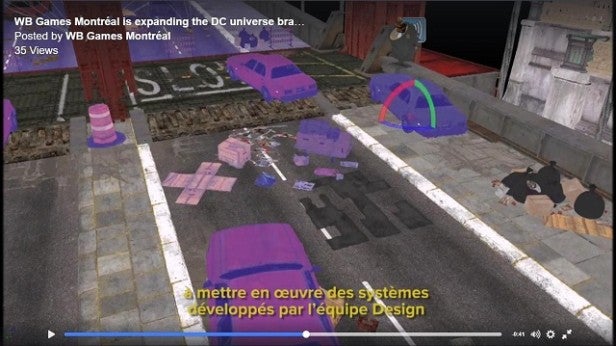 Could this be a sequel to Arkham Origins, or a completely new adventure? The studio is clearly hiring talent to work on the project, which, with any luck, we’ll see in 2017.

Release Date – When is it coming out?

This isn’t something we can answer until the game is officially announced, then we can start speculating on the potential launch. Arkham Origins was announced in April 2013 and released the following October, so we may see a similar method used for this title.

If Warner Bros plans to utilize the same technology that powered 2015’s Arkham Knight, we may even see the Batmobile make a return within a new open-world setting. 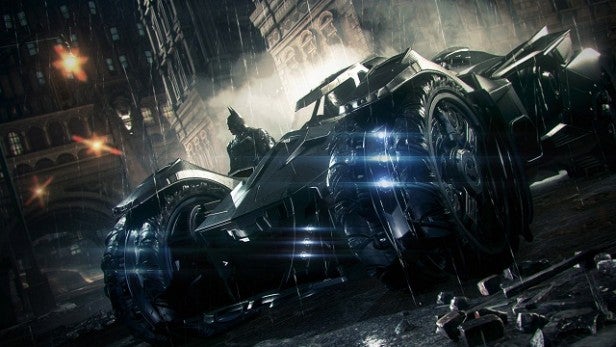 Less of the Batmobile

We’ll admit that diving into the Batmobile from a rain-drenched Gotham rooftop before gunning down an army of thugs felt immeasurably cool, yet the majority of Arkham Knight’s vehicle sections simply weren’t that fun to play. The handling felt weightless, while upgrades did little to alleviate the tedium of solving needless puzzles or repetitive car chases. The beauty of past Arkham games was in its excellent hand-to-hand combat and stealth mechanics, not a clumsy battle tank.

Past Arkham titles featured a cavalcade of playable characters, many of which were locked behind underwhelming DLC and pre-order content. The small glimpses of Harley Quinn and Nightwing felt all-too brief, and did nothing to flesh out the heroes beyond a few unique abilities. Warner Bros has the perfect opportunity to implement a roster of playable vigilantes into the campaign, painting a bigger picture of the wider DC universe. 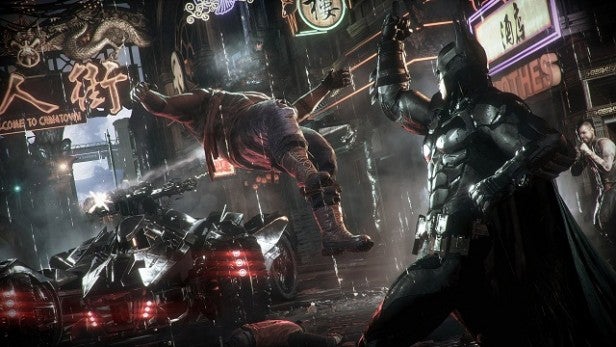 This is a controversial suggestion, but one that would push the franchise into ambitious new territory. Thus far, all Arkham games have taken place in Gotham, whether in the confines of the Asylum or its dark, dank streets. We’ve seen nearly everything this wacky rendition of Batman’s home turf has to offer, so why not take him somewhere different. Hell, what if he crossed paths with Superman in Metropolis? Count us in!

The Arkham franchise has always suffered from what can be called “Spider Man 3 syndrome.” The narrative is positively jam-packed with iconic villains, so much so that we rarely get to focus on one for too long. The closest exception to this has always been Mark Hamill’s masterful Joker performance, which has remained at the forefront of Batman’s battle. We’d love for the same effort to be put into a trio of villains, bounding together to finally bring down the bat. Past games focused far too much on cramming baddies into side missions as a way of justifying their presence, despite having no impact on the story. 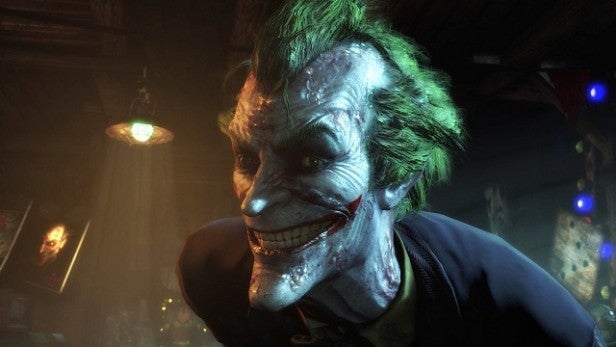 This is more of a personal nitpick than anything, but does anyone else find Batman to be oddly slow when he’s walking about. Sure, he can zip across rooftops and glide through the city, but why can’t he pick up the pace when walking through an office building? It’s an unusual moment of dissonance when you’re suddenly forced to a crawl to pass through a doorway or receive some exposition. Maybe I’m just crazy, but the addition of faster movement in general would add plenty to the Dark Knight’s arsenal.

What would you like to see from the next Batman game? Let us know in the comments.