Back 4 Blood is an upcoming co-operative first-person shooter, made by the creators of the zombie-slaying Left 4 Dead series.

The new four-player co-op is very reminiscent of Left 4 Dead, with the option to fly solo and lead your team in battle.

Developed by Turtle Rock Studios and published by Warner Bros. Interactive Entertainment, Back 4 Blood is a game with a heavy focus on multiplayer interaction and replayability.

This zombie shooter provides the choice of eight customisable Cleaners – the humans trying to reclaim the world – and a range of weapons that you can try out when battling the undead.

You will go up against the Ridden, a series of grotesque undead monsters. You can also play as the undead in the all-new 4v4 PvP mode, giving you the choice between trying to stay alive as Cleaners or destroying your opponents as quickly as possible as the Ridden.

For everything Back 4 Blood related, keep reading and bookmark this page to stay in the loop on any future updates.

Back 4 Blood will be released on 12th October this year.

It will be available on Xbox Series X and Series S, Xbox One consoles, PlayStation 5, PlayStation 4 and on PC platforms via the Microsoft Store, Steam and the Epic Games Store.

Prices across the pond seem to be a little inconsistent, but the Microsoft store is currently selling the Standard Edition of the game at £59.99, the Deluxe Edition at £89.99 and the Ultimate Edition at £99.99. Meanwhile, if you’re looking for the PlayStation versions, Game is selling just the Standard and Deluxe Editions, at £54.99 and £79.99 respectively.

The Standard Edition of the game will include just the game itself, and purchasing the preorder will also get you a bonus, with the Fort Hope Elite Weapon Skin Pack, which includes the following skins:

The Deluxe Edition also includes the game itself, as well as four-day early access to Back 4 Blood and an annual pass that comes with three upcoming downloadable content drops, more playable characters and special mutated versions of the Ridden.

Finally, if you want to treat yourself to the Ultimate Edition, you will get everything mentioned previously as well as the fpur Character Battle Hardened Skin Pack and digital in-game items like Rare Banner, Emblems, Sprays and Titles.

Turtle Rock Studios has released some trailers ahead of the release. You can check out the reveal trailer below:

If you want even more Back 4 Blood content, there’s also a gameplay demo video so you can get a taste of the upcoming action. Check it out below:

Back 4 Blood puts heavy emphasis on multiplayer, as you can play with friends in all modes, including the campaign. The story campaign allows up to four players, and puts you in the position of a group of veterans called the Cleaners.

If you prefer to travel this road alone, the campaign can be played solo with three A.I. teammates. This mode also includes the option for online drop-in and drop-out with three other friends, so the option’s always there.

It is important to note that you need an internet connection while playing all modes in Back 4 Blood, even single-player, so you might want to check out our best Wi-Fi extenders list if you think you might struggle to stay connected.

If you’re curious to find out how we found the game during its closed beta check out our early verdict Back 4 Blood review. 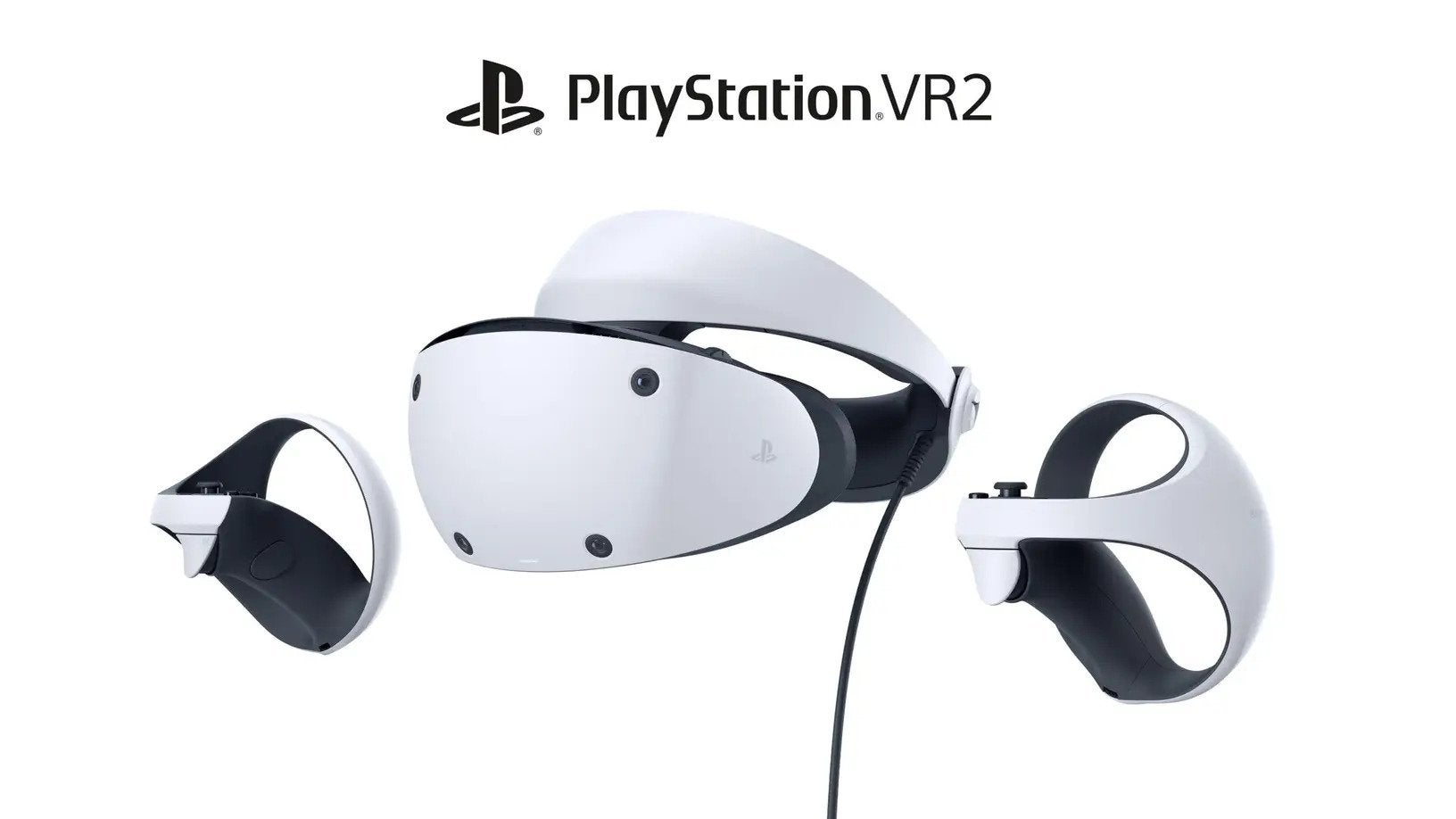 Looking at the campaign mode, you can choose from eight Cleaners and strategies against the Ridden, all with their own terrifying abilities, including Tallboy, Snitcher, Reeker and Stinger, to name a few.

Picking different Cleaners will also grant you different abilities. For example, picking the character Walker will increase your damage and team health while picking Mom will give you more support inventory and one extra team life, so choose your Cleaner wisely.

Look below to find a list of the Cleaners and the bonuses you get with each one:

The new 4v4 PvP mode is also available. In a similar approach to Dead by Daylight, you can take the role of a Ridden and attack your friends, whether it be through the stealthy wall-climbing Stinger or the vomit-blasting Retch.

Each side comes with its own unique weapons, abilities and specialities that should keep gameplay fresh and interesting even after your hundredth run-through.

The main draw with Back 4 Blood is its replayability factor, as the new rough-lite Card System creates a different experience each time you play. You have the option of choosing a pre-made deck, which means you can jump into the game straight away, or you can dive into the vast customisation options for a more personalised approach.

Back 4 Blood features a Game Director which will constantly adjust to player actions, which should keep the gameplay diverse and interesting. This will also create tougher legions of Ridden, including mutated boss types that are up to 20 feet tall, ensuring that no playthrough is ever the same.

For anyone preordering the game, there is an Open Beta available right, ending on the 9th of August. You can also register at the Back 4 Blood website using the link prior for a chance to get into the Early Access beta, but codes are limited so not everyone will get one.

The Open Beta will continue from 12th to 16th August and it will be available for all players. You can find out more information on the Back 4 Blood Beta FAQ page.

We will keep this page updated with everything Back 4 Blood related, so be sure to bookmark this page and pop back for updates.