Asus has bombarded the world with several new Zen-branded products, with three new phones, a new laptop and two new tablet/laptop hybrids. All were launched at Computex, where we’ll be getting hands with the devices soon. 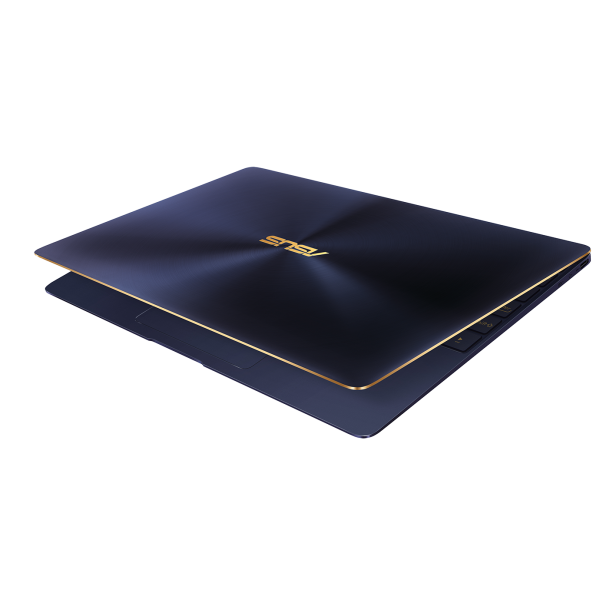 Asus chairman Jonney Shih spent most of this product announcement comparing the the ZenBook 3 to the MacBook and MacBook Air. This lightweight laptop is similar in specification to the MacBook, but its price looks considerably more competitive assuming build quality and battery life are up to the task.

With Intel Core i processors and a claimed 9 hours of battery life, this could be a winner.

It might have the same limitations, though; it only has one USB-C connector, but it’s considerably cheaper.

Read our hands-on review of the Asus ZenBook 3 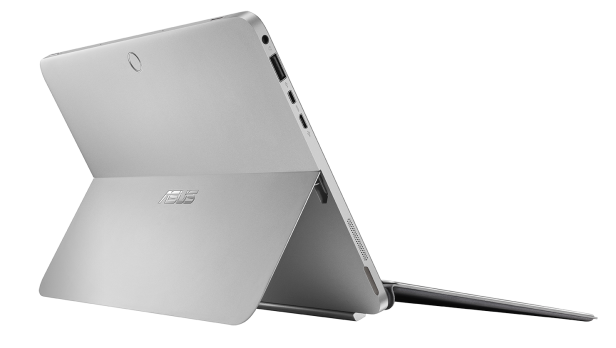 Asus unsurprisingly likes to compare this device to the Microsoft Surface Pro 4 and, frankly, it looks almost identical. Asus reckons it’s superior to the Surface Pro 4 thanks to its 2,880×1,920-pixel resolution screen and its louder speakers (96dB).

I genuinely don’t know if anyone would be able to tell the difference between it and Microsoft’s trailblazer, though.

Where you will notice the difference is if you buy the XG Station 2 external graphics dock, which lets you run a full-sized desktop graphics card for proper gaming on your tablet.

No Pro on the end here, it’s still a high-end product. This 12.6in tablet also gets a keyboard dock as standard and optional stylus. Asus didn’t specify which processors were on board, only saying ‘Seventh-generation Intel Core’. It’s worth noting that ‘seventh-generation’ doesn’t officially exist yet, but is named Kaby Lake. At a guess I’d say it has Core M chips instead of Core i, considering its price, size (6.9mm thick) and weight (695mm).

The stand has two different configurations and a cheaper-looking keyboard, but if the price is low enough it could find itself a niche.

Asus also unveiled –  a smaller 10.1in Transformer Mini T102 (no pricing yet) with an Intel Atom x5 processor – and the ZenBook Flip UX360 (£699), which is a Core M-powered laptop with a 360-degree hinge for tablet-style operation. 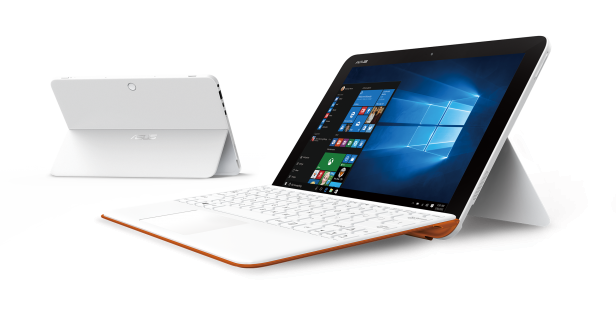 We can expect to see all of the above devices in the UK in August and September.

Asus unveiled three Zenfone 3 devices at Computex. Zenfones almost never make it to the UK via mobile networks, but you can usually pick them up through grey importers, if that’s your thing. The top-spec phone is the 5.7in Zenfone 3 Deluxe, an all-metal phone with an internal, ‘invisible’ antenna. Asus is making a big deal out of the camera’s performance, with three types of auto focus depending on environment. It also comes with a Full HD screen, a ridiculous 6GB of RAM and Qualcomm’s top-end Snapdragon 820 processor. Pricing will start from $499 (£411 inc VAT).

Going down the list, we have the Zenfone 3, which is a mid-range device with a Snapdragon 625 processor, 5.5in screen and 16MP camera. Pricing starts from $249 (£205 inc VAT). It looks like a very promising mid-range phone. 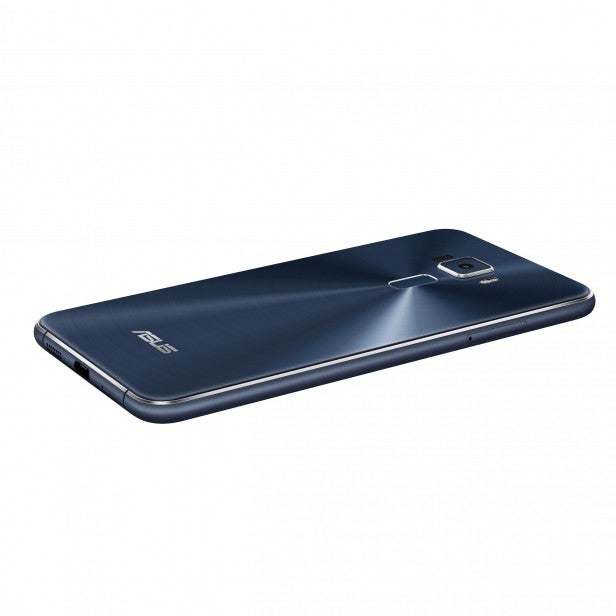 Finally, the Zenfone Ultra is a huge 6.8in Full HD display, a mid-range Qualcomm Snapdragon 6S52 processor and 4GB of RAM.

All three phones have similar camera tech and a rear-mounted fingerprint scanner. No availability has been announced for the UK.